Best Time to Travel to Indonesia

Indonesia can be visited throughout the year to experience two different seasons. This world’s largest island country only has two seasons which are the wet season runs from October to April and the dry season runs from May to August.

Wet season will bring high humidity and rain that can last up to five or six hours bringing with it possible flooding. The dry season is generally warm to hot tropical sunny weather with occasional afternoon rain which typically don’t last longer than an hour or two. Meanwhile, the weather in mountainous and highland areas is usually cold in both seasons. 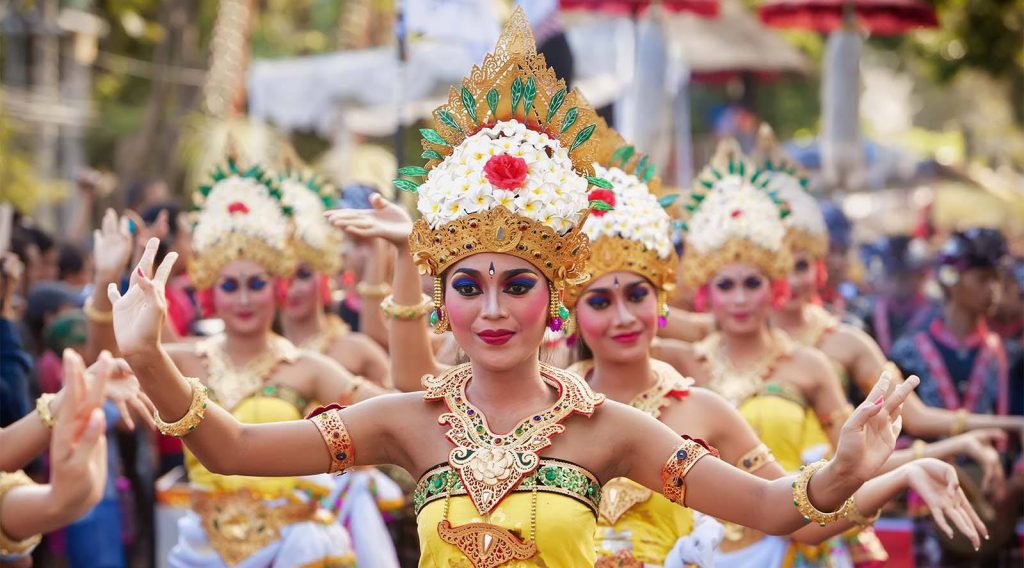 There are several events or culture festivals performed in several parts of Indonesia that tourist might enjoy during June. Some of them are:

Pekan Raya Jakarta – Also called Jakarta Fair Kemayoran is the biggest trade and performance exhibition in Indonesia. It usually lasts for one month and has become an icon of Jakarta since 1968.

Yadnya Kasadha and Bromo Exotica – A festival or ceremony conducted by the Tengger Tribe every tenth month of the traditional calendar. The location is on the slopes and creeks of Mount Bromo, East Java. This ceremony is a symbol of gratitude.

Bali Arts Festival – It is one of the most famous festivals in Bali and consists of a full month of daily cultural performances, handicraft exhibitions and many more arts-related activities.

Indonesian tourism reached its highest point in July. School holidays and good weather make the best destinations all around Indonesia crowded with tourists. July is also a summer vacation in Europe. This makes tourist attractions is not only crowded with domestic tourists but also foreign tourists.

Make sure to book hotels and flight tickets in advance. Get ready to compete hunting sunrise photo spots with other tourists.

If you are reluctant to jostle with other tourists, you can enjoy tropical rain forests while meeting orangutans in Sumatra or bird watch on Sulawesi. 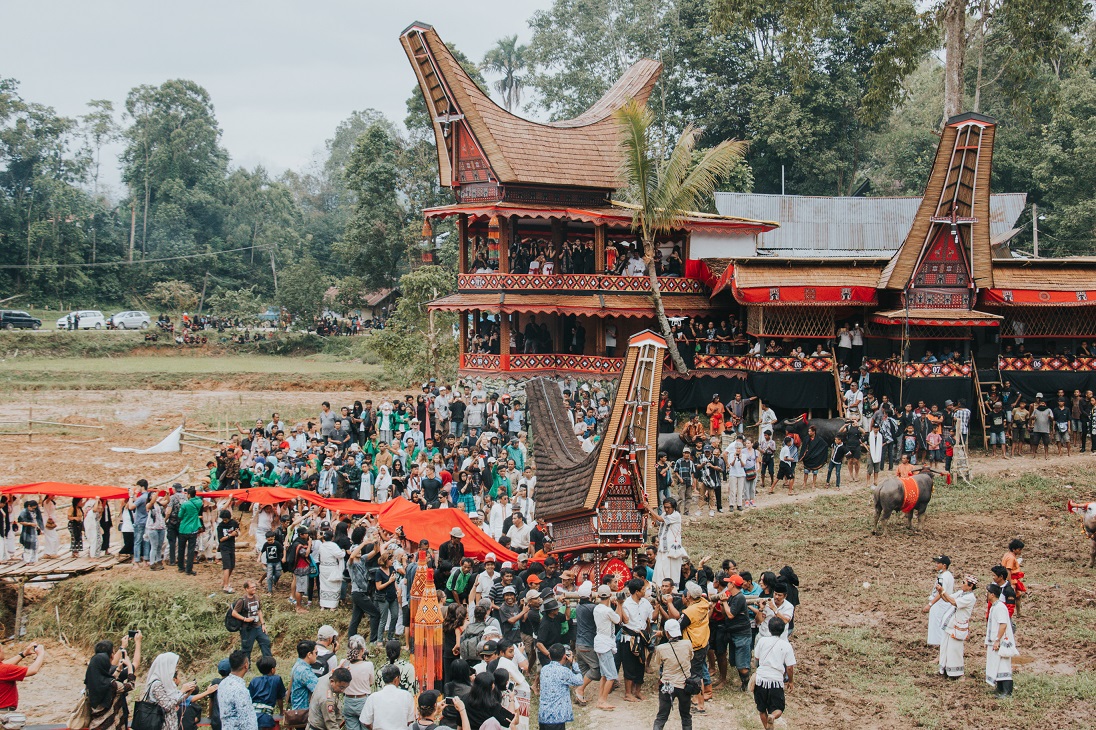 The domestic holiday season still occur until the first week of August. Booking hotels and tickets in advance is still recommended especially if you want to visit popular destinations.

Tourism activities are concentrated in the southern region. To get a quiet and cool vacation you can explore the highlands in Bukittinggi, Sumatra or Toraja and Sulawesi. The temperature in those places tend to be cool. In August, Tana Toraja also had a phenomenal funeral ceremony called Rambu Solo.

August is also a very meaningful month for the Indonesian because its Independence Day falls on August 17. So, you can feel the joy of the celebration by participating in unique competitions in various regions as other options for traveling. 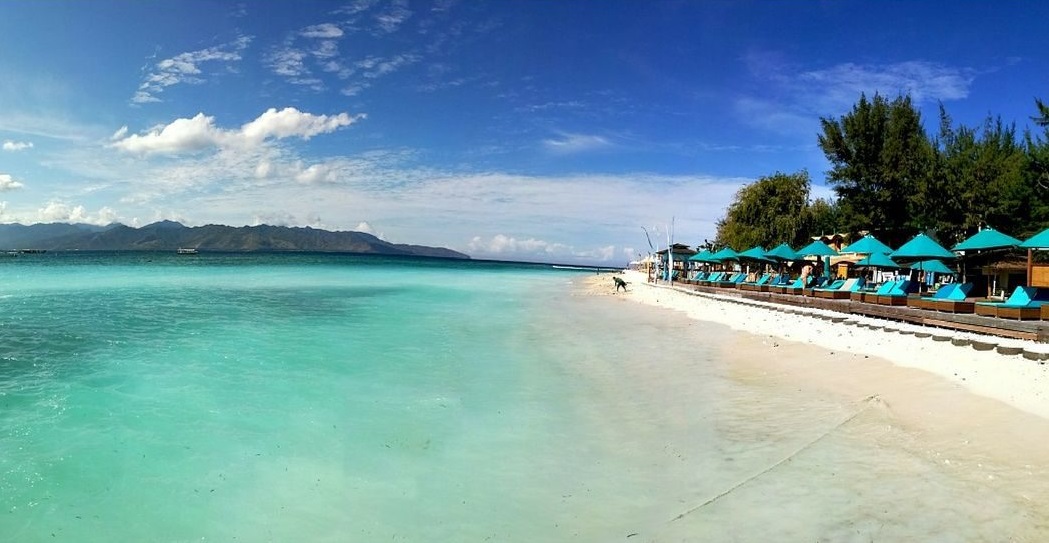 The number of tourists in September usually begins to decline. This is the best time to visit Indonesia popular tourist destinations such as Java, Bali, Lombok Island, Komodo Island, Sumba and the Gili Islands.

If you want to visit Sumatra or Kalimantan in this month it tends to be cool. Sunny weather and fertile natural environment are very popular with wildlife. If you’re lucky, you can meet wild animals. This month is also the best time to see orangutans in Kalimantan or Sumatra. 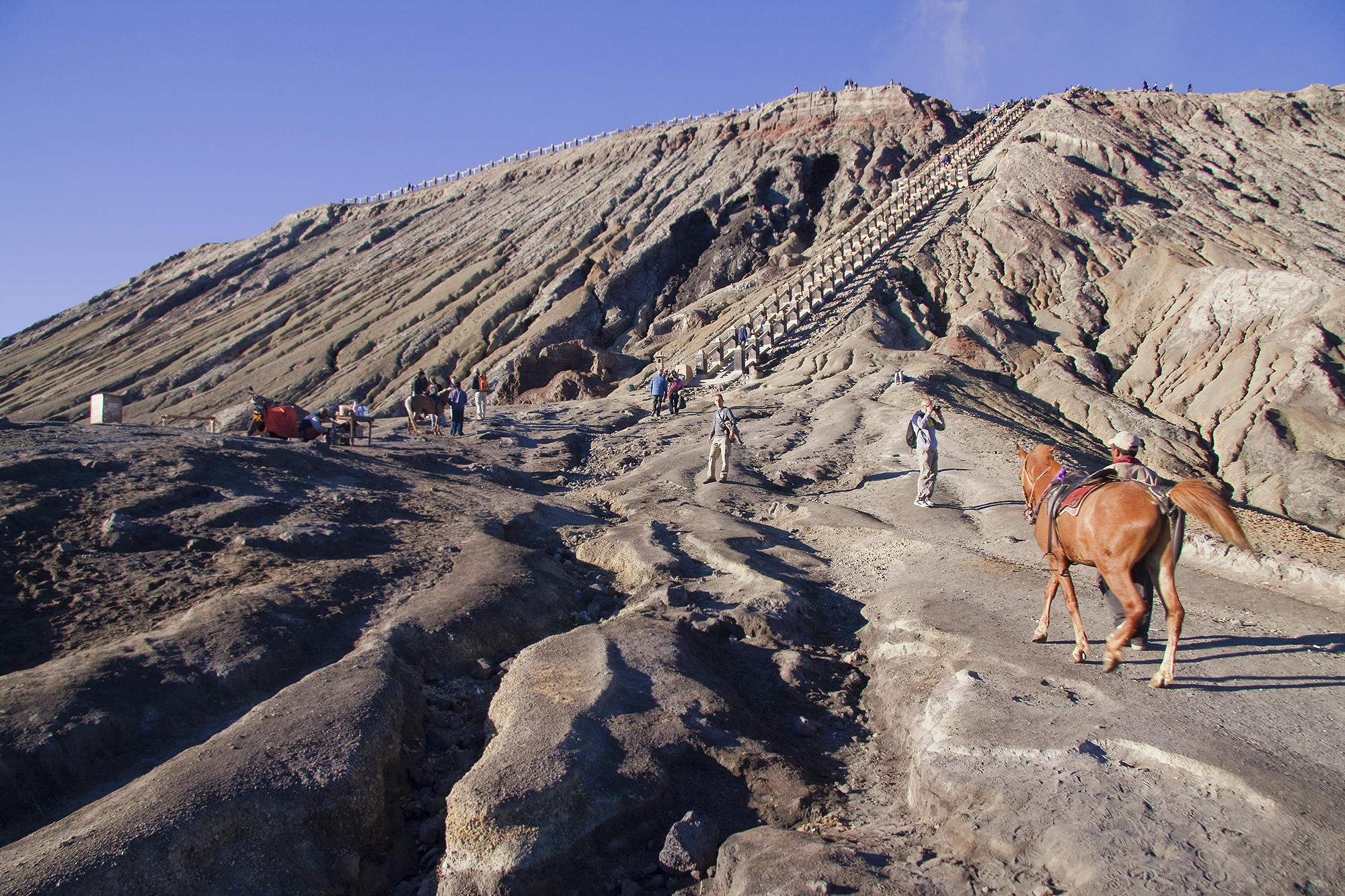 Travel to Indonesia in October is the last opportunity for you if you want to climb mountains in Java, Bali or Lombok before the wet season to hit a number of regions in Indonesia. Rainfall will continue increasing after October. 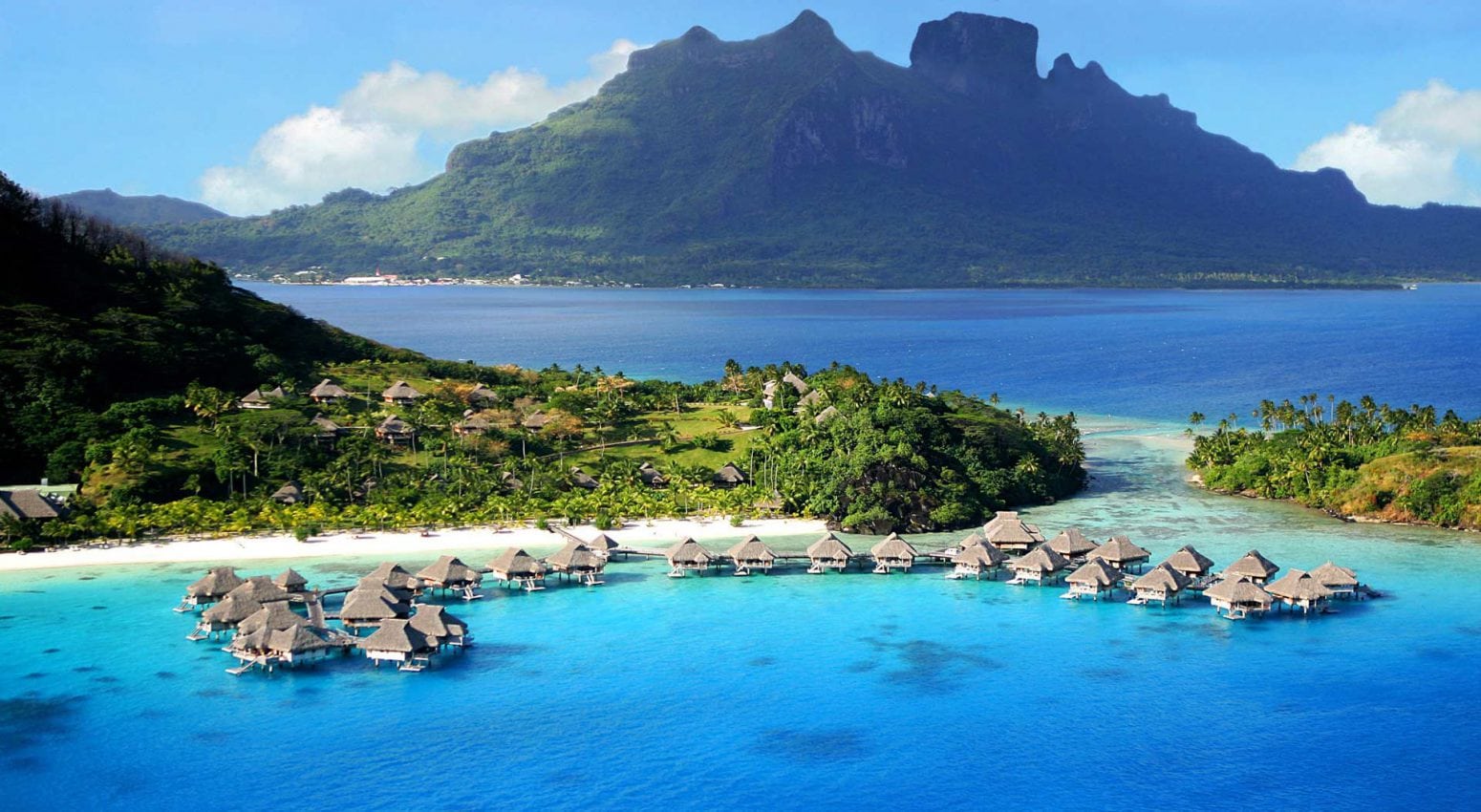 In November the rainfall is quite high. This makes tourist destinations in some parts of Indonesia hibernate for a moment.

However, if you want to explore Maluku or Papua, November is the best time to enjoy the best humid season in all of Indonesia. Both regions have unique exoticism in November. 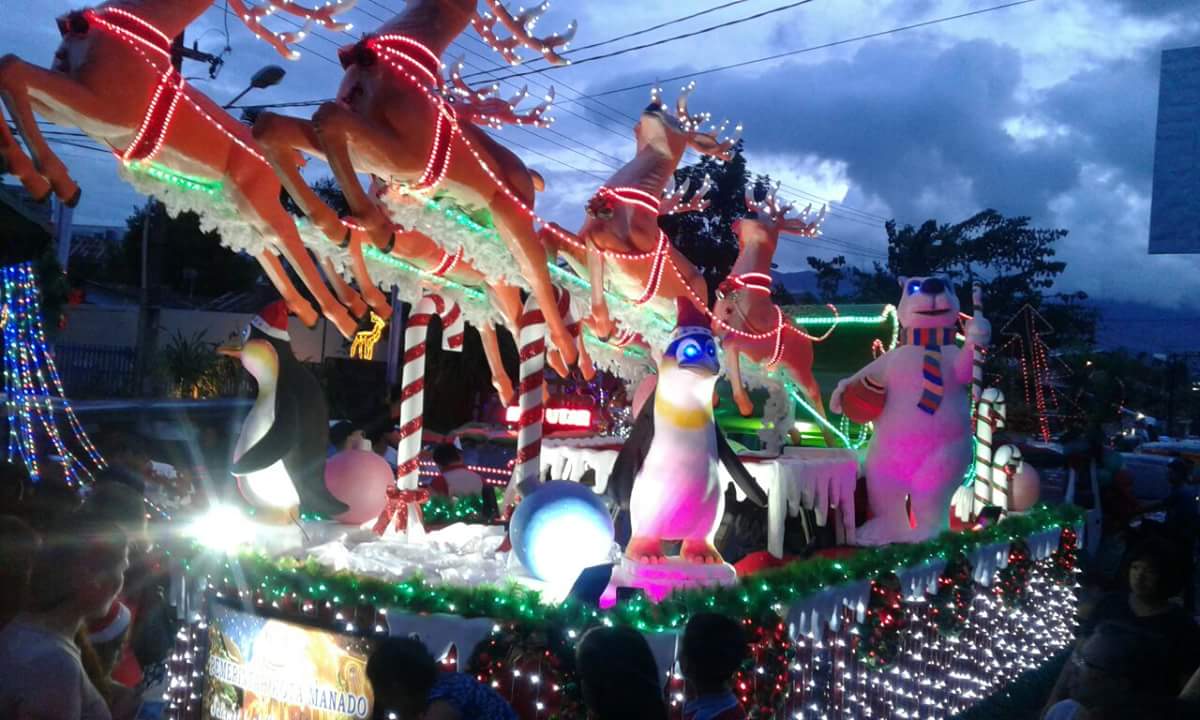 High rainfall in December made the road slippery or even a flood in some parts of Indonesia. In this month, some cities have Christmas festivities such as in Manado, Maluku and Papua. December is still an exciting month to enjoy the beauty of the islands in Maluku or Raja Ampat, Papua.