The Mystery of Sumba

An island far off the beaten track

A unique and preserved culture

Sumba Island lies in Eastern Nusa Tenggara. Unlike many of the more popular islands in Indonesia, it is not green and lush, but dry, dusty, arid and sparsely populated with very little tourism infrastructure. Sumba is a dynamic mystery. With its rugged undulating savannah and low limestone hills growing more maize and cassava than rice, it looks nothing like Indonesia’s volcanic islands to the north. 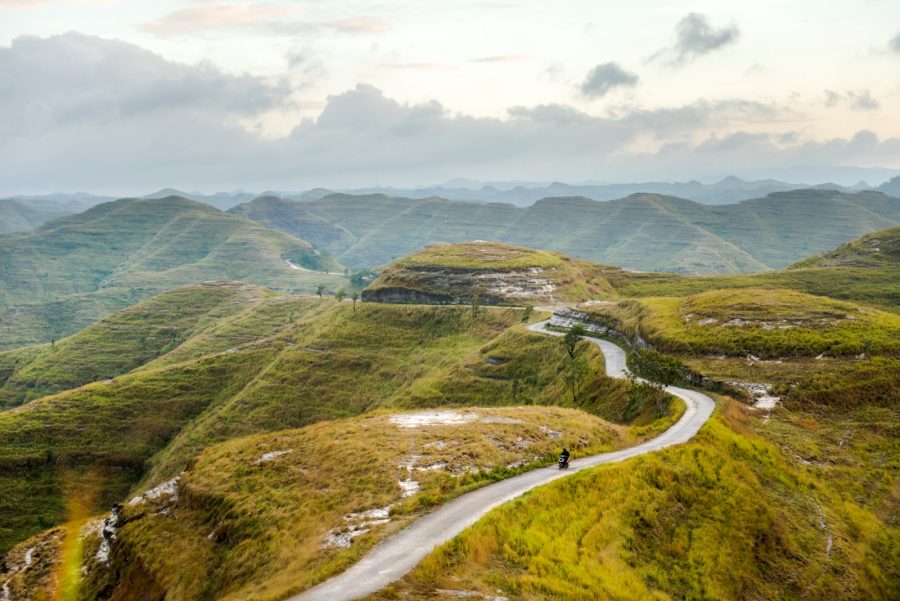 A 2.5km-long beach stretches off into the haze, the line between sea and land softened by ocean spray. A cluster of black rock stands as tall as houses, bases eroded by the surf. Sometimes buffalo are led down to this beach to be washed, and when the tide draws back over the reef, villagers emerge to gather seaweed, urchins and crabs.

Sumba is famous for Ikat textiles, particularly very detailed hand-woven ikat. The process of dying and weaving ikat is labor-intensive and one piece can take months to prepare. The most widely-practiced tradition is that of belief in the Marapu religion, where a combination of ancestors and spirits are worshiped, as well as an all-seeing, all-hearing God whose name must not be pronounced. 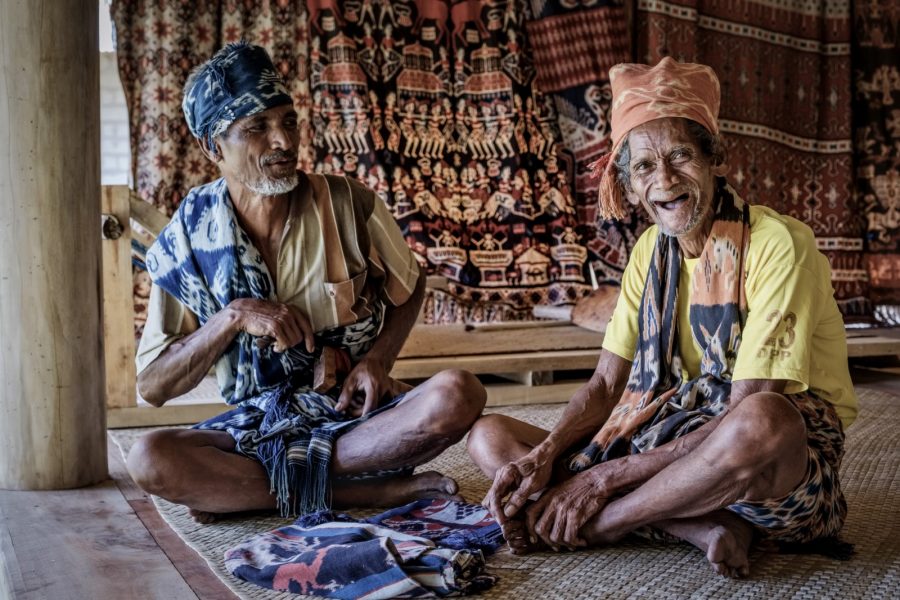 Sumba Island is home to many traditional villages which can be visited by foreigners. The villages are typically surrounded with a stone walled entrance and an exit gate. Tombs and altars are located at the centre of the village and the houses usually form a circle around it, or are arranged in such a way as to form two parallel rows.

Houses and villages are traditionally built on hills or mountains so as to be protected from enemies, and also to be closer to the spirits and ancestors. Tall, pointed roofs made of dried grass (or corrugated tin for the more modern ones) are very typical of Sumbanese houses and can be seen all over the island. 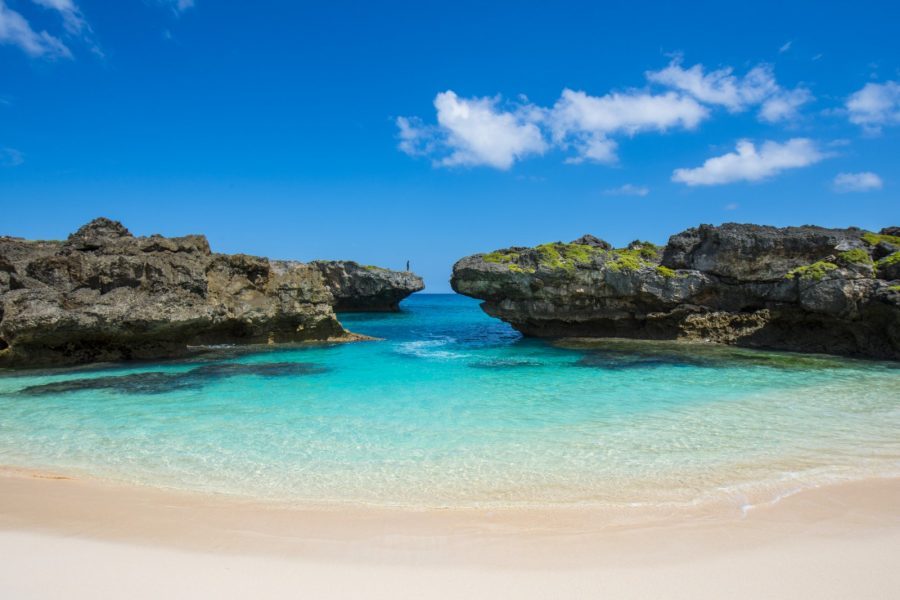 There is so much to be discovered in Sumba: lots of culture, traditional lifestyle, friendly and hospitable people, bizarre landscapes, untouched nature and many beautiful beaches.

What to see / do in Sumba

Our packages in Sumba

The Best of Sumba