The Heart of Indonesia

From all major airports in Asia (Jakarta, Jogjakarta, Surabaya)

A hotel for all budgets

Java is an island  full of mega-cities, mesmerizing natural beauty, magical archaeological sites and profound traditions in art, music and dance. Though maybe not by size the biggest, it is definitely the main island of Indonesia, being the central hub for business and also of course travel. The capital city of Indonesia, Jakarta lies in the west of this huge island and from there on towards the east lies much attraction such as temples, lush fields, hills, volcanic mountains, waterfalls, castles and rain forests. 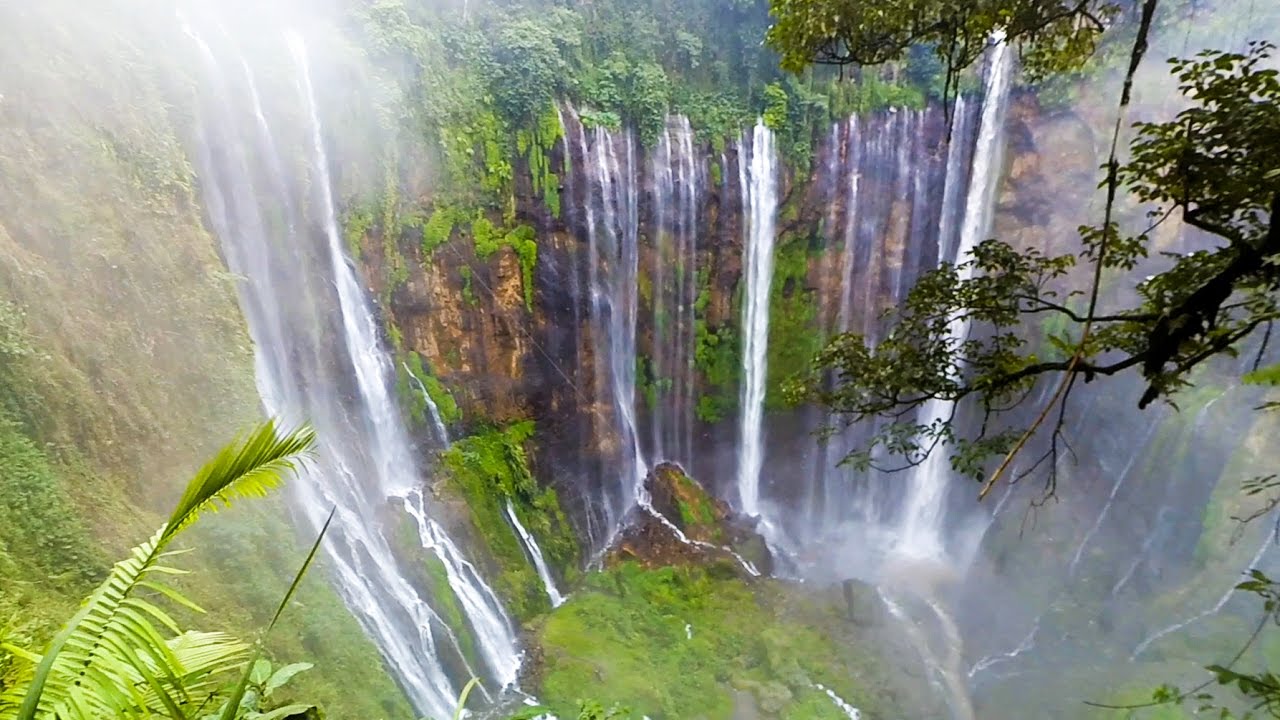 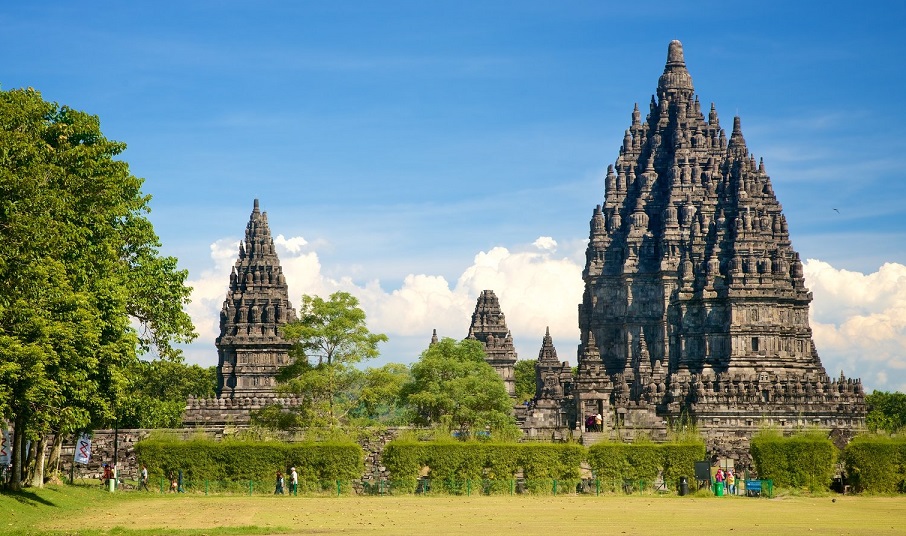 In Center Java , Yogyakarta, is like it’s own quasi-independent ‘special region’ stretching from the south coast to Gunung Merapi, and Solo, just 65 km to the northeast, Central Java’s most interesting cities. Most visitors, will find the stupendous Borobudur and Prambanan temples the highlight of any trip to Java’s center. No matter the crowds, it’s at these two spectacular sites where history and spirit are palpable, infusing any morning or afternoon, sunrise or sunset with magic and mystery. 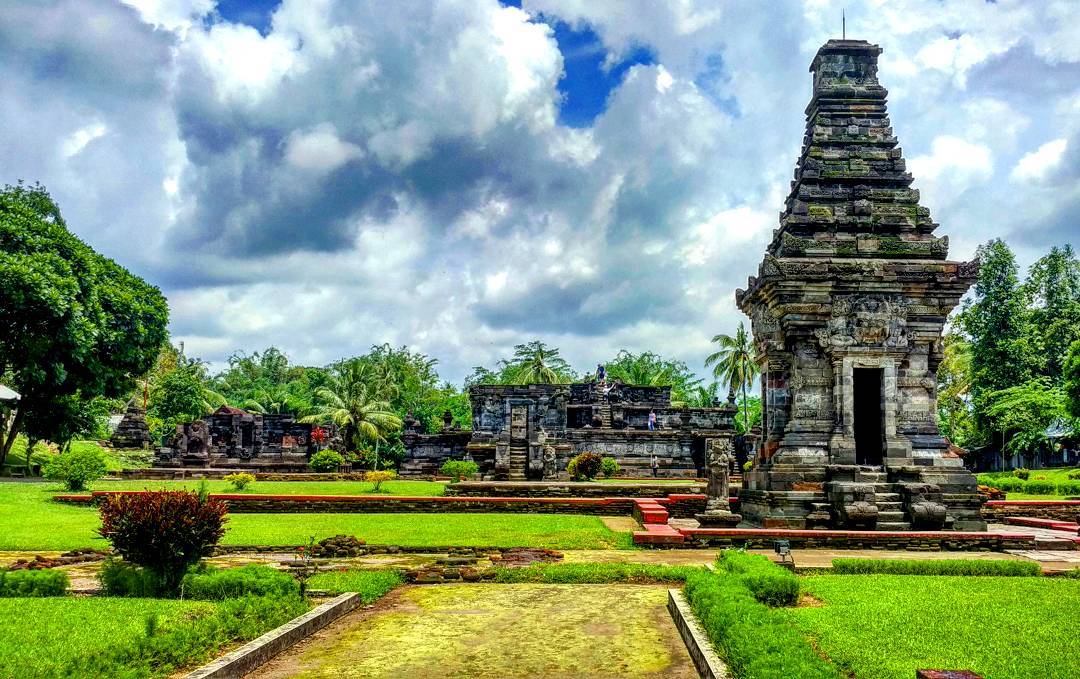 East Java (Jawa Timur) is a wild, rolling region with dizzying peaks, smoking volcanoes and unspoiled panoramas. Malang is a civilized city with a temperate climate ringed by some fascinating Hindu temples. Blitar has more temples and a historic site or two to explore, and Banyuwangi, linked to Bali by a 24-hour ferry service, makes a decent launch pad to two exquisite national parks and one spectacular volcanic plateau.

What to see / do in Java

The Kraton of Yogyakarta

The Ijen Volcano and Its Acidic Lake

The Temple of Borobudur

The Temple of Prambanan

Our packages in Java

Explore the Best of West Java