Waikabubak is the capital city of Western Sumba and the second largest city on the island of Sumba after Waingapu in East Sumba. Waikabubak has unique characteristics including the presence of several traditional villages like Tarung. Even though most parts of the city are considered arid, tourists may find lush trees and green landscapes as well. Not to mention they may see green tosca-colored seawater and majestic coral reefs there. When it comes to the local people, they are indeed friendly and have an interesting culture. They are called Sumba Tribe. 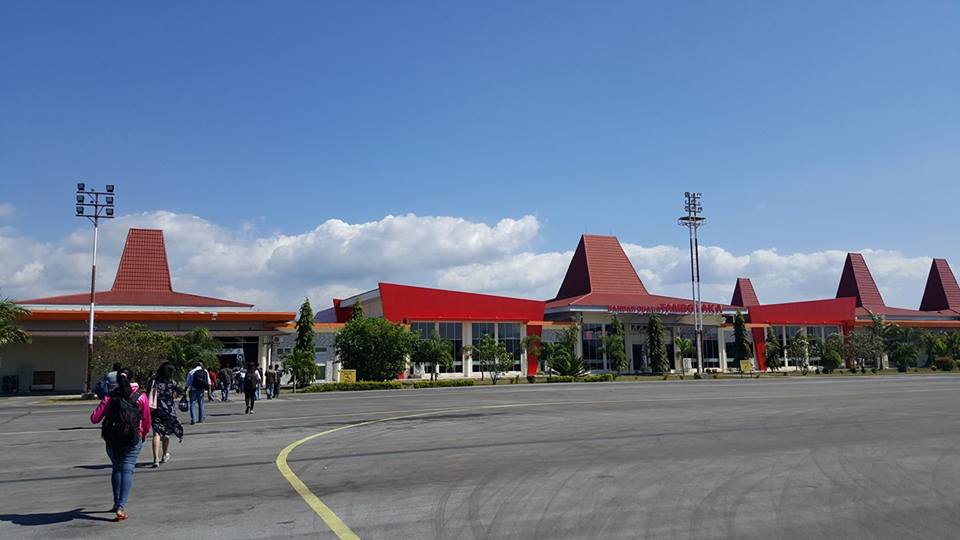 Waikabubak does not have many shops, restaurants or nightlife to entertain visitors. Instead, the main attraction is the traditional architecture and culture of the villages around the city. In Waikabubak there are several traditional Sumba villages, including the traditional Tarung village. This village contains thirty-seven traditional Sumba houses with thatched roofs. Traditional houses are divided into three parts, which are; the lower part for livestock cages, the middle part as the residence of the occupants, and the upper part for storing the food. Tarung also has a famous megalithic tomb. Some villages in Waikabubak are very easy to reach from the city center on foot. 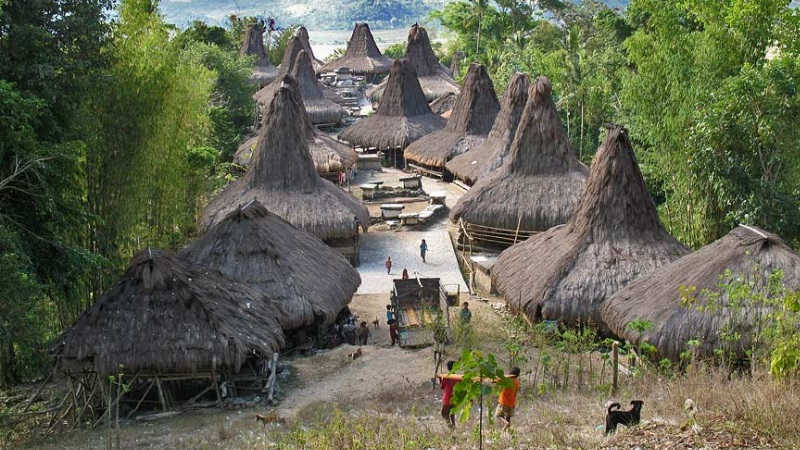 If tourists come to Waikabubak at the right time, they can see the unique festival of Pasola. It is a spectacular harvest festival that takes place in February or March. The Pasola Festival is an original war ritual for giving thanks to the ancestral spirits in the region of West Sumba, East Nusa Tenggara. It is held in Kodi Subdistrict, West Sumba, which is easily accessible from Waikabubak by bus. Therefore, two groups of 25 men each, mostly from the upper and the lower village, are fighting each other while riding horses and throwing their wooden spears toward the opponent. The iniciating prayer is lead by the Rato, a traditional priest, and after he threw symbolically his spear between the groups, the “war-game” immediately starts. The selected proud Sumbanese men and also their horses are wearing traditonal and colorful clothes during this ceremony. 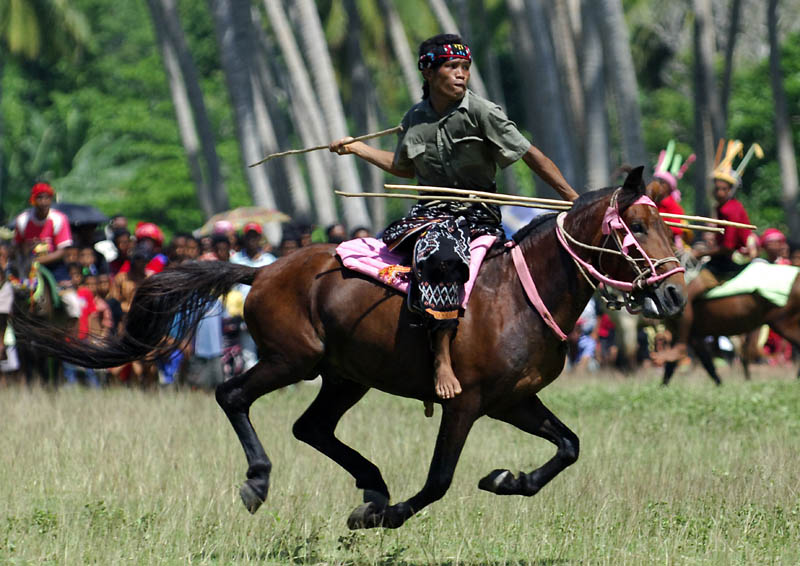 The Sumbanese people believe that the festival creates a balance between material and spiritual needs in order to live happily in earth and in heaven. It contains also a sacrificial thought so that a certain bloodshed is considered to be essential. Pasola is usually the climax of a whole series of activities to celebrate the feast nyale. Pasola is believed to be the order of the ancestral population of adherent Marapu and expresses the essence of religion.