Including the Archipelago of Komodo

Some of the most beautiful dive sites in Indonesia

Not so many accommodation on the island

East Nusa Tenggara is more familiar to our ears as Flores and more precisely known as the “Flower” Island. Do you know why it’s called Flores? Well, in the past this area was filled with so many beautiful flowers. The Portuguese who colonized this area in the past called it the city of flowers, that’s how the word Flores arised. Flores has a lot of special beauty that is still unknown to the world. If you have never visited Flores, here are some reasons why you should definitely go there: 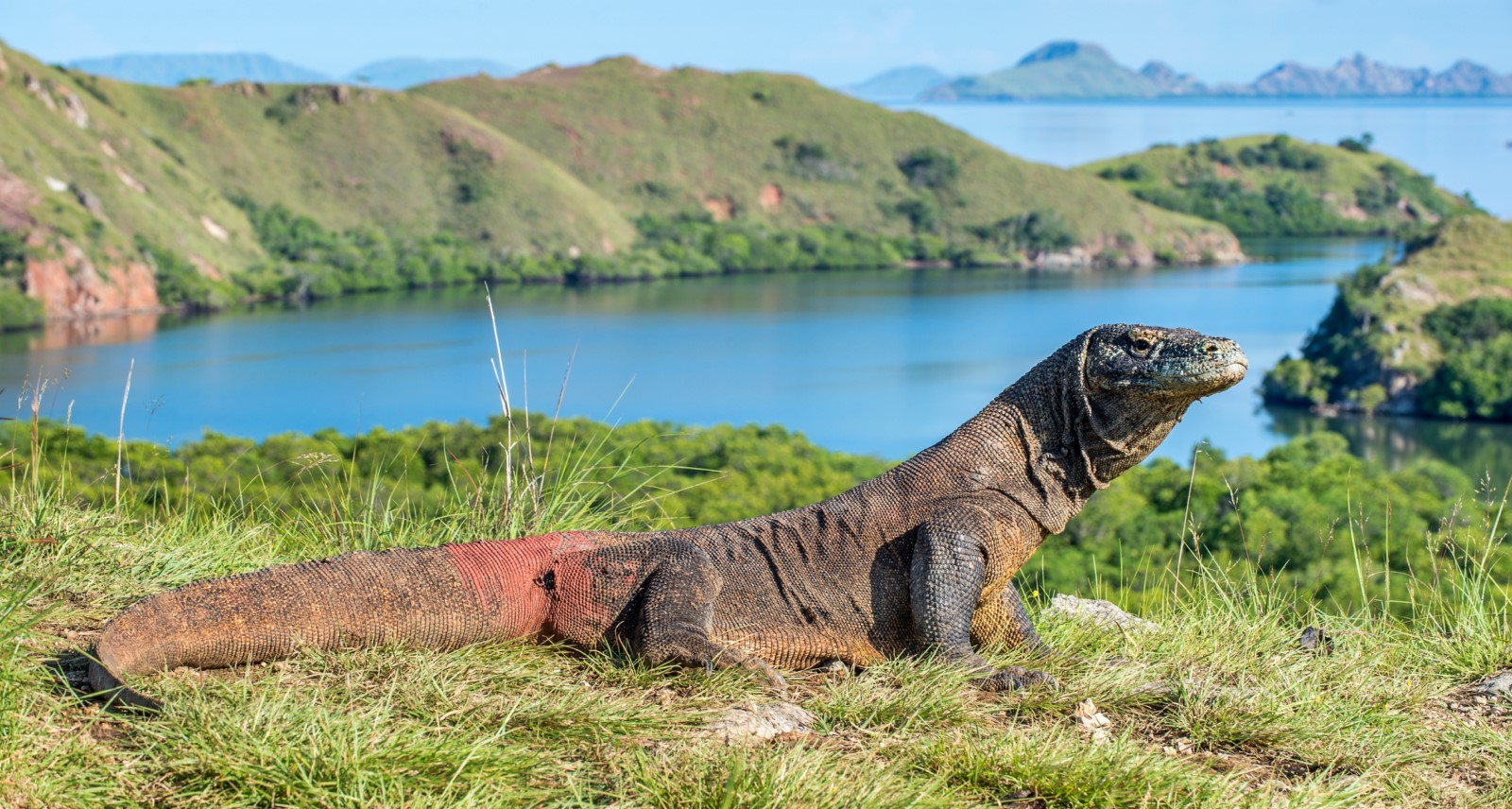 Komodo National Park is located between the islands of Sumbawa and Flores. It was established in 1980, initially the main purpose  was to conserve the unique Komodo Dragon (Varanus Komodoensis) and its habitat. However, over the years, the goals for the park have expanded to protecting its entire biodiversity, both terrestrial and marine. In 1986, the park was declared a World Heritage Site and a Man and Biosphere Reserve by UNESCO, both indications of the park’s biological importance. Komodo National Park includes three major islands which are Komodo, Rinca and Padar, as well as numerous smaller islands creating a total surface area (marine and land) of 1817 km.

Flores has some quite hot air during the day and a fresh breeze at night (very pleasant),  morning are also very cool. Wake up at around 6:00 a.m. and you will get fresh & cool air of Flores. Yes, Flores morning air is indeed very fresh because there is less pollution in the island and it is not as populated as Java or Bali. In addition, the trees on the hills and forests that are still widely found there, add to the beauty and coolness of Flores’s morning air. The most fun place to enjoy the morning air is the peak of Kelimutu. Above the peak, you can see the  three colorful lake accompanied by the sunrise.

While on Flores, as long as your eyes can see, you are not only served with a stretch of sea, but also beautiful hills and many Islands each as different from one another. High hills that are still overgrown with many trees will accompany you along the journey visiting the island. Almost all the streets in Flores are in the hills. Not only the streets, but also the beach. When you are at the beach, you can still see the beauty of the green hills that are located not so far from the shoreline. 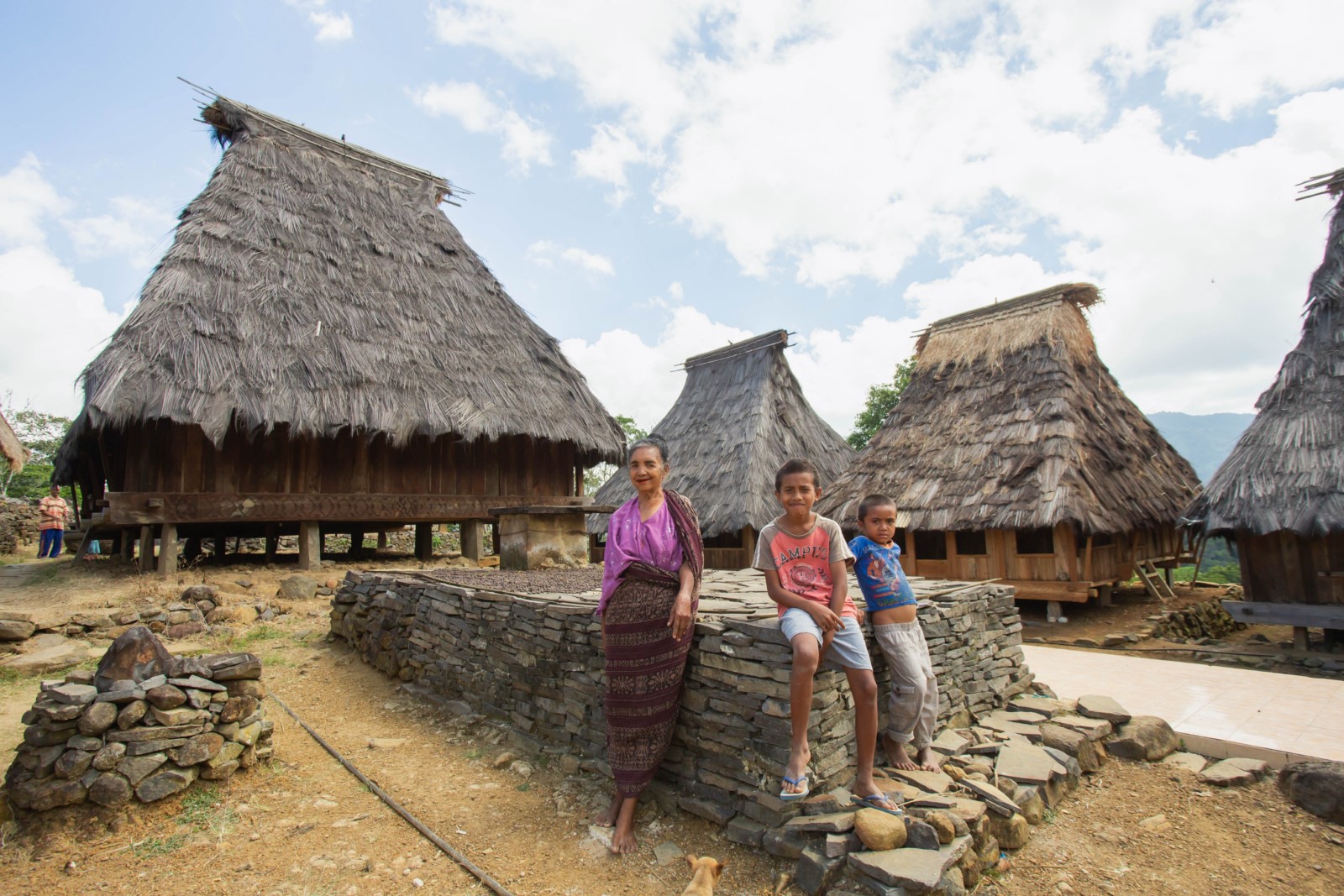 The people of East Nusa Tenggara are known as devout Catholics. In the past, Portuguese missionaries came and spread Catholicism on Flores. There are many religious relics that you can find if you visit Flores, such as the Church and Jesus statue there. One of the regions which is become famous for its religious value is Larantuka. The city is very crowded when there are celebrations of religious holidays, such as Easter. Semana Santa is the most famous celebration in Larantuka. This is one of the cultures left by Portuguese missionaries.

You will also be amazed by the old ancient traditional villages that persists. You will get to visit a few during your stay and for exemple, Bena Village, will give you unparalleled experience, while Wae Rebo will give you a real glimpse of everyday life thanks to the program where you can spend the night at the inhabitant houses and share special moments with the villagers.

Flores doesn’t only offer beautiful natural attractions, but also historical tourism. There are several historical locations that you can visit while on vacation in Flores, such as Bung Karno’s Exile Home Historical Site (Old president of Indonesia. This house began to be occupied by Bung Karno with his wife, Mrs. Inggit in 1934-1938. Inside, you can see many historical objects belonging to Bung Karno that are still well maintained, such as sticks, paintings and beds belong to Bung Karno. Not far from the Proclamator’s exile home, you can visit the Ikat Weaving Museum. There, visitors can see a typical Flores house in which there is a collection of typical Flores woven fabrics. 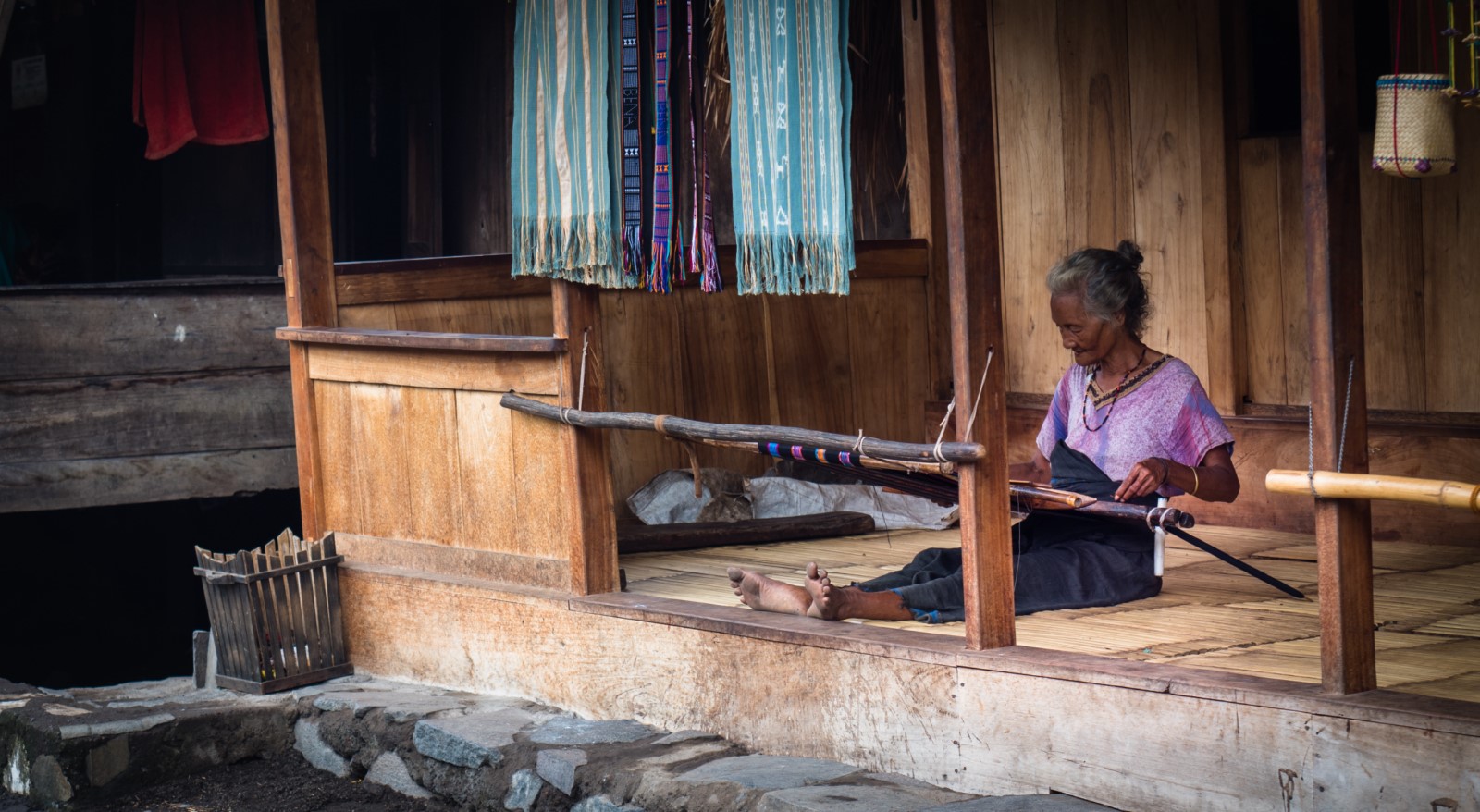 Well, this is the most famous in Flores, the typical Ikat Weaving. You can find various woven industries in Kupang and Ende. The famous one is in Ende. You can see the weavers busy making woven fabrics with a yellow base pattern. Each cloth has a different style.

What to see / do in Flores

Admire the Lake of Kelimutu

Our packages in Flores

Family Vacation in Bali and Flores