From the Airports of Java, Kuala Lumpur and Singapore

Sumatra is one of Indonesia’s large island and the sixth largest island in the world. Wild and rugged, Sumatra is a blend of mother nature extremes, blessed with natural wealth as well as proneness to natural disasters. An island of extraordinary beauty, it bubbles with life and vibrates under the power of nature. Eruptions, earthquakes and tsunamis are Sumatran headline grabbers. Steaming volcanoes brew and bluster while standing guard over lakes that sleepily lap the edges of craters. Orangutan-filled jungles host not only our red-haired cousins, but also tigers, rhinos and elephants. And down at sea level, idyllic deserted beaches are bombarded by clear barrels of surf. 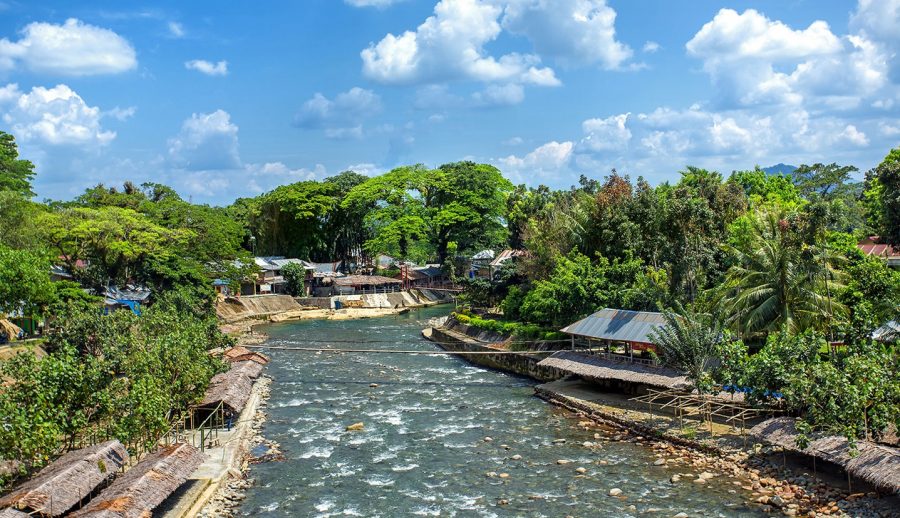 Visiting Sumatra can mean never ending action. It has both unique and adventurous activities, starting from the Orangutan sanctuary in Bukit Lawang, some world-class diving sites in Pulau Weh and surfing in the wild Mentawai Islands. You can also enjoy spicy Padang Cuisines, relax on the shore of Lake Toba, bag the top of Mount Kerinci of Jambi, stop by the granite beaches of Belitung, and see dolphins at Kiluan, Lampung. The land is also filled with a humongous variety of unique as well as common rainforest fauna. You can spot not only red-haired orangutans, but also all sorts of monkeys that swing on treetops, in addition to Sumatran tigers, rhinoceroses and elephants. 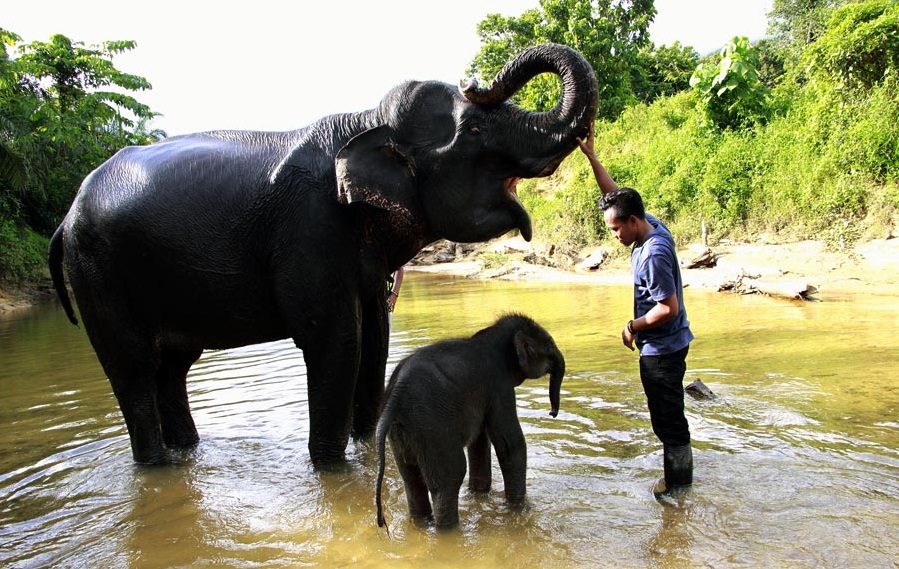 With almost 40 million inhabitants on this island, the varieties of cultures in Sumatra will also give you non-stop thrills. From the devout Muslims of Aceh, outspoken and friendly Batak people, matrilineal Minangkabau of Padang, sizable Chinese communities of Bangka-Belitung, to semi-primitive tribesmen of Nias; all of them, with their own distinct cultures and languages, living on one island, united by mutual respect for centuries.

To visit Sumatra, you can use both air and sea lines to reach the capital. As for reaching small villages or remote islands such as the Mentawai Islands, you have to travel overland from the capital before boarding a boat with a local guide inside.

What to see / do in Sumatra

Our packages in Sumatra