Komodo Island is located in the Nusa Tenggara Islands. It is home to a national park and is arguably the most famous spot in Flores. The park is known for its fearsome residents in the form of Komodo Dragons which are actually a kind of large lizard.  Komodo Island is situated on the west side of Sumbawa Island, which is separated by the Sape Strait. 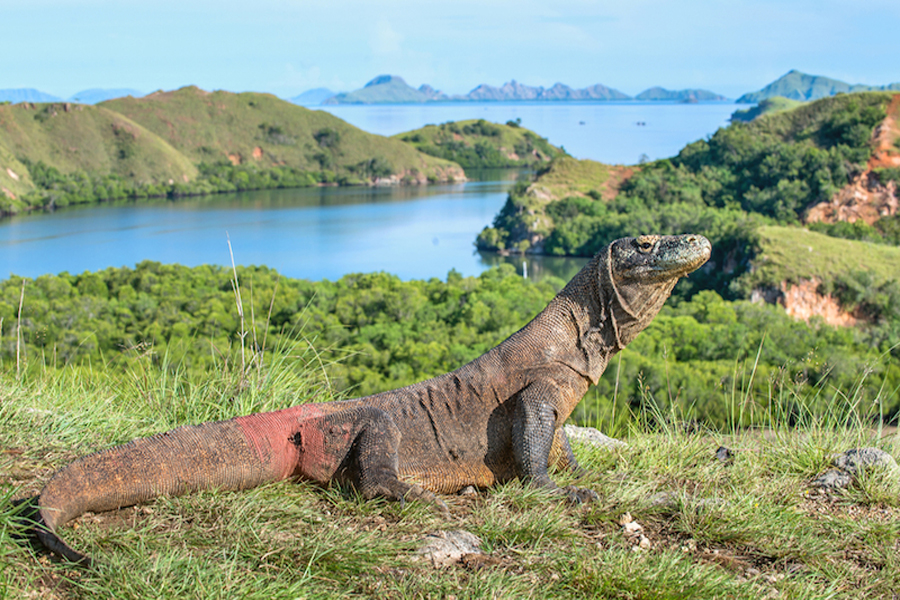 Komodo, known by the scientific name Varanus Komodoensis, is the largest lizard species in the world that lives on the islands of Komodo, Rinca, Flores, Gili Motang and Gili Dasami in Nusa Tenggara. By the locals, the Komodo dragon is often called Ora.

Aside from Komodo Dragons, this island also holds a variety of exotic flora, for example the sepang wood trees that are used as drugs and clothing coloring materials by the locals and nitak tree (sterculia oblongata) which is believed can be a medicine. 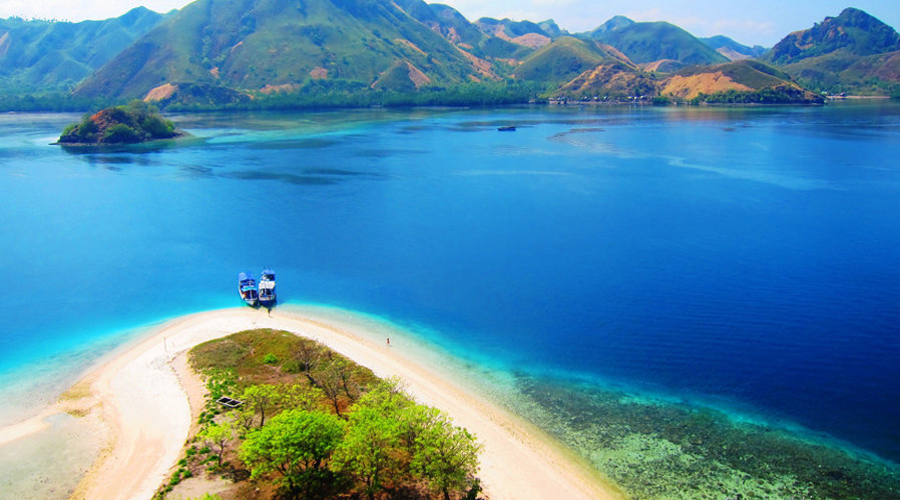 The Komodo National Park covers the islands of Komodo, Rinca and Padar, plus other islands is the Komodo Dragon’s original habitat. It was established in 1980 to protect them from extinction. Not only for these rare animals, Komodo National Park is also for preserving various kinds of plants and animals, including marine animals. The UNESCO recognized it as a World Heritage Site in 1986. Together with two other large islands, Rinca and Padar Island, Komodo Island and several surrounding small islands continue to be preserved as the Komodo sanctuary.

Komodo Island is very impressive. Tourists can explore an exotic islands, delves into the blue sea as well as sunbathing at the beach while at the same time observes the traces of past life that are still preserved enhancing the beauty of Indonesia.