Meru Betiri National Park is a nature conservation area that has a native ecosystem managed by a zoning system which is used for research, science, education, cultivation support, tourism and recreation purposes.

The name Meru Betiri National Park is taken from the mountains inside the park area which are Mount Meru which has an altitude of 500 masl and Mount Betiri 1,223 masl.

According to the history, the wealth of animals and natural forests of Meru Betiri first captivated the Dutch Government. Based on this national park historical data, the Netherlands made Meru Betiri an area that must be preserved in 1929. 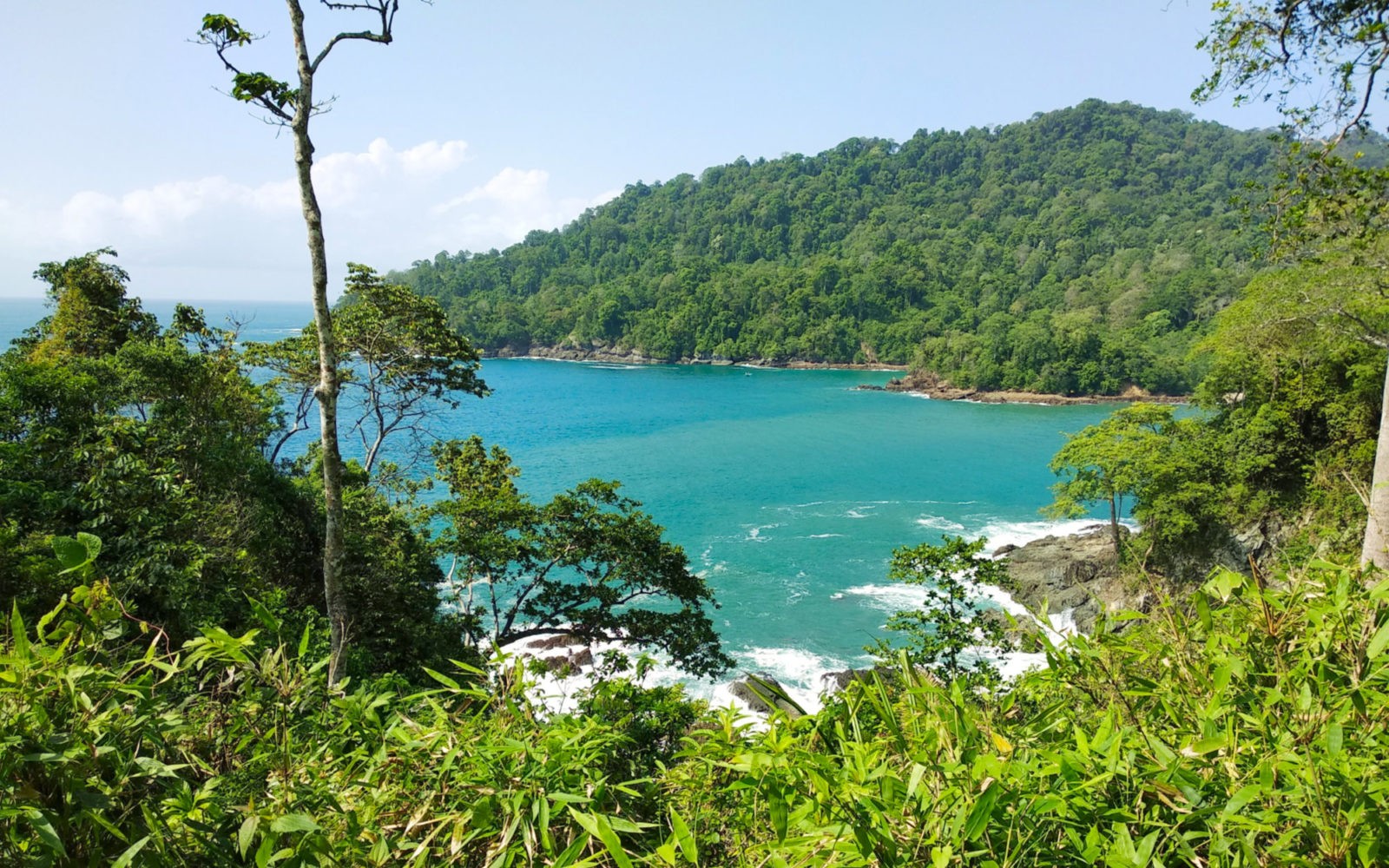 The route to the Meru Betiri National Park area can be reached via 4 road routes from both Jember and Banyuwangi.

The Jember-Ambulu-Curahnongko-Bandealit Route. The gateway in the western part of Meru Betiri. This 64 km route can be reached in about 1.5-2 hours by two-wheeled or four-wheeled vehicles.

The Jember-Glenmore-Sarongan-Sukamade Route. The gateway in the eastern part of Meru Betiri. This 103 km route can be reached in 3.5-4 hours by two-wheeled or four-wheeled vehicles.

The Jember-Genteng-Jajag-Pesanggaran-Sarongan-Sukamade Route. This route is 109 km long and can be reached in 3.5 – 4 hours by two-wheeled or four-wheeled vehicles.

The Banyuwangi-Jajag-Pesanggaran-Sarongan-Sukamade route. This 97 km line can be reached in about 4 hours by motorized vehicle.

To visit this national park, you should come during the dry season, because the route to this place is very vulnerable to flooding during the rainy season. Moreover, before visiting, you must report yourself to the local National Park Management office.

The opening hours of the Meru Betiri National Park itself are starting from 08.00 am to 17.00 pm

For convenience during your visit, you don’t need to worry about the lack of facilities at this place. Supporting facilities for visitors can be said to be quite complete, starting from the availability of a large parking area for motorized vehicles, public bathrooms, several canteens where they sell food and drinks, prayer rooms, and even lodging.

The lodging in this place is also interesting. Lodging is made to be shaped like a stage from wood. This unique construction will definitely add to its own sensation when spending the night there. 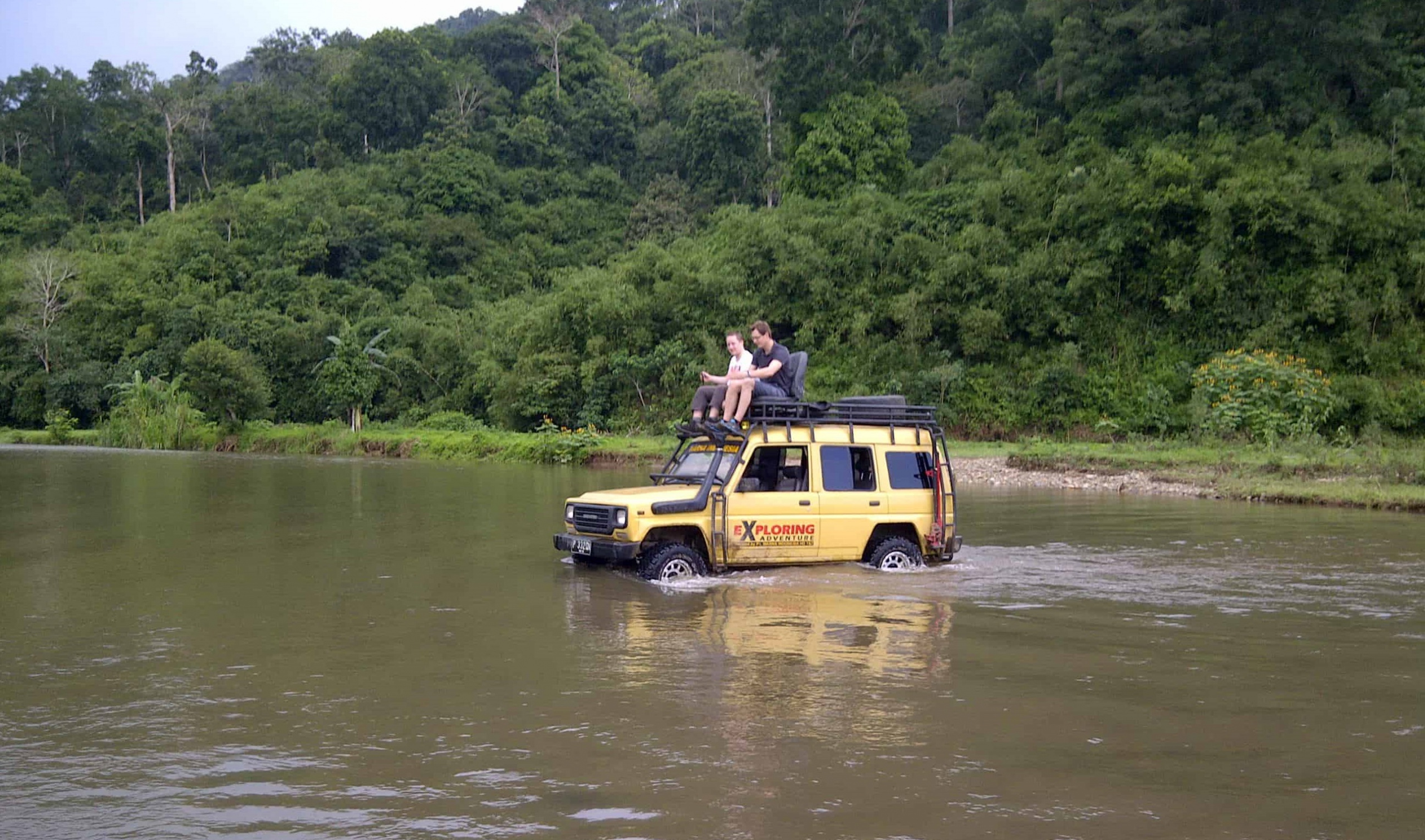 Activities such as jungle trips or leisurely walks through the forest while enjoying the beautiful scenery. This is one opetion to enjoy the beauty of the forest area in Meru Betiri National Park.

Travel adventures that might be memorable for visitors can be found in this place. We certainly won’t miss the cool air typical of tropical rainforests.

Enjoying the beauty of diverse flora and seeing firsthand the life of the animals in Meru Betiri National Park is truly a unique experience.

Various kinds of flora and fauna live and breed in this park. The types of flora that live in the forest area of Meru Beriti National Park include waru trees, object trees, nyamplung trees, mangrove trees, rengas trees and others are the dominance of trees that are often found in this place.

For animal fauna there are leopards, forest cats, flying squirrels, peacocks, bulls, and deer. Visitors can see with their own eyes those wild animal within a safe distance in accordance with the direction of the tour guide team.

Visit and chat with fishermen in a fishing village in the Meru Beriti National Park. The Rajegwesi Beach area is a coastal area where local fishermen live.

In this area, visitors can visit and see firsthand the activities of local fishermen in fishing, boat building and making nets to catch fish.

Visitors can also take part in an adventure to the sea hunting fish in the high seas with groups of fishermen. It must be very exciting and interesting to do because you can interact directly with the fishermen’s life in this area.

Doing body surfing which can be used as a means of learning to surf in the Meru Beriti National Park. In the Bandealit Beach area, visitors can learn how to surf properly and even the beginners are welcome here.

Visitors can see turtles moving in groups from land to sea to swim or from sea to land to lay their eggs. The existence of this turtle breeding is a good means of protecting the native habitat of Javan turtles in Meru Beriti National Park.

Things to Do in Meru Betiri National Park

There is also Baluran National Park, which is about 170 km away. Visiting this tourist spot in Banyuwangi, you will feel like you are in Africa. Baluran offers a wide expanse of savanna with various wildlife. Baluran is a habitat for wild animals such as deer, peacocks, buffalo, eagles and langurs.

Meru Betiri National Park is indeed an idealistic area to visit. It deserves to be scheduled for your upcoming trip to Indonesia.