Moreover, five national parks are wetlands that are internationally protected by the Ramsar Convention. Also, as many as nine national parks are dominated by water. Here are 10 best Indonesia National Park that you can visit for various purposes such as research, education or tourist destination. 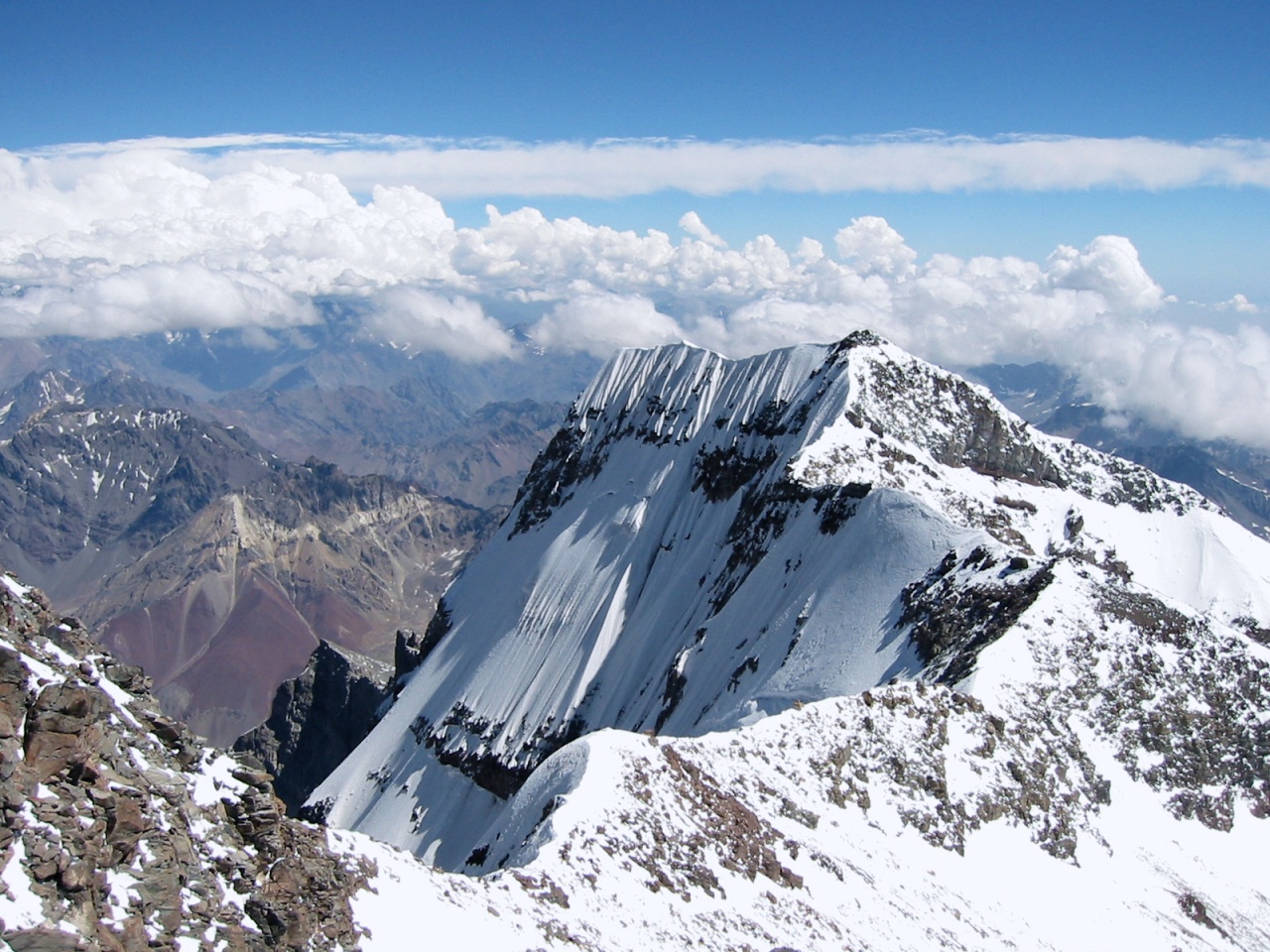 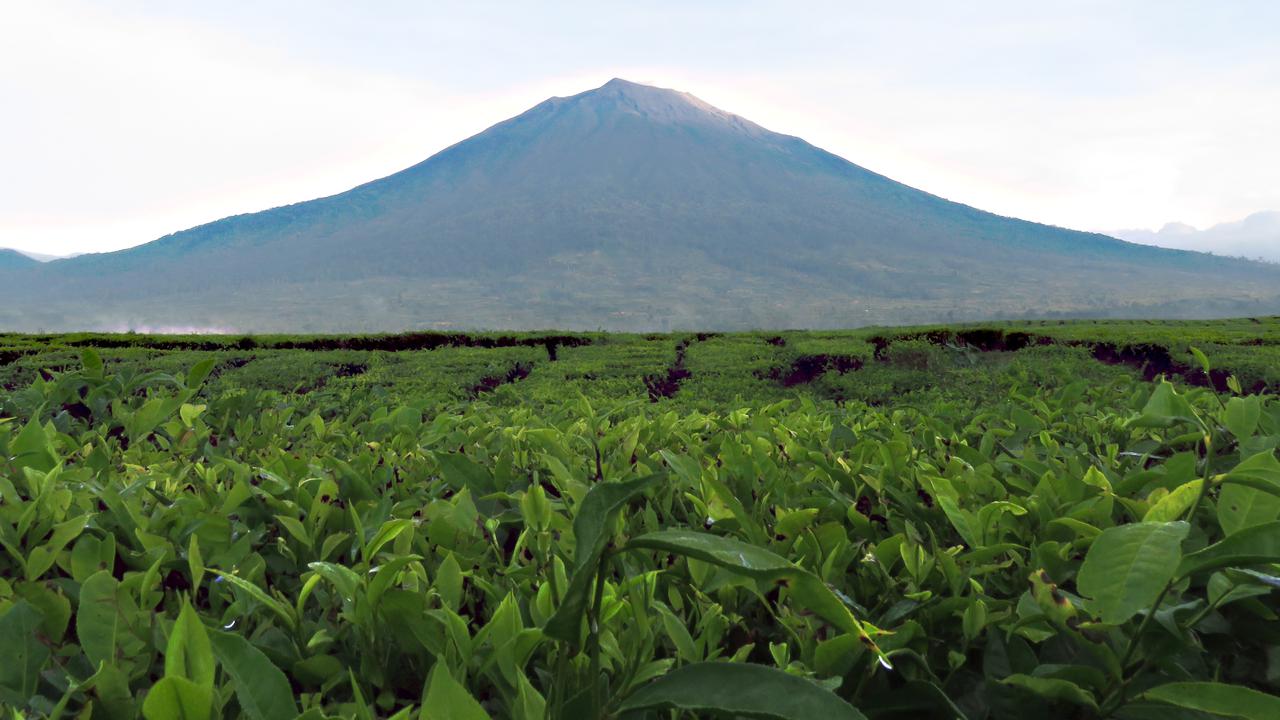 The species found in this national park are very diverse, including the presence of Schneider Pitta, Salvadore and Sumatran Cochoa, which were thought to be extinct during the 20th century. More than 375 bird species have been recorded live here. This is also the most important location in Sumatra for the wild Sumatran Tiger. Other fauna include elephants, leopards, tapirs, sun bears and there are seven primate species. 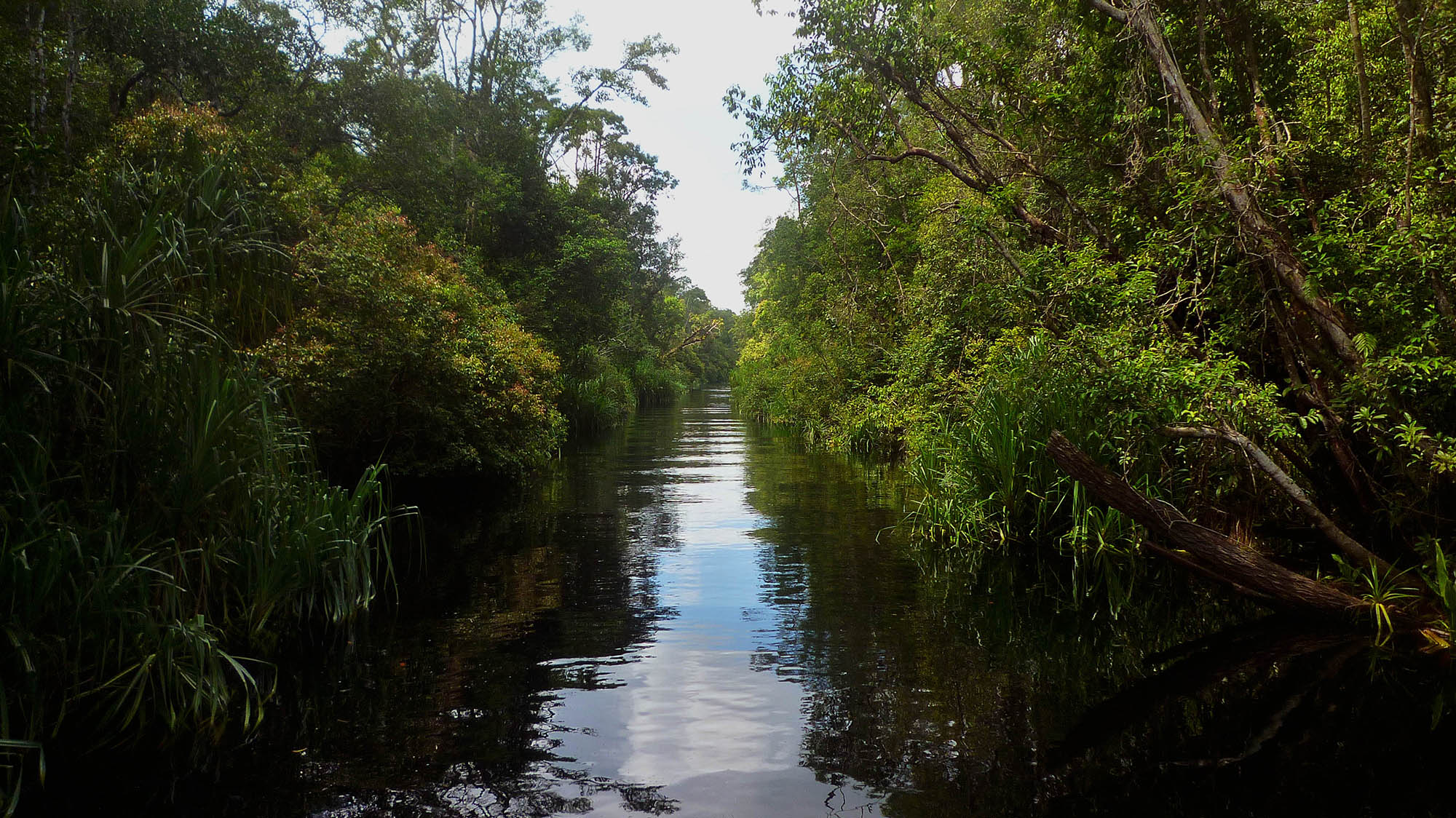 Tanjung Puting National Park is located on the peninsula of Central Kalimantan. This park has the largest orangutan conservation in the world with an estimated population of 30,000 to 40,000 orangutans scattered inside and outside of this national park. Moreover, the Tanjung Puting National Park is also a biosphere reserve with an area of 415.040 ha.

Holding the national park and the biosphere reserve status, the preservation of Tanjung Puting is highly maintained and one of the best tourist attractions in Indonesia. In Tanjung Puting National Park, the guest can see directly the orangutan’s natural habitat in the wild. 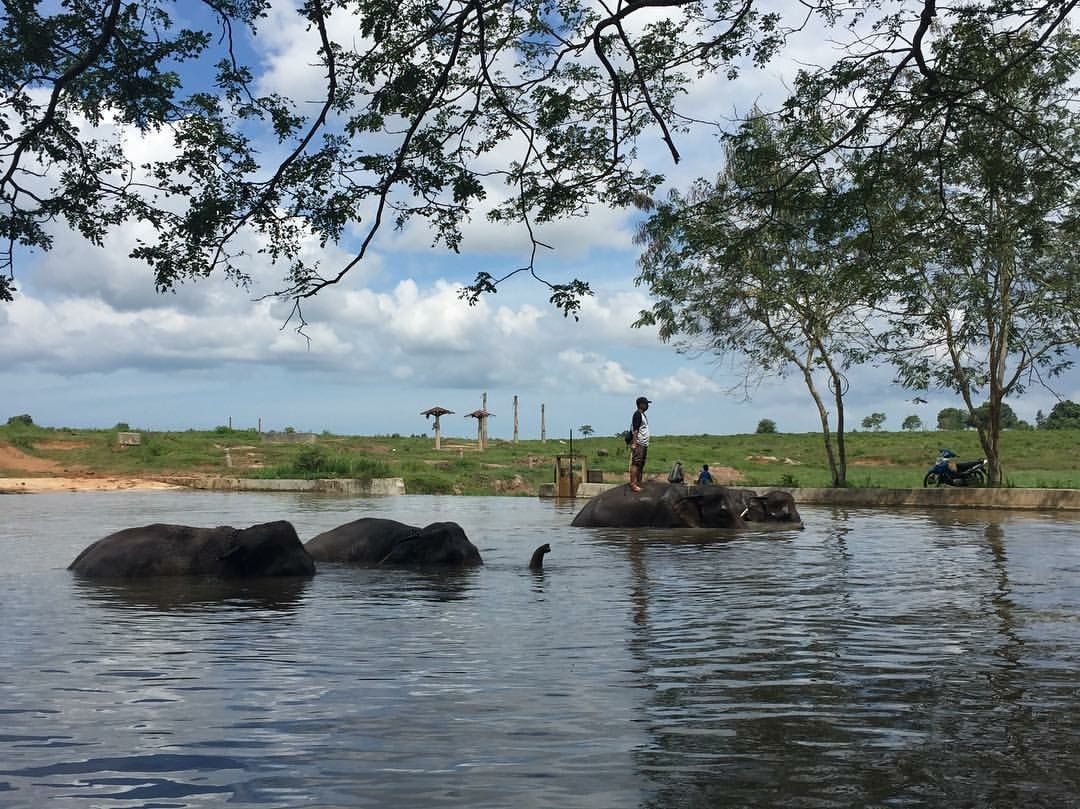 Indonesia is indeed rich in animal and biological diversity, so it is not surprising that in Indonesia there are many National Parks that have the main function to maintain the presence of animals and plants and to make sure they remain sustainable in their original habitat. One of them is the Way Kambas National Park in East Lampung Regency, Lampung Province, which is designated as the ASEAN Heritage Park.

Way Kambas National Park which was established in 1985, is the first elephant school in Indonesia. With the initial name of Elephant Training Center (PLG), but since the last few years the name has changed to the Elephant Conservation Center (PKG) which is expected to be an elephant conservation center for domestication, training, breeding and conservation. Until now the PKG has trained around 300 elephants that have been distributed throughout the country. 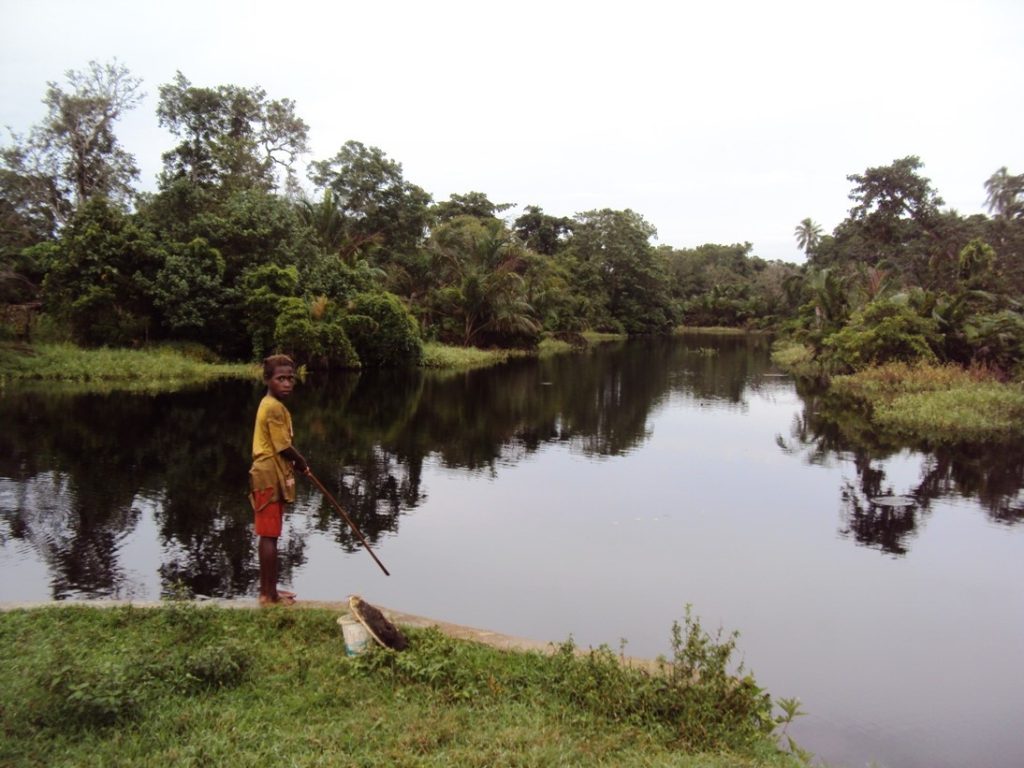 Wasur National Park is part of the largest wetlands in Papua and the atmosphere there is very natural. The wetlands in this national park are the most productive ecosystems in providing food and protection for the lives of various types of fish, shrimp and crabs that have high economic value.

According to Agency Researchers from the World Natural Reserve (WWF), they found around 390 species of birds in the Wasur National Park, Merauke Regency, Papua. In the national park, there are also about 80 species of mammals, 20 of them which are endemic. 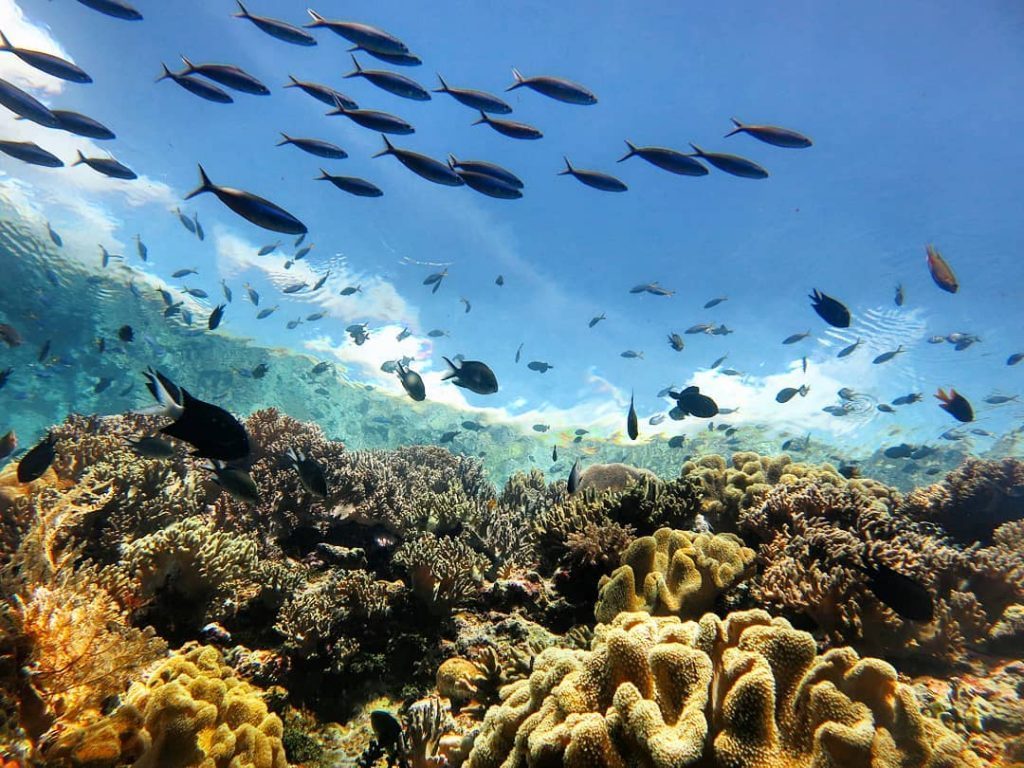 Wakatobi National Park is one of the biggest national parks in Indonesia, recognized worldwide and has a fascinating underwater paradise. It is located in Wakatobi, Southeast Sulawesi. The area is around 1,390,000 hectares and has marine biodiversity which occupy the highest priority position of marine conservation in Indonesia. At this time, Wakatobi National Park is the world’s underwater research center. 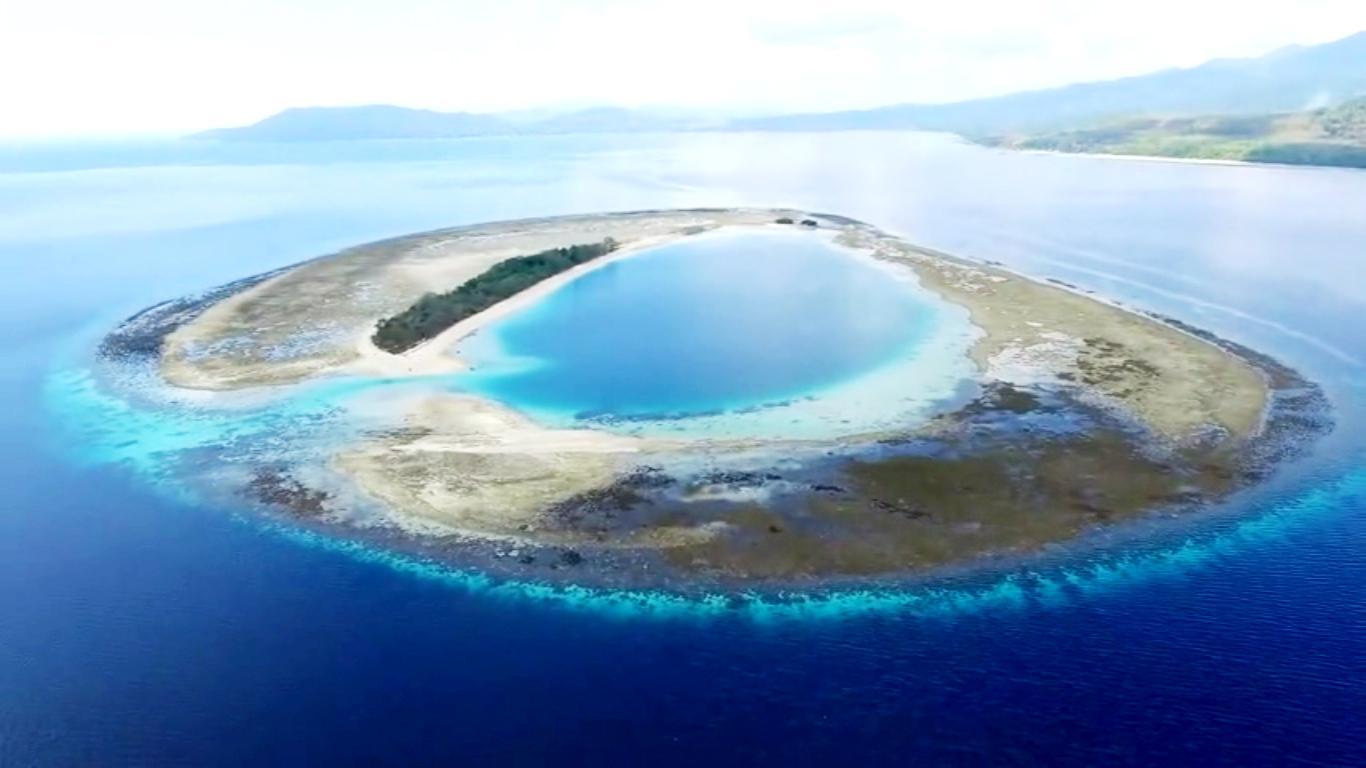 Another beautiful Indonesia national park is located in Papua Island called the Cendrawasih Bay National Park. The area of this national park reaches 14,535 square kilometers, with 90 percent of its territory dominated by water. 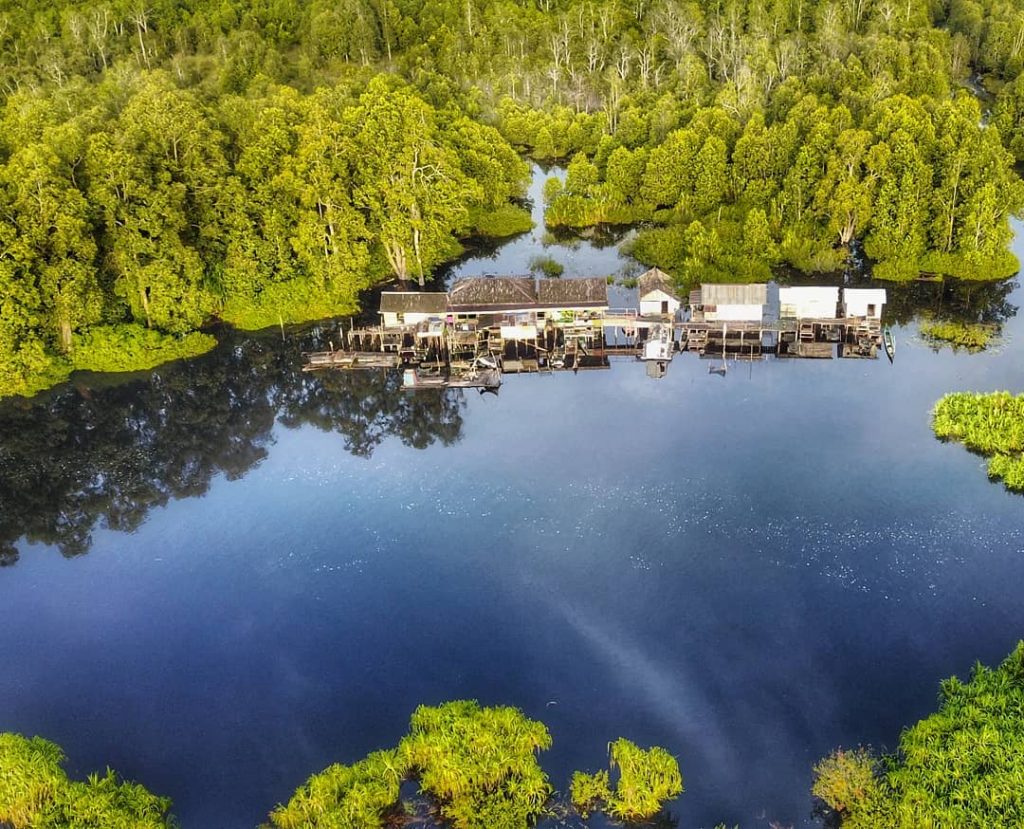 Sebangau National Park is a nature conservation area owned by Central Kalimantan Province government. The park is flanked by several rivers and some of them are Sebangau River and Katingan Rivers. Another one is the Koran River which has black water. This color is not a result of waste, but from the tannins in peat swamps.

Sebangau National Park is a peat forest land which covers three regions in Central Kalimantan which are the Palangkaraya City, Katingan Regency and Pulang Pisau Regency. 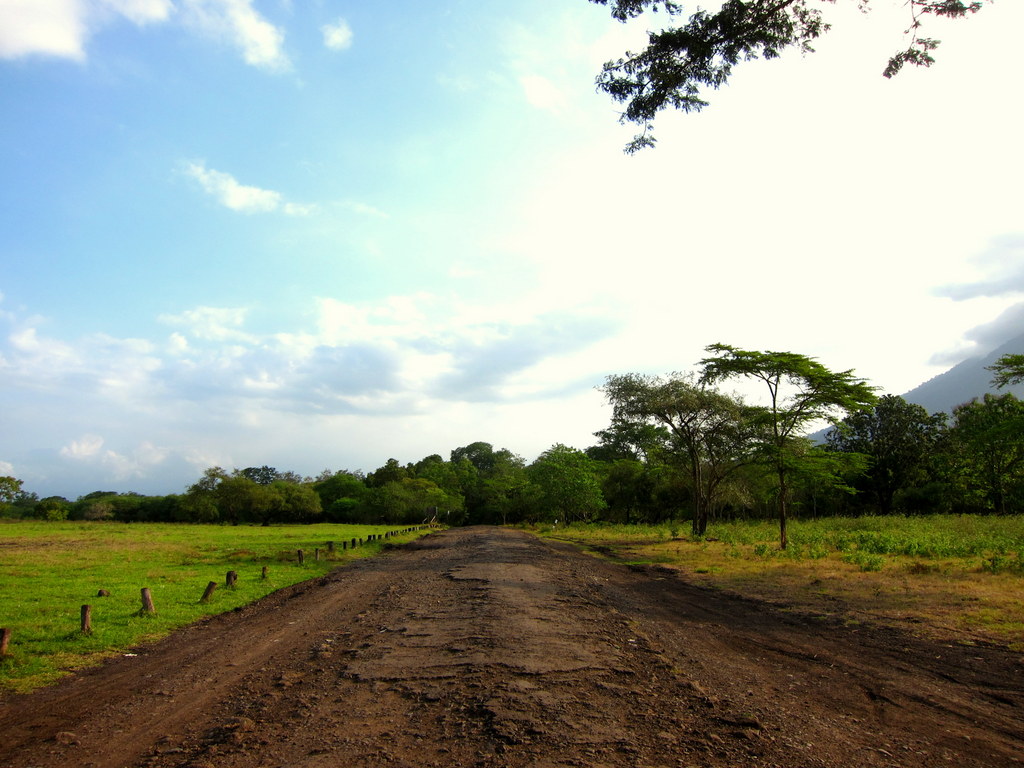 Want to have vacation in vast savanna with views of animals that roam in the wild? Then visit Baluran National Park in Banyuwangi District, East Java. It has vast savanna view called Savana Bengkol and often referred to as Little Affrica in Java.

Baluran National Park has an area of 25,000 ha and for Savana Bekol itself has an area of approximately 300 ha with views of Mount Baluran behind it. 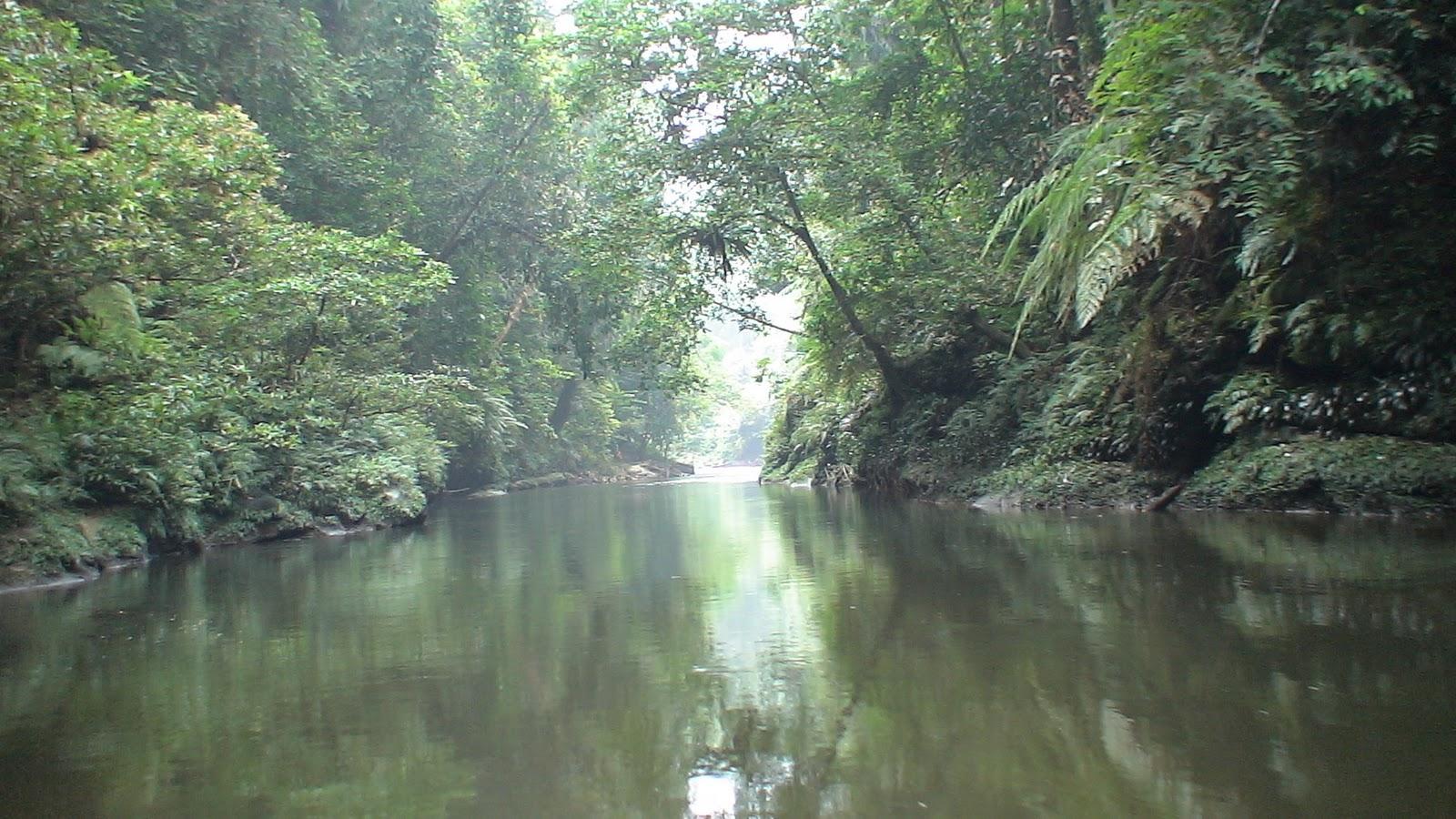 Bukit Tigapuluh National Park holds valuable extraordinary flora and fauna. Inside the park, there are about 660 species of plants, 246 of which are medicinal plants which are often used by local residents. A total of 550 species are endangered species that have been recorded, collected and maintained. The rare species include the rimau fungus (rafflessia hasselti), jernang (daemonorops draco), pulai (alstonia scholaris), red gum (palaguyum sopi), jelutung (dyeracosculata) and many more.

In addition, in this national park area there are also nibung trees (oncosperm tigilarium), a type of wild palm, like areca trees, which are specifically classified as the palmae tribe. For the people of Riau, the Nibung tree has its own meaning, which is a symbol of the spirit of unity and brotherhood of the Riau people.