Wakatobi National Park is located south-east of Sulawesi, between the Banda Sea to the north-east and the Flores sea to the south-west. The Wakatobi Islands take their name from the first letters of the four islands in this archipelago in southern Sulawesi. They are Wangi-Wangi, Kaledupa, Tomia and Binongko. Most people visit the islands for the splendid diving opportunities that abound there. You can fly across to the Wakatobi Islands from Bali, although you will get a completely different beach experience as this is one of the remotest parts of Indonesia. Expect jet blue seas and clean sands that stretch for miles on a visit here, which more than makes up for the journey. 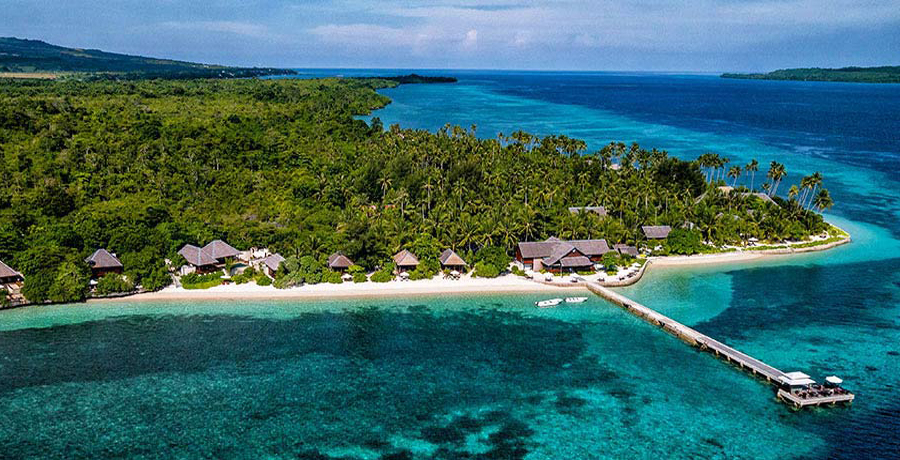 Lodges on the Wakatobi Islands

Now a National Marine Park covering the entire Wakatobi District, it comprises a total of 1.4 million hectares, of which 900,000 hectares are decorated with different, colorful species of tropical coral reefs. Wakatobi islands is widely recognized as having the highest number of reef and fish species in the world. The islands are also famous as the largest barrier reef in Indonesia, second only to the Great Barrier Reef in Australia. 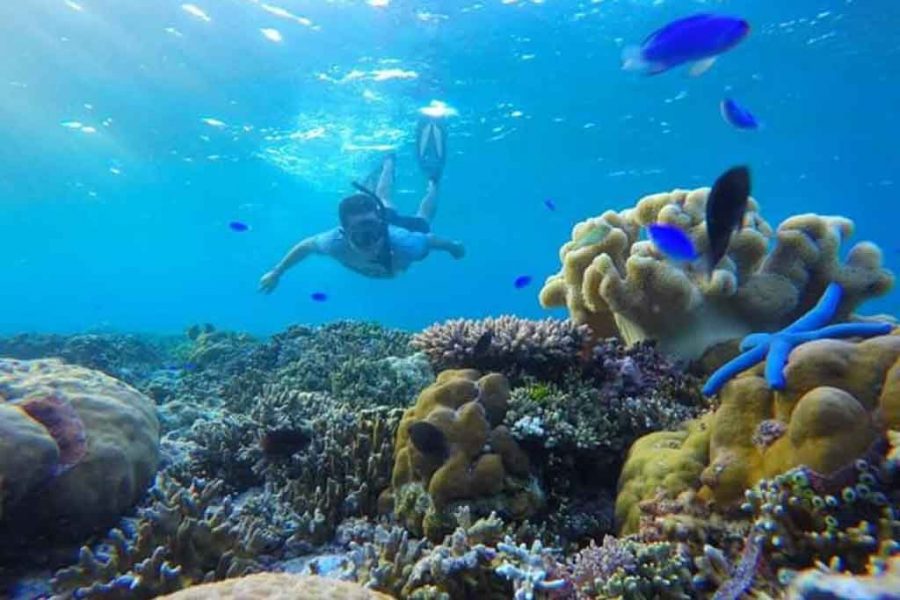 The barrier reef offers more than 50 spectacular dive sites easily accessible from the major islands. This is the habitat of large and small fish species, the playground of dolphins, turtles and even whales. Wakatobi alone is said to have 942 fish species and 750 coral reef species from a total of 850 of world’s collection, which is a great amount, compared to the two world’s famous diving centers, the Caribbean Sea who owns only 50 species, and the Red Sea in Egypt with 300 coral reef species. The main settlement on the islands is the administrative centre for the Regency Bau Bau. In 2001 nearly 90,000 people lived in the islands. The indigenous people who live around the Park belong to the Bajau ethnic group. Locals still commonly use spear-fishing.