As the 4th largest island in Indonesia, Sulawesi offers many beautiful places that attract tourists to come. Divided into 6 provinces, all of its territories are bordered by beautiful beaches. No wonder Sulawesi tourism destinations are dominated by oceans and beaches.

Other than beaches, the island which is also known as “Celebes” offers also several historical sites that are open for public visit. Take a peek to these 10 best Sulawesi Tourist Attractions. 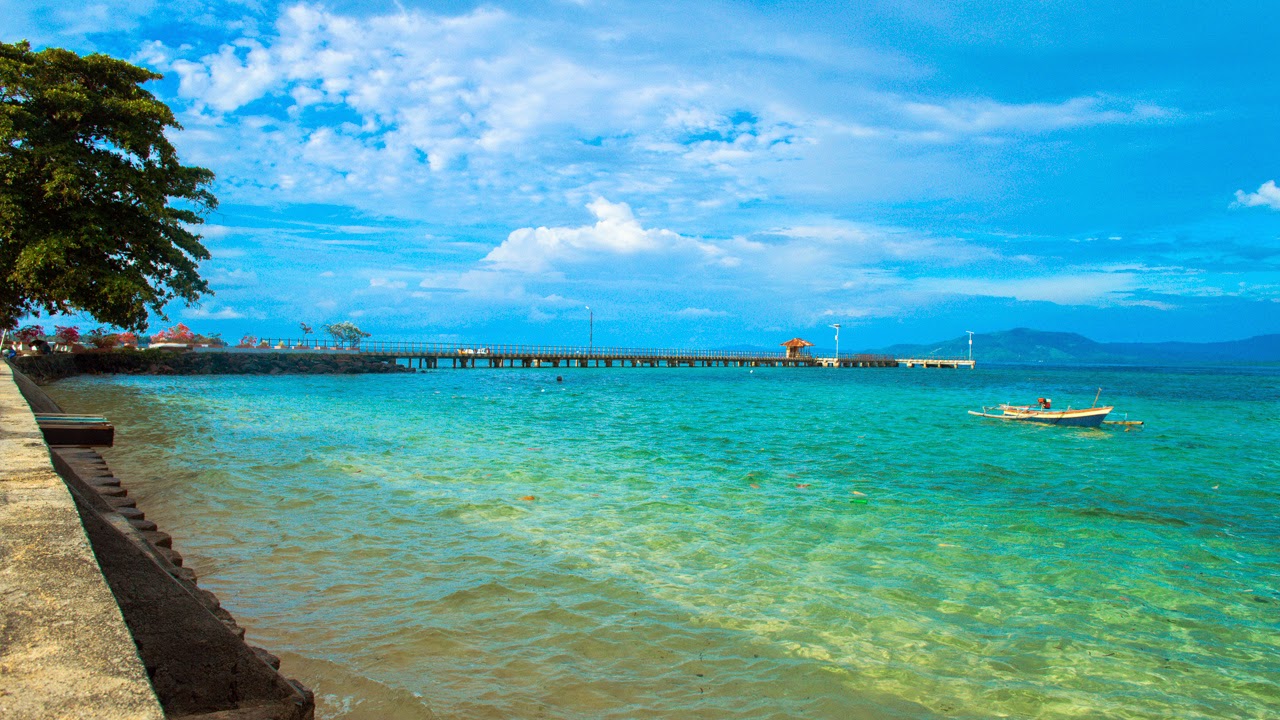 Starting from the northernmost province, do not miss the beauty of the Bunaken Island. This island covering an area of 8.08 square km in the Bay of Manado that can be reached by a 30-minutes trip using a speed boat from the Port of Manado.

Bunaken Island and the surrounding sea are part of the Bunaken National Park area. Here, there are around 20 diving spots which is mentioned as the most favorite spots for diving among the international divers. 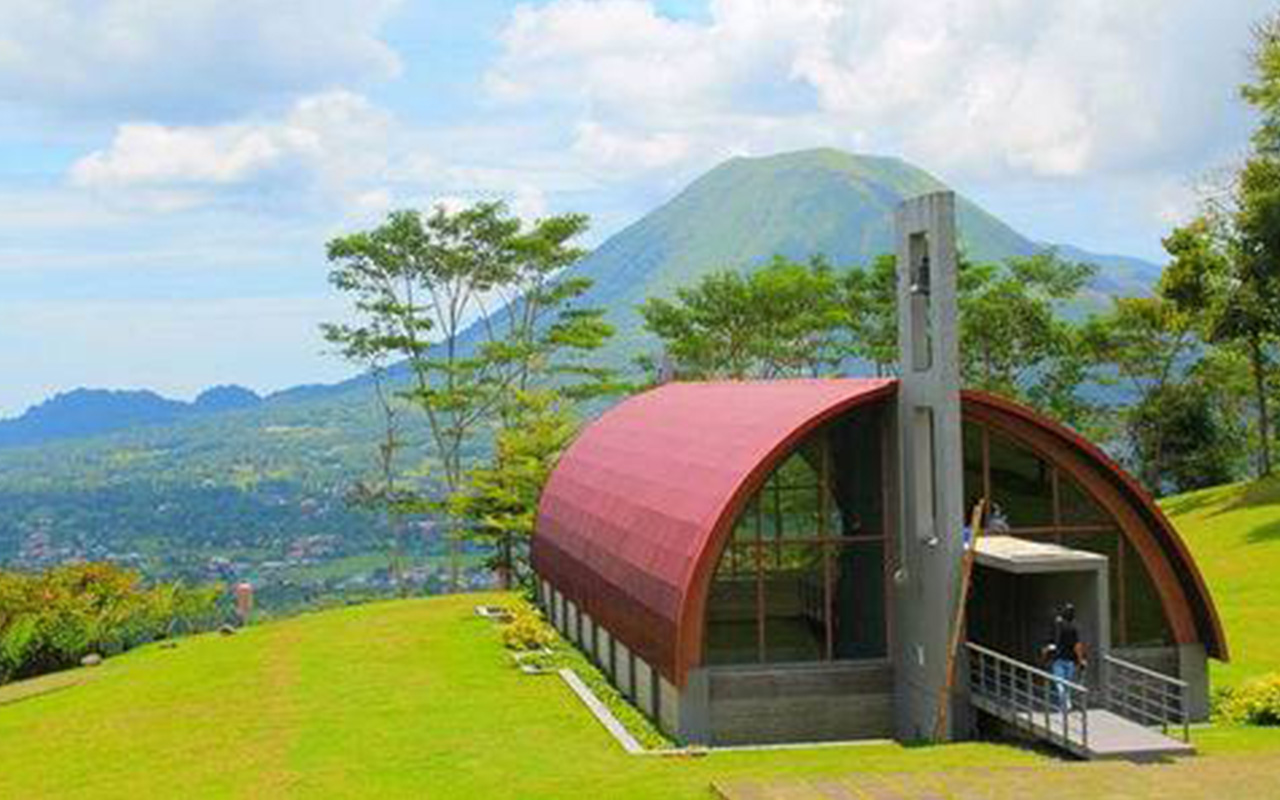 Still in North Sulawesi, let’s move from the sea to the hills in the city of Tomohon. Tomohon Hill is a religious tourism spot, especially for Christians. Its location at an altitude offers a cool and beautiful atmosphere for every visitor.

On Tomohon Hill there is a semicircular spot with a ladder around it resembling a Colosseum. This is the part that become the most favorite photo spot, the wedding blessing altar to the stage art performance. 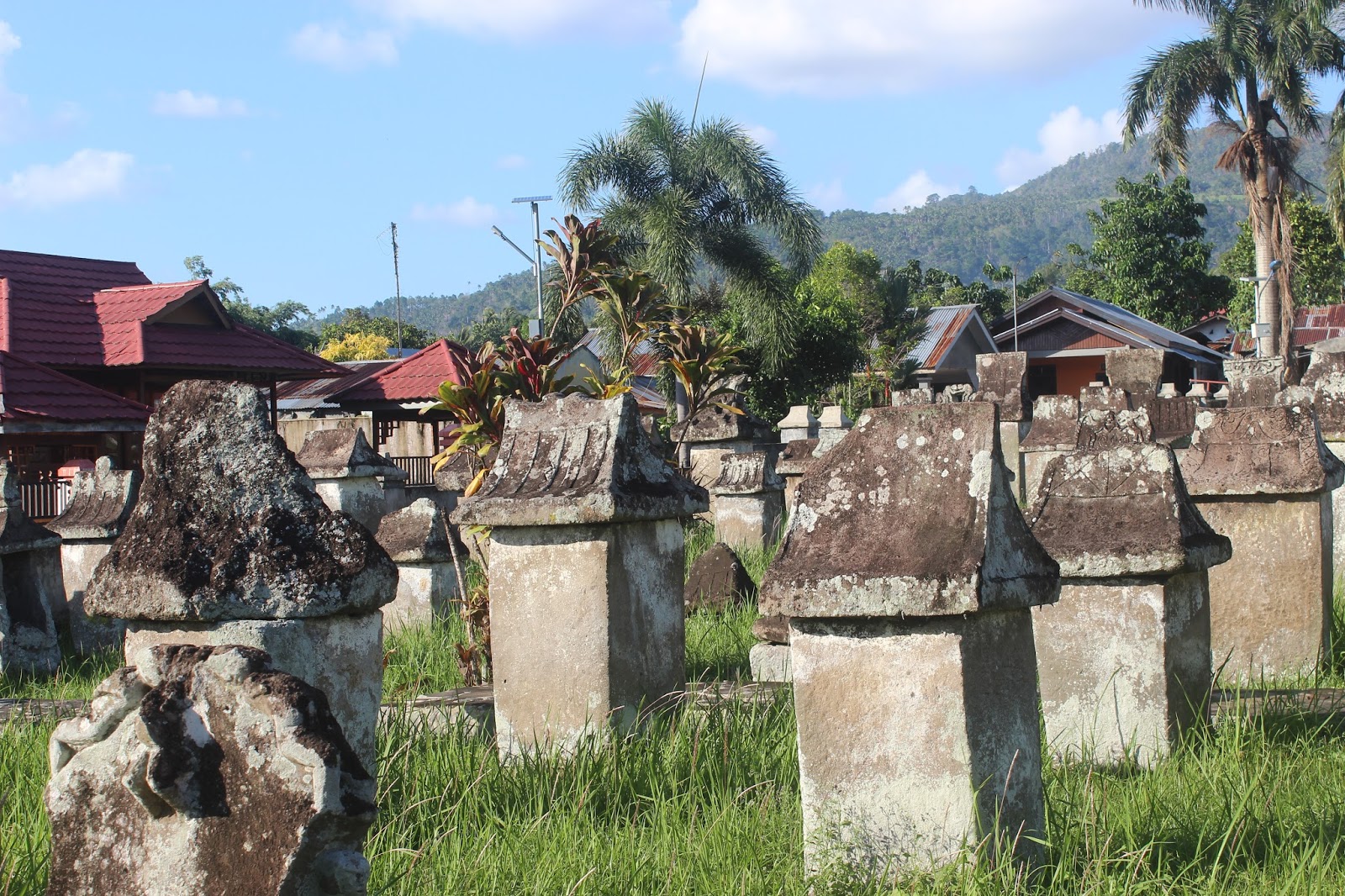 This historic site is a unique tourist attraction and is nominated to be part of UNESCO cultural heritage sites list. 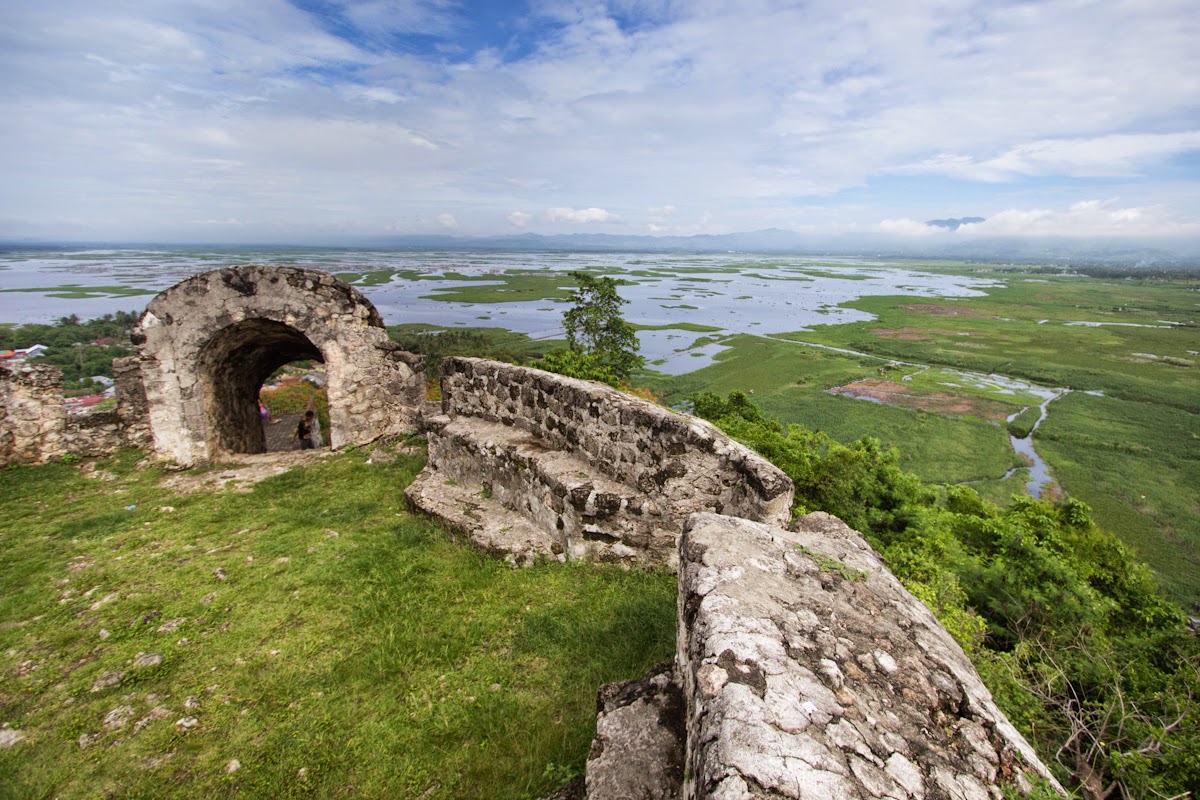 Shifting to Gorontalo, Otanaha Fortress is a must-visit tourist attraction. As a testament to the relics of ancient Gorontalo people, this building is fairly majestic and has 4 levels.

In total there are 348 steps from the ground floor to the top. According to the research of some scientists, this magnificent castle built on the hill was constructed in the mid-15th century. 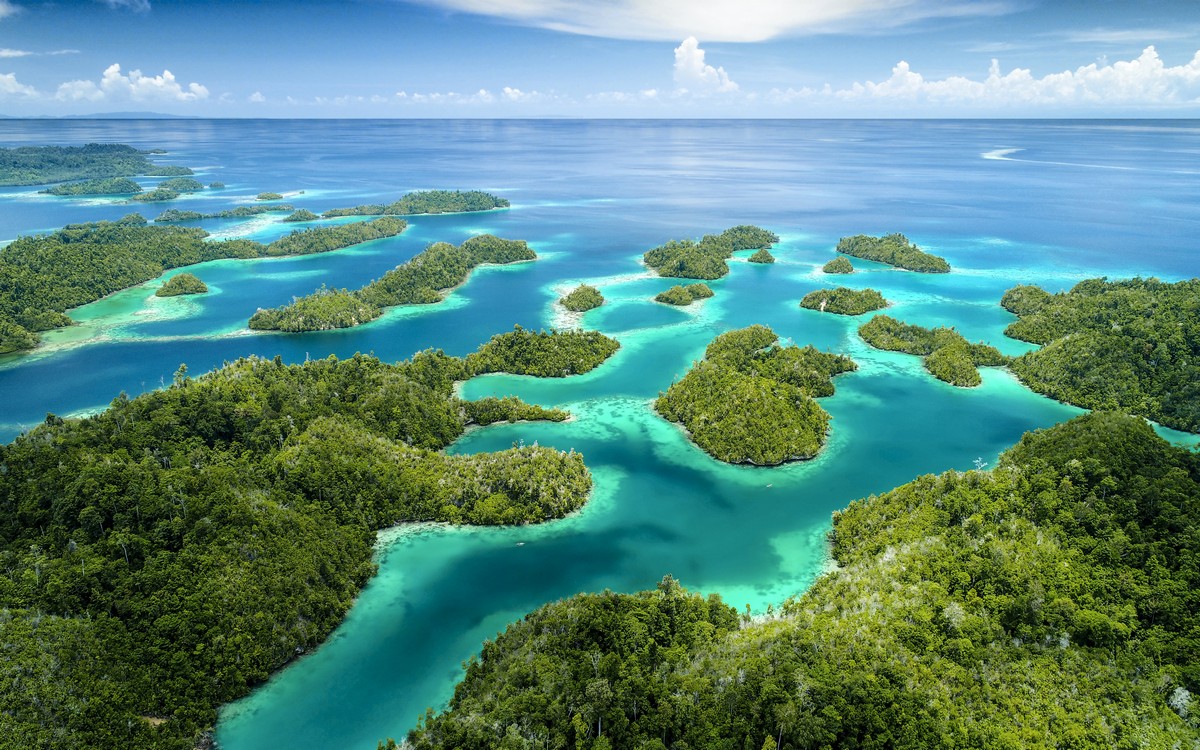 Newly inaugurated in 2004, the Togean Islands National Park is located in Tomini Bay, Central Sulawesi. Most of the islands are formed from volcanic activity which make the soil is fertile and beautiful.

Tourism activities that can be done here include snorkeling to enjoy the beautiful coral reefs on Kadidiri Island or visiting the Bajo Tribal settlement in the Kabalutan area. 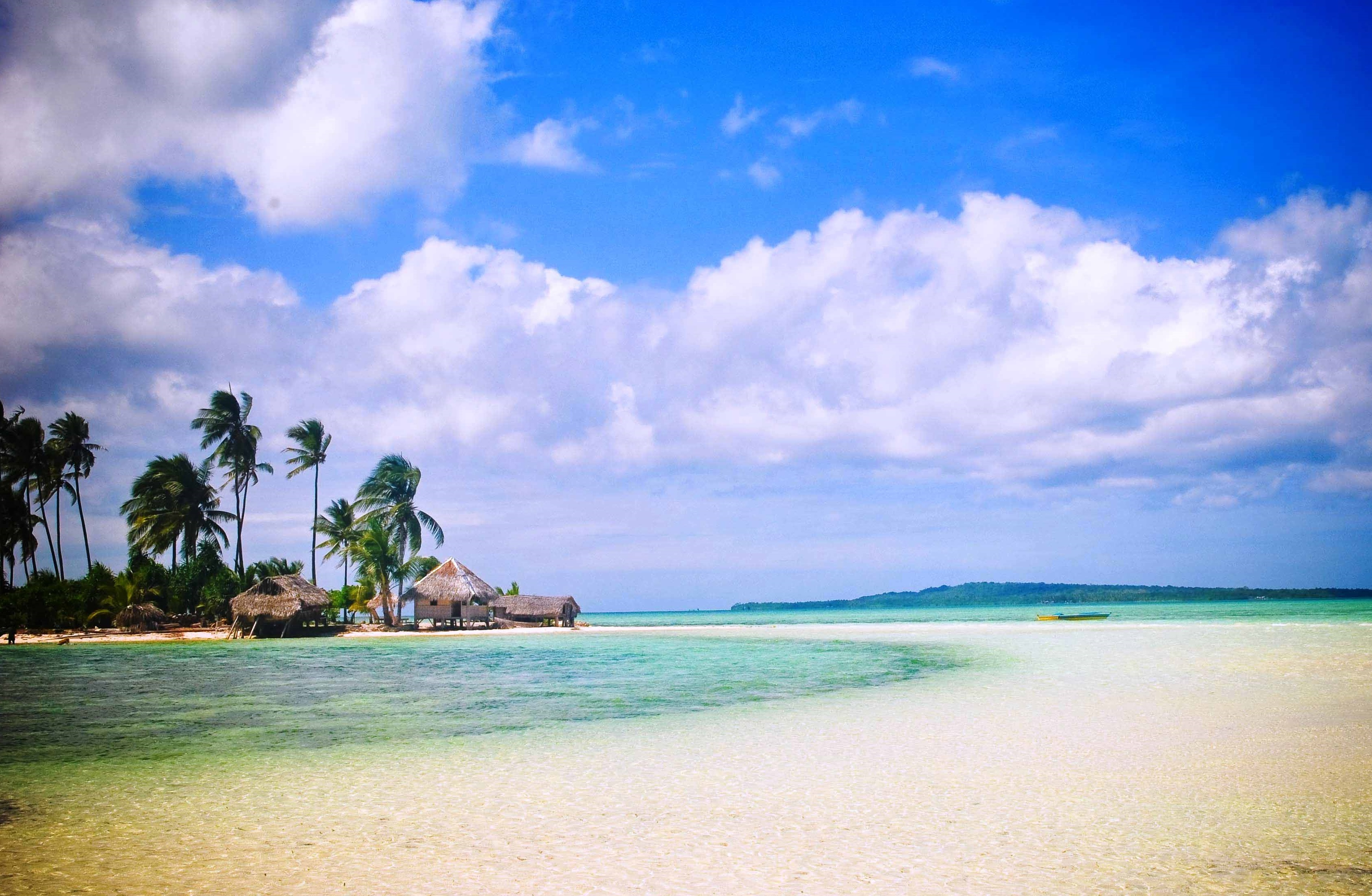 Wakatobi is no less popular than Bunaken. Having an area of around 1.4 million hectares, Wakatobi National Park is a paradise for coral reefs and ornamental marine fish.

The closest city that can be reached is Bau Bau, Southeast Sulawesi. If you visit Wakatobi, you will enjoy very much snorkeling off the coast. You will be offered the hidden treasure of this country. 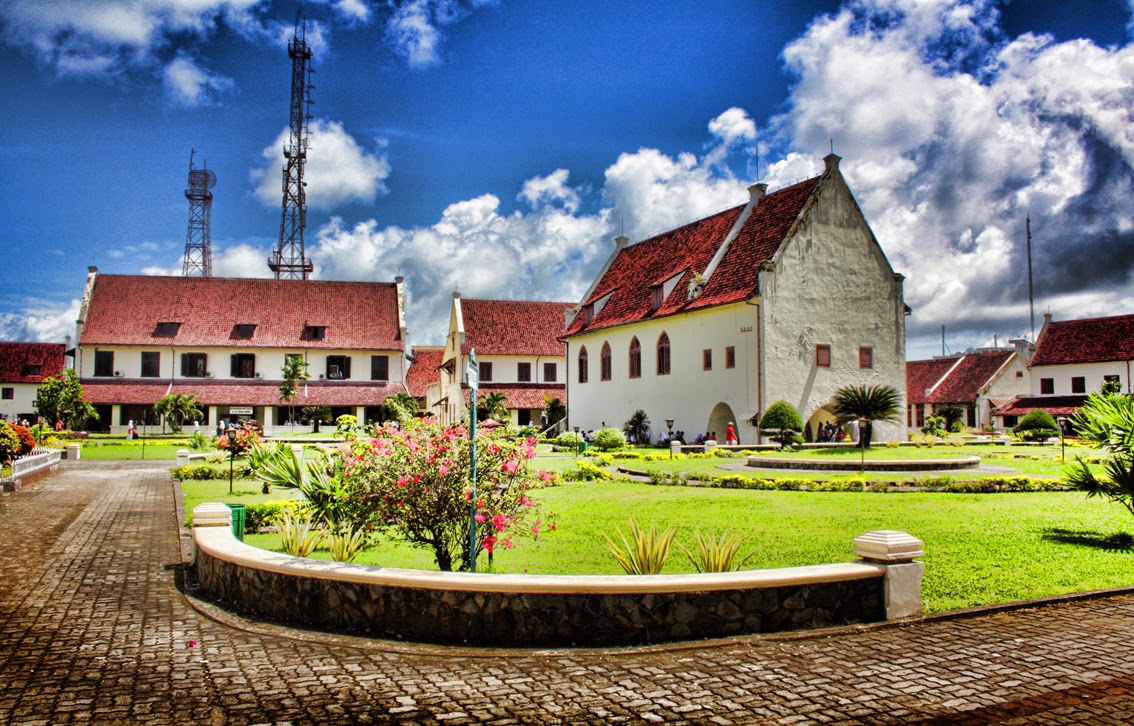 South Sulawesi is a paradise for tourist attractions, including the castle of Fort Rotterdam which is a legacy of the Gowa-Tallo Kingdom. Located in Ujung Pandang area, this fort was once used as a storehouse of spices during the Dutch occupation. 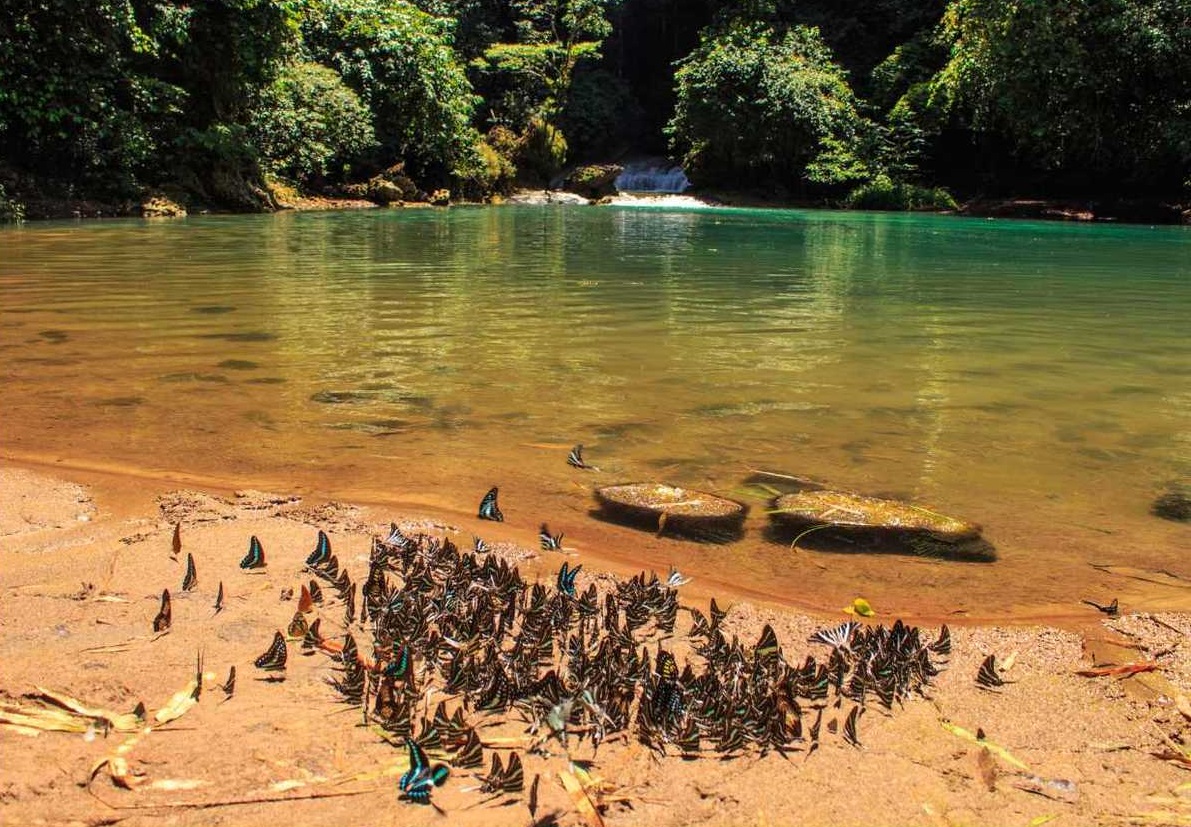 Sulawesi is arguably the biggest contributor for the location of National Park in Indonesia. There is another national park in Sulawesi area called the Bantimurung National Park situated in Bulusarung, South Sulawesi. It covers an area of almost 44,000 hectares and was only inaugurated in 2004.

In the Bantimurung National Park there are more than 80 natural and prehistoric caves, waterfalls and dozens of species of butterflies. This make the park really pretty. 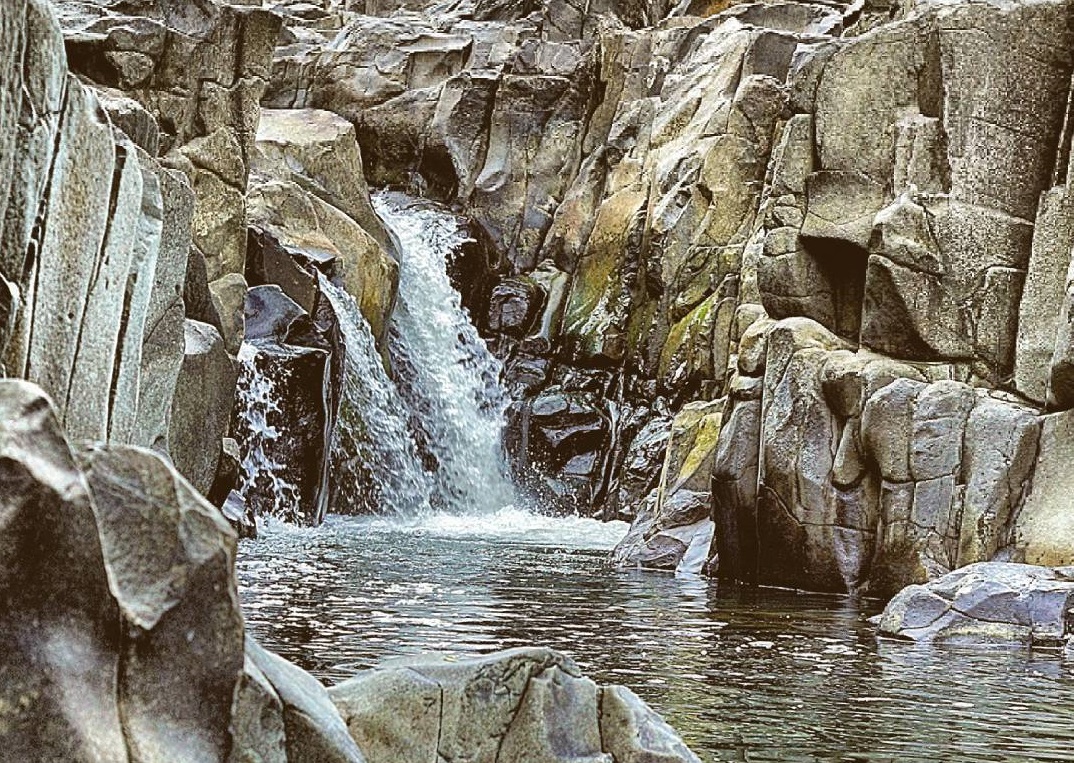 Although classified as a new tourist destination, Celebes Canyon waterfall has attracted many tourists from all around the world. The route is quite difficult, but comparable to the view of beautiful rocks which is similar to the Grand Canyon. Therefore the local residents give the name “Celebes Canyon”. 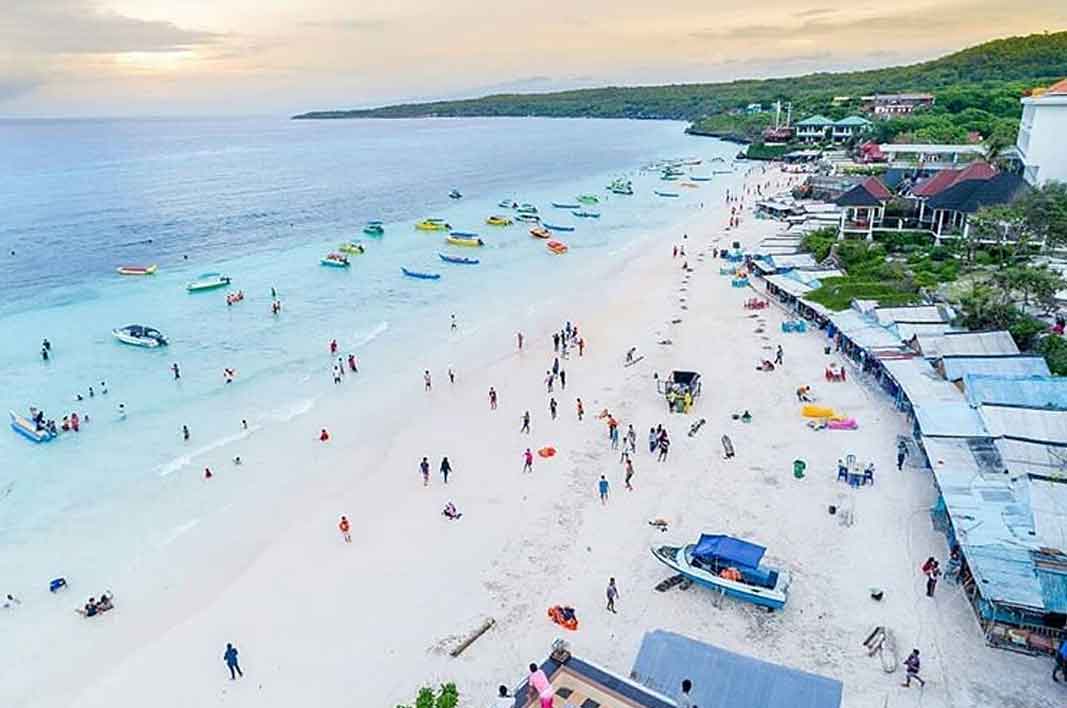 Not only Losari Beach, South Sulawesi has also another one named the Tanjung Bira Beach. The location is at the southern tip of Sulawesi Island, Bonto Bahari District of Bulukumba Regency. Tanjung Bira Beach is famous for its clean white sand.