Indonesia’s natural wealth holds so many potentials and one of them is the beauty of the underwater world which attracts the attention of marine tourism lovers from all over the world.

Besides having the longest coastline in the world that stretches from the Indian Ocean to the Pacific Ocean, Indonesia is also part of the world’s Coral Triangle, which holds 20 percent of the total number of coral reefs in the world.

For you who like to dive, there are some cool spots that must be visited while enjoying vacation in Indonesia. Here is a reference for 9 most beautiful underwater destinations in Indonesia. 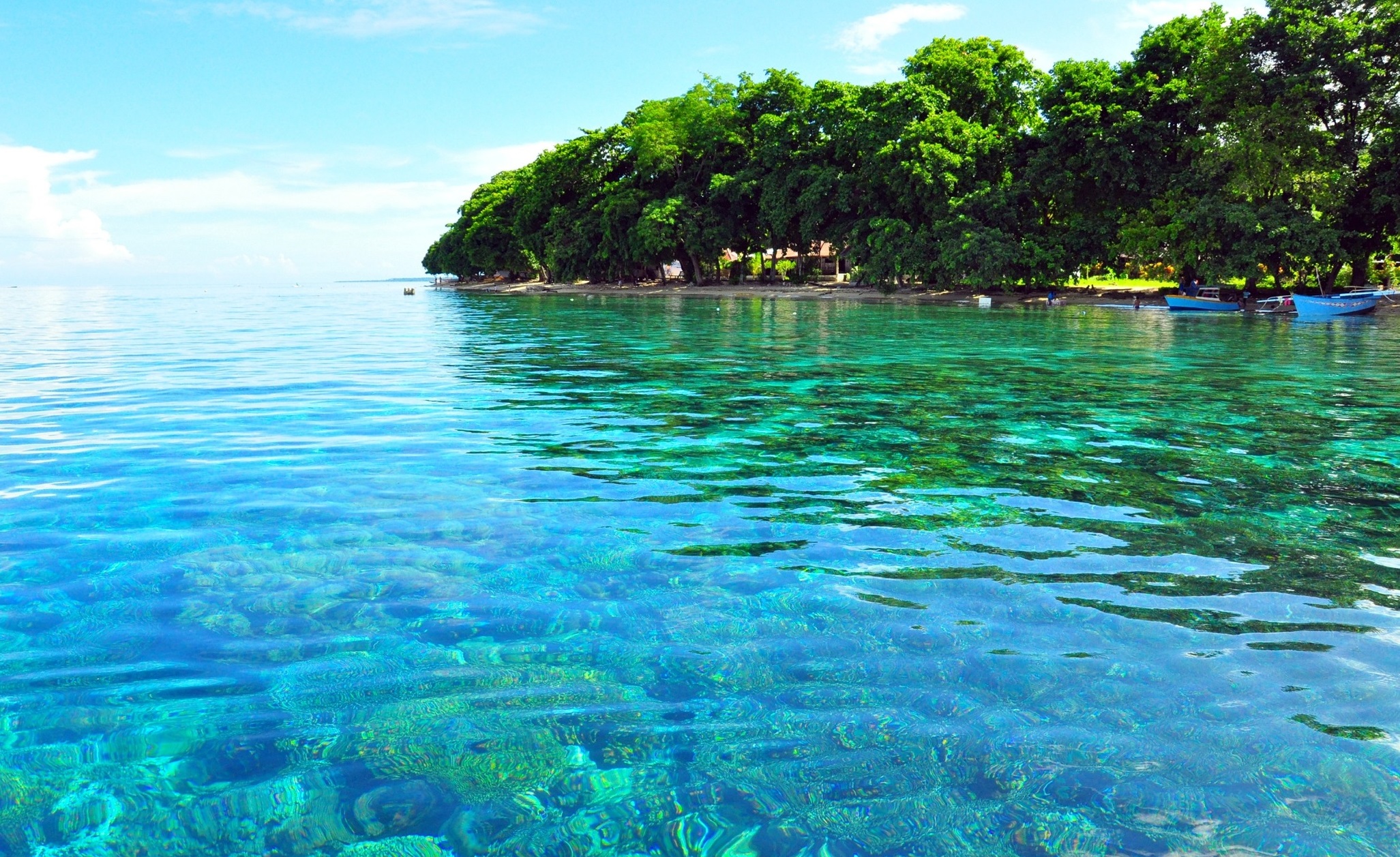 The first amazing underwater scenery in Indonesia is Bunaken. It is located in North Sulawesi and already famous locally and internationally for the beauty of its marine park. The Bunaken Marine Park is home to around 390 species of coral, various types of marine animals such as sharks, stingrays, seahorses, mandarin fish, turtles, marine mammals and mollusks.

There are at least about 20 dive points that you can try at Bunaken Marine Park with depths varying up to 1,344 meters. 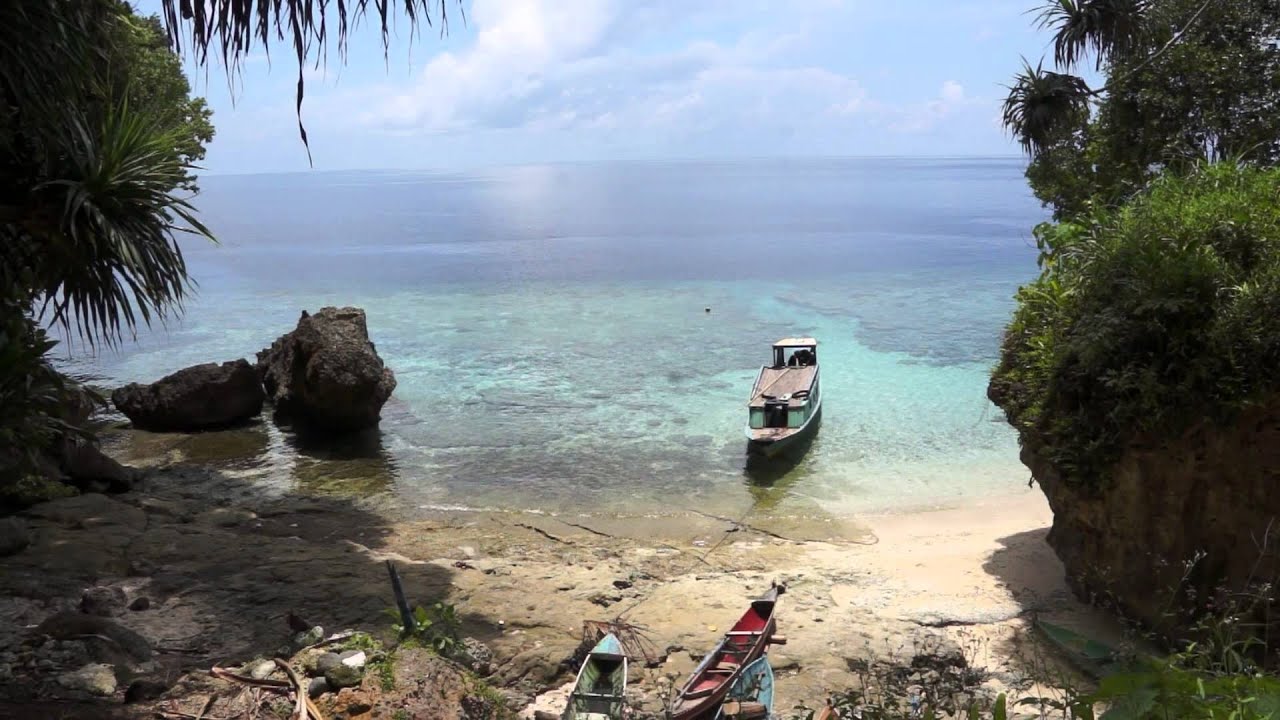 The Banda’s underwater world is located in Maluku Province. This beautiful marine park is located in the cluster of Neira Island, Gunung Api Island, Ai Island, Sjahrir Island and Hatta Island. Having around 310 species of coral reefs and around 871 species of fish as well as populations of sharks, groupers and ancient oysters, make the Banda’s underwater world one of the most beautiful marine parks in Indonesia and even in the world.

Also in 2006 the Banda underwater park was chosen as world heritage area for an underwater paradise. You can do a lot of marine activities in this marine park. Starting from diving, snorkeling, fish feeding, swimming and taking pictures underwater as well. 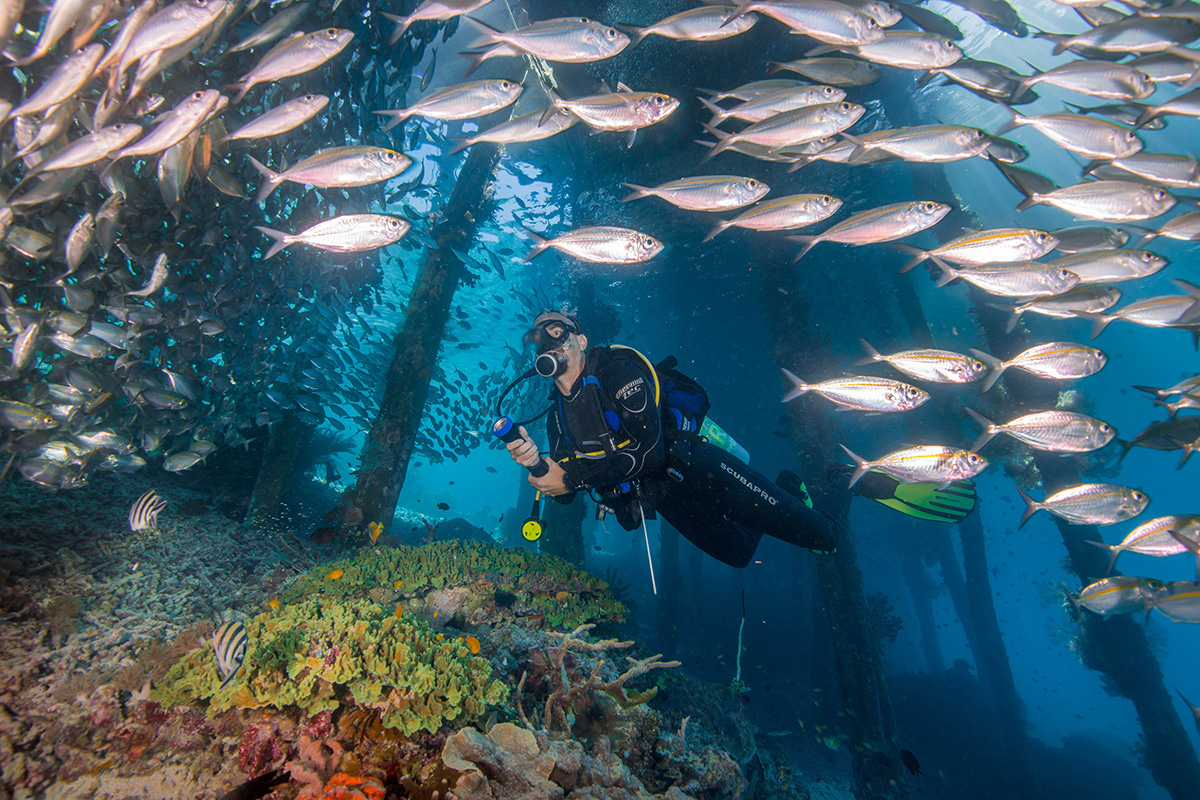 Raja Ampat is no longer a secret heaven, it’s a world famous paradise now. You can see manta rays, wobbegong, snapper, tuna and barracuda when diving in this waters. 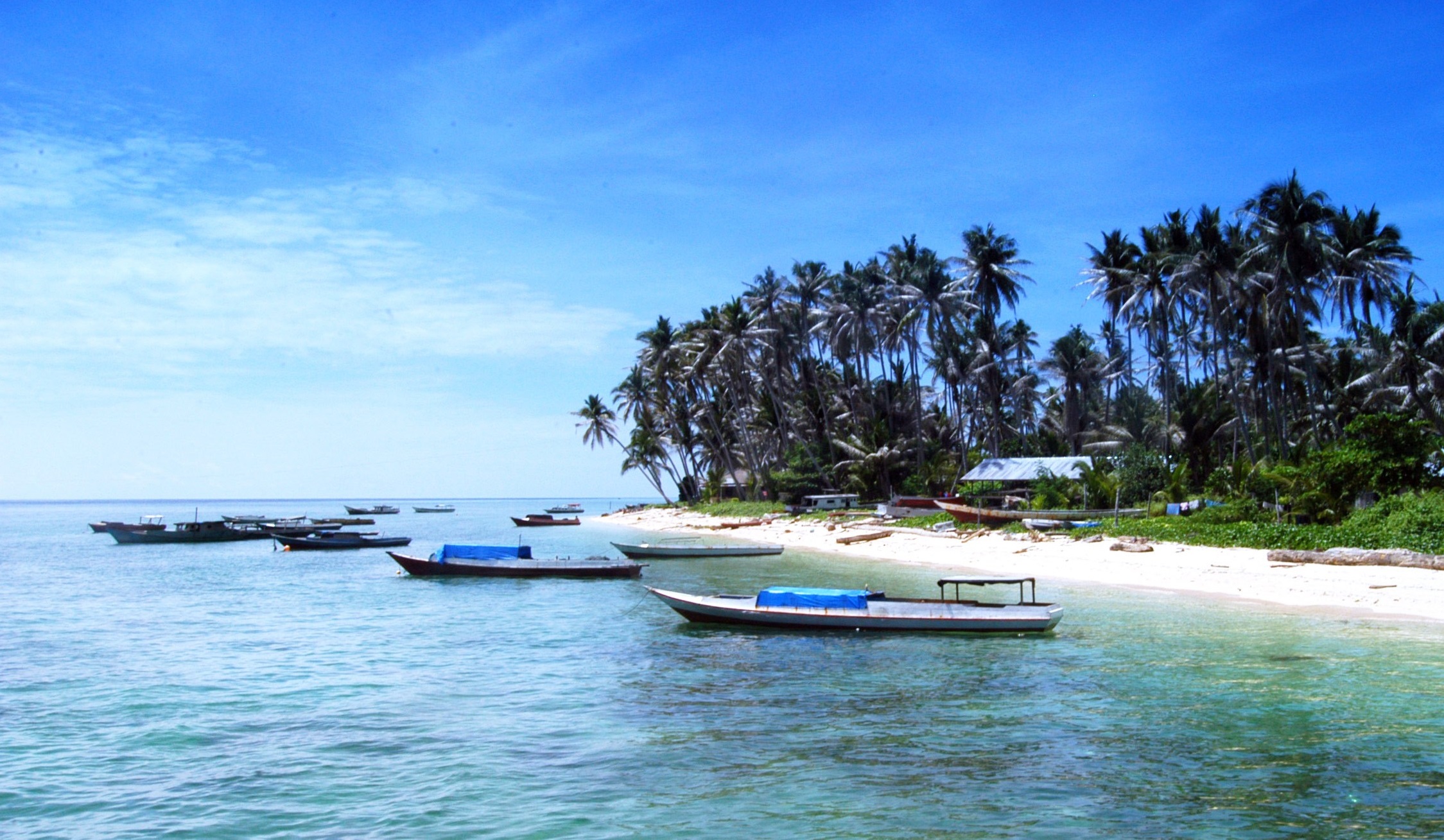 This popular underwater world is located in Derawan District, Berau Regency, East Kalimantan. Derawan Islands marine park has at least 28 dive spots that have been recognized internationally. You can enjoy the underwater biodiversity in a number of diving spots which are certainly very beautiful. You can find 460 types of coral reefs and around 832 species of reef fishes if you dive in this national marine park. 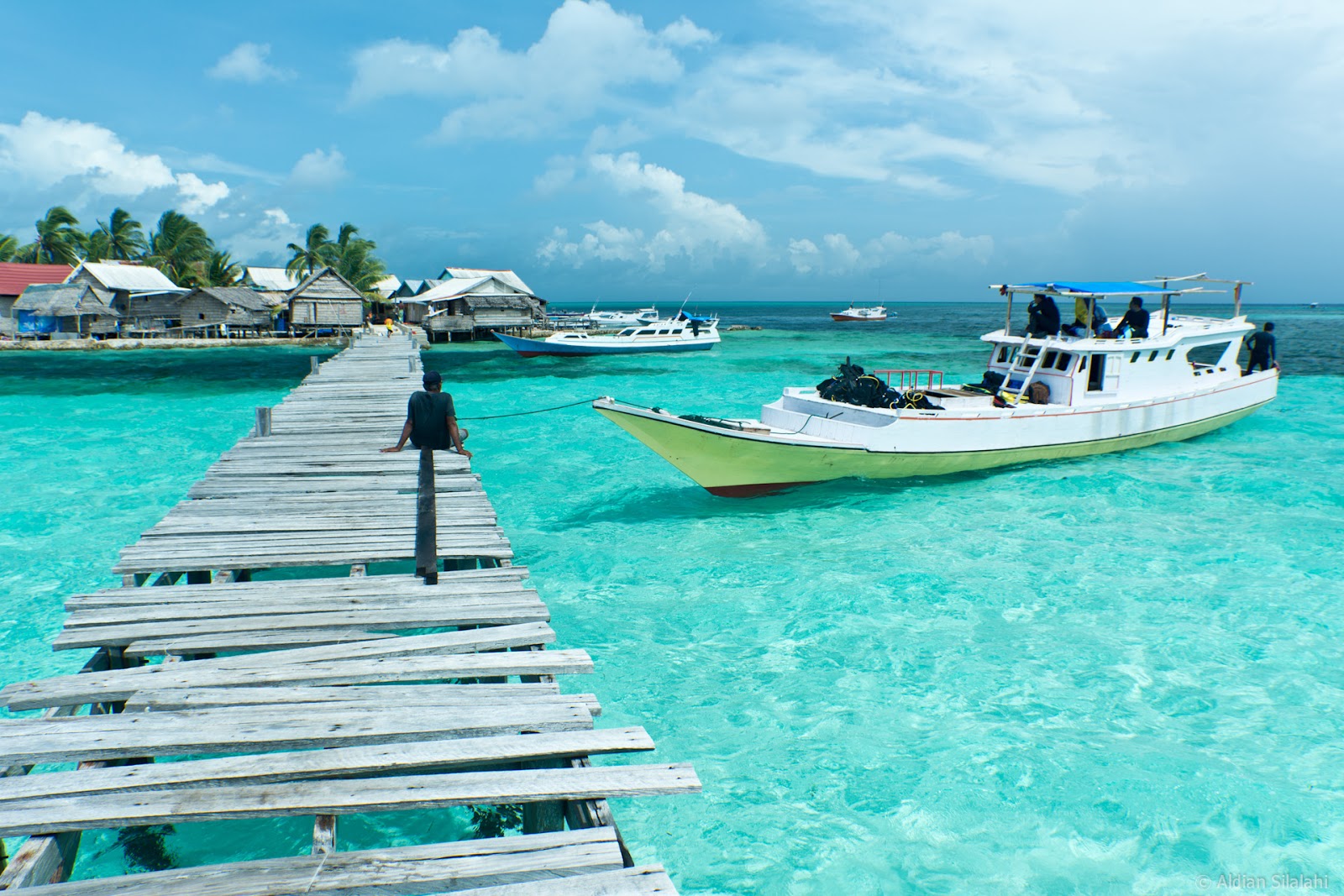 The name of the Takabonerate National Park in South Sulawesi Province is probably still unfamiliar to your ears. But this marine park is the third largest atoll region in the world and has been proposed to be the UNESCO World Heritage Site since 2005.

There are about 15 islands in this national park with their own extraordinary beauty. You will not regret to have vacation here because this marine park is as beautiful as Maldives. 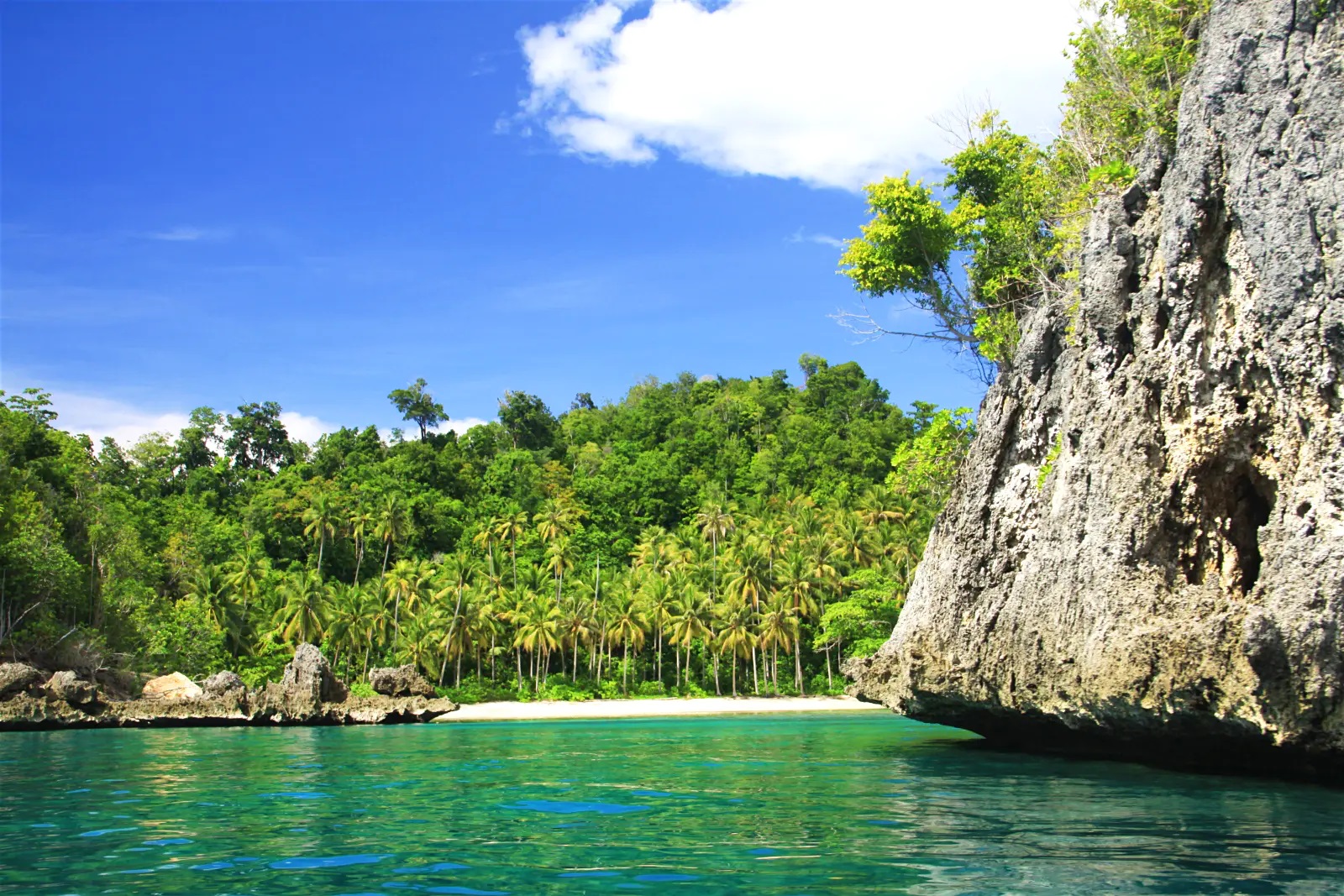 The next marine park in Indonesia is the Togean Islands located in Tomini Bay, Central Sulawesi. This marine park has a coral reef consisting of 262 species with an area of about 132,000 ha and becomes the habitat for about 596 species of fish, 555 species of mollusks, some rare animals such as giant clams, green turtles, hawksbills and pilot whales as well.

This beautiful marine park in Indonesia is also included in the Indonesia-Philippines Coral Triangle region which is a conservation area under the auspices of WWF (World Wide Fund for Nature). 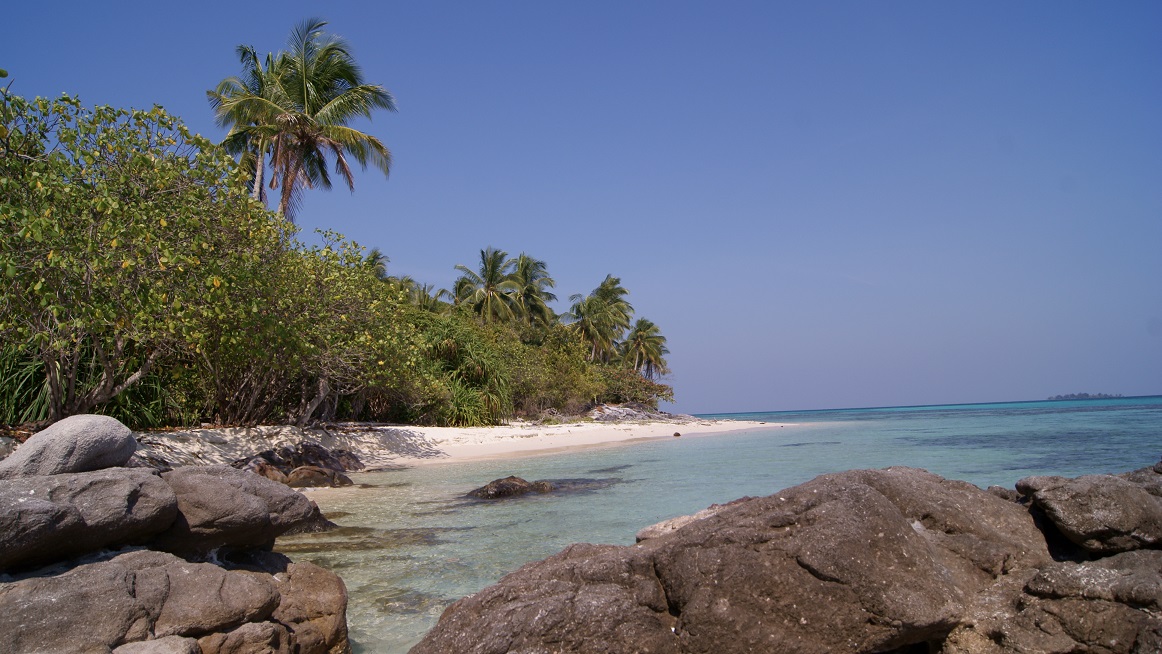 Karimun Jawa is a group of 22 islands which are located in Java Sea, part of Central Java Province. There you can find a variety of ecosystems such as coral reef ecosystems, seagrass beds and seagrasses, mangroves, coastal forests and lowland tropical rain forests. In Karimun Jawa you can also find shipwrecks that sank and have now become reef fishes habitat. 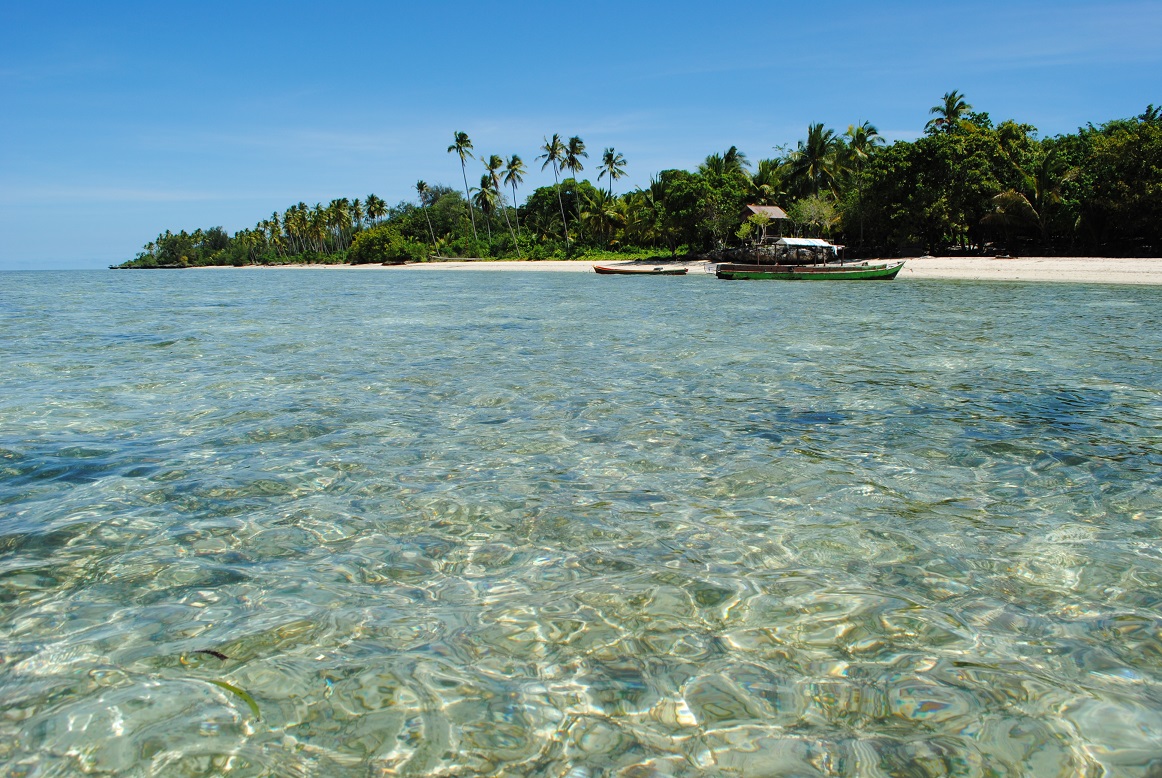 The Wakatobi which is located in Southeast Sulawesi has underwater beauty that is well known to foreign countries. This marine park has diverse biodiversity which is even one of the highest marine conservation priorities in Indonesia.

There are many activities you can do there such as snorkeling, scuba diving and freediving. So you shall not regret if you go on vacation to this beautiful Wakatobi Marine Park. 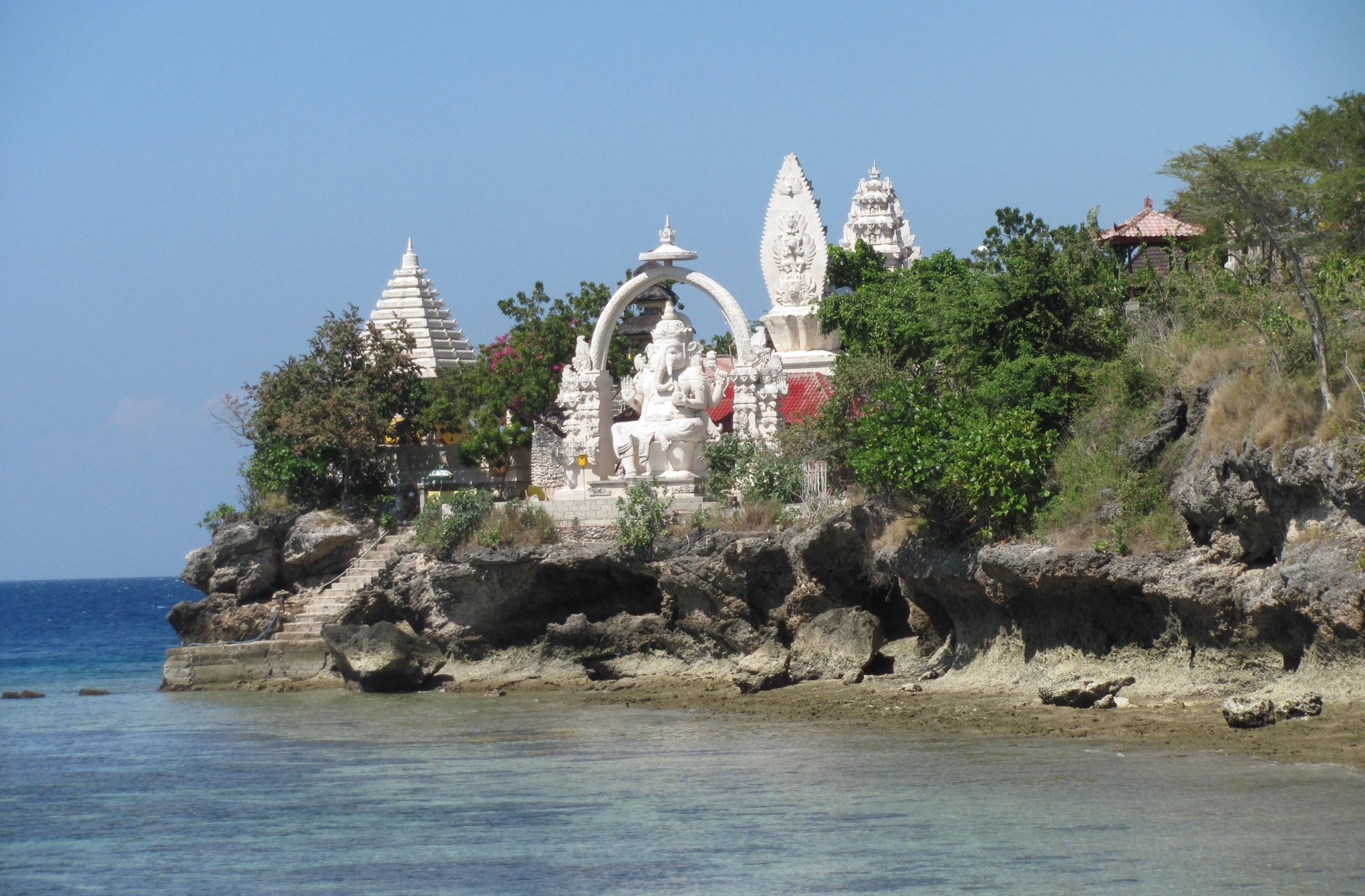 The underwater world of Menjangan Island has become one of the most beautiful destinations in Bali. Menjangan is a protected tourism area consisting of land and waters. Here you can dive and enjoy the amazing underwater world.

The Menjangan marine life has three interrelated patterns of ecosystem namely seagrass ecosystems, coral reefs and mangrove forests. The condition of the waters which is very clear and the number of distinctive marine biota makes tourism activities in this place very developed, especially for snorkeling and diving.