Kerinci Seblat National Park, which is in the west of Sumatra Island, has an area of nearly 1.4 million hectares. It covers Jambi, West Sumatra, Bengkulu to South Sumatra province. Not surprisingly, the diversity of topography and ecosystems makes this national park has a unique and beautiful landscape.

The climatic conditions of Kerinci Seblat National Park is vary according to topography, but in general this area is classified into Type A (wet) according to the Schmidt and Ferguson climatic classifications.

There are several mountains in the Kerinci Seblat National Park, which are: 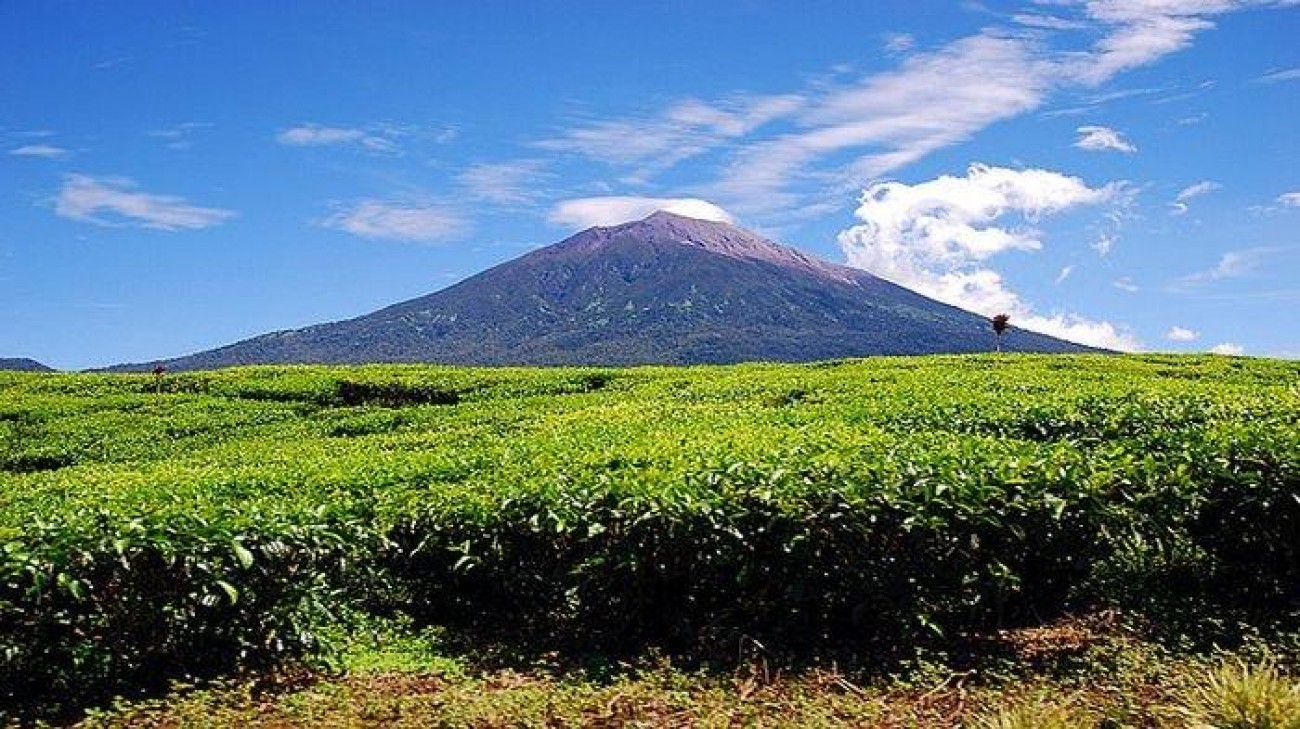 Kerinci Seblat National Park is a tropical rainforest with various types of vegetation ranging from lowland forest to mountain forest.

The biodiversity of flora in Kerinci Seblat National Park reaches 4000 species of plants with the majority distribution is around 60% in lowland forests. The dominant flora are the Dipterocarpaceae, Leguminosae, Lauraceae, Myrtaceae as well as the Bombacaceae.

Other flora include 300 types of orchids, various types of bamboo, cinnamon, rattan and edelweiss (Anaphalis sp.). In addition, there are also lotus flower Rafflesia arnoldii and Rafflesia hasseltii, as well as Amorphophallus titanium carcass flowers. 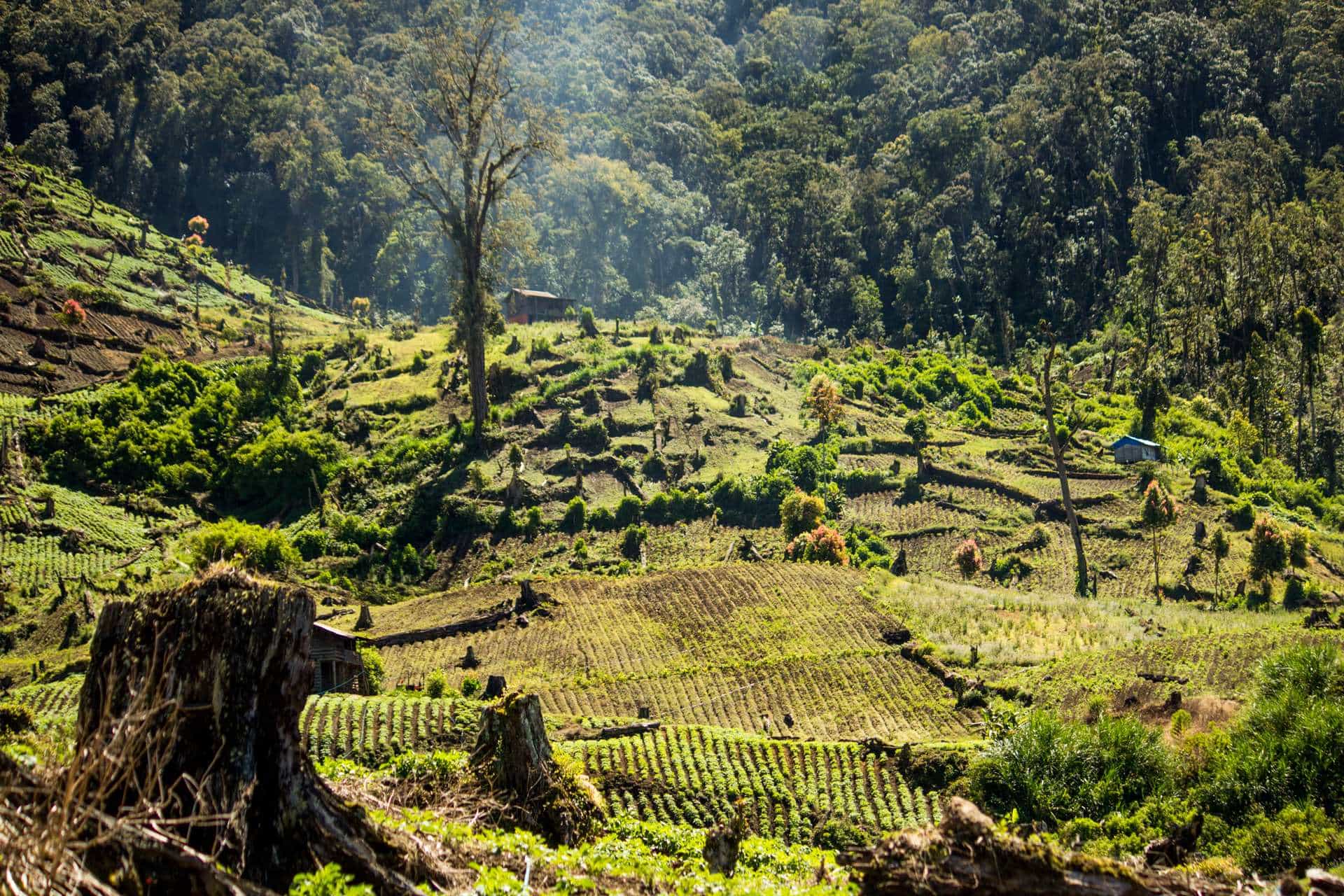 Kerinci Seblat National Park is also home to Sumatran tigers. Moreover, in this area there are a number of other endemic animals such as the Sumatran rhino, tapirs, Sumatran elephants, forest goats, Sumatran rabbits, Sumatran pygmy kuau and kerinci celepuk (kerinci owl) as well.

Although the richness of biodiversity in the Kerinci Seblat National Park area is very high, the threat to this area is also quite high. In one of the “Sumatran Tiger Project” activities, monitoring of animals and plants is carried out outside and inside the national park area. From the results, it turns out that the threat of hunting using snares or with an air rifle, encroachment and illegal logging is still numerous and often found in this area.