One tourist attraction that is quite often visited by families and children is the zoo. It is a place for recreation as well as interesting education place for all the people. The zoo can indeed provide an effective animal education reference for children, because in the zoo the tourists can see directly the diversity of fauna and various types of animals.

Indonesia itself has many zoos scattered along the territory, but most of them don’t get enough attention because some internal issues. 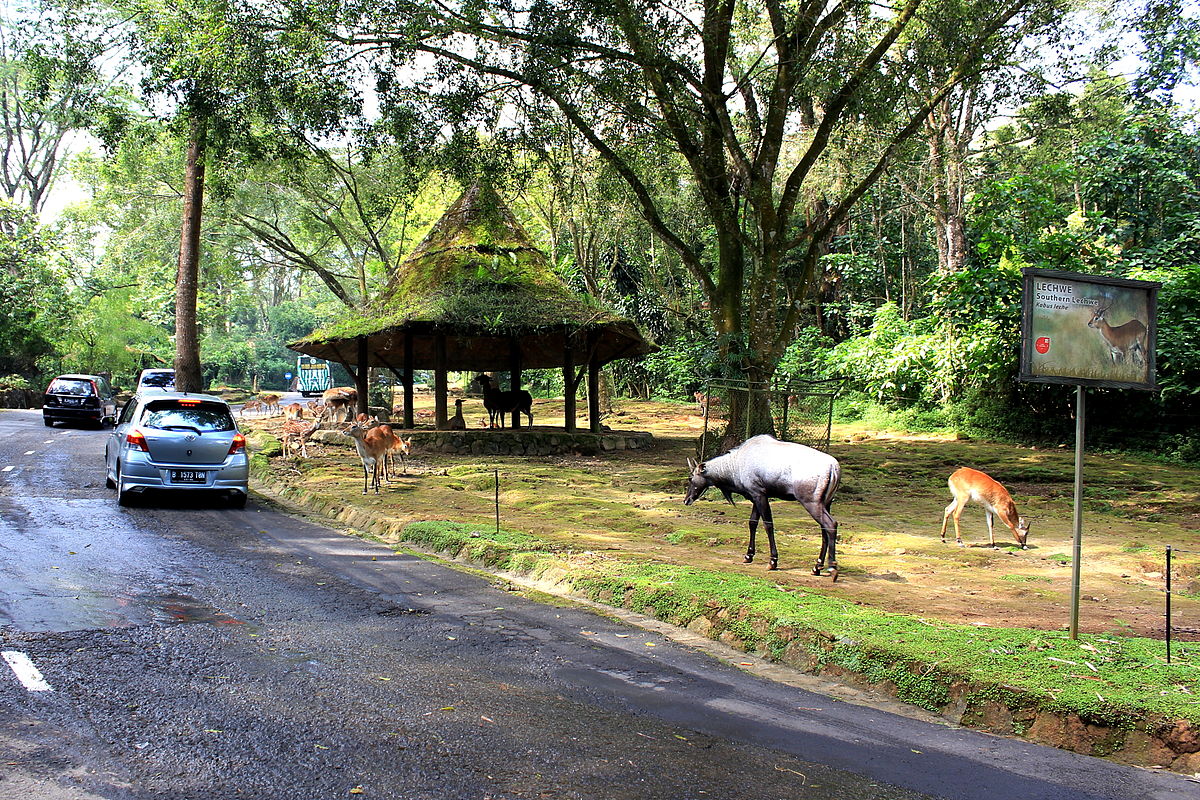 Taman Safari Indonesia Bogor was built in 1980 on a quina (Cinchona) plantation which is no longer productive, covering an area of 50 hectares. This park was designated as a National Tourist Attraction and was inaugurated as a Center for Endangered Animal Breeding in Indonesia on March 16, 1990.

Now, the area of Taman Safari has grown to 168 hectares and equipped with various educational and recreational facilities including to holds night safaris on weekends and long holidays. This zoo has around 2500 animals originating from various area of the world. Ranging from animals that are commonly found to endangered protected animals such as Bengal tigers, orangutans, anoa, dragons and many more. 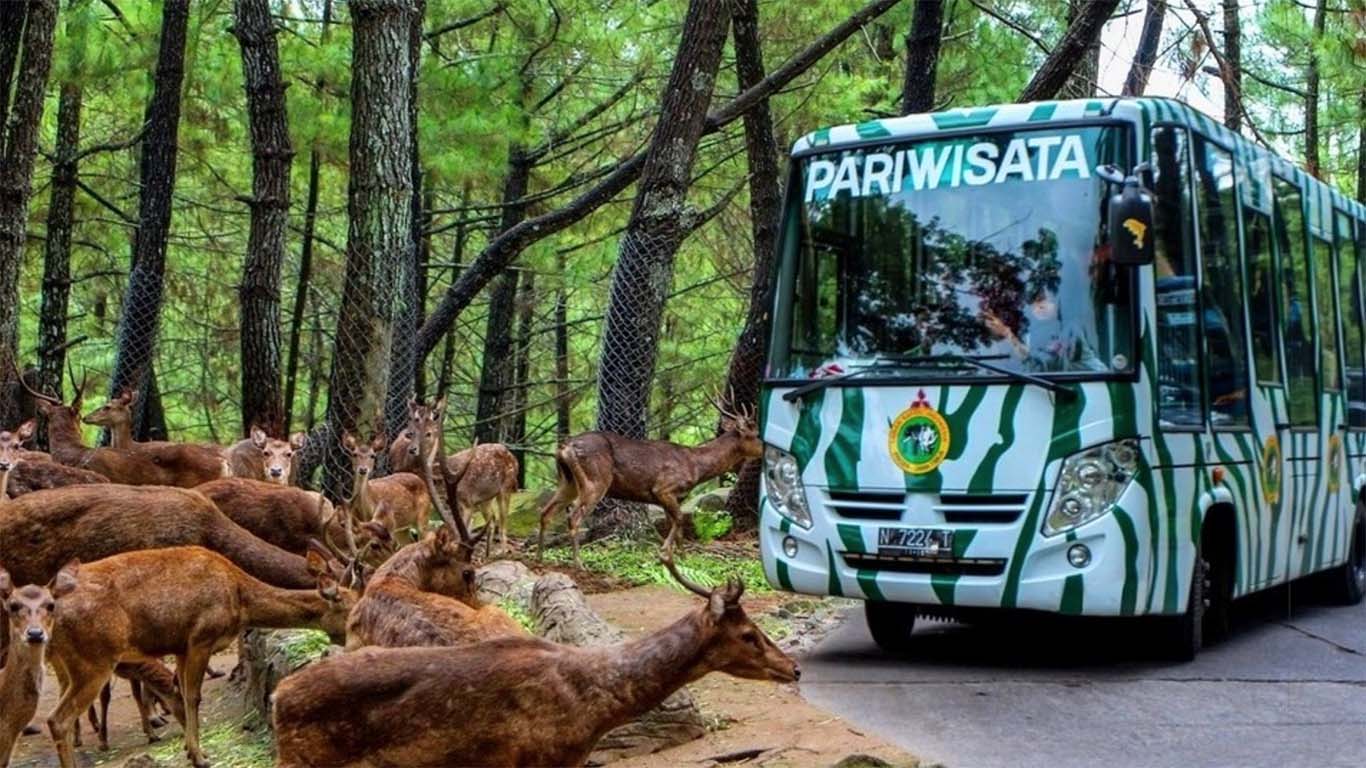 In East Java, more precisely in the Prigen area, there is also a safari concept zoo, called the Taman Safari Indonesia Prigen. Similiar to Taman Safari Indonesia Bogor, this zoo also keeps various collections of animals that are well taken care of. Tourists can see a variety of animals by driving around by car or by taking a tour bus provided by the zoo’s management.

The Bali Safari & Marine Park (also called Taman Safari Bali) is well known for its expertise in animal conservation, animal shows and exhibitions. At this zoo you can see endangered animals from three countries, which are Indonesia, India and Africa. Rare animals from Indonesia consists of 60 species and 400 endangered species such as the white starlings, owls, Sumatran tigers and many more.

Moreover, you can enjoy a dinner experience at Tsavo Lion Restaurant while looking at the lions and the exciting Night Safari. You can even spend the night at the Mara River Safari Lodge which offers the sensation of a vacation in the middle of the forest with direct views of zebras, deer and white rhinos from close range. 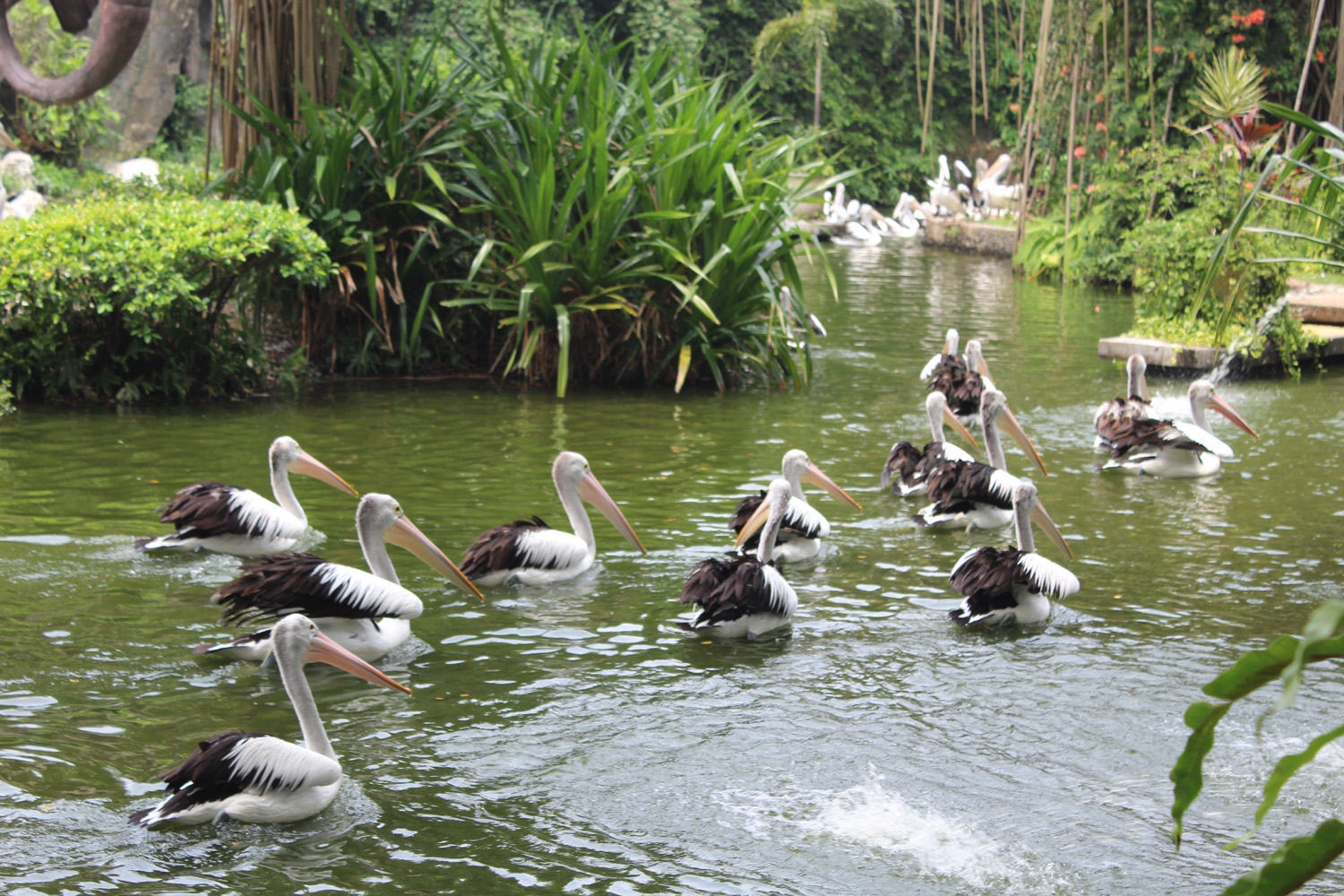 Ragunan Wildlife Park, formerly called Planten En Dierentuin, stands on 140 hectares of land and was built in 1864. For residents of Jakarta, this zoo is one of popular family vacation destinations.

Ragunan Wildlife Park presents a variety of exciting tourist activities. Besides being able to see around 295 species of animals with 4040 specimens, you can also go around the zoo by train, ride a swan boat, ride a horse, ride a single bicycle or a double bicycle to explore around the zoo. Even here you will not only see various species of animals, but also beautiful orchids in Ragunan Orchid Park. 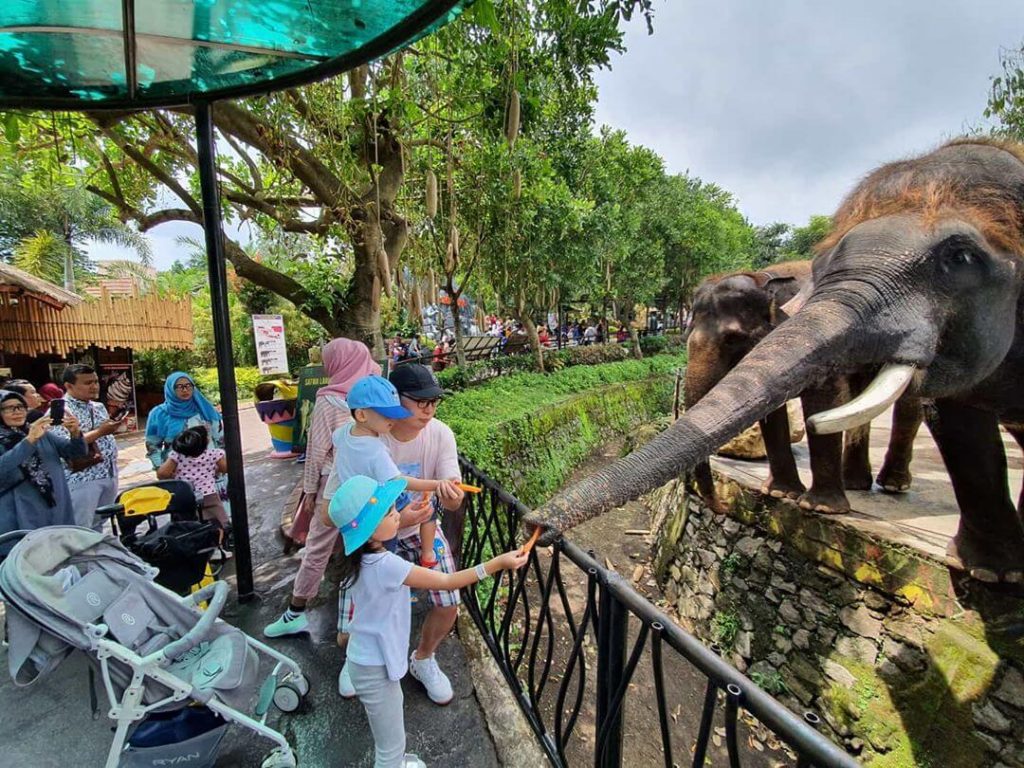 Batu Secret Zoo is one of tourist attractions in Batu, Malang, with zoo theme park concept. The concept is a zoo park which is arranged in a modern draft and has complete collection of animals. This zoo is also part of Jatim Park 2 which offers educational tours for you and your family.

Moreover, in this complex there is also an Animal Museum that can be visited to see some animals and also some of animal skeletons. Various animal collections are well maintained here and safe enough for children visit because between visitors and animals are limited by glass barriers. 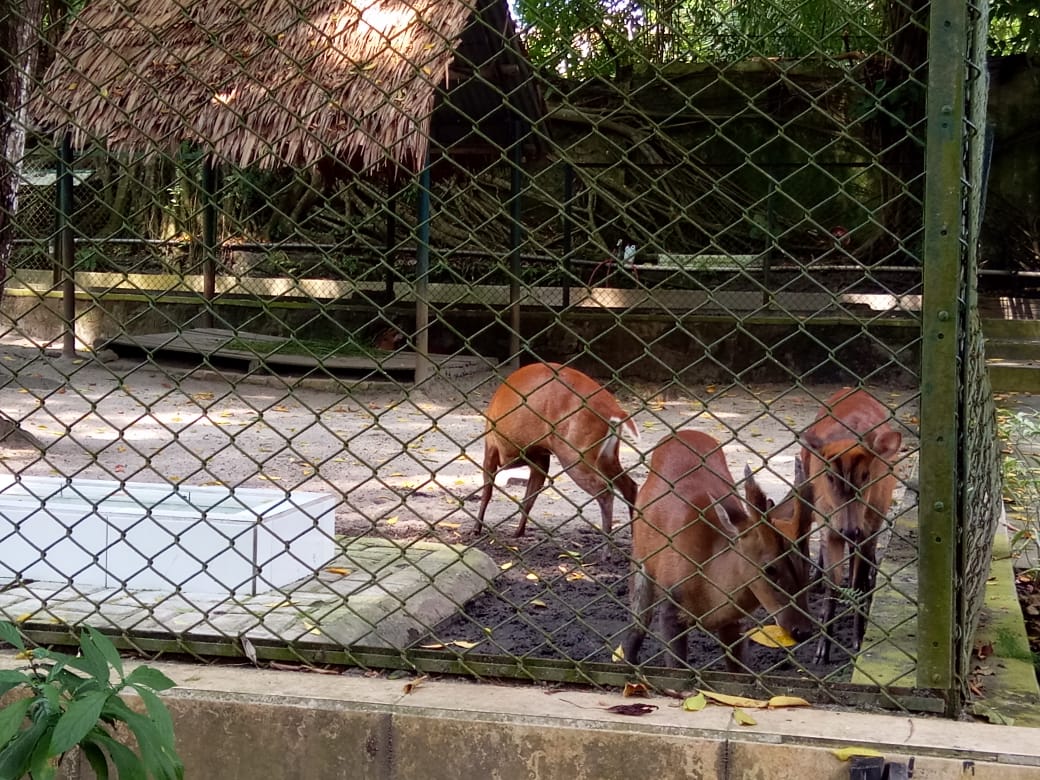 Pematang Siantar Zoo is located in Pematang Siantar area of North Sumatra. Other than having a fairly complete collection of animals, this zoo also has other facilities such as a playground for children and adults to have fun.

The animal collection of Pematang Siantar Zoo can be said to be quite complete, with approximately 700 animals. From that number, animals are divided into 183 species and this number reportedly will continue to grow along with the breeding and conservation projects there. 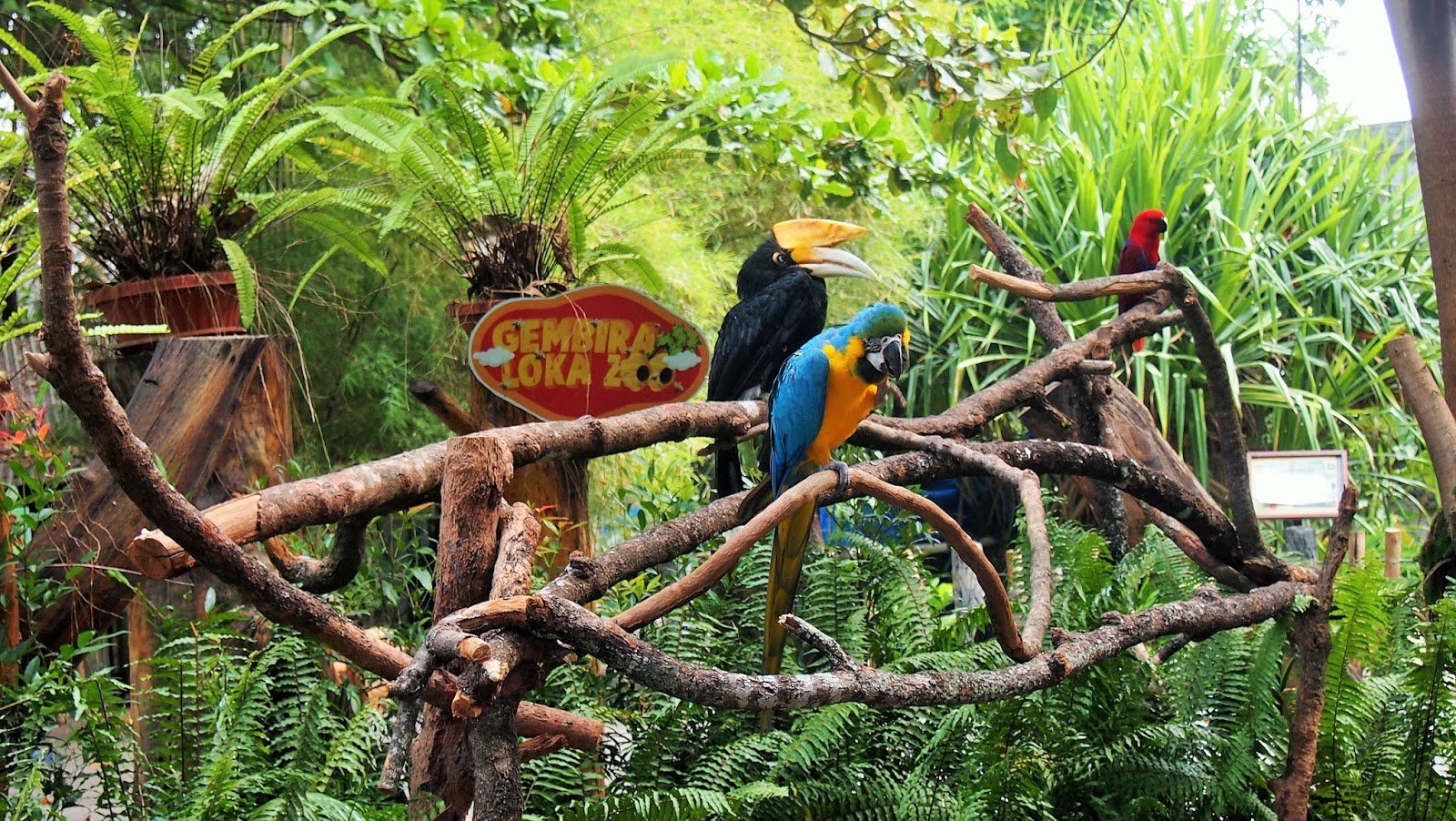 Gembira Loka Zoo is one of recreation areas in Yogyakarta which is always crowded, especially on weekend. Facilities and various animal collections that this zoo has, making visitors not bored to visit this zoo. Moreover, on certain days there are several animal and bird shows that visitors can enjoy.

This zoo is also located in tourist area of Malioboro and Keraton Palace, making it easier to reach. The animal collection comes from groups of mammals, reptiles, poultry and many more. 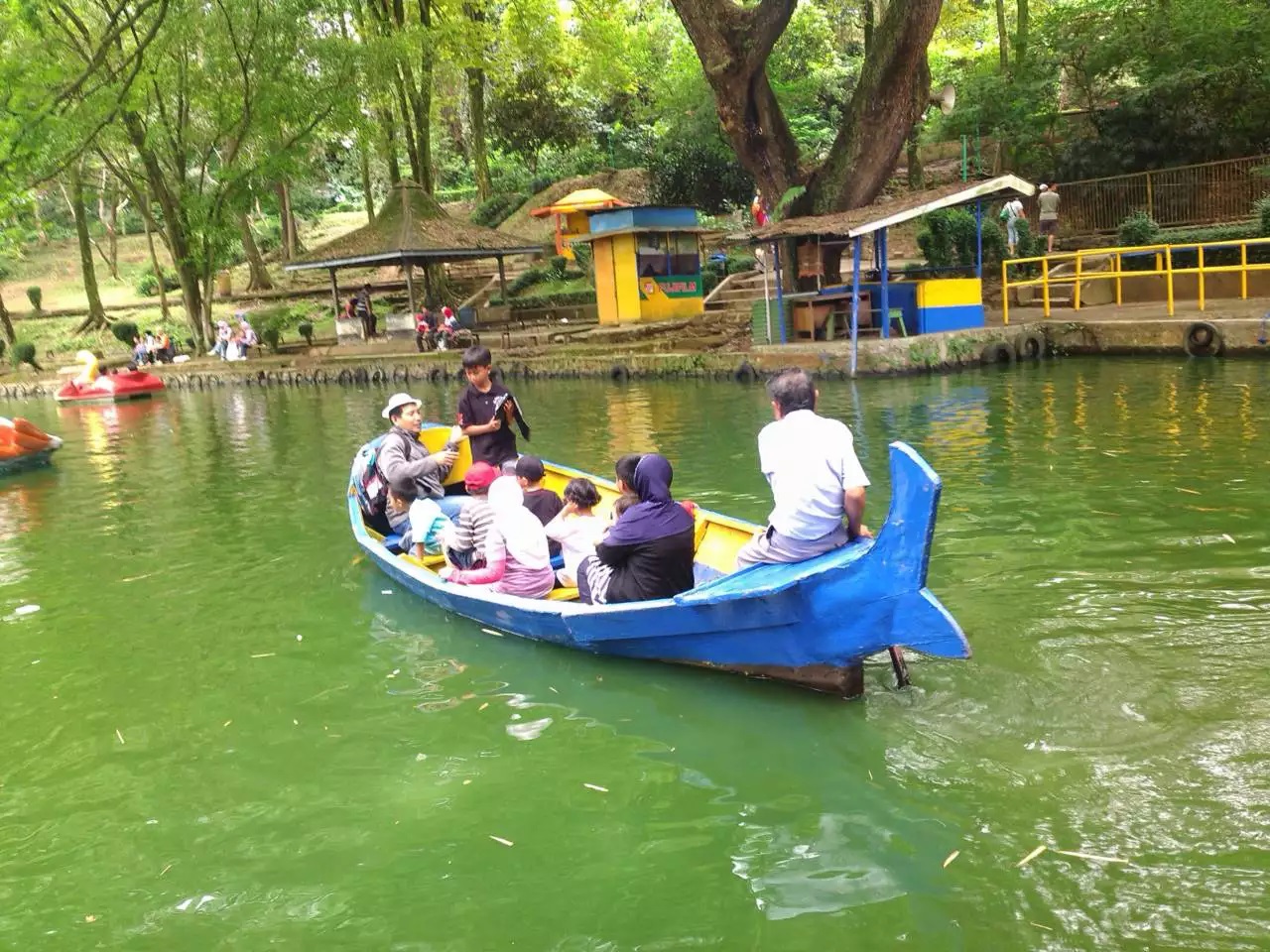 Bandung Zoo is one of flora and fauna natural attractions in the city of Bandung, West Java. The zoo that occupies a land area of 13.5 hectare has existed since 1930 and still survived to this day. The animal collection of this zoo is around 79 rare animals and hundreds more are common animals. Moreover, the animals here come from within and outside the country.