The Batak Tribe, also described as Austronesian ethnic groups are mainly found in North Sumatra, Indonesia. In fact there are different Batak Tribes such as Mandailing, Dairi, Karo, Toba and many more. Their numbers reaches more than 4 million people. All have distinct languages, customs and histories. 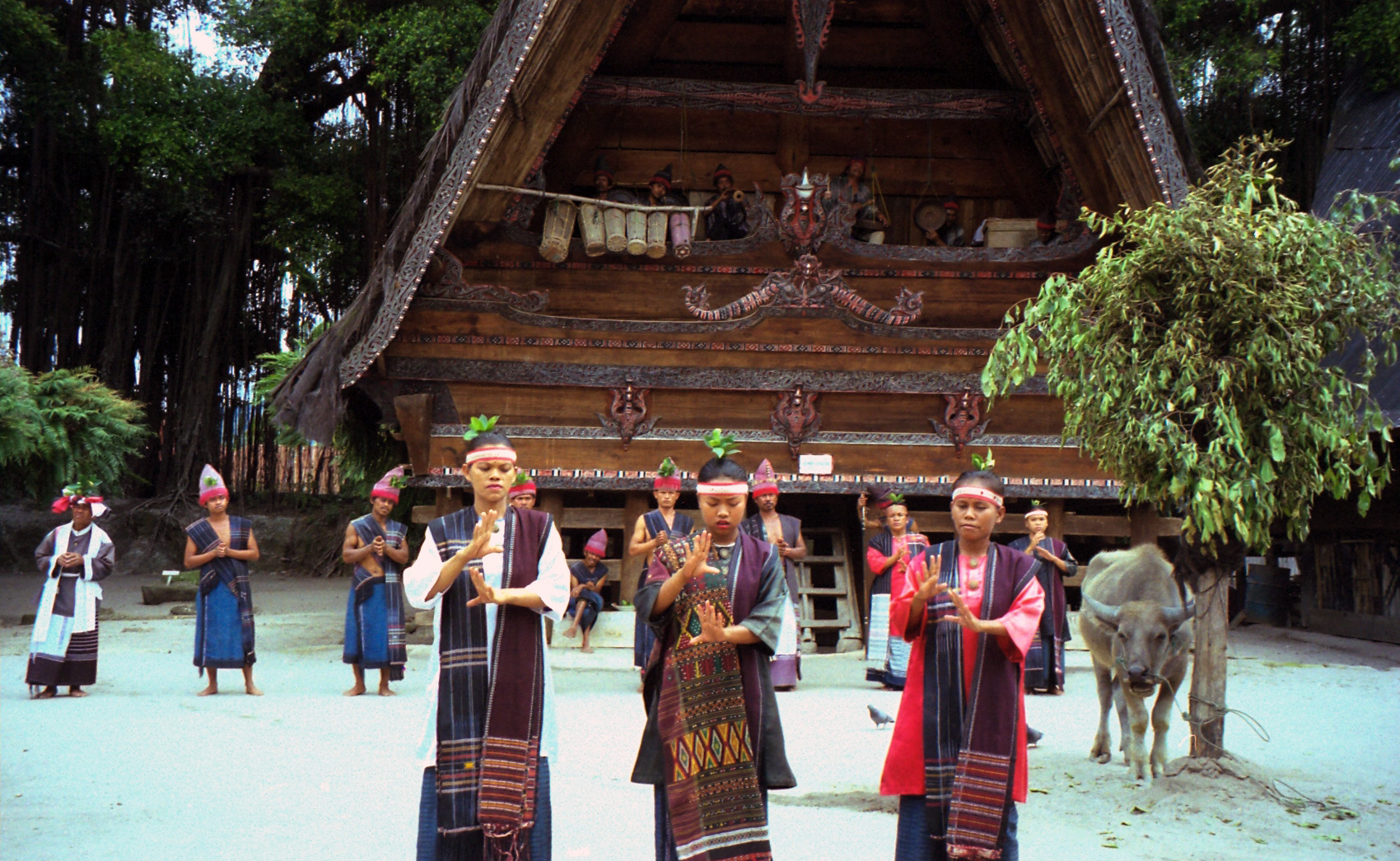 The name of Batak come from Malay settlers in Sumatra. In the past, Batak only relied on their traditions. Since Islam and Christianity entered Batak Tribe, such traditions start disappearing over time. Their music tradition remains, though. They may sing Karonese song. The songs are about the Batak legends and history. Some are also about the spirits of nature.

The former religious belief system of Batak was animism. There were also some traditional rituals. Batak tribe was famous for its magic techniques. Even singers are considered as high spirits. 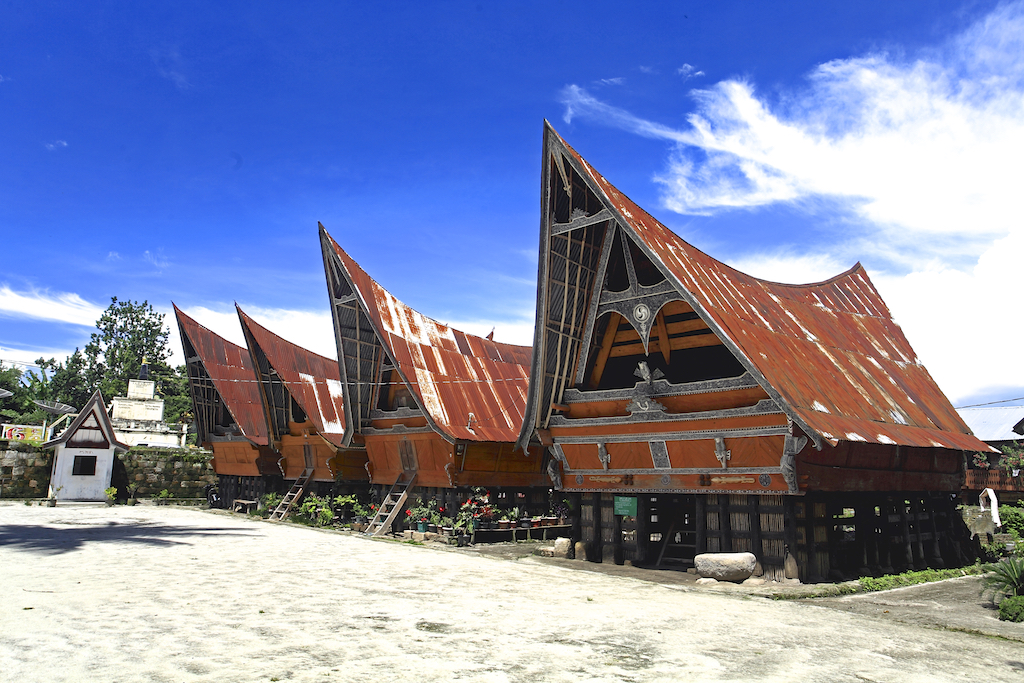 Batak Tribe is famous for their traditions and the longhouses. They have been around for more than 300 years. Batak people constructed the house from natural materials (bamboo, wood, spikes, nails) some local people still live in these houses. A longhouse can contain up to 12 families.

Overall, Batak is one of the largest ethnic groups in Indonesia. Meeting Batak people is a one life time experience!