The Forest of Borneo Threatened

Dear travelers, concerned about our environment, Authentic Indonesia would like to discuss with you a subject that is close to our heart. Indeed, the tropical forest on the island of Borneo is threatened in many ways, it’s why we want to share this article with you and raise awareness as much as possible.

After Greenland and New Guinea, Borneo is the third largest island on the planet, two thirds of which belong to Indonesia. Straddling the equator, and politically divided by Indonesia, Brunei and Malaysia, Borneo is home to one of the richest ecosystems in the world. Borneo is also known to hold a very dense and often impenetrable jungle. Borneo’s stable and humid tropical climate has ensured that its lowland rainforests are home to some of the world’s most biodiverse collections of flowering plants, birds and animals. It’s an explorer’s dream. 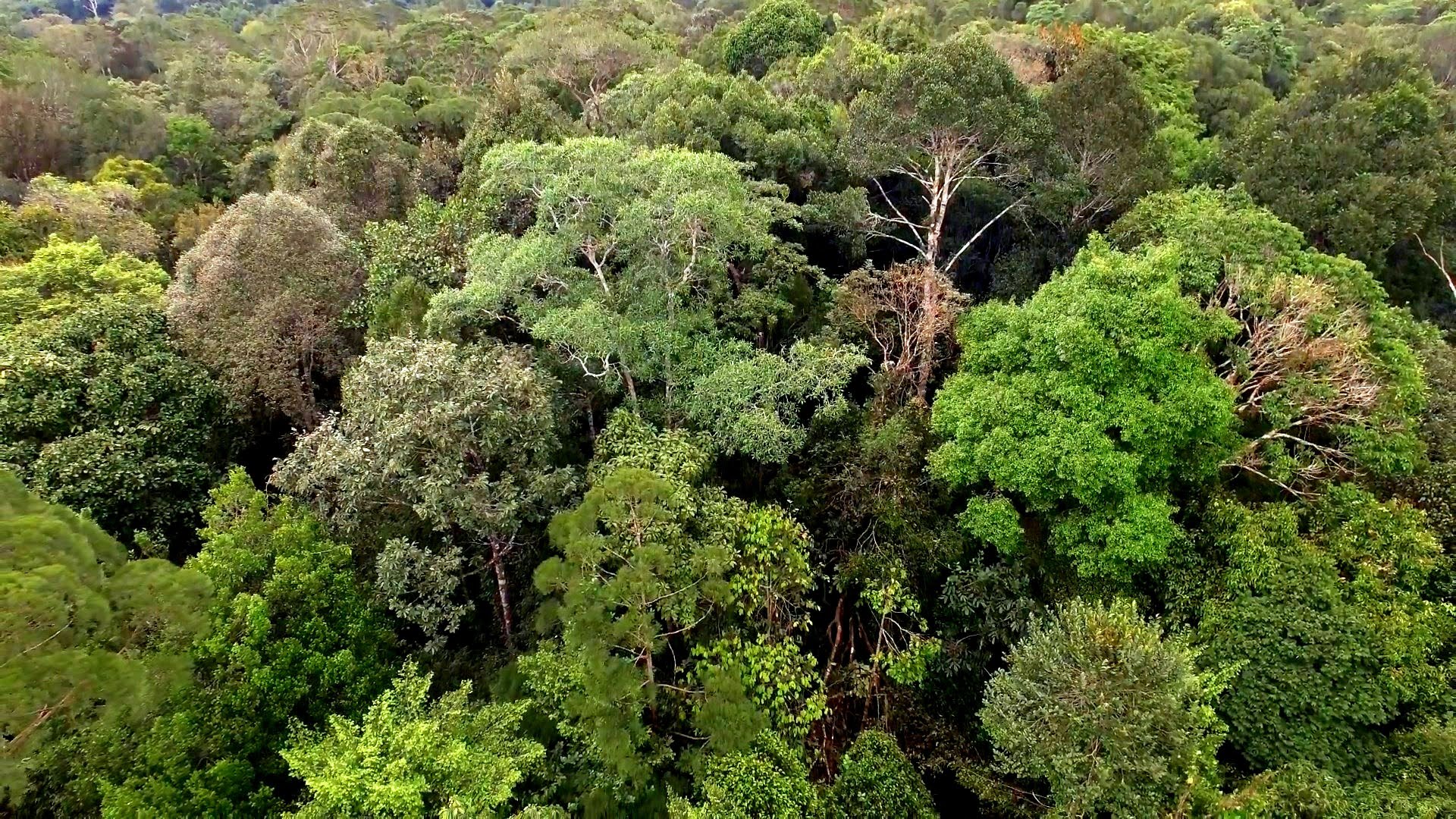 Borneo shelters an impressive panel of species such as reptiles, lichens, the Asian elephant and the Sumatran Rhino (endangered). Further south, in the tropical forests, it is the sweet orangutan of Borneo and its wilder cousins who steal the show. Add to this 160 species of snakes, 1,000 types of ants, 3,000 variations of sawflies, bees and termites, and Borneo is like a biodiversity paradise. 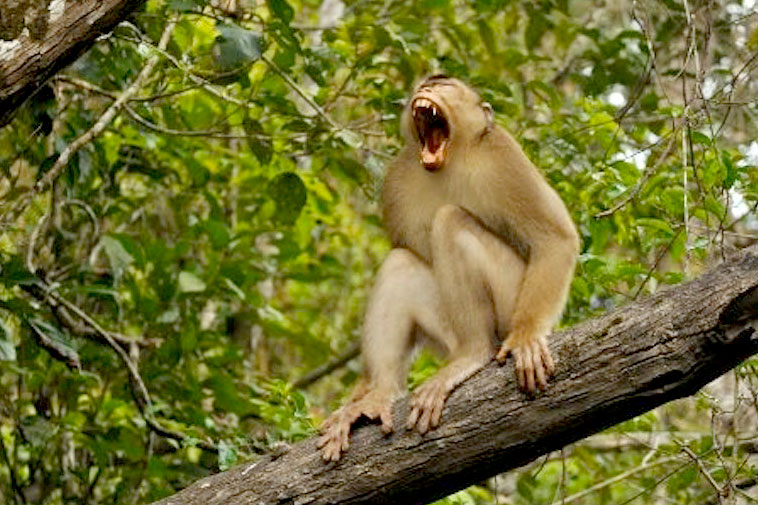 It only took man and fire to upset the magnificent forest of the island.

First of all there were the Chinese traders who hunted rhino horn, precious bird nests for soup and aromatic wooden gaharu. Muslim and Portuguese traders followed in their wake to find precious pepper and gold to sell at home. Then the timer trade…The tractor and chainsaw ushered in a long slide towards wholescale ecological murder. It was open season in the irreplaceable rainforests.

In Indonesia’s Kalimantan, companies from Europe, Australia and the United States were offered lucrative permits from the Indonesian government to drill for oil and gas and strip-mine for coal.  Questionable licenses were granted to political friends who appropriated thousands of hectares of land, turning the primary forest into unsustainable, single-crop plantations of oil-palm, rubber trees and industrial timber destined for the paper industry. Oil, coal and gold mining hit an all-time high. In addition, major fire-related devastation in the Kalimantan rainforest over an area of 27,000 km2 was reduced to ashes in one year. All this is due to a severe drought due to the El Niño phenomenon and reckless agricultural fires. 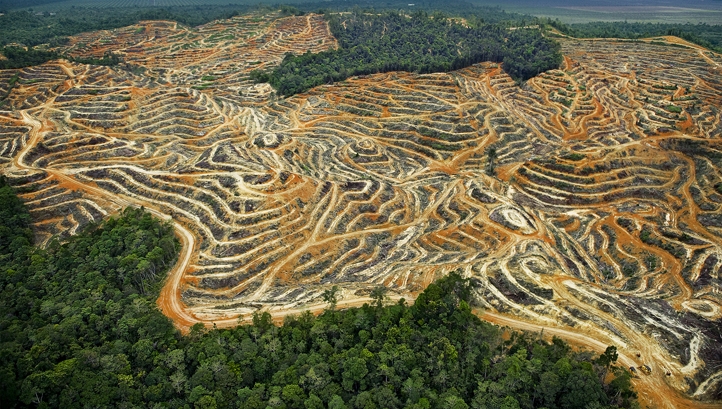 It is therefore difficult today to know more about the future of Borneo and its forest. As the rainforest narrows, wildlife becomes closer and closer to humans. Illegal international trade in animals is flourishing more and more.

However, we still have a glimmer of hope.. Indeed, the World Wildlife Fund won a major breakthrough when the three governments of Borneo, Malaysia and Brunei signed a joint declaration to conserve an area of 220,000 km2 known as the Heart of Borneo. Other areas have been put in place to conserve wildlife despite the constant threat of logging. 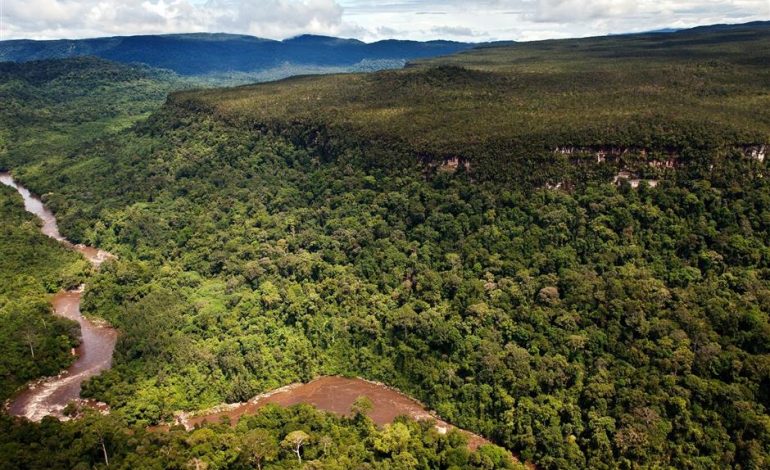 So it may not be too late for Borneo’s biodiversity to be saved, we must give it a chance and always respect the forest to protect it!

Consult our Code of Conduct to be more responsible in the Jungle!

Book your trip to Borneo and pick your favourite activity at www.authentic-indonesia.com/destination/borneo