Betung Kerihun National Park is a conservation area of 8,000 square kilometers in Kapuas Hulu Regency, West Kalimantan, Indonesia. This national park has a topography of the Muller mountain range that connects Mount Betung and Mount Kerihun and act as a barrier between Indonesia and Malaysia. This area has hundreds of small and large river networks in the extensive Kapuas River basin.

Betung Kerihun National Park is a protected area in Embaloh Hulu District, Embaloh Hilir District and Putussibau District in Kapuas Hulu Regency, West Kalimantan. It has a long layout and is bordered by Sarawak in Malaysia to the north.

The people around the forest area are generally from Dayak Tribes. The western part of the park is inhabited by mostly Dayak Iban and Dayak Tamambaloh, while in the center is mostly Dayak Bukat, and in the east are Dayak Punan people. For daily life, they built homestays and provide porters, longboats, sold Bornean weaving and doing wood carvings. 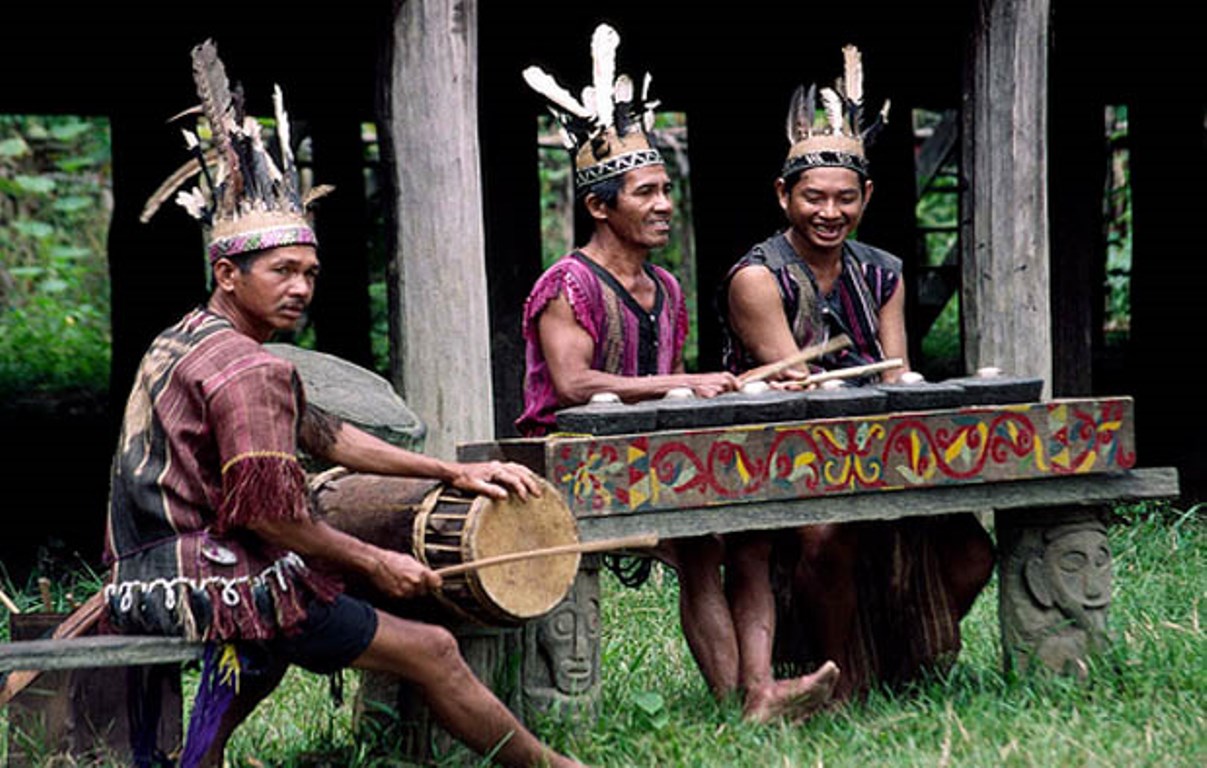 Forests in the Kerihun Betung National Park area are grouped into eight ecosystem types, which are Dipterocarp Pamah Forest, Alluvial Forest, Swamp Forest, Old Secondary Forest, Bukit Dipterocarp Forest, Limestone Forest, Sub-Montane Forest and Montane Forest. All are occupying the first transboundary conservation area in Asia and has a unique biodiversity. All of which are the first transboundary conservation areas in Asia and have unique biodiversity.

The potential of this national park area is very great. Inside of it, there are various types of biodiversity, hydrological as well as tourism services potential. 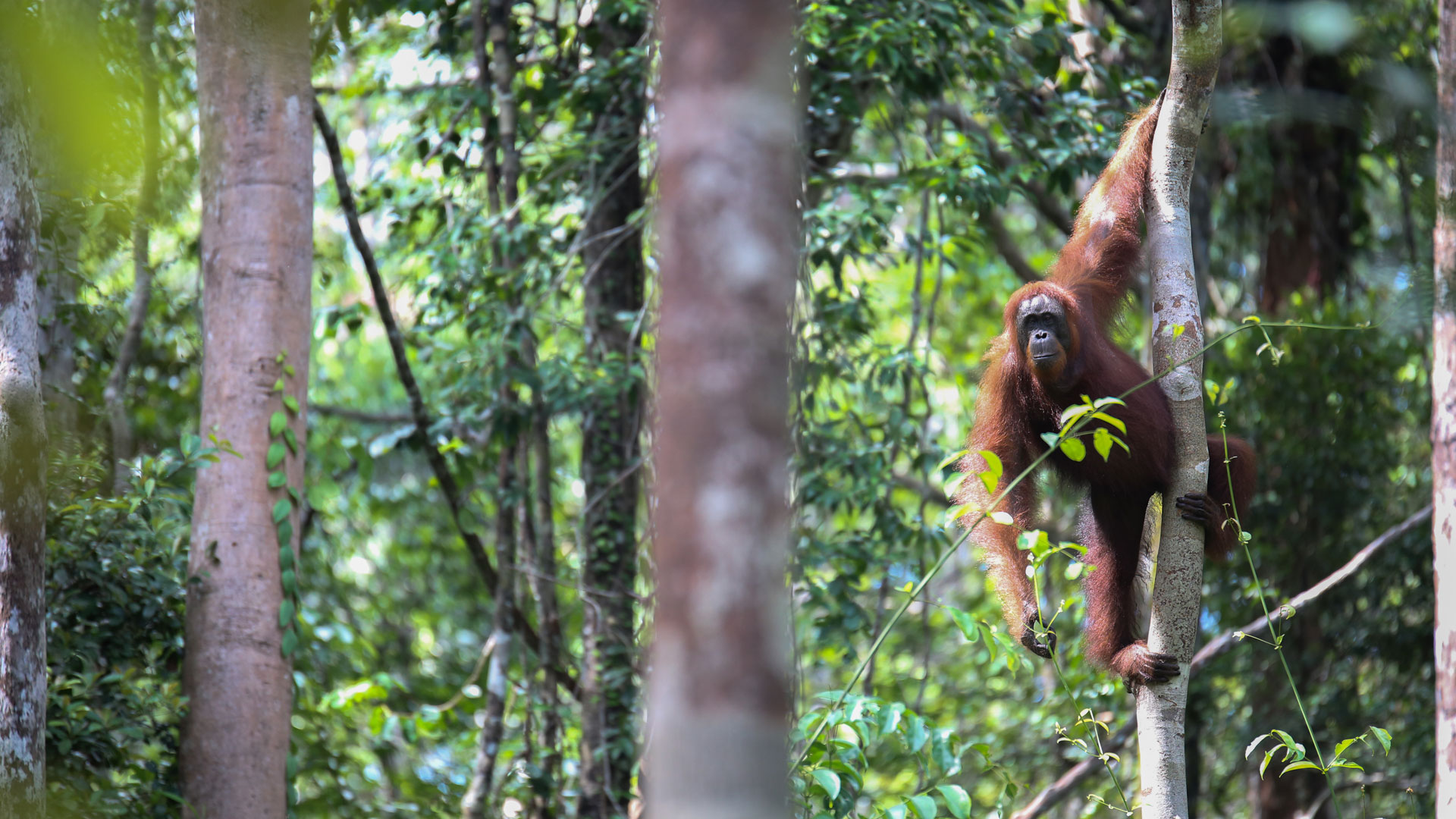 There are no less than 1,216 types of flora exist in Betung Kerihun including species that are endemic to the island of Borneo. Of the fauna there are about 48 species of mammals. The big mammal that exists are the orangutan and the sun bear.

Reported by the WWF website, the Betung Kerihun National Park area also consists of various types of ecosystems, including lowland forest, mountain forest and moss forest. The height of this area is between 30-1960 meters above sea level.

In the area there are also various medicinal plants. There are at least 12 types of mushrooms recorded in this national park. There are 133 species of ferns that have been identified. The diversity of the moss is also complete, if you are lucky you can see the carcass flowers in bloom. 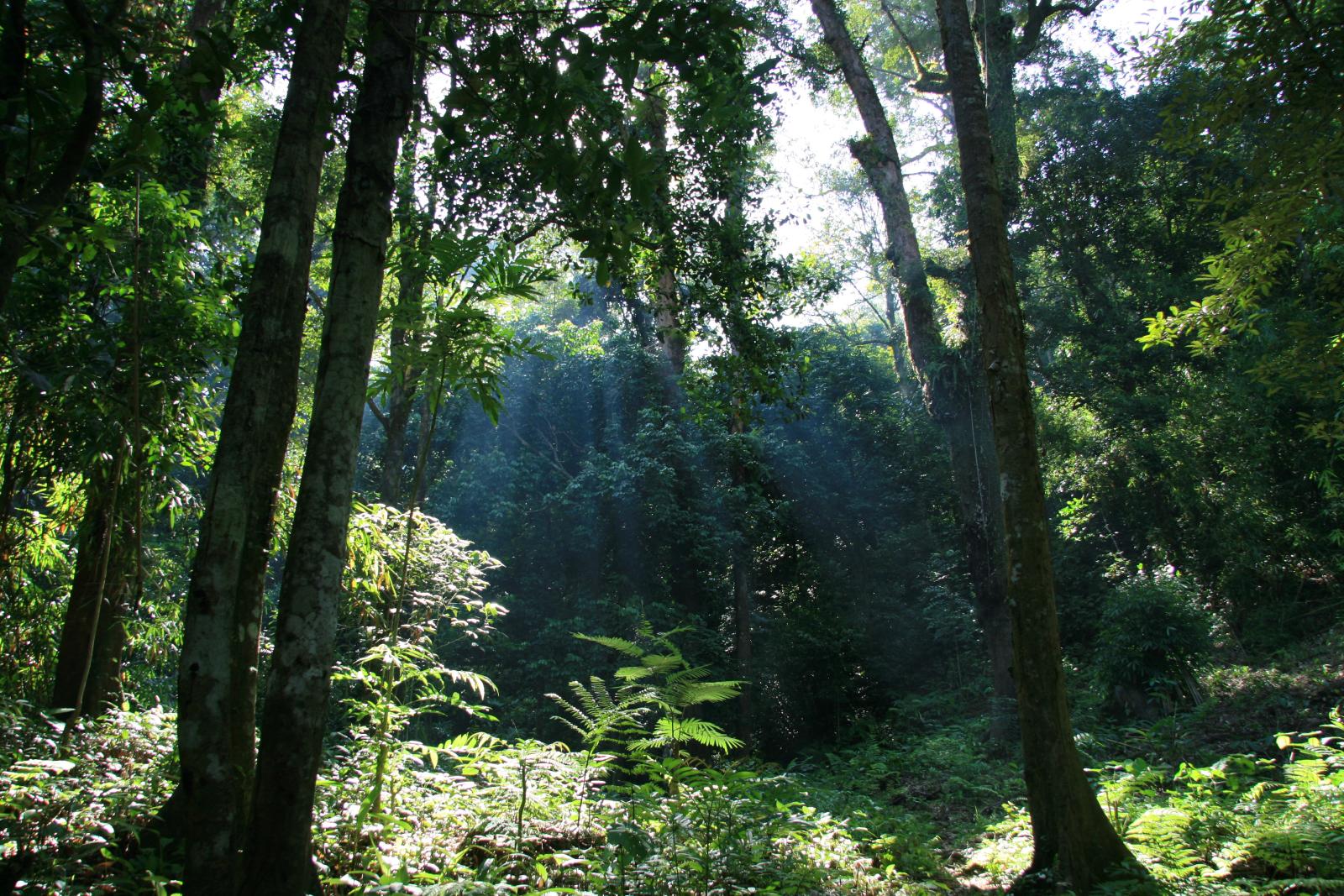 Moreover, there are various types of orchids found in Betung Kerihun. For fauna, apart from orangutans which are the popular animals, other animals can also be found such as gibbons, amphibians, birds, fish and reptiles as well.

The status of a biosphere reserve confirms international recognition and encouragement to Indonesia to continue to preserve and protect the Kapuas Hulu area from human-caused damage. Biosphere Reserve is a site designated by various countries through the Man and The Biospher joint program (MAB-UNESCO). The program designed to promote biodiversity conservation and sustainable development, based on the efforts of local communities and reliable science.