Indonesia is a hidden paradise for both local and foreign travelers. The beautiful beaches and mountains scenery in various parts of the country are no longer a secret. The large number of foreign tourists who come to various tourist attractions all around Indonesia have made the local community aware and start participating in building infrastructure to make tourists feel comfortable when visiting.

One of the most gorgeous places in Indonesia is the Papua, which has been divided into two provinces in 2003 which are the Papua and the West Papua. The natural beauty of Papua is indeed still very natural and amazing.

Located in the eastern part of the island of Papua, the Papua Province has many national parks and also a variety of interesting cultures to see and learn. You can feel the life of local residents which is still traditional, touring while enjoying natural views and try the local specialties. Here are six amazing places to visit in Papua Province. 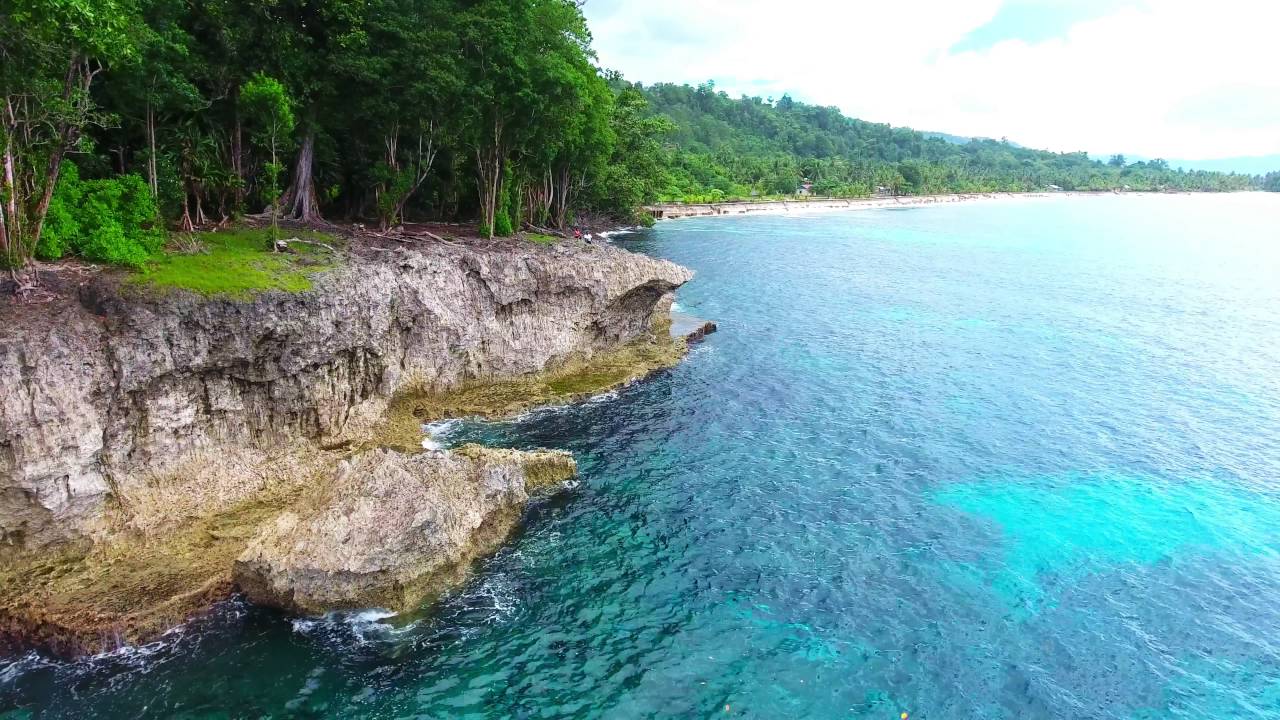 Biak and Numfor Island are a unity that forms the Biak Regency. Biak which is located in Cendrawasih Bay has many interesting places to visit. In North part of Biak, there is Amoi Village which is famous for its beautiful scenery. Moreover, there is also Cendrawasih Museum which has many collections of World War II. Don’t forget to try a popular typical foods of Biak called the Marapen Cassava. The cassava wrapped in banana fronds and then burned on hot coals. There is also Japan Iyen food, taro which is boiled without seasoning and served with spicy seasoned sea fish.

Another interesting attractions in Biak is the Bird Park and Orchid Garden, located in the Bosnik area. They have collection of birds and plants that are quite diverse with complete information. Moreover, Biak has also the Bosnik Beach and Wafsarak Waterfall. 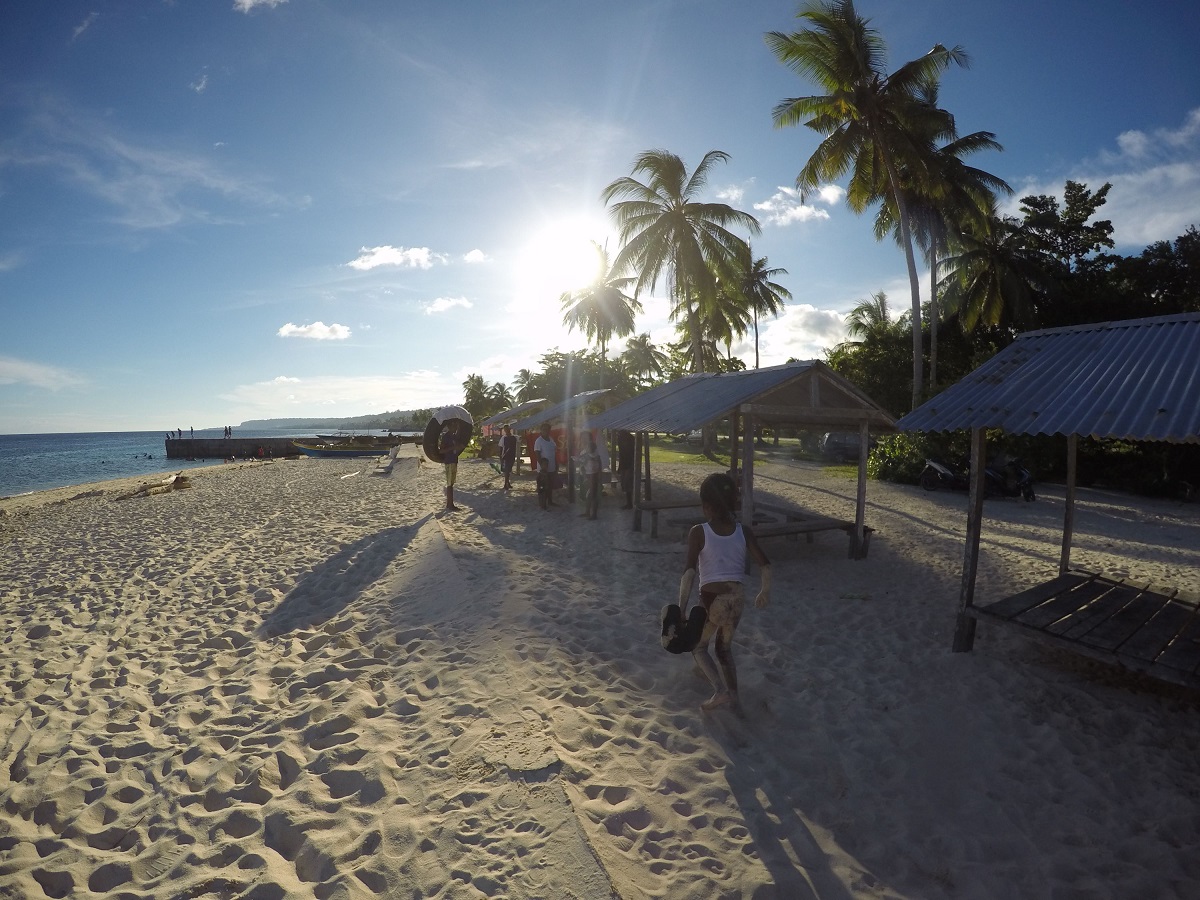 Bosnik Beach has another name which is the Segara Indah Beach, located on the east side of Biak Island, precisely in Woniki Village, East Biak, Biak Numfor Regency, Papua Province. Bosnik doesn’t only have the beautiful scenery of a beach, but also has amazing coral reef so that visitors can do swimming, sunbathing and even snorkeling. But please be careful if you want to snorkel at Bosnik Beach, because the waters directly opposite the Pacific Ocean and has strong currents. 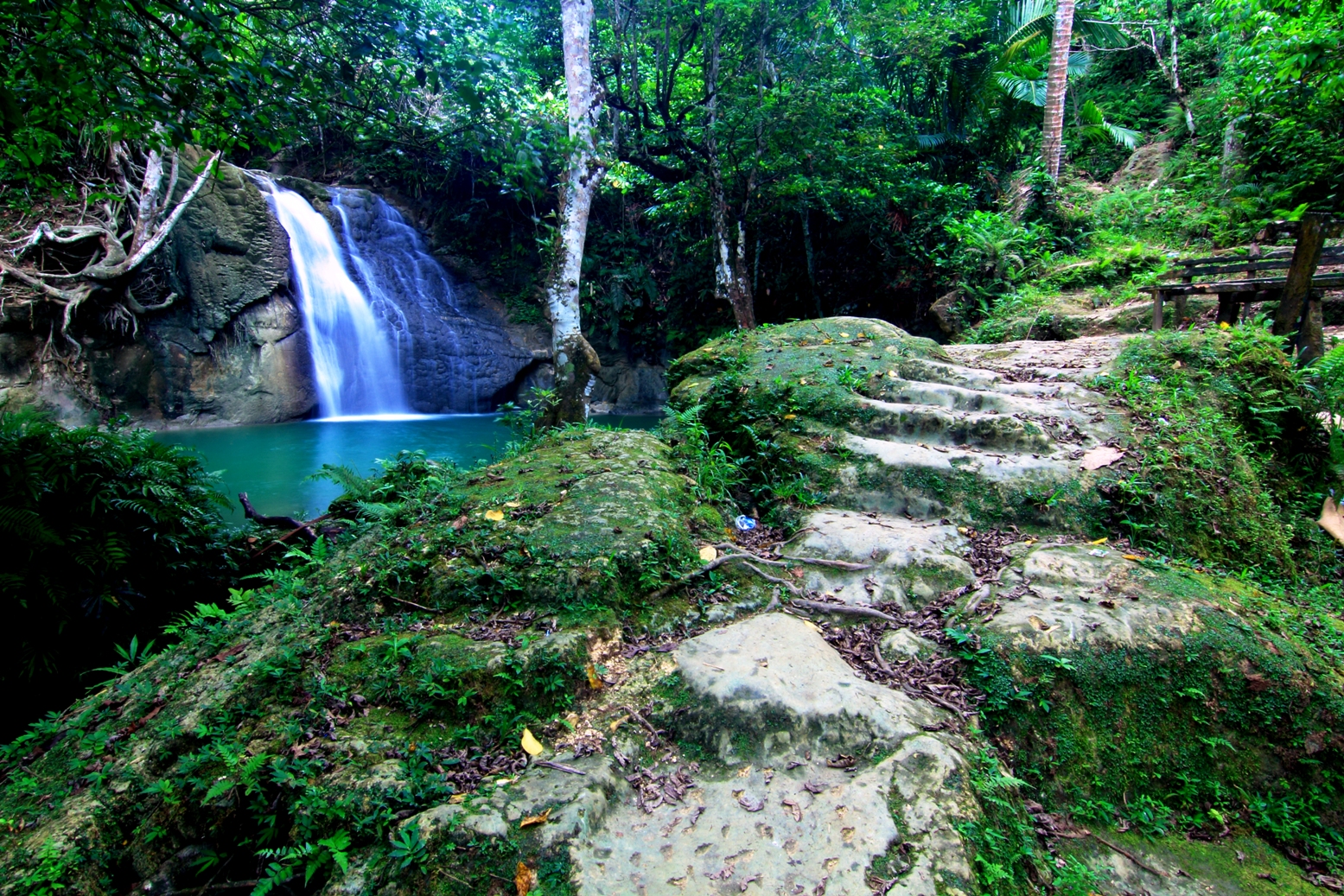 Wafsarak Waterfall is located quite far from Biak City, taking about two hours drive from the city center by motorbike or car. Wafsarak which also has another name, Warsa Waterfall, is located not to far from the beach area. Although classified as a gentle waterfall with a height of about 10 meters, Wafsarak has beautiful waterfall scenery and soothing rustling sound of water.

The local community take cares carefully this tourist attraction and it can be seen from the color of a bluish waterfall and cool scenery that is still natural. Visiting this waterfall, you are allowed to swim and enjoy the view of this waterfall from a hill with one condition that visitors must not pollute the area around the waterfall. 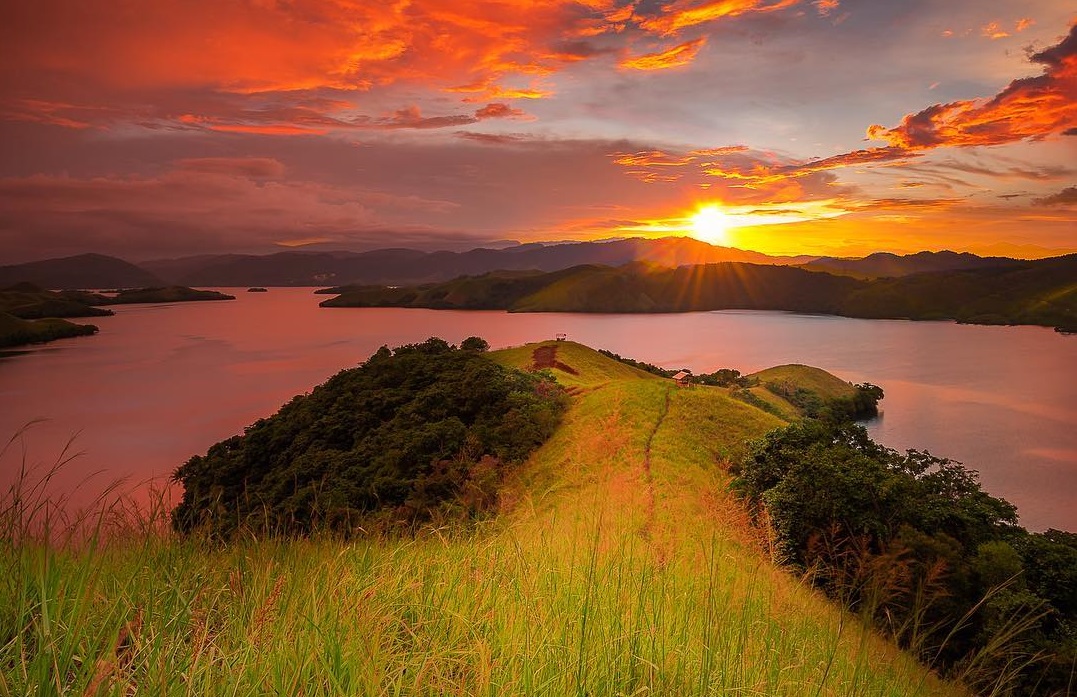 Lake Sentani is not far from the center of the capital of Papua Province, Jayapura. Sentani has 22 large and small islands. These islands have their own privileges and many of them have been opened as tourist attractions. This lake has many islands because the extent of it reaches 9,360 hectares.

Sentani lake accommodate water from 34 springs from around the Cycloop Mountains. The large amount of water discharge and the extent of the lake results in various kinds of biota exist around the lake. Other than aquatic plants, the lake is also inhabited by around 30 species of fresh fish. Even four of them are endemic to Lake Sentani. Those species are sawfish (Pristis microdon), red rainbow fish (Glossolepis incisus), rainbow sentani fish (Chilatherina sentaniensis) and Sentani cork fish (Oxyeleotris heterodon).

When in the morning until noon, you can enjoy the cool air with the blue lake water. Mountains scenery and activities of local residents will spoil your eyes. But, if you want to enjoy a different atmosphere, you can come in the afternoon to get the moment of sunset. The clear water will make it easier for you to see fish and freshwater biota in the lake.

The facilities on this lake are quite complete with a guard post and some tour guide. You can also rent a boat to go down the lake. For you who like fishing, fishing tools are also provided. Meanwhile, if you want to spend the night, there are several lodgings or you can overnight in local resident house.

The stunning scenery of Baliem Valley depicts stone age civilizations and most places can only be accessed by bicycle or on foot. The countryside around the valley can be a major tourist spot, because visitors can trekking while peering into the lives of the people of Baliem who still maintain traditional customs and live traditionally.