The Baliem Valley is an area that was ‘discovered’ accidentally by a group of people who were carrying out an expedition in 1938. The valley is located in the heart of Papua and considered as traditional area. Its location flanked by Cyclop mountains in Wamena District makes the population less developed in terms of the development of civilization.

But now the valley that has a lot of charm has become one of the ‘gates’ to get to know the face of Papua through the event of the Baliem Valley Cultural Festival.

Not only the amazing culture, the Baliem Valley also has a lot of charm related to its natural beauty and here are some of the hidden charm of Baliem Valley. 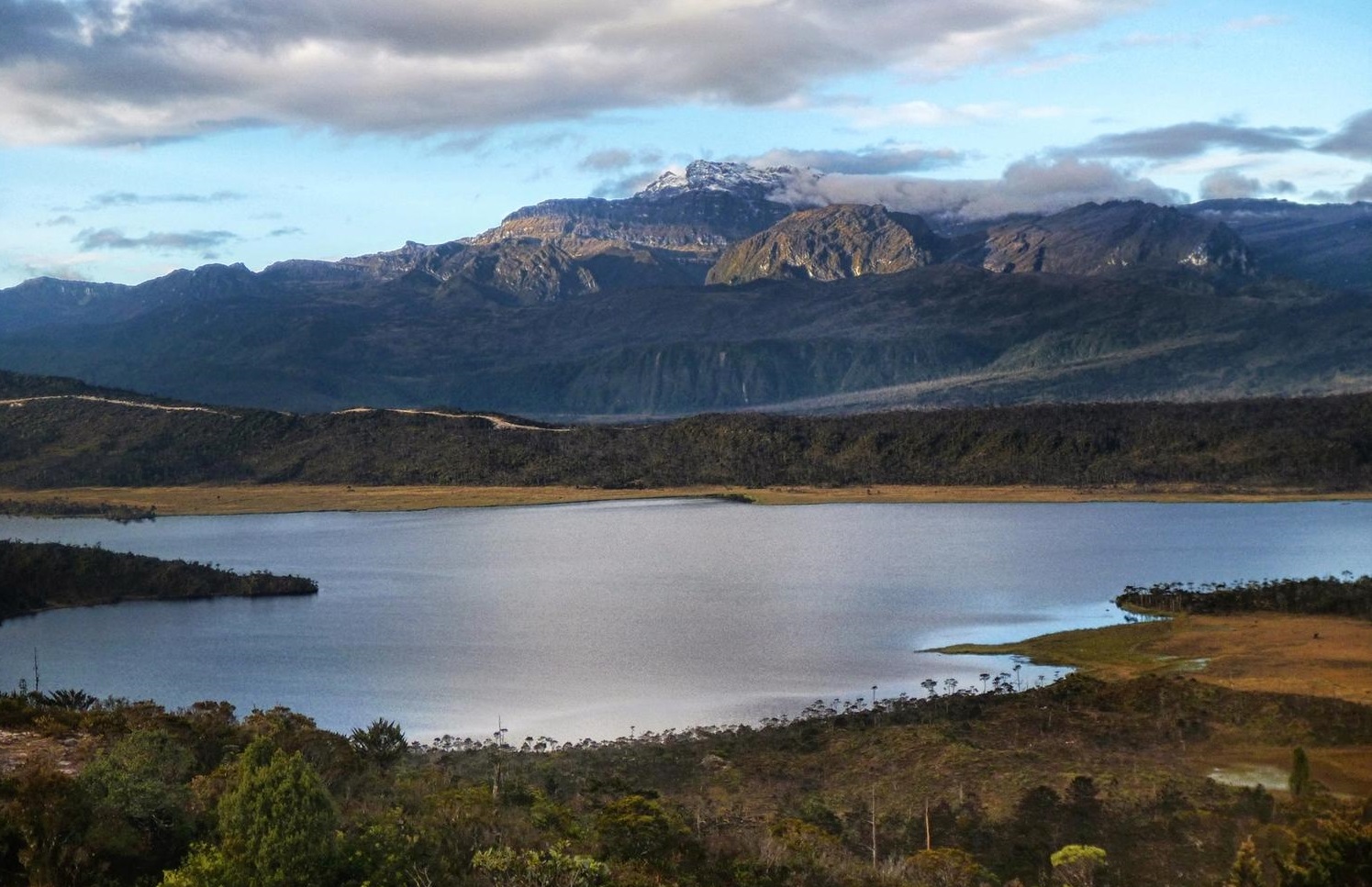 The real name of Lake Habema is actually Yuginopa, while Habema’s name is taken from the name of a Dutch officer, Lieutenant Habema who escorted the expedition team to the top of Trikora mountains in 1909. The lake area is approximately 224.35 hectares wide and located in the Lorentz Papua National Park area.

Located about 48 kilometers from Wamena City, heading to Habema Lake is not that easy. The steep road and the contours of the hilly land make anyone who wants to reach the lake need a vehicle. Due to extreme natural conditions, heading to Habema by car can take up to 3 hours.

Along the way you can enjoy every view passed during the trip. Expanse of hills with tall trees and fresh air will spoil the eyes along the road. Moreover, if you leave early in the morning there is a chance to enjoy the sunrise among the beautiful mountains.

Once you arrived at Habema Lake you will be stunned. The scenery is so beautiful, majestic and very charming. The expanse of grasslands around the lake and endemic plants of Papua such as the Rumah Semut or Black Orchids will make you grateful to be part of the beautiful nature of Papua. If you are lucky, you can find various types of typical Papuan birds, such as Cendrawasih or at least you can enjoy the tweet there. 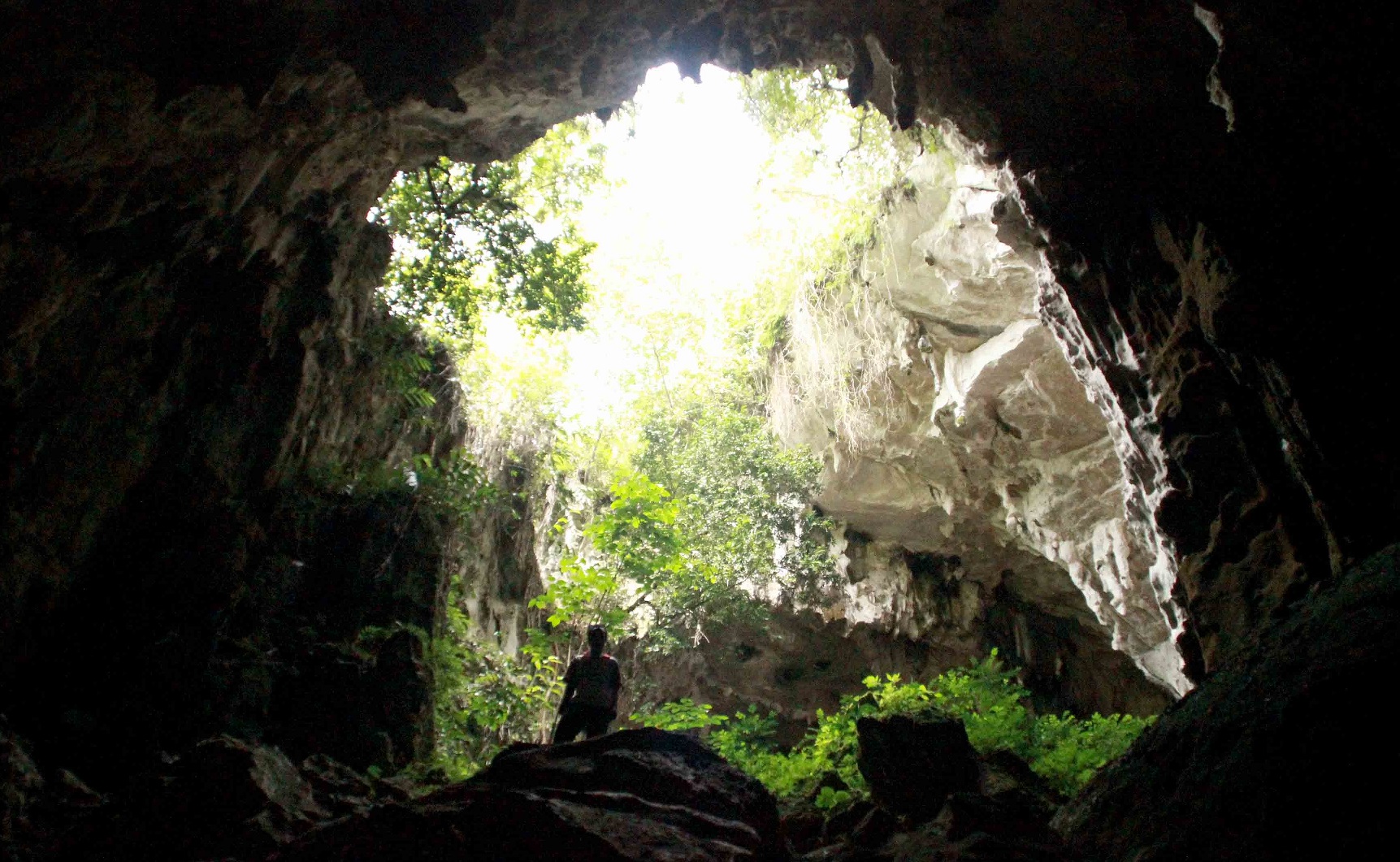 Kontilola Cave is located in Musaima Village, Kurulu District. This cave is very enticing because there is a supporting pillar of natural stone and has a unique stalactite. The distance from Wamena City to Musaima is around 25 km and can be reached by using public transportation or private vehicles for about 30 minutes.

Kontilola Cave comes from the local language. “Konti” (bat) and “Eiola” (big hole/cave) which means the big bat cave. It has not yet been measured in depth. The cave has several types of bat and often used as one of the locations for hunting bats.

In this cave, other than the ‘bat’s kingdoms’, there is also a niche that formed like a giant hall with very thick vegetation like a forest but inside a cave. There is also paintings that resemble a human standing and are estimated to be thousands of years old on the walls of the cave. The local people believed that the paintings were made by people from outside the earth who once came to that place. 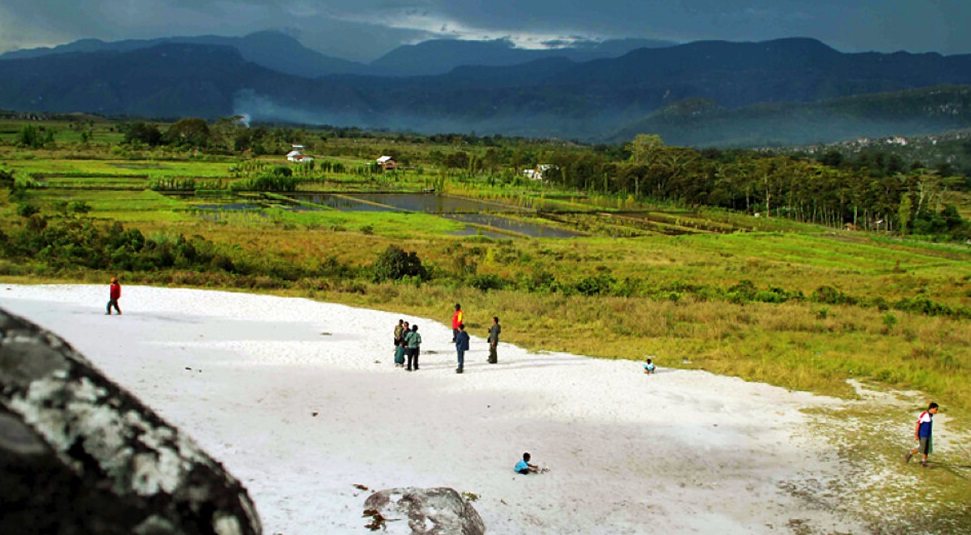 Pasir Putih Aikima (Aikima White Sand) is located in the Aikima Village, Wamena. The journey to this place can be reached in about 15 minutes from the city of Wamena by motorcycle. The natural conditions in this place are actually full of rocks and at one side there is a green grassy hill that surrounds the Baliem Valley. This makes the white sand look so striking when viewed from the air.

A collection of rocks was seen poking up on the surface of the sand that spread to the ridge. Little shrubs also appear to adorn the rocks that make Pasir Putih beautiful even more. The steep path looks natural from the hill. This place is a small miracle in the Baliem Valley which stands 1600 meters above the sea level. 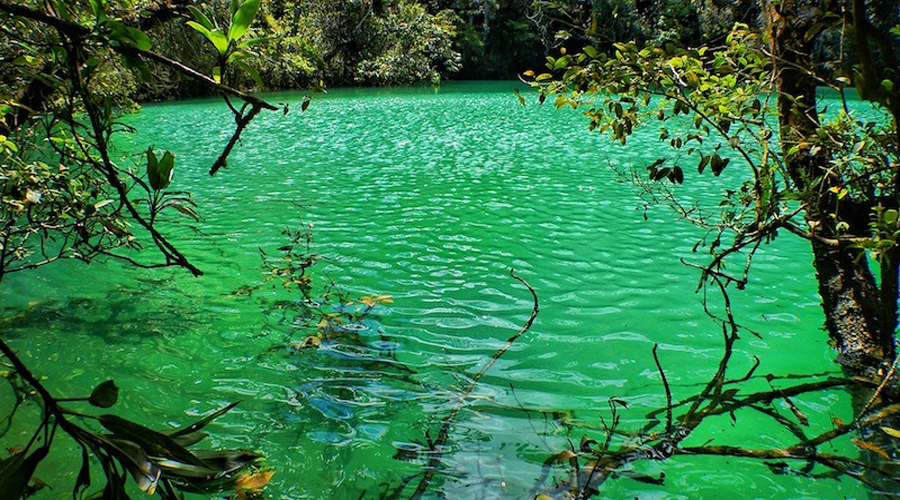 Telaga Biru Maima (Maima Blue Lake) is located in Maima District or about ± 12 km to the southeast of Wamena City. This blue lake is naturally formed and the water is clear blue. It also has a historical value which is well known to all Papuans in the central mountainous region because it contains legacy stories (myths) regarding the origins of the first humans in the Baliem Valley.

The words “ma-i-ma”, means the place below. Until now, Telaga Biru Maima is still one of the preserved historical site in Papua.

To reach Maima, you can use a motorcycle, a car or you can use public transportation “SG” route from the Wouma-Maima terminal station to the landslide stop. Then have to walk around ± 20-25 minutes (± 0.5 km). 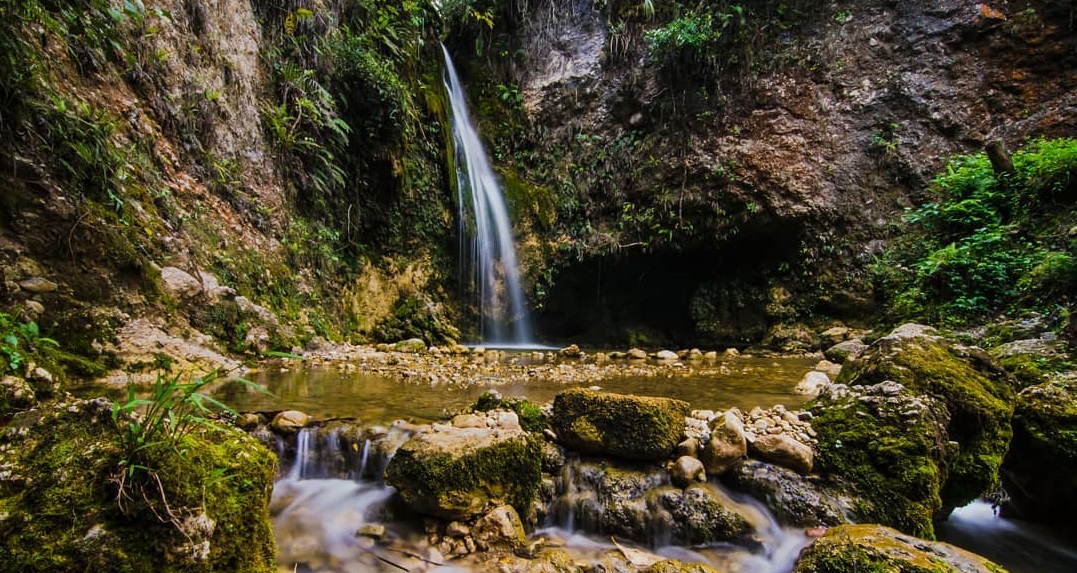 Napua Waterfall has clear water and there are still many trees and green plants makes the atmosphere so fresh. It is estimated to be as high as ± 10 meters and the depth of water is about 1,5 meter. The temperature of the water is quite cool, so if you want to take a shower, you should provide clothes and bring a towel. 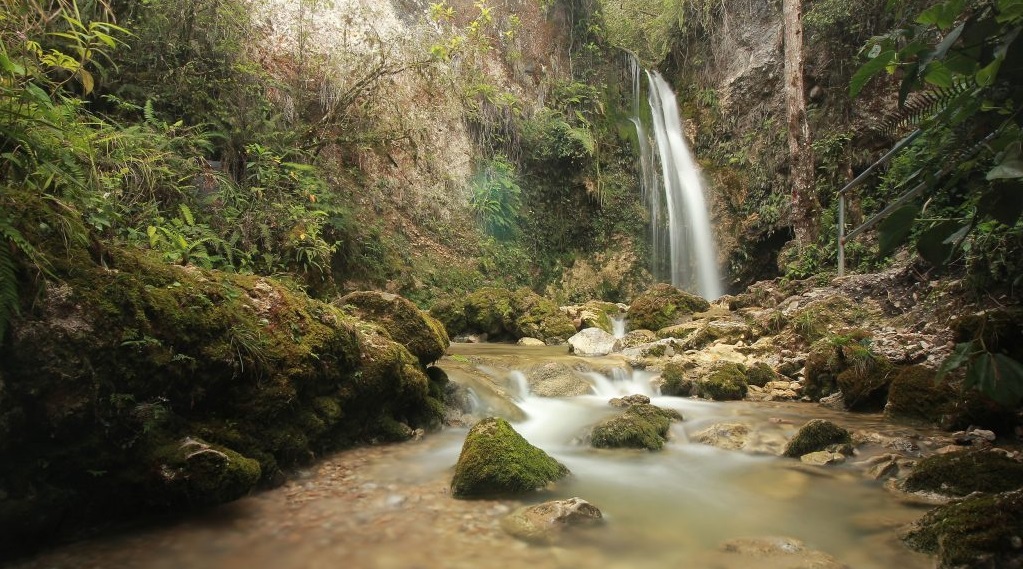 Tinggima Waterfall is in the Wollo District, which is located about 35 km from Wamena. A beautiful stretch of valley is the main attraction in this place. This waterfall is very beautiful and has a height of about ± 30 m with a diameter of about ± 10 meters.

Tinggima Waterfall is in Tinggima Village which can only be reached on foot and the journey is climbing. The uniqueness of the place is that the location of the waterfall which turned out to be right above the height of a mountain, so in order to reach the location visitors must prepare extra stamina for climbing.

To reach the Tinggima Waterfall you can use 2-wheeled or 4-wheeled vehicles. You can also use public transport vehicles as well. To reach the waterfall location on foot is around 2 hours trekking.