Lombok is home to one of the highest volcanoes in Indonesia whose rise is considered one of the most beautiful in Southeast Asia. The Mount Rinjani is Indonesia’s second highest volcano, after Kerinci in Sumatra and the 15th highest peak in the country. You will discover a wild nature and a vast lake of very photogenic crater. From the top of Rinjani you will enjoy breathtaking views of Lombok, Sumbawa, Bali and even Java.

Climbing Rinjani, either to the crater rim or the actual summit, is one of the most popular activities on Lombok. However, the climb is not easy. This climb requires a very good physical condition and should not be taken lightly. It requires at least three days of walking with two nights under tent to reach the summit. But there is also a shorter version for the climb that stops at the lake where the altitude is already magnificent. 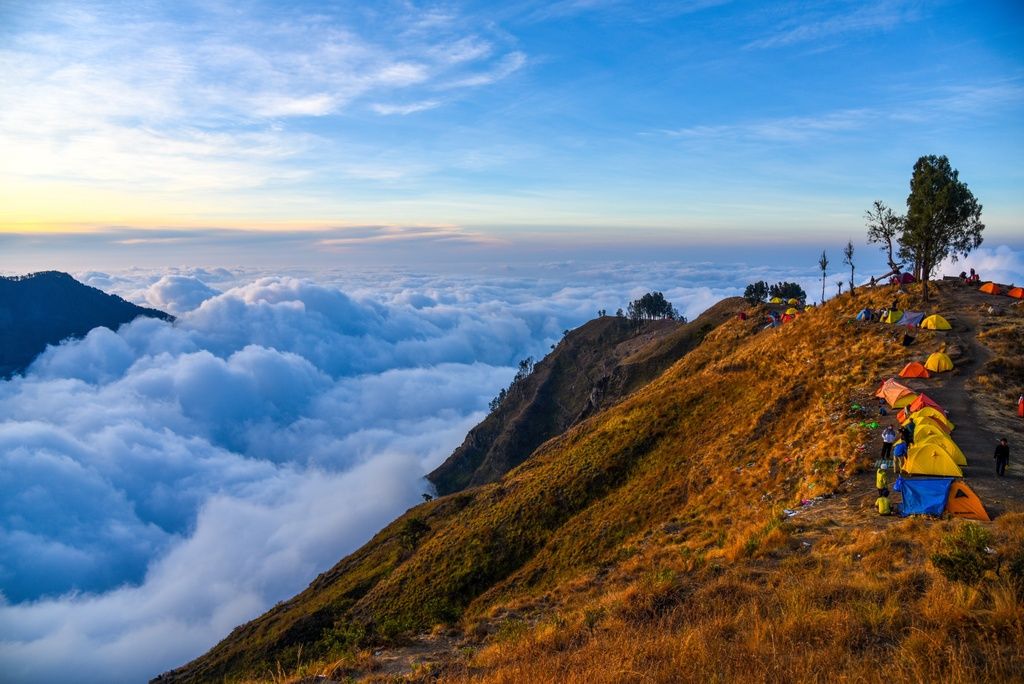 Rinjani is not something to rush. Just make sure your physical condition is good because the ability to climb to an altitude of almost 4,000m in often challenging and precarious conditions. There are pretty much no allowances for safety and many people have died on the peak. 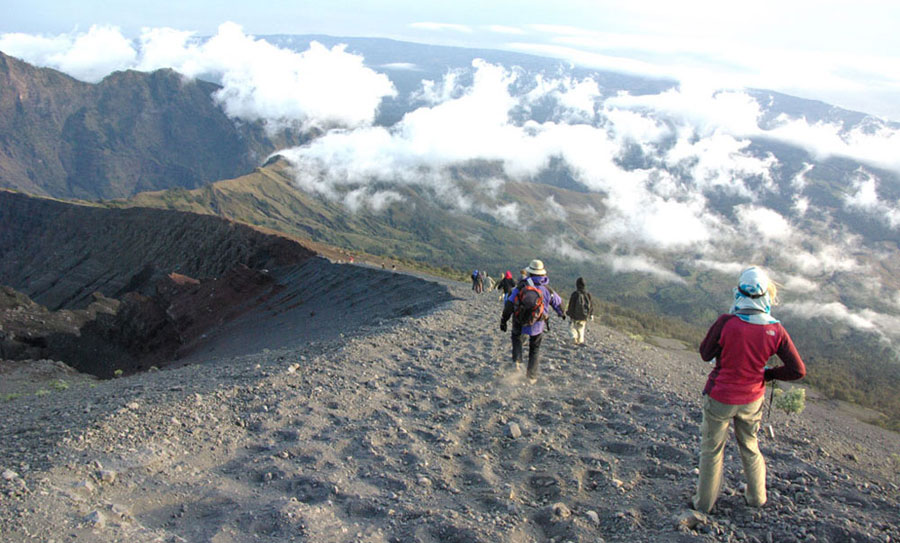 There are two access points of entry to Rinjani National Park where your journey started. Senaru Village to the north of the peak and Sembalun Lawang Village, to the east. Usually they come in three main packages: a one-night, summit-only trek, a two-night summit and lake trip and a three-night summit and lake trek. But the most popular approach is from Sembalun Lawang because of the way the trails are configured.