Tanggedu Waterfall or called the Grand Canyon of East Sumba by the visitors is a waterfall  that lies in Tanggedu Village, Kanatang District, East Sumba Regency, East Nusa Tenggara Province. It has a characteristic form of rock relief that is very unique. This waterfall is less than 46 km north of the Waingapu city.

To reach the Tanggedu Waterfall, tourists can use two or four-wheeled vehicles which will cross Mondu Village and Prainatang traditional village. It takes about 1.5 hours if depart from the City of Waingapu. 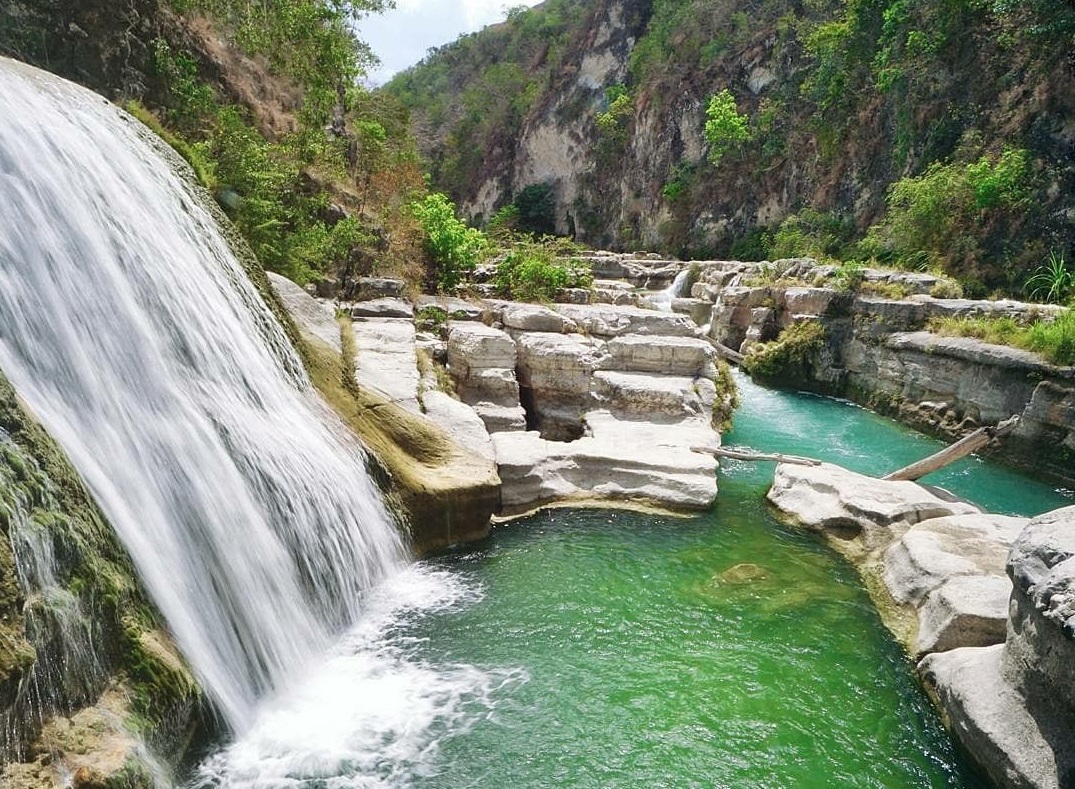 Along the way to the waterfall spot, tourists will see amazing view of savanna, traditional houses and also some of king’s graveyard. Tanggedu is just one of the many hidden paradise in Sumba Island. However, the road access to this place is not good enough and tourists have to park their vehicles in the homes of local residents and continue the journey by walking about 2.5 km to the waterfall spot.

Arriving at Tanggedu area, tourists will be greeted with beautiful panorama of the Grand Canyon. It is called Grand Canyon of east Sumba or Twin Canyon in East Sumba because the rock cliffs and the water flow are very similar to Grand Canyon in Arizona, United States of America. 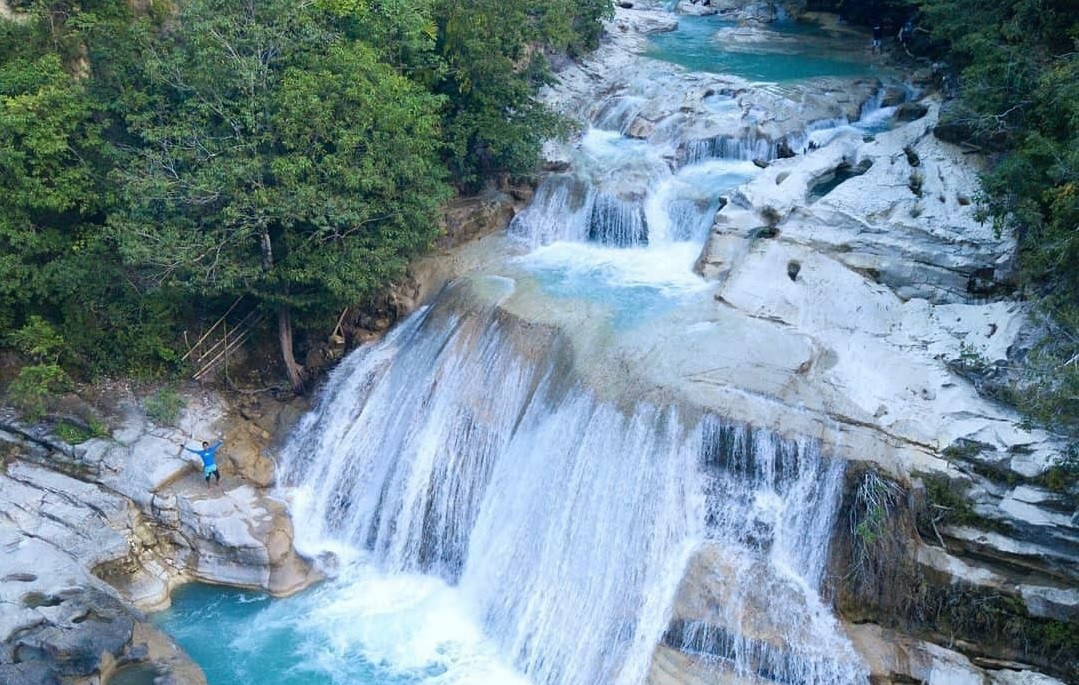 Unlike most waterfalls, the water flows from low altitude. Only about 8 meters with natural ponds below. However, the flow is quite swift. Surrounded by hills and many trees make the Tanggedu Waterfall so cool with its fresh air. A best place to visit while vacationing in Sumba Island.

The bluish clear water makes this waterfall so beautiful. Also the reliefs of cliffs and rocks flanking the river flow of Tanggedu Waterfall has a unique pattern which make visitors love to capture their exciting moment there with the background of the cliffs and rocks. 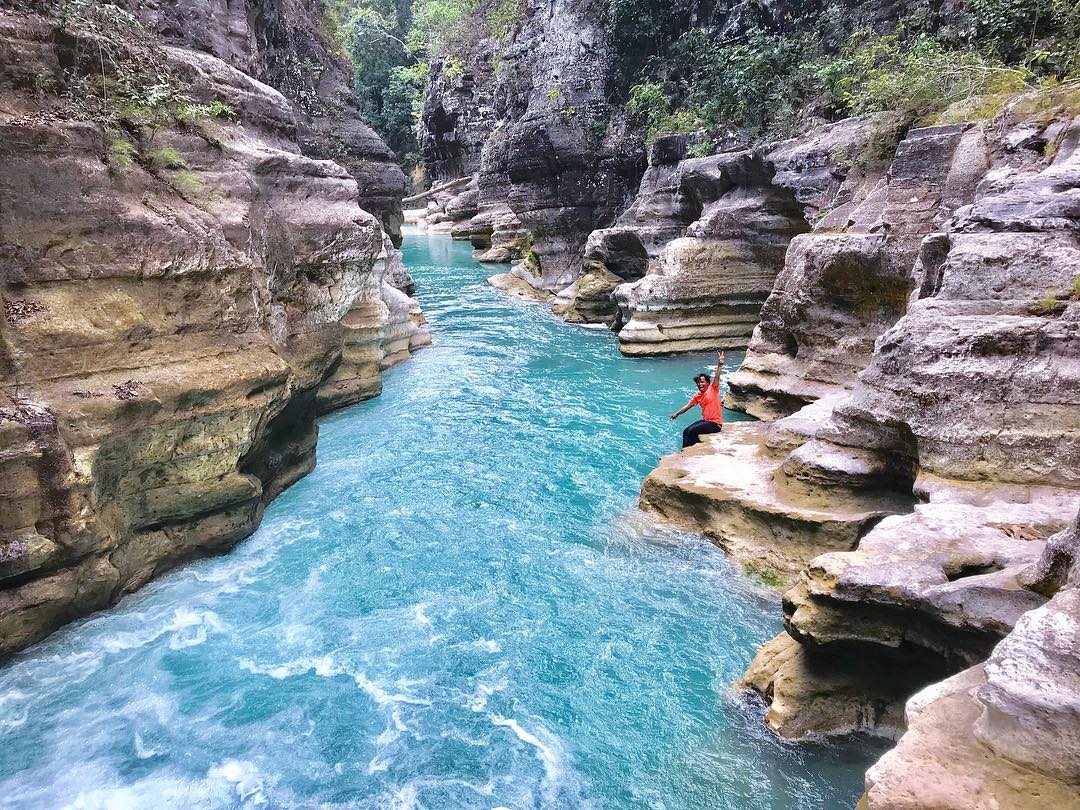 Until now, the Tanggedu Waterfall is still managed by the surrounding community. It seems that the local government or private sectors is not yet interested in exploring more of this tourist spot. Even though activities and accommodations around the location can be developed so that it can attract more tourists to visit the Tanggedu Waterfall in particular and Sumba in general.