Top 7 Places to Visit in Maluku

Maluku is a province in the eastern part of Indonesia. Having many islands and surrounded by the sea makes this province is a perfect destination for adventurers and tourists. Not only its famous blue beaches, Maluku has also historical culture and a waterfall attraction that is quite beautiful.

Curious to know what are some best tourist attractions in Maluku? Here are top seven places to visit in Maluku that must be in your itinerary list. 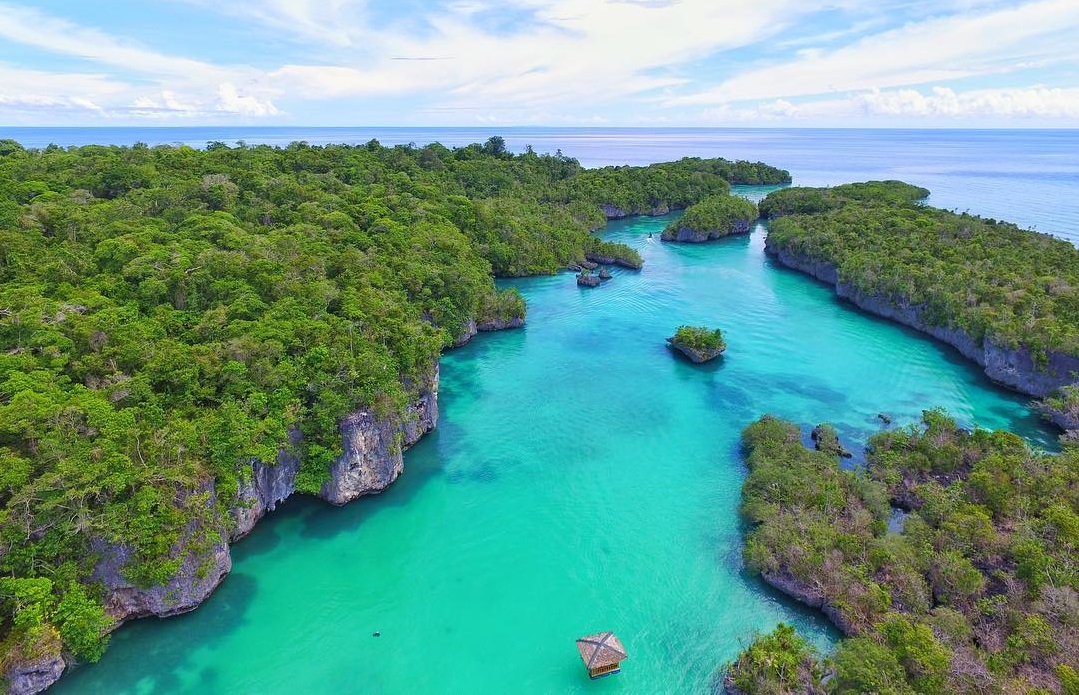 Bair Island is touted as the Maluku’s Raja Ampat. This island is located in Tual City, Central Maluku Regency and is filled with beautiful mangrove forests. On this island visitors can enjoy the natural scenery while diving, snorkeling or just sunbathing on a boat.

To get to this island, visitors must depart from Kei Islands, which was first known already as a main tourist destination in Maluku. For visitors who want to overnight in Bair Island, resorts on Kei Islands can be an option due to the unavailability of resort facilities on Bair Island. The virginity of the island makes visitors feel like they are on a private island. 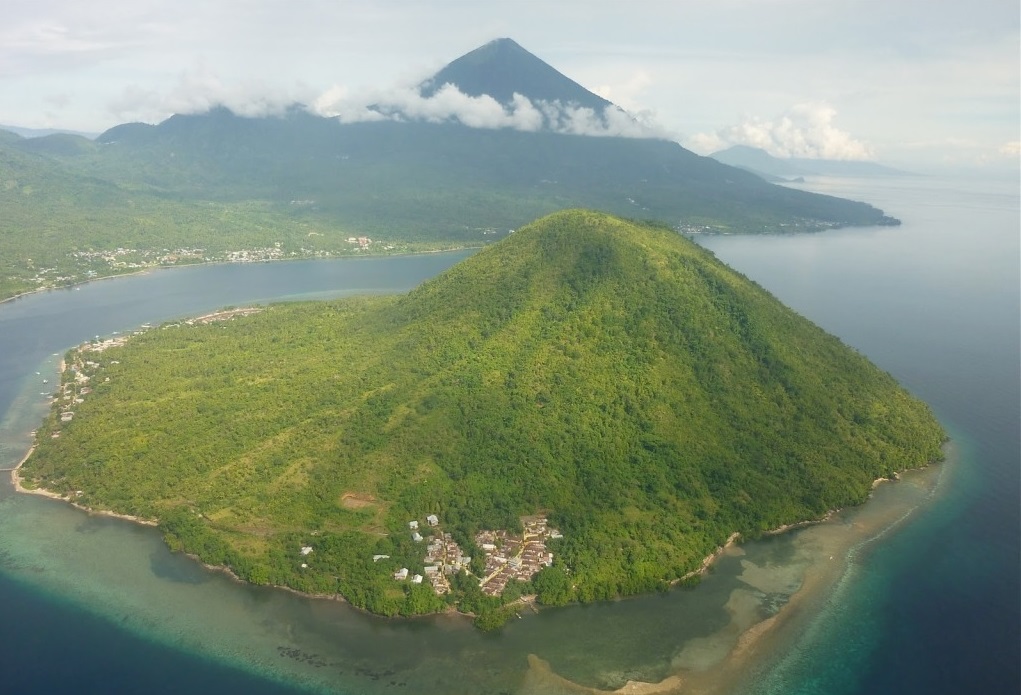 Next best places to visit in Maluku is the Maitara Island. It is one of the islands in the North Maluku District, precisely between Ternate and Tidore Islands. The island is known for being clean, has exotic beaches, white sand and bluish clear sea water.

In addition to its natural beauty, visitors can also snorkel around Maitara Beach to see its underwater beauty filled with coral reefs and eye-catching fish. To see the hidden beauty of Maitara Island, visitors can use a speedboat departed from Ternate Island and the journey will take around 30 minutes. 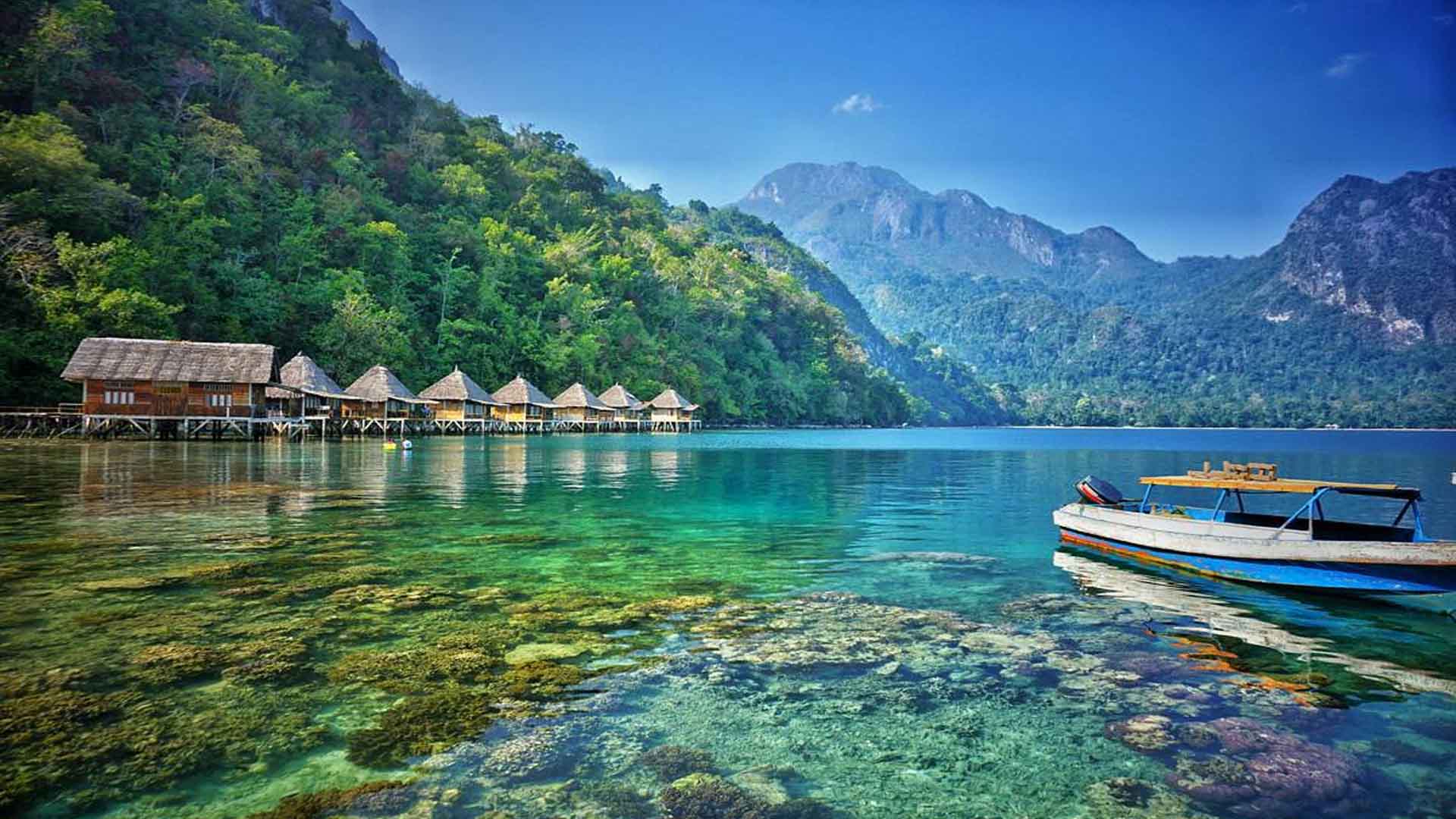 This beach is located on Seram Island, Central Maluku Regency and its beauty is often juxtaposed with the Maldives and Bora Bora in France. To enjoy the beauty of the beach here, you must have a minimum savings of IDR5.000.000 considering the access to the location requires several times changing transport service.

Although it’s quite expensive, the amazing natural beauty of Ora Beach will pay off all the costs and fatigue you feel. The beach has also lodging facilities, local guide services as well as beautiful snorkeling and diving spots that will pamper tourists. 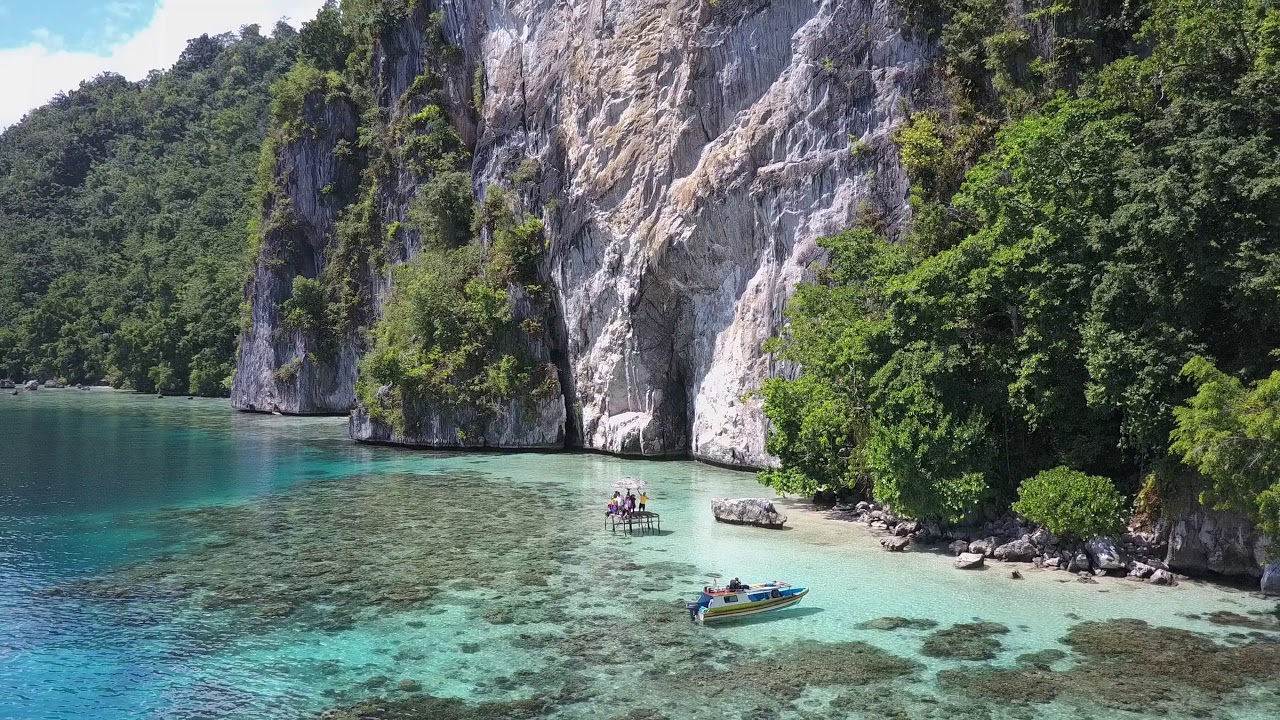 Still on the same location near the Ora Beach, there is a high rock cliff and named Hatupia by the local community. To get to this cliff, it takes about 15 minutes from Ora Beach. This cliff is located on a hill and around it there is very clear sea water along with white sand.

Thanks to the clarity of the water, the location around the cliff is commonly used by tourists as a snorkeling area. Underwater scenery such as coral reefs and small fishes will be seen very clearly. 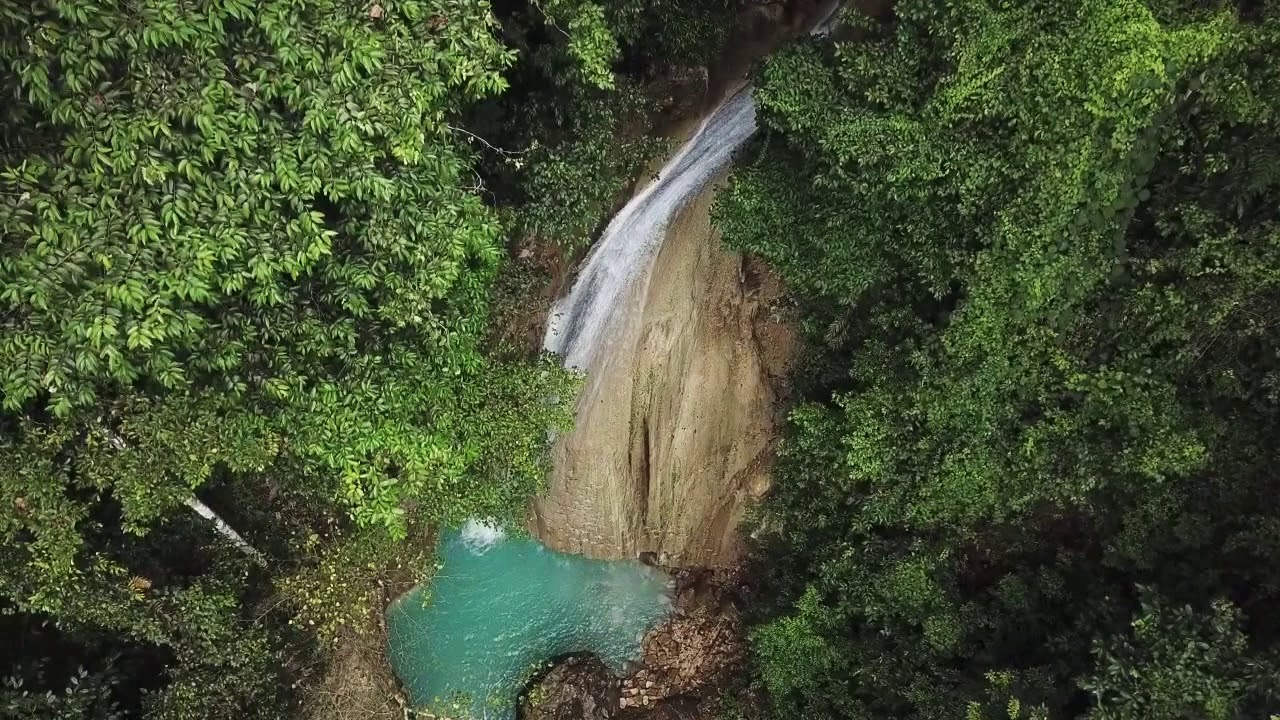 Hoko Waterfall is located in Hoko Village, Kei Islands, Southeast Maluku Regency. This tourist attraction presents extraordinary views accompanied by clear blue water with a depth less than two meters. The visitors can enjoy not only the beauty of the waterfall but also can test the adrenaline by climbing the cliffs that have a small fault for footrests. 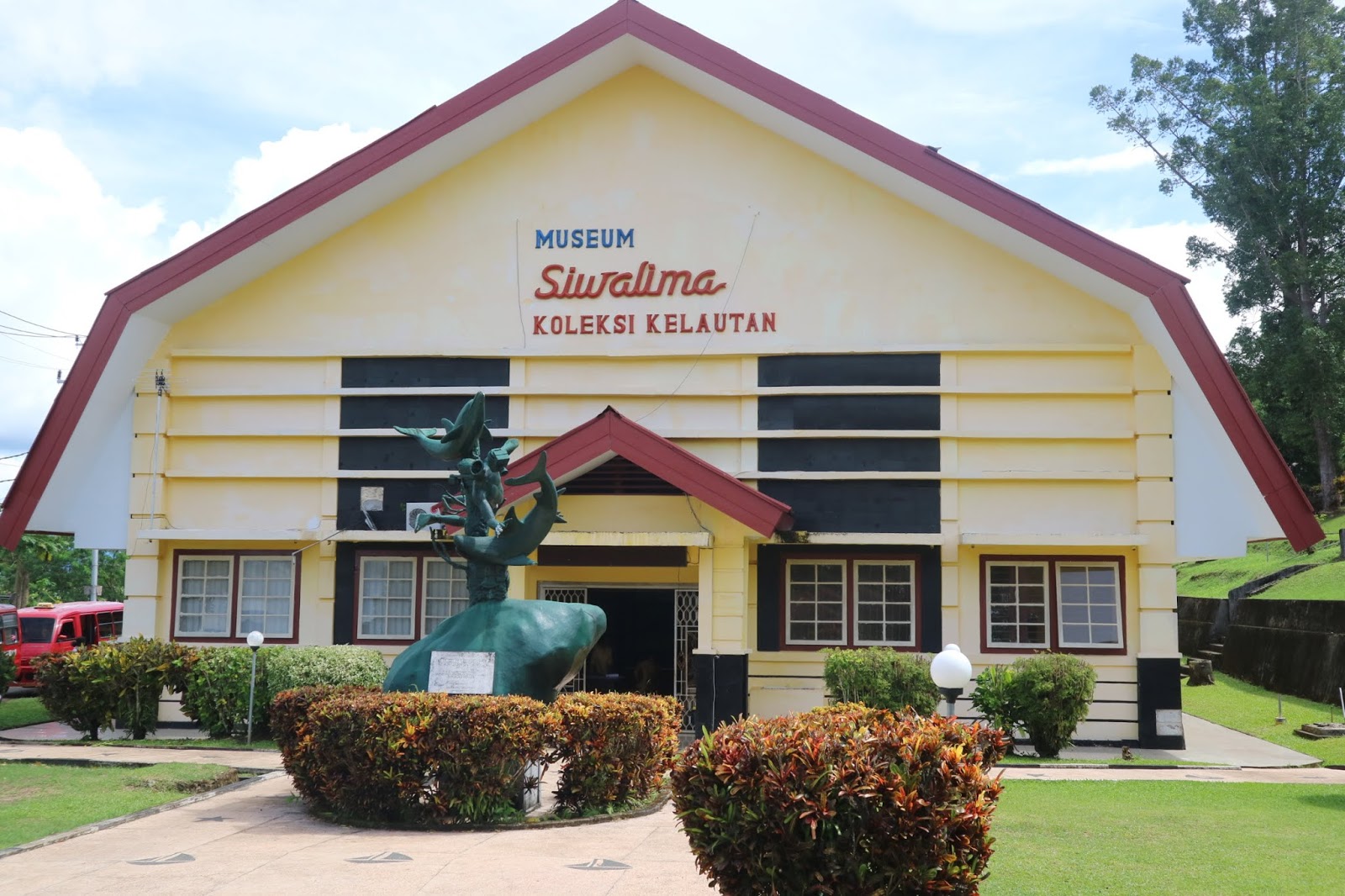 Siwalima is a museum that was built during the colonial period in Indonesia. The building was built on a hill and overlooking the Ambon Bay. So that every tourist who visits this museum will be able to witness the beauty of the bay which is quite exotic from a height. This has become one of main attraction in Maluku and at the same time visitors can learn the historical objects inside the museum.

Beside watching the panorama of the bay from the top of the hill, tourists also have the opportunity to view the history of Ambonese society in the era of the struggle. And at the location there is an officer on duty to guide tourists by telling the historical story behind the objects available in the museum. 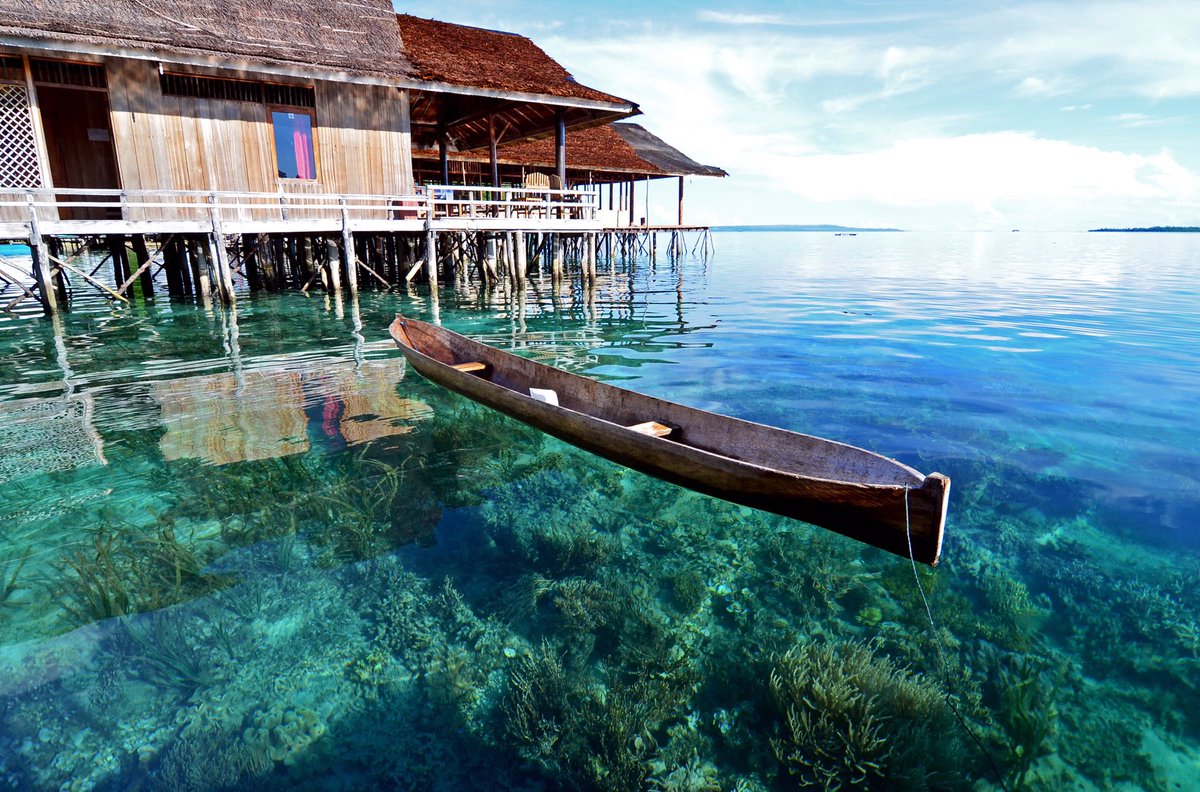 Sawai is one of the oldest villages in Indonesia. This village is located in North Seram District, Central Maluku Regency. It is said that this village existed before the arrival of the Spanish, Portuguese and Dutch to Indonesia. The area of Sawai Village is around 15 hectares with a population of around 4,000. According to hereditary stories, Arab traders who came to Seram Island were the first people to build this village. This can be seen from the development of culture related to middle east customs, such as stringed music, robe clothing and building architecture.

Now Sawai Village is part of the Manusela National Park along with five other hamlets, which are the Opin, Rumaolat, Olong and Besi. The village location is in the vicinity of the bay so that the waters are clear and calm.