The eastern part of Indonesia has many potential regions which has not been much touched by humans. The abundant natural wealth and very attractive panorama become the main attraction of this region. Maluku is one of the provinces in Eastern Indonesia which has almost all of those advantages. Seram Island is an area in Maluku that presents the diversity of natural wealth, especially in the Manusela National Park area.

Manusela National Park is a conservation area with an area of around 189,000 Ha. The location of this area covers almost 75 percent of Central Maluku Regency. This park is a combination of two nature reserves, which are the Wae Nua and the Wae Mual along with the entire expansion of its territory. 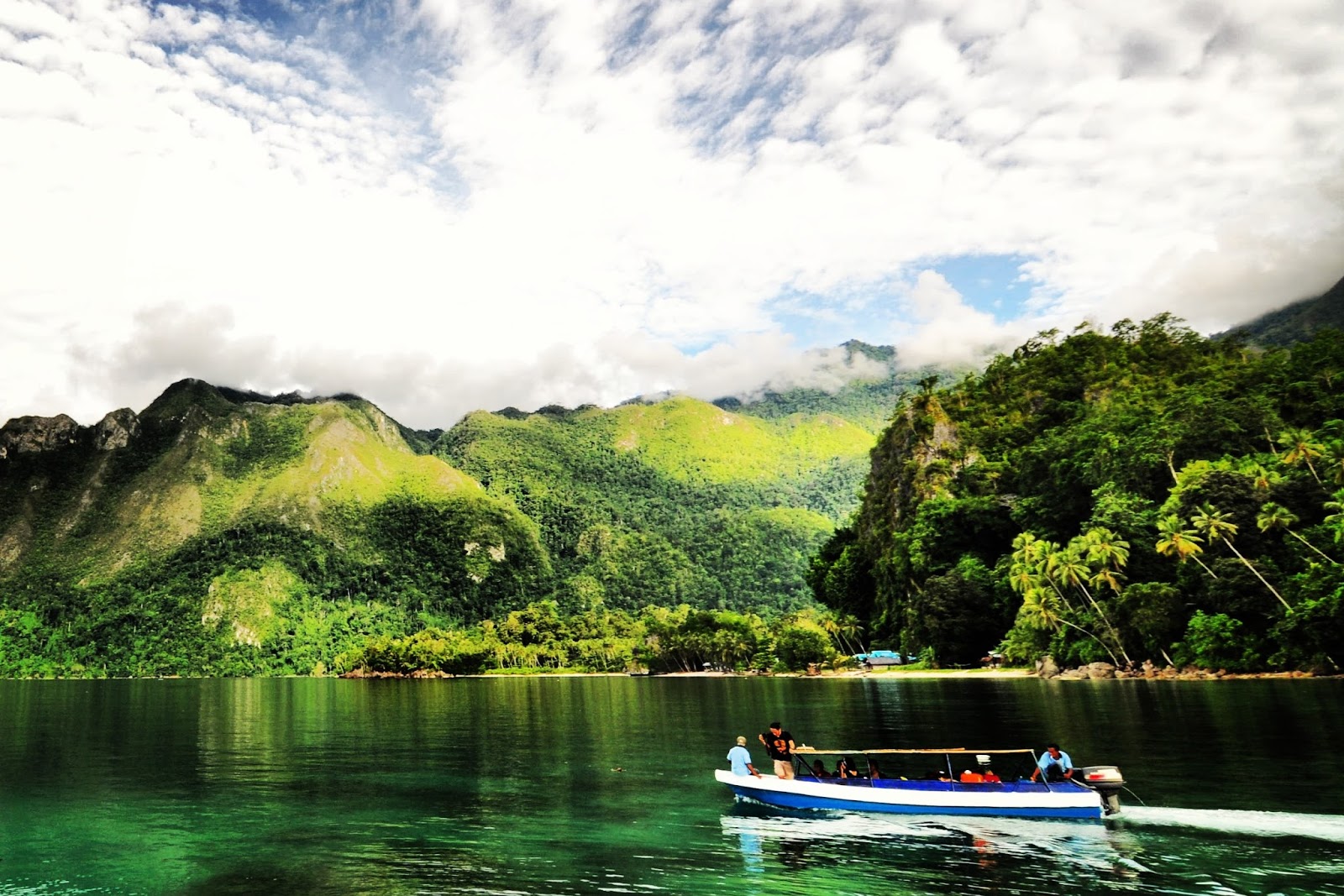 Various activities can also be carried out in Manusela National Park, ranging from rock climbing, hiking mountain, camping, snorkeling to diving that can also be conducted in various locations with different attractions.

For hiking lovers, this nature tourism area has Mount Binaiya which is the highest mountain in Maluku. This mountain is quite friendly to climb, of course, with licensing procedures in accordance with applicable regulations. Binaiya location is right in the middle of Seram Island and already has safe hiking access and has amazing scenery. 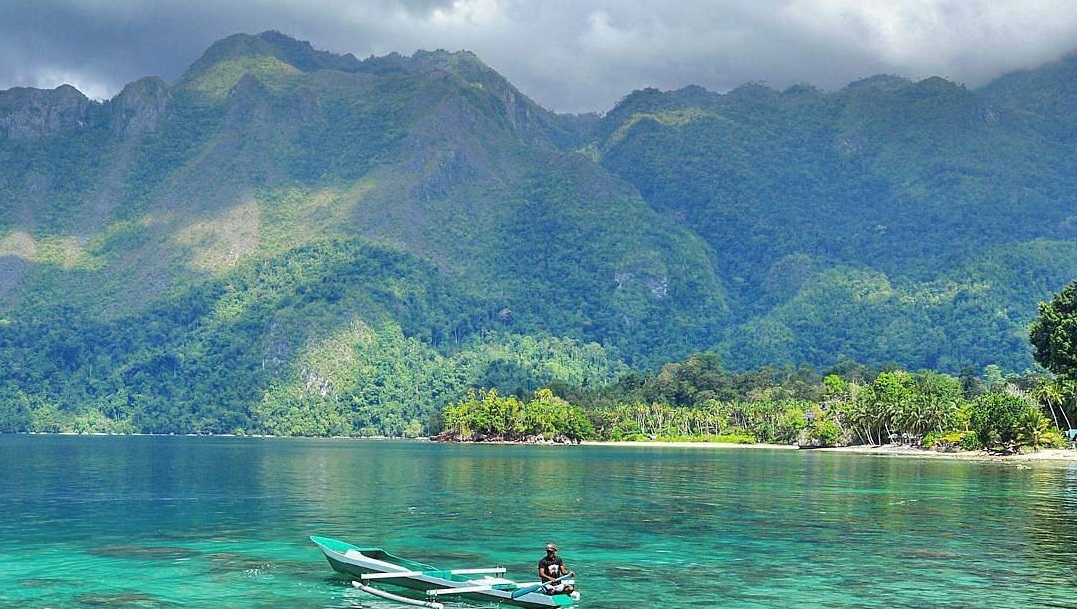 For those who don’t like mountains, the north coast of Seram Island also holds extraordinary charm. Various types of coral reefs and beautiful marine ecosystems are ready to welcome those of you who want to snorkel or dive in the region. Moreover, various attractive and beautiful resorts are also can be found in this coastal area and are ready to bring anyone who visits to be amazed by the beautiful charm of the Manusela National Park.

Various flora and fauna typical of Maluku can be found in this National Park. Some of them are the Eucalyptus, Banyan, Mangrove, Ketapang, Cypress and many more have become the park’s natural vegetation. For fauna, large birds such as Cockatoo, Cassowary, Nuri and Kasturi or animals such as Kuskus, Deer, Mapea, Weasel and several others are the permanent residents of Manusela National Park. In fact, their existence is immediately protected under a law that forbids anyone to hunt in Manusela National Park area.

Manusela National Park is a very valuable “treasure” of Indonesia. Moreover, its existence is an important asset for the future of the Indonesian people both in the forestry and tourism sectors.