Gorontalo is relatively new province on Sulawesi Island of Indonesia. Gorontalo, before it was developed into a province, was part of North Sulawesi Province. There are many tourism potentials spread in Gorontalo area, but not many is well known because so far Gorontalo is only used as a gateway to reach other tourist attraction in North Sulawesi. One example is tourists choose flights to Gorontalo only to visit the Togean Islands National Park which is actually part of Central Sulawesi Province.

The local government is improving and has started aggressively to promote the customs, culture and the natural beauty of Gorontalo Province to be known widely while at the same time also ready to accept local or foreign tourists.

A beach on the south coast that is still part of Tomia Gulf has became the belle of tourism for Gorontalo. However, the main offered there is not the beaches, but the richness of marine life scattered under the waters around the coast. 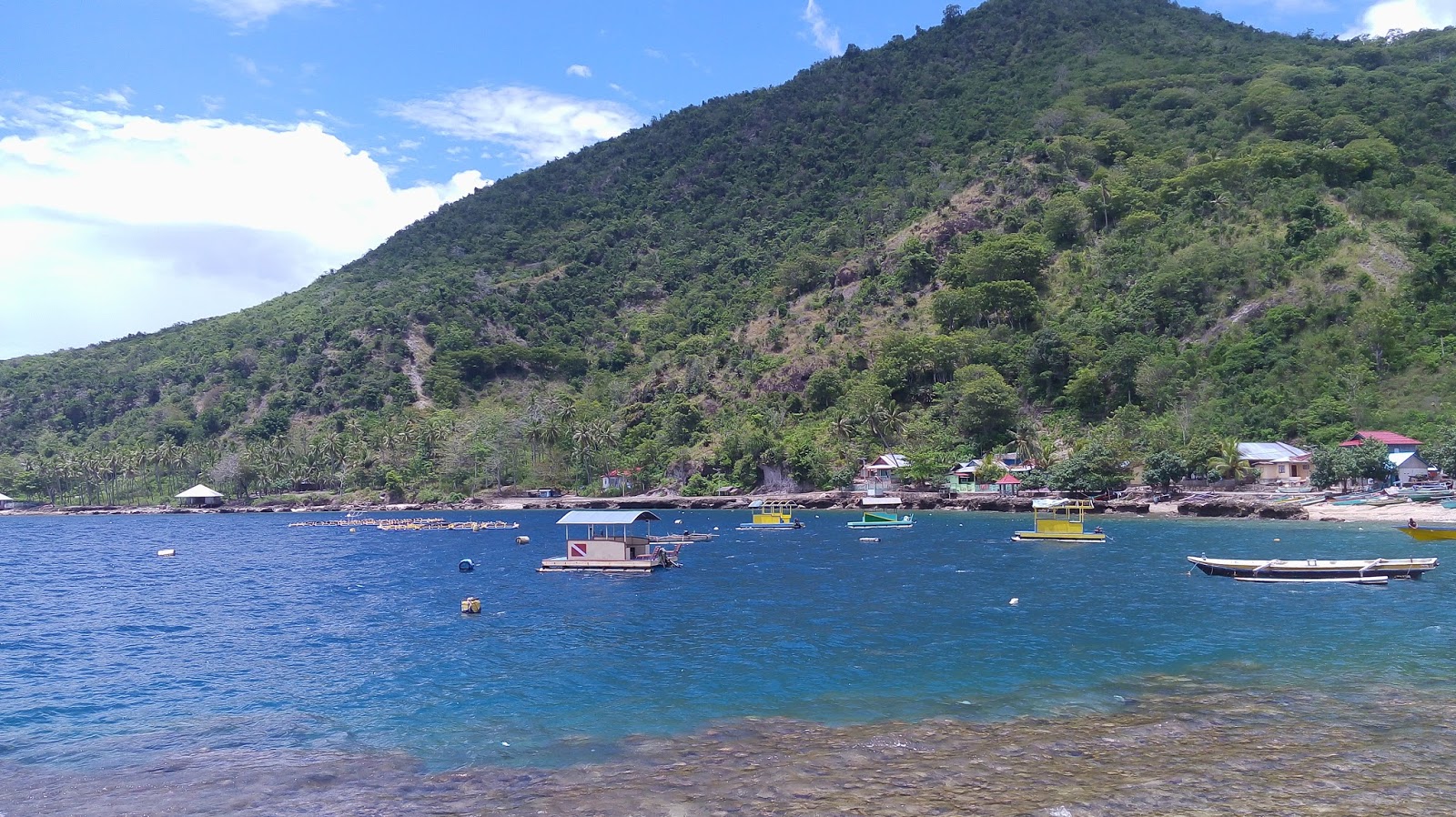 The beach area with beautiful marine life is called the Olele Marine Park, located in Olele Village, Kabila Bone District, Bone Bolango Regency. The distance is about 20 km from the center of Gorontalo City and it takes about thirty minutes to forty-five minutes to reach this marine park.

White sandy Olele Beach is very close to residential areas. But this does not make the surrounding waters polluted. The water still has good visibility, the coral reefs are still dense and well maintained. This proves that the people around still care and understand the big potential of their territory for tourism. 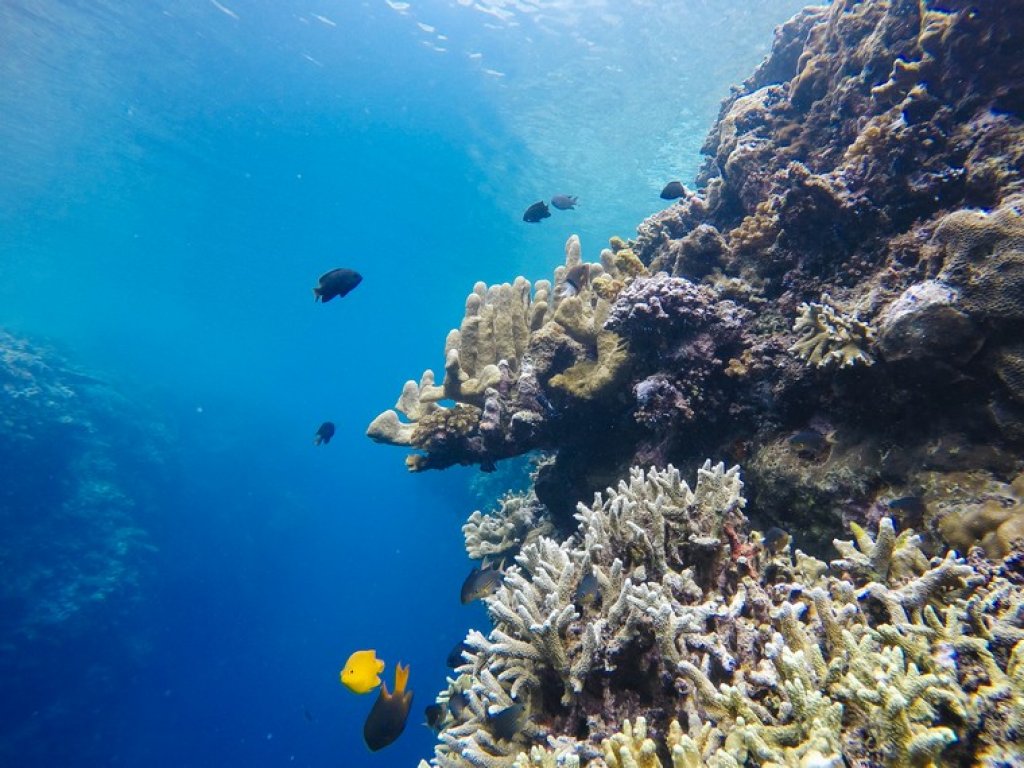 Colorful coral with diverse shapes will welcome anyone who swims into the waters of Olele Marine Park. At a depth of two meters, a stretch of coral can be seen clearly. This place is very suitable for snorkeling, plus the waters here are quite calm because it is located in a bay, namely the Tomini Bay.

If you feel unsatisfied with snorkeling, diving is the right choice when you visit this marine park. There are many dive spots with different characteristics from one another. Some of the spots are Jinn Cave, Traffic Circle, Honeycomb and Muck Dive, but the diver’s favorite is the Jinn Cave.

For your information, in this marine park there are endemic coral species that cannot be found in any waters all around the world. Its existence is sought by foreign divers. The uniqueness is in the coral motifs that resemble the paintings of one artist from Spain named Salvador Dali. The painting is named L’enigma del Desiderio. Therefore this coral (Petrosia Lignosa) is also called the Salvador Dali sponges.

Furthermore, for divers who like small animals and macro photography, the Olele Marine Park also accommodate adorable nudibranches and shrimps such as anemone shrimp, saron shrimp as well as orangutan shrimp. Olele Marine Park is like a hidden paradise with its sustainable and rich marine life.