Sumbawa has an area of ​​14,386 kilometres, and is the largest island in the province of West Nusa Tenggara, and one of the two main islands in the province. Its highest point is Mount Tambora (2,824 m), which is also an active volcano.

Moreover, Sumbawa has many attractive natural tourist destinations suitable for those who have an adventurous spirit and here is a review of some best tourist attractions in Sumbawa that must be in your itinerary list. 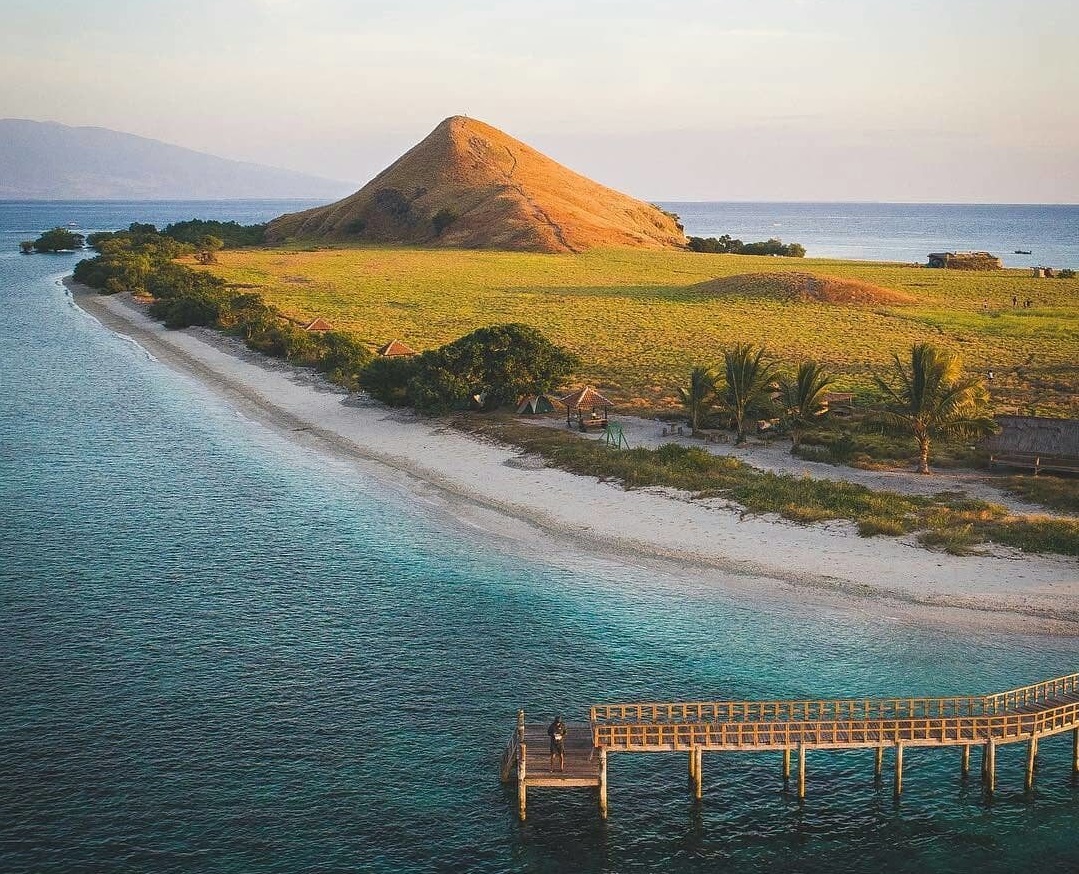 The most attractive tourist destination on the island of Sumbawa is Kenawa Island. It is located in Poto Tano, West Sumbawa Regency. This uninhabited island is famous for its vast savannah grasslands. Interestingly, there is a medium-sized hill in the middle of the island. The tourists can climb it in just 10 minutes.

From the top of the hill which is not too high, you will see the whole charm of Kenawa Island, from its green savannahs, clean white sand beaches to its clear blue sea. The tourists can also enjoy the beauty of the underwater by snorkeling or diving. 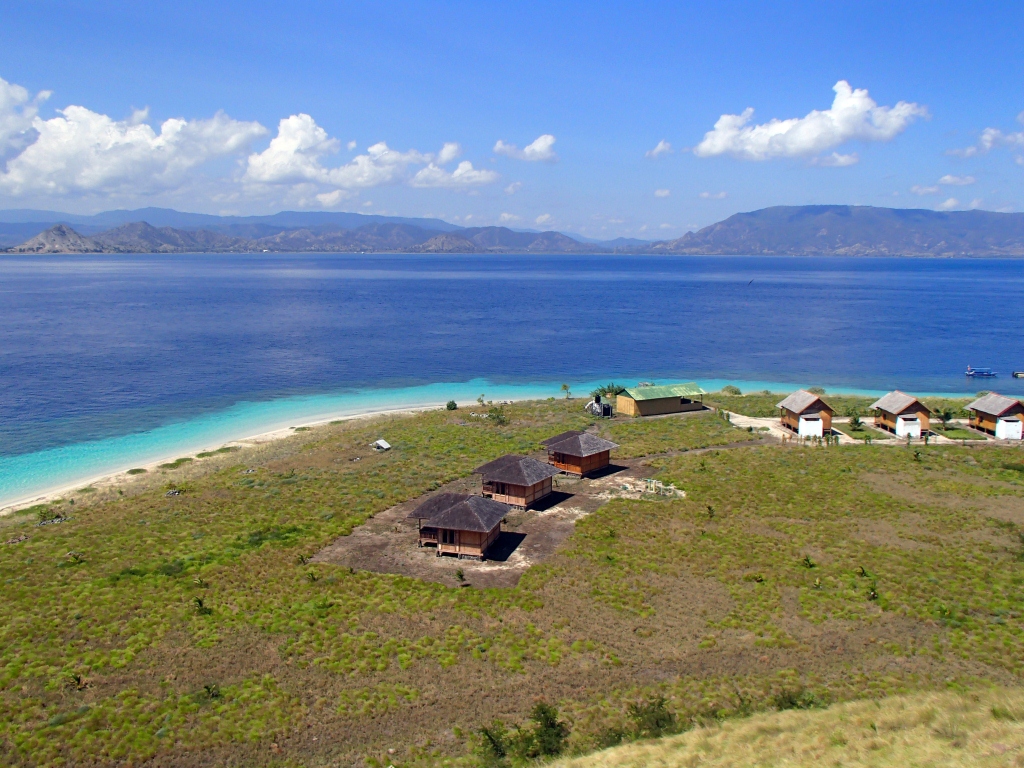 After visiting Kenawa Island, you can also visit another exotic island, Paserang Island. It is located in Poto Tano, West Sumbawa Regency, West Nusa Tenggara Province. Tourists can enjoy the beauty of Paserang Island by trekking. For the trekking path, there are two roads, which are the west side and the east side. If you choose the west side, then you can enjoy the beauty of Mount Rinjani. Meanwhile, if you choose the east side, you can enjoy the expanse of blue sea which is very exotic.

Facilities in Paserang Island are more complete compared to Kenawa Island, such as the availability of toilets, electric lighting and gazebo. Moreover, you can also swimming or snorkeling because the waves are calm. To reach the island you just simply rent a boat with a rental fee of around Rp 500,000 with a maximum capacity of 10 people. By renting a boat, you can also visit Kenawa Island because the two locations are nearby. 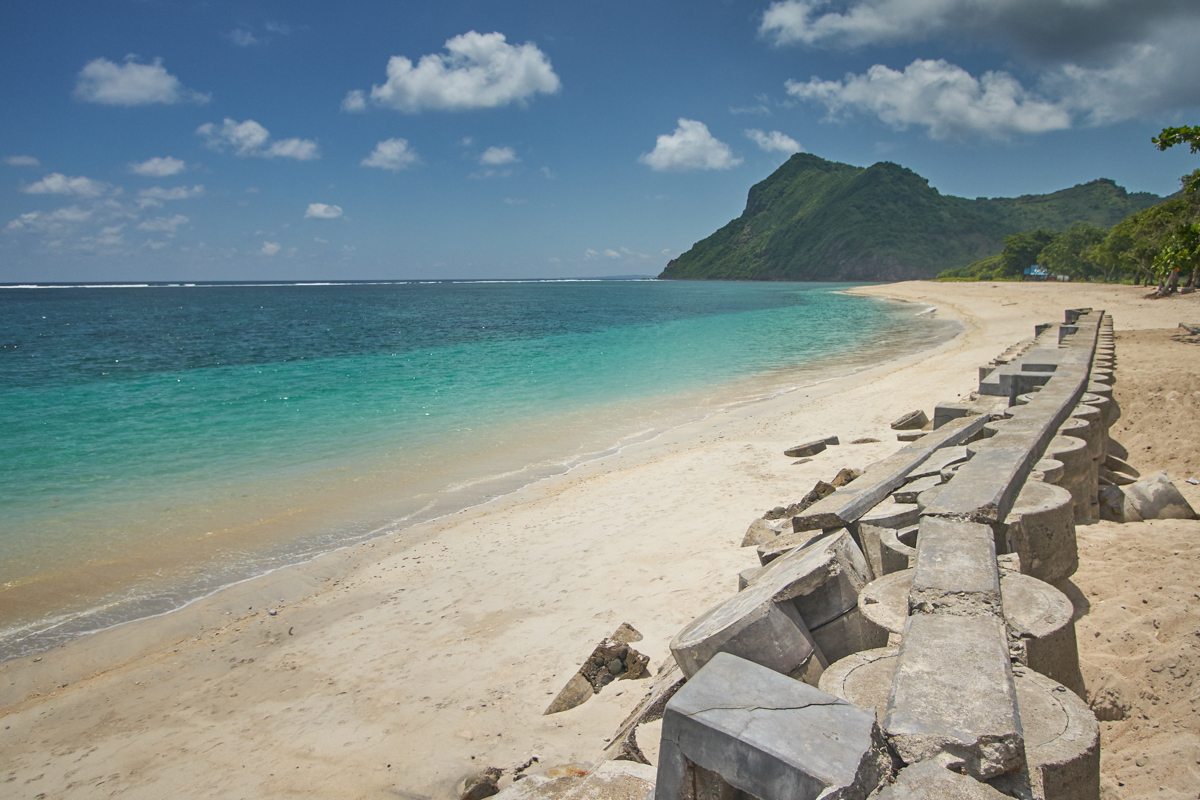 The third tourist attractions in Sumbawa that must be in your itinerary list is the Maluk Beach. The location of the beach is quite remote, which is located in the Jereweh District, West Sumbawa Regency. This beach is a paradise for surfers because it has nice waves and among the surfers Maluk is considered one of the best beaches in the world.

Besides being able to surf, tourists can also enjoy the beauty of the sea while sitting leisurely on the soft white sand of the beach while waiting for the sunset with great charm. The tourists can also watch the sea turtles in turtle breeding sanctuary near the beach. 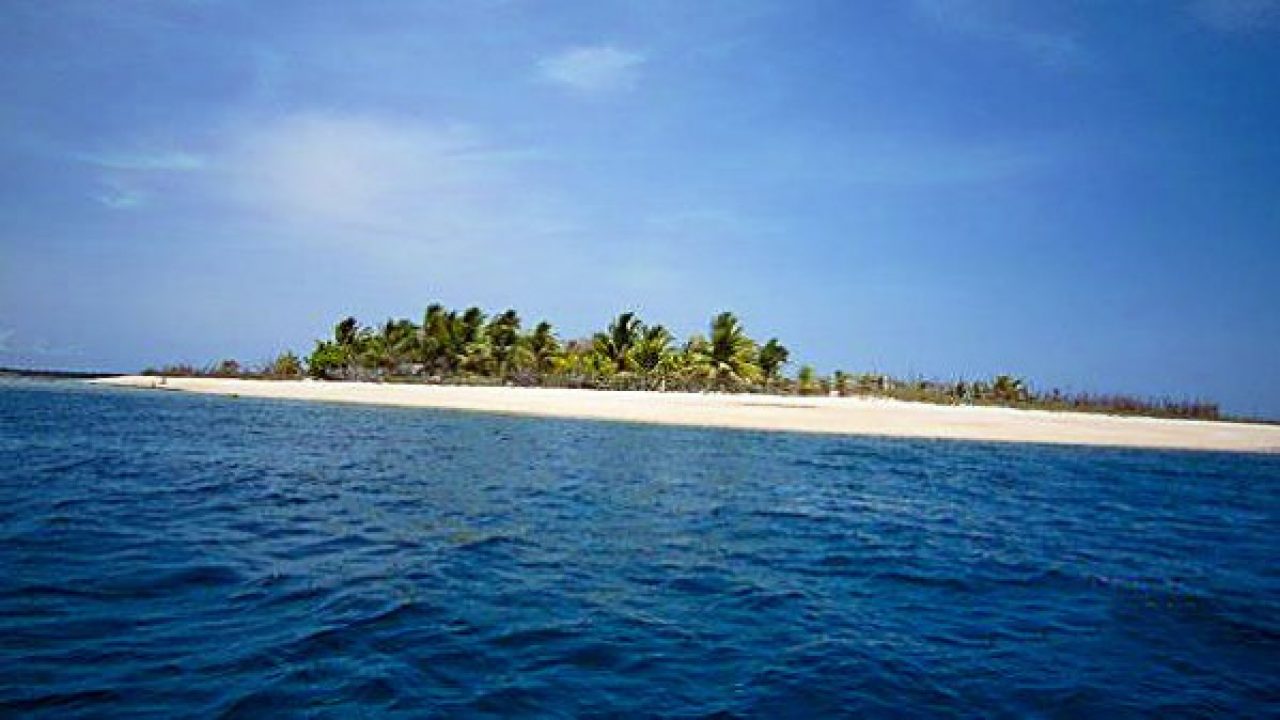 Gili Bedil is another marine tourism in Sumbawa which is very charming. The stretch of white and soft sandy beaches, the clear blue sea water and many coconut trees on the beach are some extraordinary things that make Gili Bedil definitely worth a visit. The location of Gili Bedil is in Labuan Bajo, Utan District, Sumbawa. 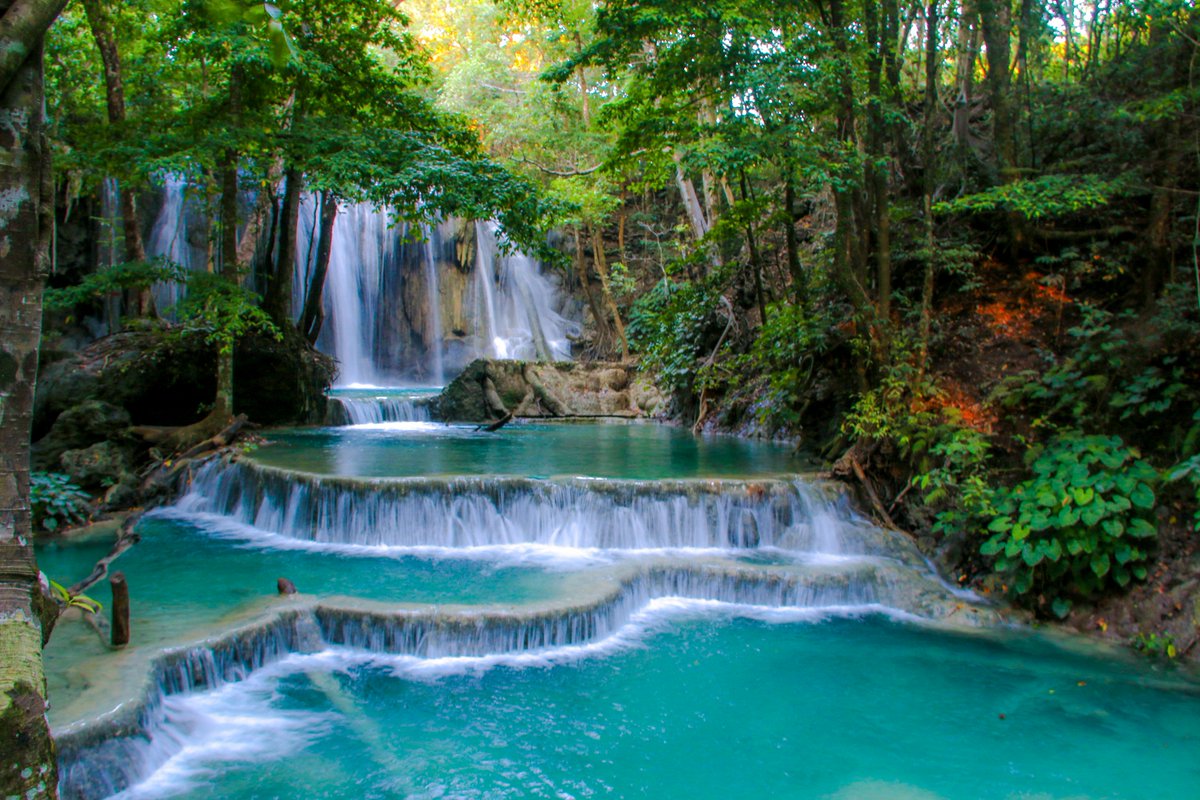 Another popular tourist destination on Sumbawa is the Mata Jitu Waterfall. This exotic waterfall was once visited by members of the British royal family, the late Princess Diana. Princess Diana was fascinated by the beauty of the waterfall which has seven ponds.