As an archipelago country, Indonesia has many beautiful beaches that stretching from Sabang at the northern tip of Sumatra to Merauke at South Eastern Irian Jaya. One island in Indonesia that is a paradise because of its beautiful beaches is Sumba Island in East Nusa Tenggara.

There are still many beaches in Sumba that are virgin or not yet crowded with tourists. In addition, each beach has its own uniqueness and scene but the most amazing things about the beaches here is that you will probably be left to enjoy them on your own. Here are 10 best beaches in Sumba Island you can explore… 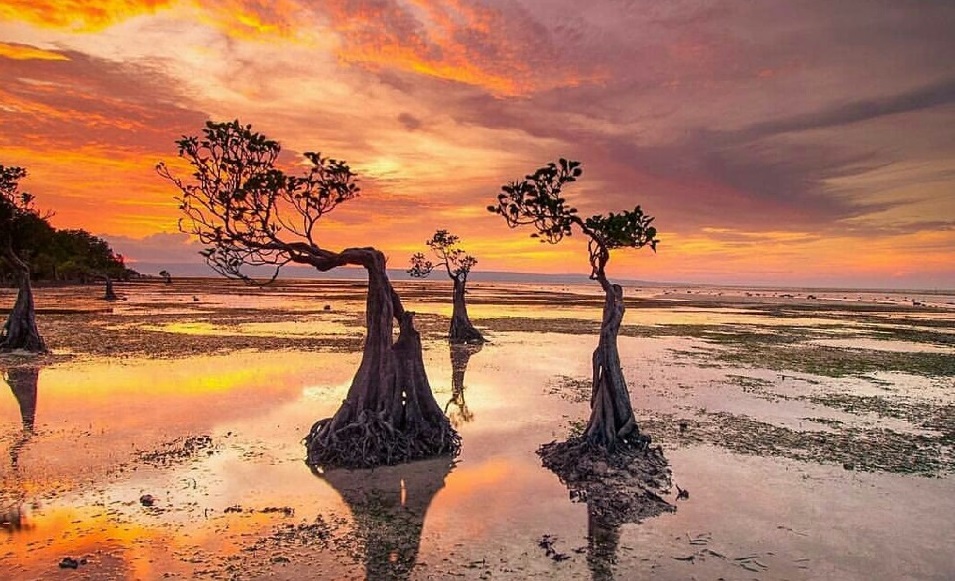 Walakiri Beach is one of the iconic beaches in Sumba which is very popular among tourists. It is located in Watumbaka Village, Pandawai Subdistrict, East Sumba Regency. This beach has a sloping contour so you can walk to the middle of the beach without fear of drowning.

There are small mangrove trees which become iconic spots when taking pictures. Walakiri is known as one of the best beach in Sumba to see the sunset because the scenery presented here is truly eye-catching. 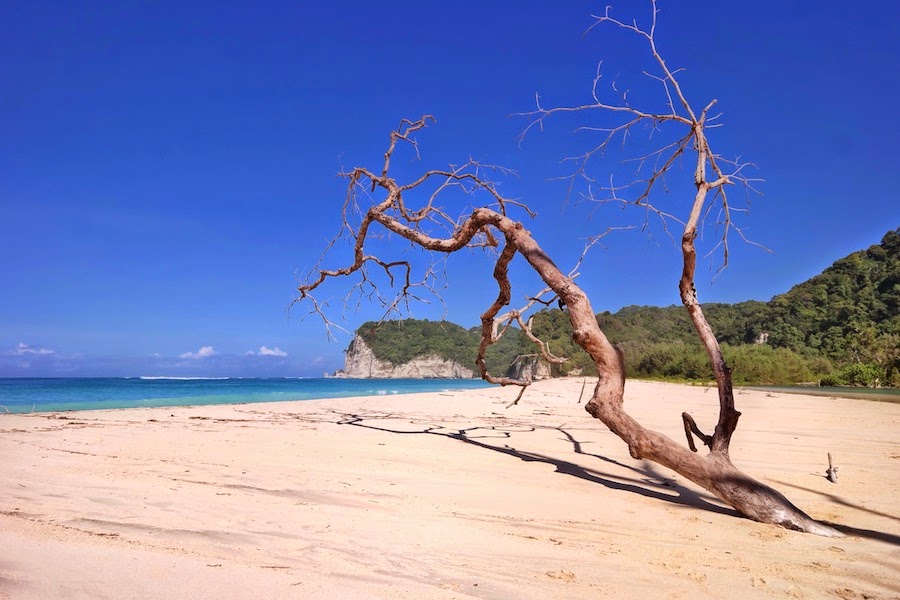 Tarimbang is a must-visit beach when you are in Sumba. This beautiful beach which is located in Tabundung Subdistrict, south of East Sumba has big waves make it very popular among surfers. If you can’t surf, that’s fine!

You can relax on the beach while enjoying the beautiful scenery. The soft white sand blends beautifully with clear bluish sea water. There is a tree that become the icon of the beach. Many tourists take pictures on this tree. 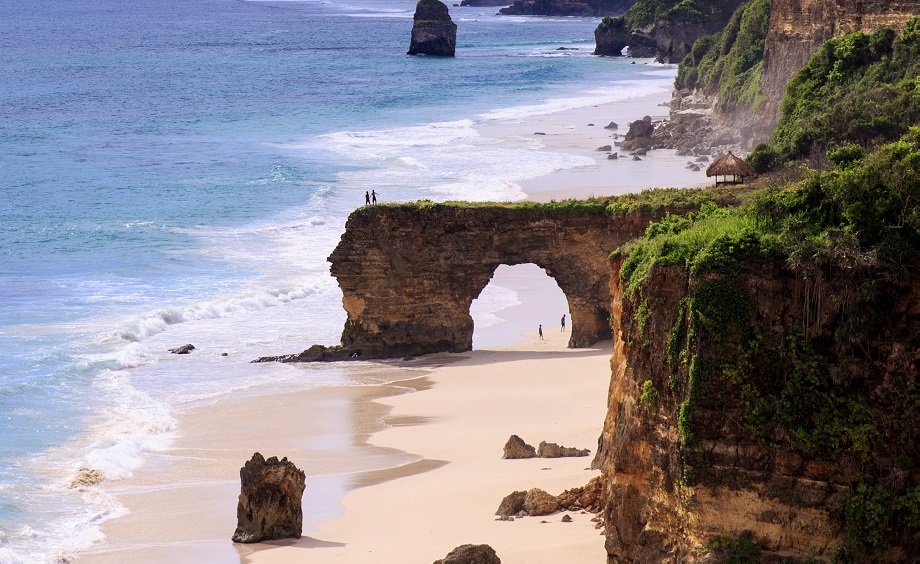 Bwanna Beach or also called Banna Beach is also a place not to be missed when you go to Sumba! It is located in Kodi Balagar sub-district, Southwest Sumba Regency. The beach has a high cliff with a hole in the center and becomes the most hit photo spot while having vacation to this beach.

Bwanna Beach is famous for its clean and beautiful environment but tourists have to struggle to get down to this beach because the road access still limited. Bwanna beach is one of the coastal tourism objects that is still untouched by development. The white sand beaches surrounded by high sturdy cliffs are another things that enhancing the beauty of this beach. 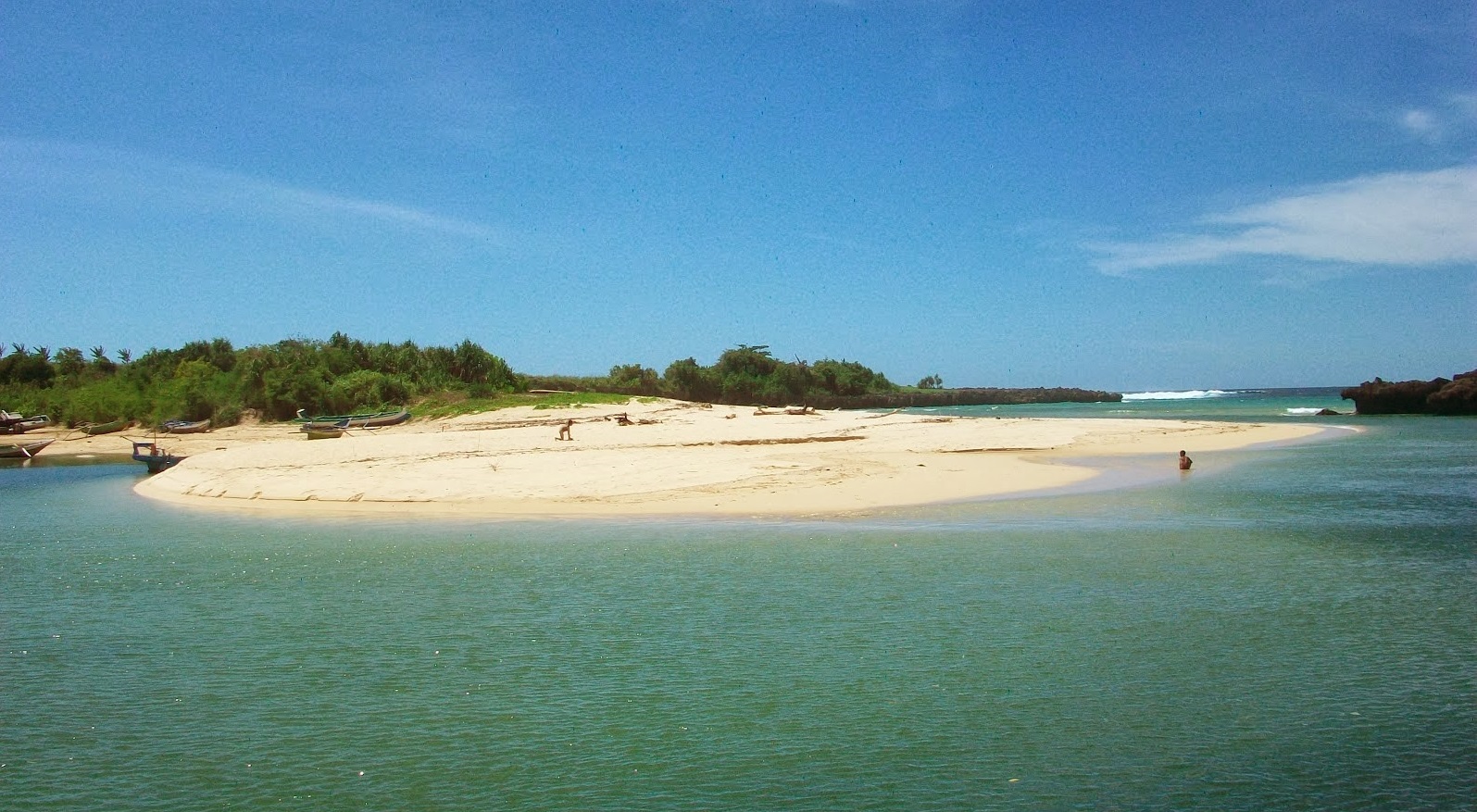 Pero Beach which is located in Pero Batang, Southwest Sumba Regency offer the beauty of a stunning beach. The beach which is actually a bay has a unique landscape. The downstream of the river do not go directly to the sea but are separated from the land by white sand beaches that look like natural bridges.

In the middle of the beach there are many large-sized rocks which are very instagramable and become a favorite photo spot by tourists visiting the beach. 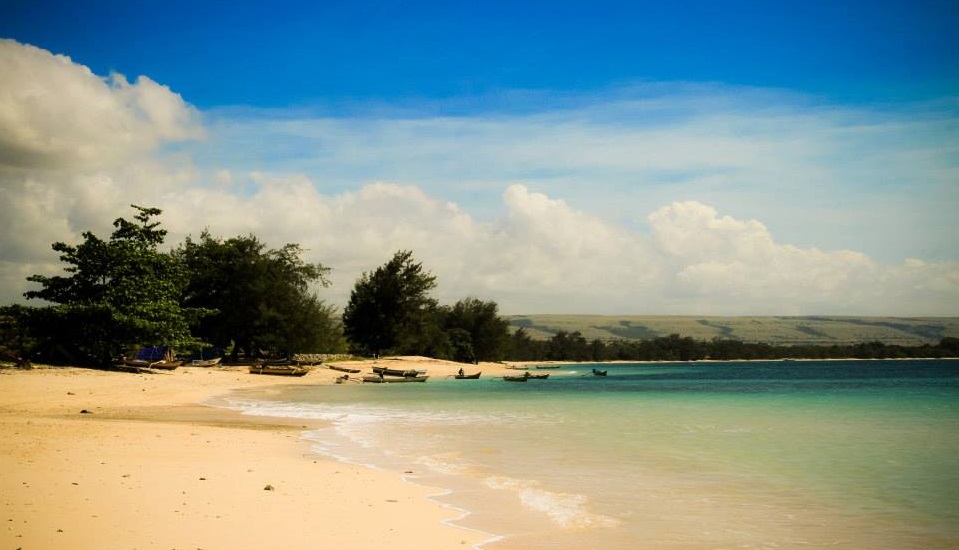 Londa Lima Beach must also be included in the list of tourist attractions you have to visit when having vacation to Sumba. This beautiful beach is located in Kuta Village, Kanatang Subdistrict, East Sumba Regency. The beach has beautiful white sand that blends beautifully with its calm sea water.

Shady trees on the edge of the beach also add to the beauty of this beach. Because the distance is not too far from the city center of Waingapu, Londa Lima is a favorite spot for foreigners and locals tourists. 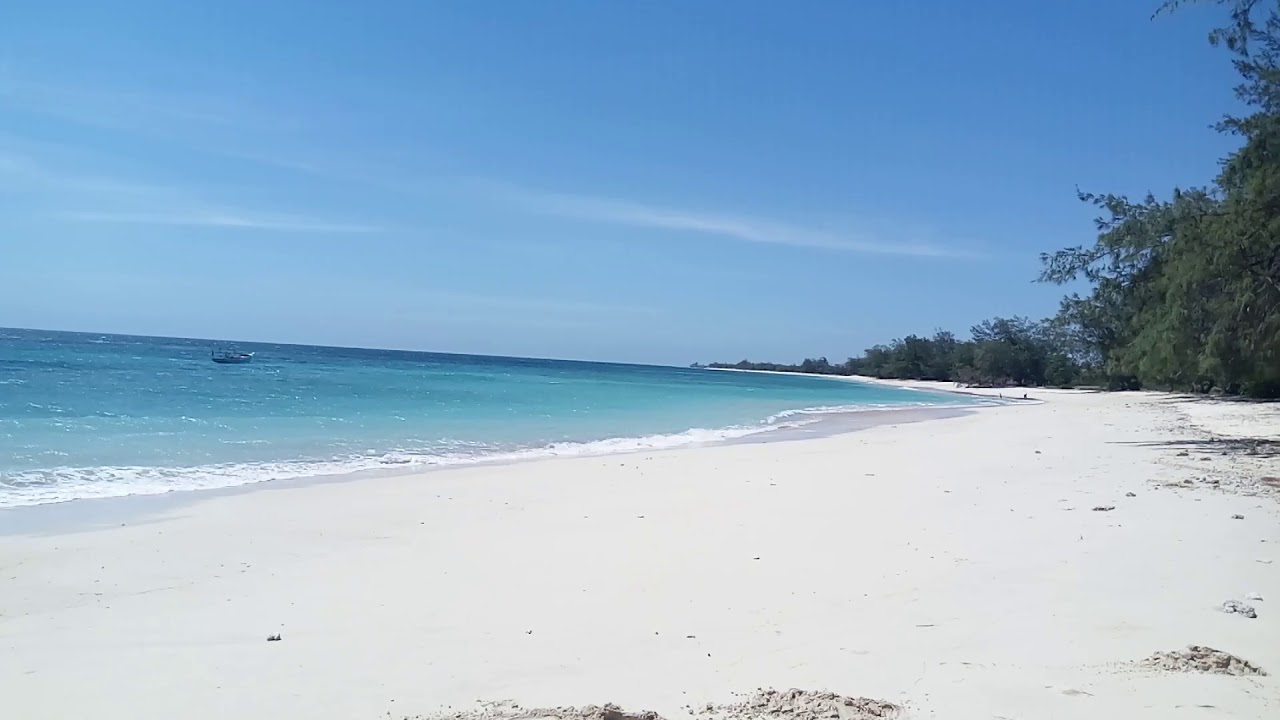 Arriving at the beach you will be greeted with a stretch of white sand with blue sea water and cool sea breeze. The beauty of Puru Kambera is still very natural and clean. Along the shoreline there is a stretch of green and shady pine trees. The waves are also relatively calm so besides swimming you can also do snorkeling here. 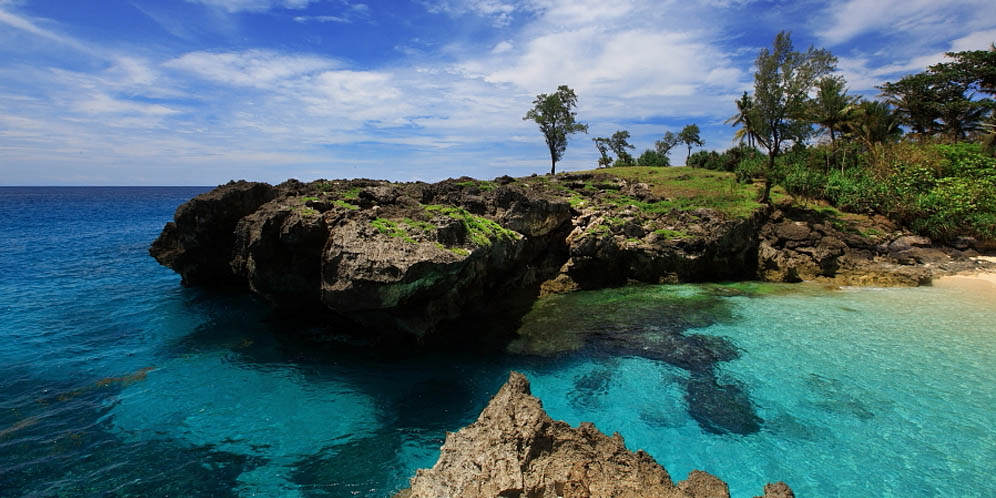 Mandorak Beach is one of the hidden and virgin beaches in Pero Batang Village, Kodi District, West Sumba Regency. White sand beach decorated with coral and the pounding of the hard waves is a unique natural attraction in this tourist spot. The beach has also a stretch of glowing white clean sand like pearls.

Mandorak Beach is located far from the city and less crowded so you will feel very calm and comfortable enjoying the beauty of the beach. You can do sunbathing, swimming, surfing or diving here. 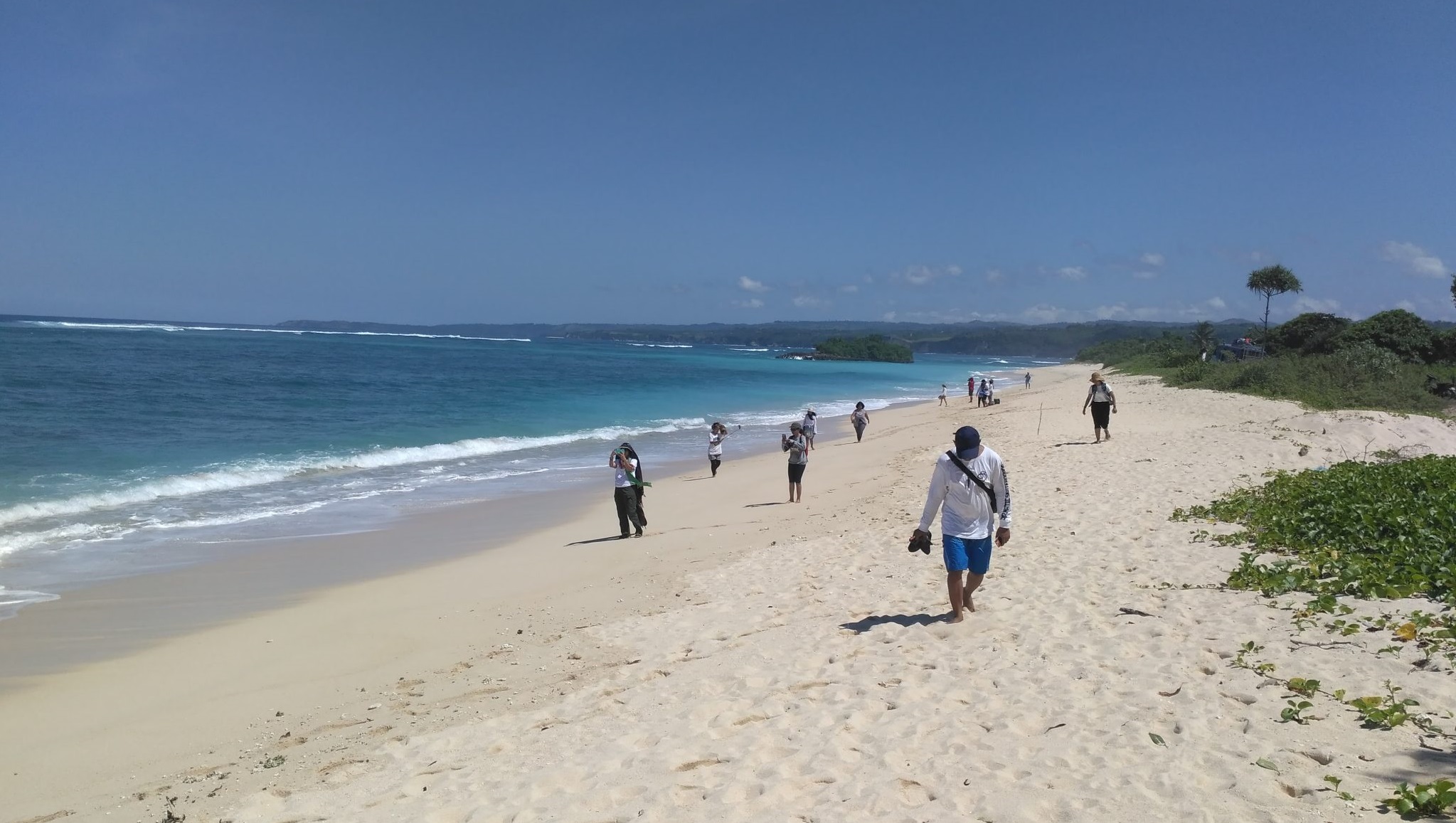 Marosi is a beach spot that is easily reach out because the access to the beach is quite good. The beach which is located in Lamboya Subdistrict, West Sumba, has fairly large waves making it suitable for those who like to surf. It is known for being one of the prettiest spots in West Sumba and this is also a great place to come for anyone who likes to surf.

This beach is covered in white sand that turns into turquoise waters and the beach is also surrounded by greenery which makes it feel even more like a paradise island. Surfers can enjoy rolling waves here which are usually pretty consistent compared to other parts of Sumba. 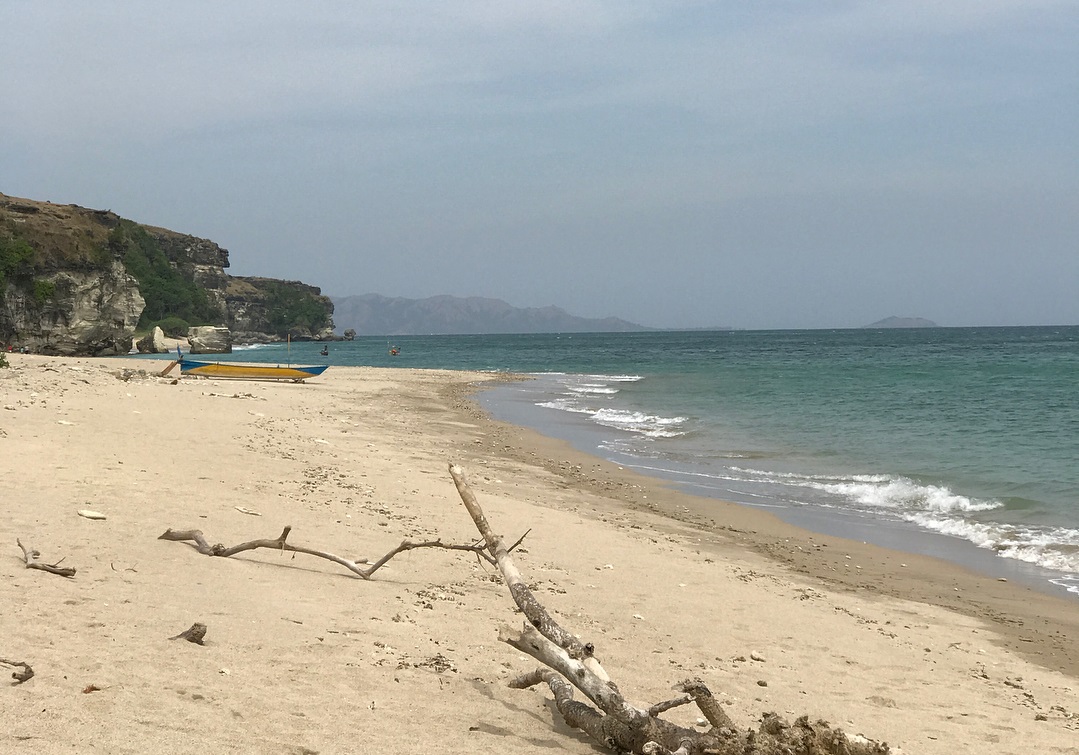 Katundu Beach is one of hidden and virgin beaches in Sumba. It is still quiet from tourist visits but that does not mean the beach is not attractive. Katundu which is located in Pramadita Village, Katundu Hamlet, Karera Subdistrict, East Sumba Regency has high, sturdy rock cliffs that arise on the coast.

There are also rocks in various sizes scattered along the coast adding the exoticism of this place. The waves are large enough for those who like to surf. But when the water recedes tourists can also snorkel and dive here. 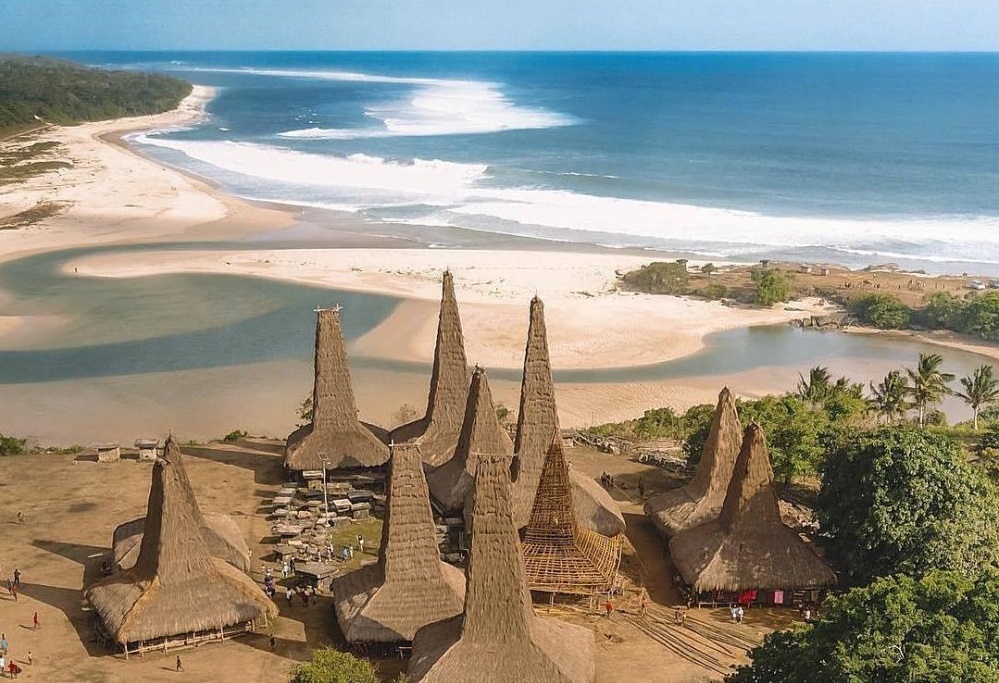 One of beautiful beach in East Nusa Tenggara is Ratenggaro Beach. It is a blend of natural and cultural tourism because near the beach there is a traditional village called Kampung Ratenggaro with unique and historic stone tombs right on the beach.

Ratenggaro Beach is still natural and very clean. The coastline is marked by white sand to crystal water. It has also big waves which is perfect for those who like to surf.

The charm of the beach is not only from the beach itself, but visitors who come to Ratenggaro can see the ruination of tombs from the megalithic era, or about 4,500 years ago.