7 “Biggest” Things in the World are in Indonesia

Indonesia is a country that is rich in culture and full of exciting and interesting things. This has also been clearly recognized by the world community. The facts of Indonesia are indeed endless. There are so many interesting things in Indonesia that you might not find in any country.

This time Authentic-Indonesia will examine the seven “biggest” things in the world that actually exist in Indonesia. Here they are.

1. Indonesia has 3 of the 10 largest islands in the world 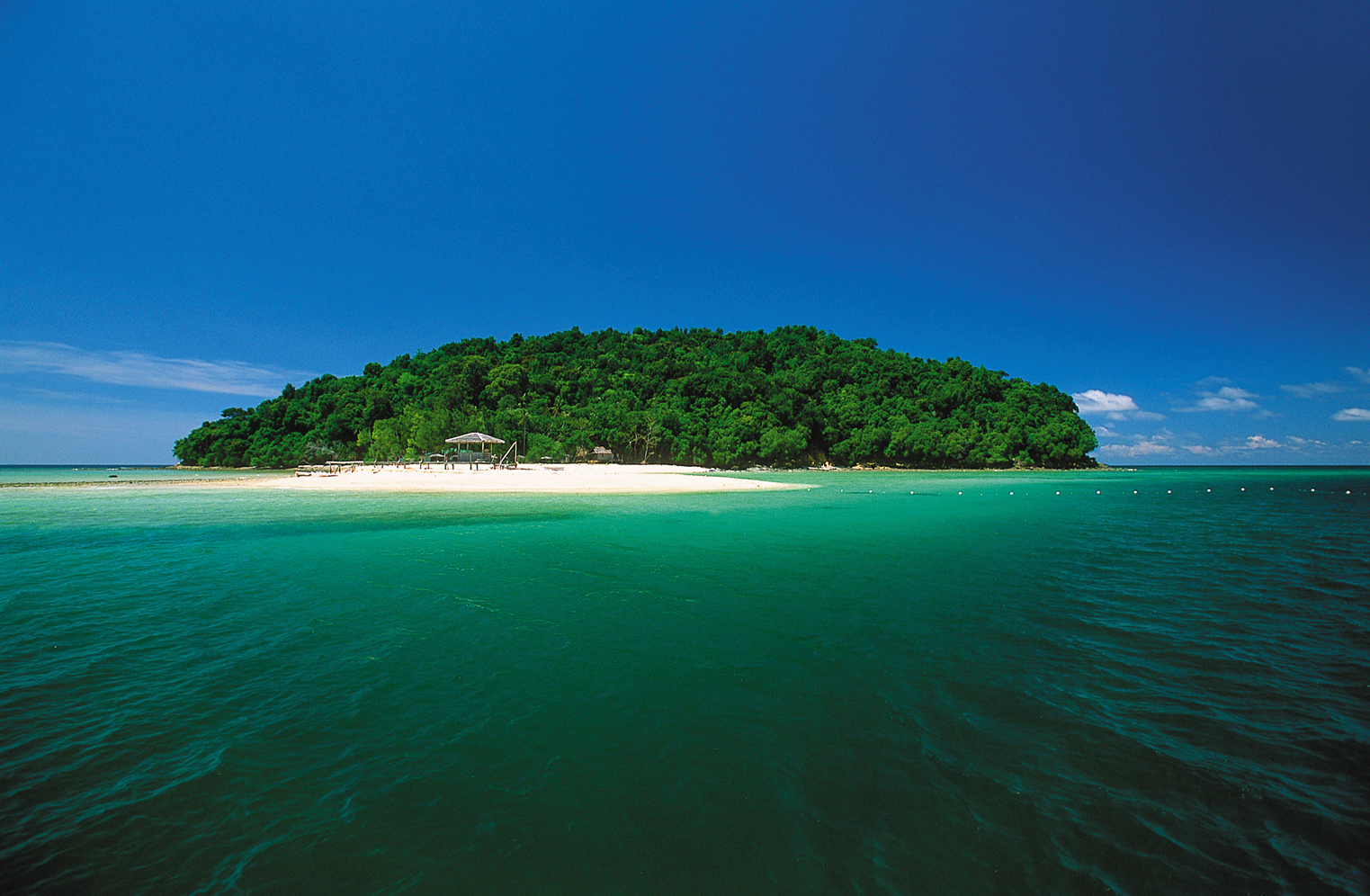 Of the six largest islands in the world, it turns out that three of them are in Indonesia, which are Papua, Kalimantan and Sumatra.

Then, there is Kalimantan (Borneo) which is lined up as the third largest island in the world after Greenland and New Guinea (Papua), with an island area of ​​755,000 square kilometers. Most of this island is part of the territory of Indonesia, although there are Sarawak and Sabah in it that are part of Malaysia and a small part of it is part of Brunei Darussalam.

Furthermore, Sumatra, which is the sixth largest island in the world after Madagascar and Baffin. It covers 480,793 square kilometers. The island of Sumatra has also been named as one of the islands that is very vulnerable to earthquakes and tsunamis. That’s because it is located in the subduction zone of the Indo-Australian and Eurasian tectonic plates.

2. Indonesia has the largest mangrove forests in the world 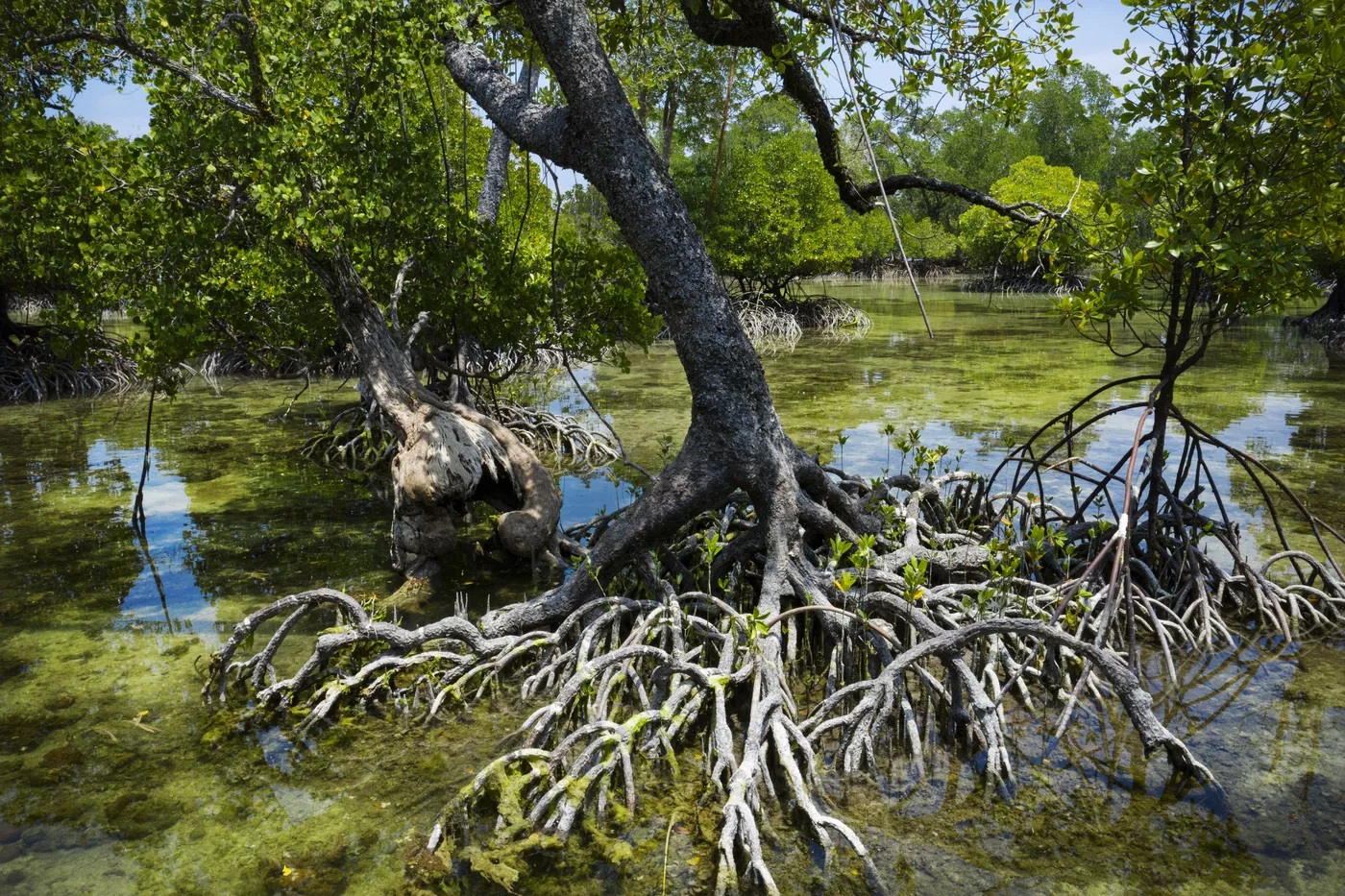 Along with this good news, the world is forced to see that the condition of Indonesia’s mangrove forests is also the worst in Southeast Asia.

3. Indonesia has the largest volcanic lake in the World 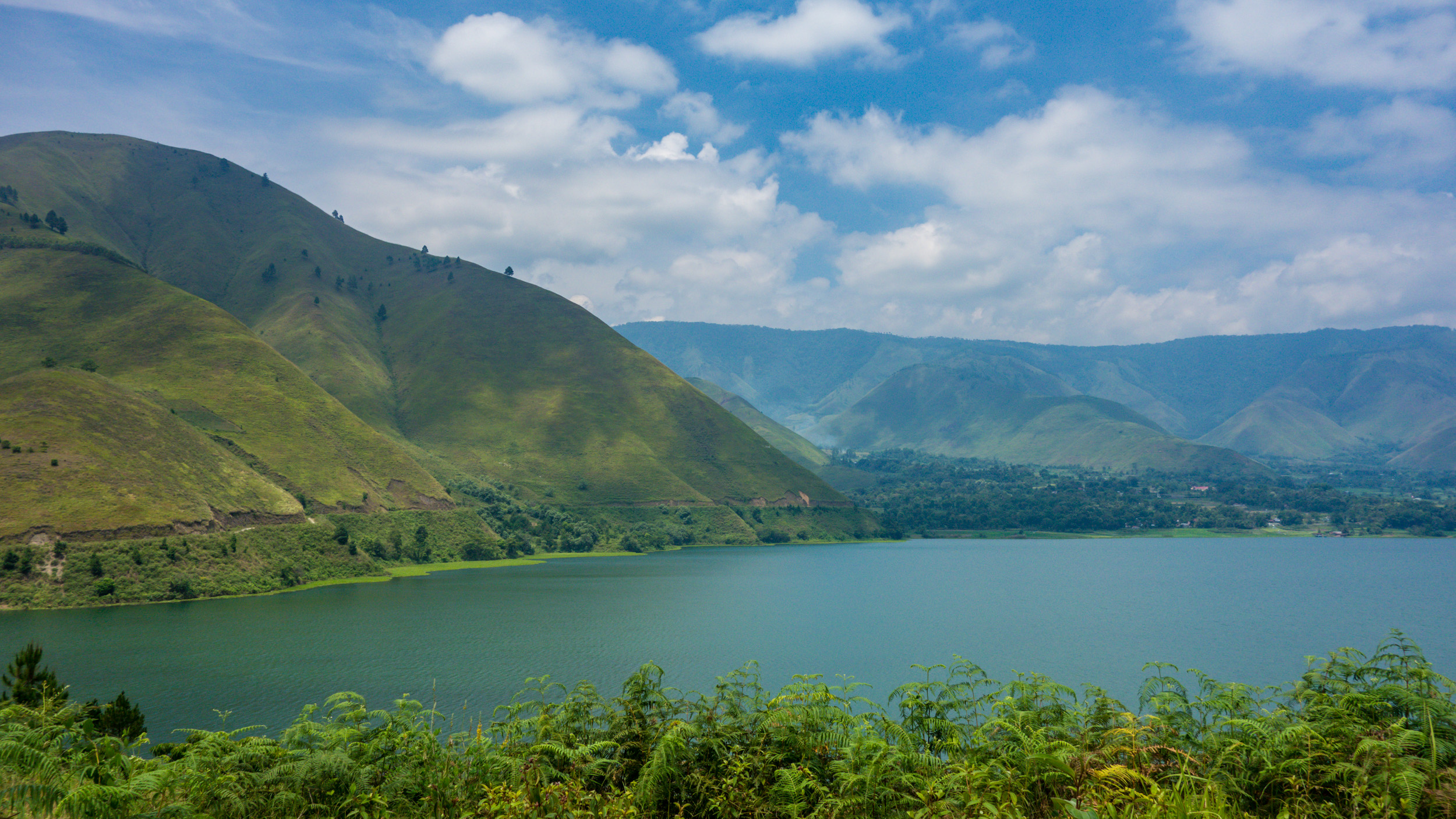 No wonder the eruption of Mount Toba has also been named an eruption that has caused changes in world civilization. On the basis of this natural phenomenon, the Toba Caldera has now been recognized by the UNESCO Global Geopark.

4. Indonesia has the largest and most expensive funeral procession in the world 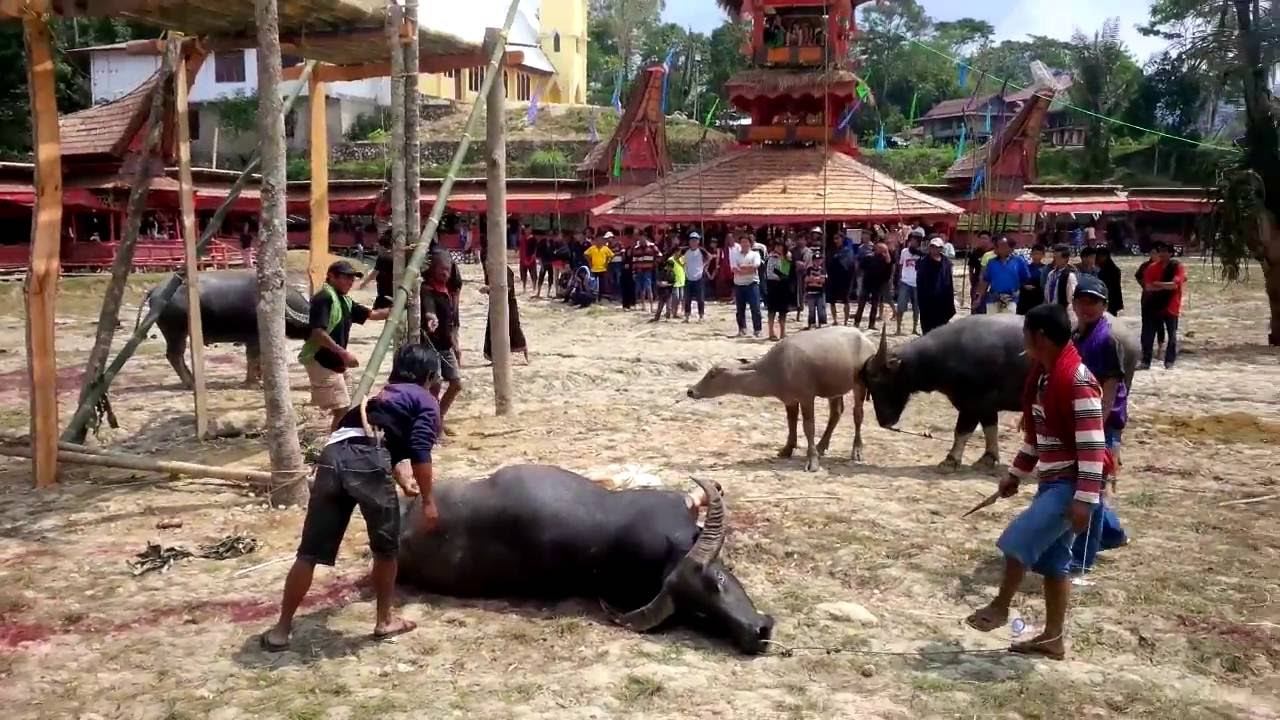 The Rambu Solo tradition in Toraja is predicted to be the most expensive funeral ceremony in the world. The funeral ceremony which lasts for seven days is estimated to cost hundreds of millions to billions of rupiah per one traditional event.

This funeral ceremony is symbolized as the perfection of a person’s death in order to leave the world in peace and happiness. For one ceremony, the abandoned family must provide sacrificial animals in the form of buffalo and pigs.

And the number of sacrificial animals that must be provided is between 8-20. Try to count how much money you have to spend for the sacrifice!

Not only that, the family who was left behind was also obliged to provide “supplies” for the corpse, in the form of traditional cloth and ropes made of gold and silver, as well as clothes, jewelry and a sum of money.

5. Indonesia has the largest metropolitan city in the world 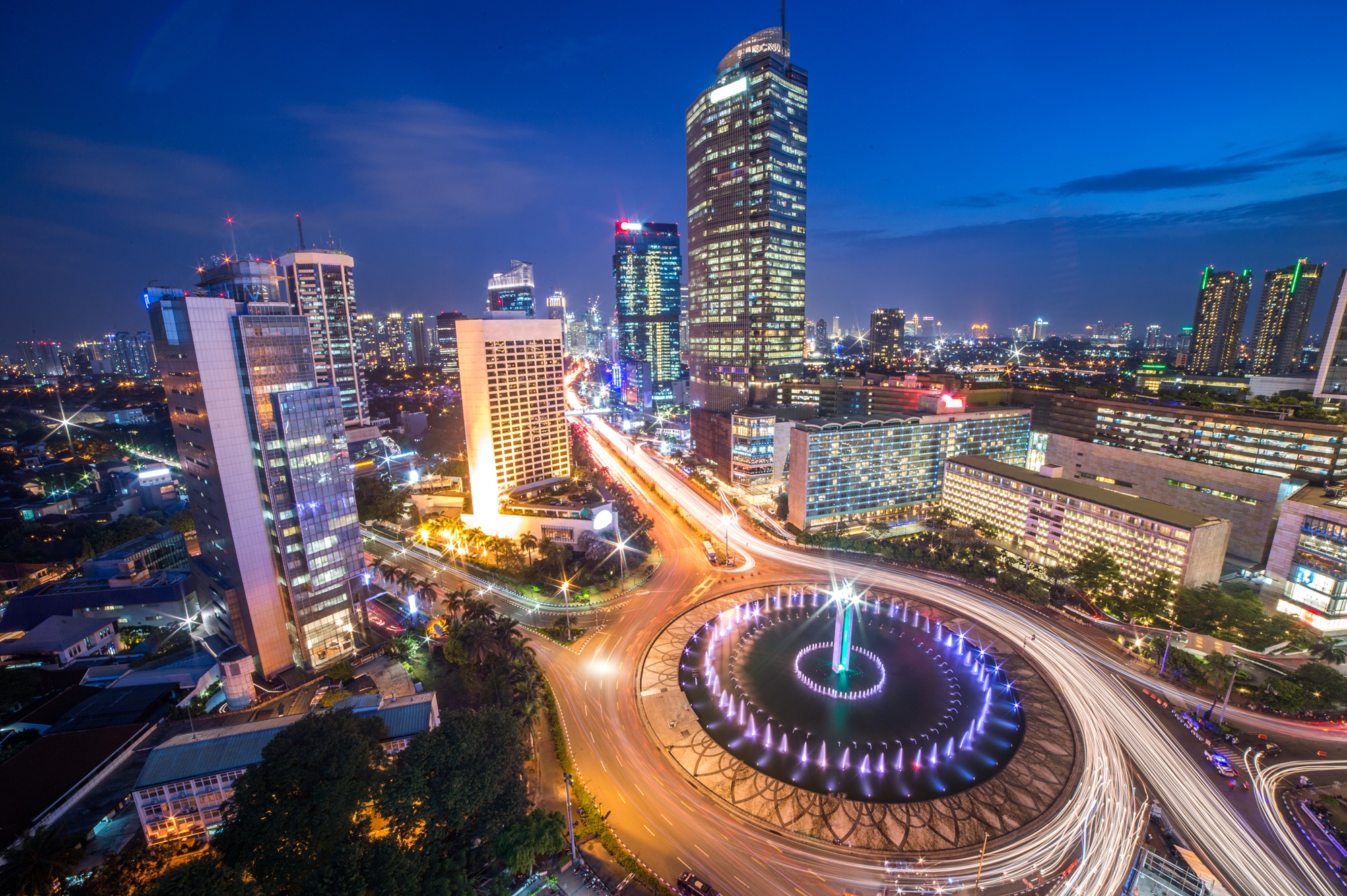 Jakarta is known as one of the largest urban areas in Indonesia which contributes to 11 percent of the country’s population internationally. For this, Jakarta is often juxtaposed with Shanghai, Delhi and Tokyo, which are the largest metropolitan cities in the world.

It is known that around 28 million people live in Jakarta. This also applies to those who live in buffer cities such as Bogor, Depok, Tangerang and Bekasi. Based on these facts, Jakarta has been named as one of the largest metropolitan cities in the world after Tokyo and is the largest in Southeast Asia.

Data from the United Nations (UN) even predicted that in 2028 Jakarta could shift Tokyo’s position because of its population, which will reach 38 million people.

6. A country with the most languages in the world 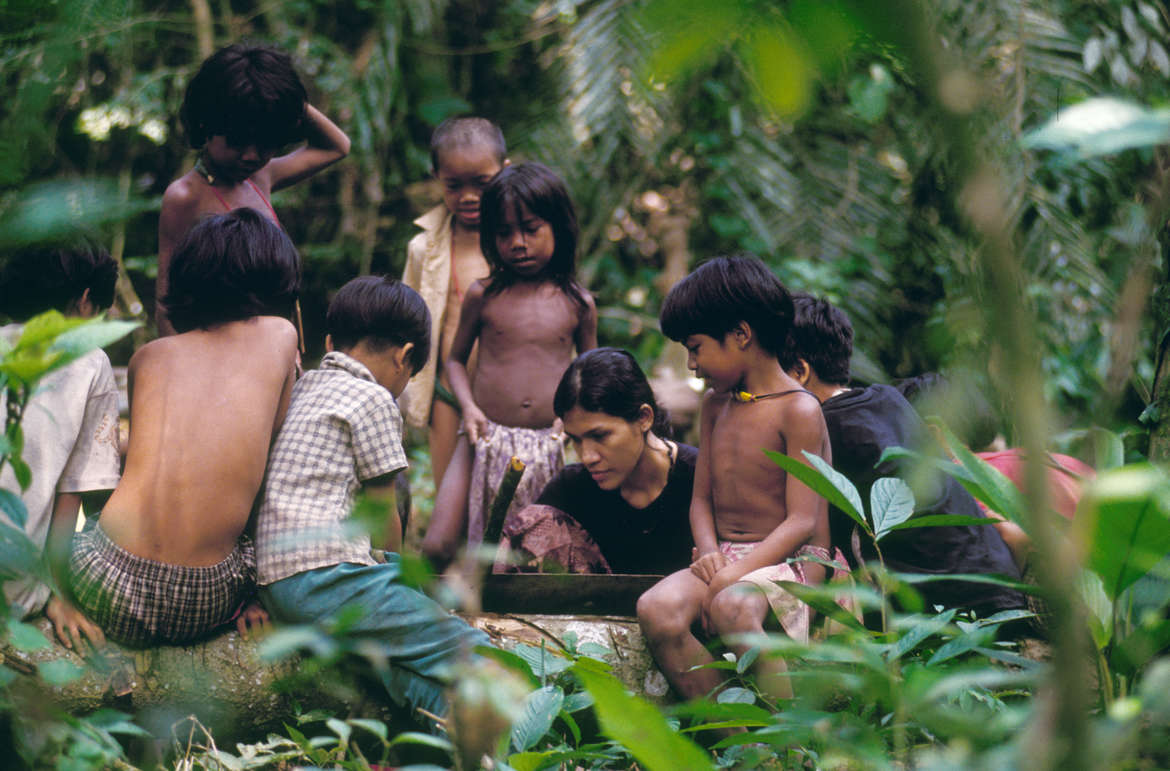 Actually, Indonesia does not occupy the top position as a country with the largest number of languages in the world. In terms of numbers, the Center for Language Development of Indonesia Ministry of Education and Culture recorded that Indonesia has 733 languages from 2,425 observation areas.

Even so, Indonesia still occupies the second top position as a country with the most languages in the world. The first position is occupied by Papua New Guinea which has 839 languages. Because of so many languages spoken make each language is known to be spoken by less than a thousand people.

7. Indonesia is home of the largest lizard in the world 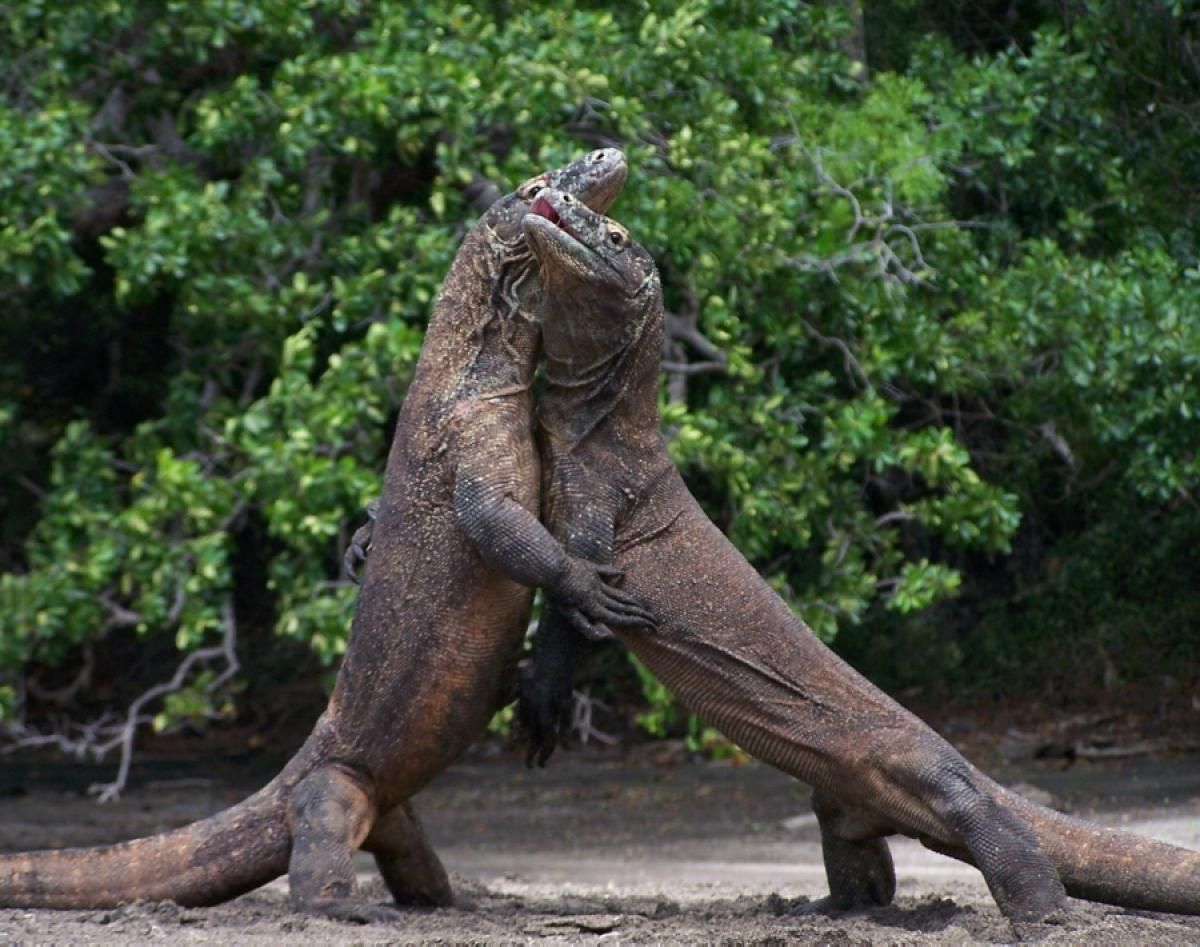 A study and observations published in the Proceedings of the Royal Society B stated that the Komodo dragon is not a typical reptile that will left its homeland. In fact, this is done throughout their life.

That is why Komodo dragons can only be found in Indonesia. One of the largest houses is in East Nusa Tenggara.

The research team labeled them as a group of real homebody animals. This is reasonable because an experiment was carried out when several Komodo dragons were removed from their natural habitat.

As a result, it turned out that the Komodo dragons had difficulty mating and had difficulty finding prey. This of course will harm and threaten the survival of the Komodo dragon. However, staying in one place also has risks, for example the inbreeding and the scarcity of resources due to natural changes that occur in their place.