The Amazing Beauty of Koaba Island in East Nusa Tenggara

East Nusa Tenggara is a paradise for nature lovers. Biodiversity that extends from the air, land to the bottom of the sea undoubtedly has been able to attract the attention of foreign tourists to visit one of the most exotic provinces in Eastern Indonesia.

Furthermore, West Manggarai is also an area in East Nusa Tenggara Province that offers a series of exotic tours and one of them is the Koaba Island or also known as Kalong Island (the island of bats) which is located not far from the Komodo National Park which is included in seven wonders of the world. The Koaba Island in East Nusa Tenggara is a large habitat for giant bats which inhabiting a row of exotic trees inside the island.

Before reaching the island with thousands of fruit bats, visitors will be presented with an exotic view. The location of Koaba Island is in Manggarai Regency, precisely in the Mbeliling protected forest area in Labuan Bajo. If you depart by plane, you can get off at the nearest airport or landed at Denpasar, Bali.

From Bali, then take a long-distance ferry for about 4 to 5 hours to East Nusa Tenggara. Once there, take a public bus to the port of Labuan Bajo and then proceed by speedboat or canoe to Koaba Island for about 8 km or about 1 hour journey by sea.

If you just want to set foot on Koaba Island by using a canoe, it certainly cheaper, but this place is considered not that “friendly” to explore on your own because there are lot of shrubs and many other predators such as pythons. Because of this reason so better visitors hire a guide which is cost IDR 1 million to 3 million for overnight stays. 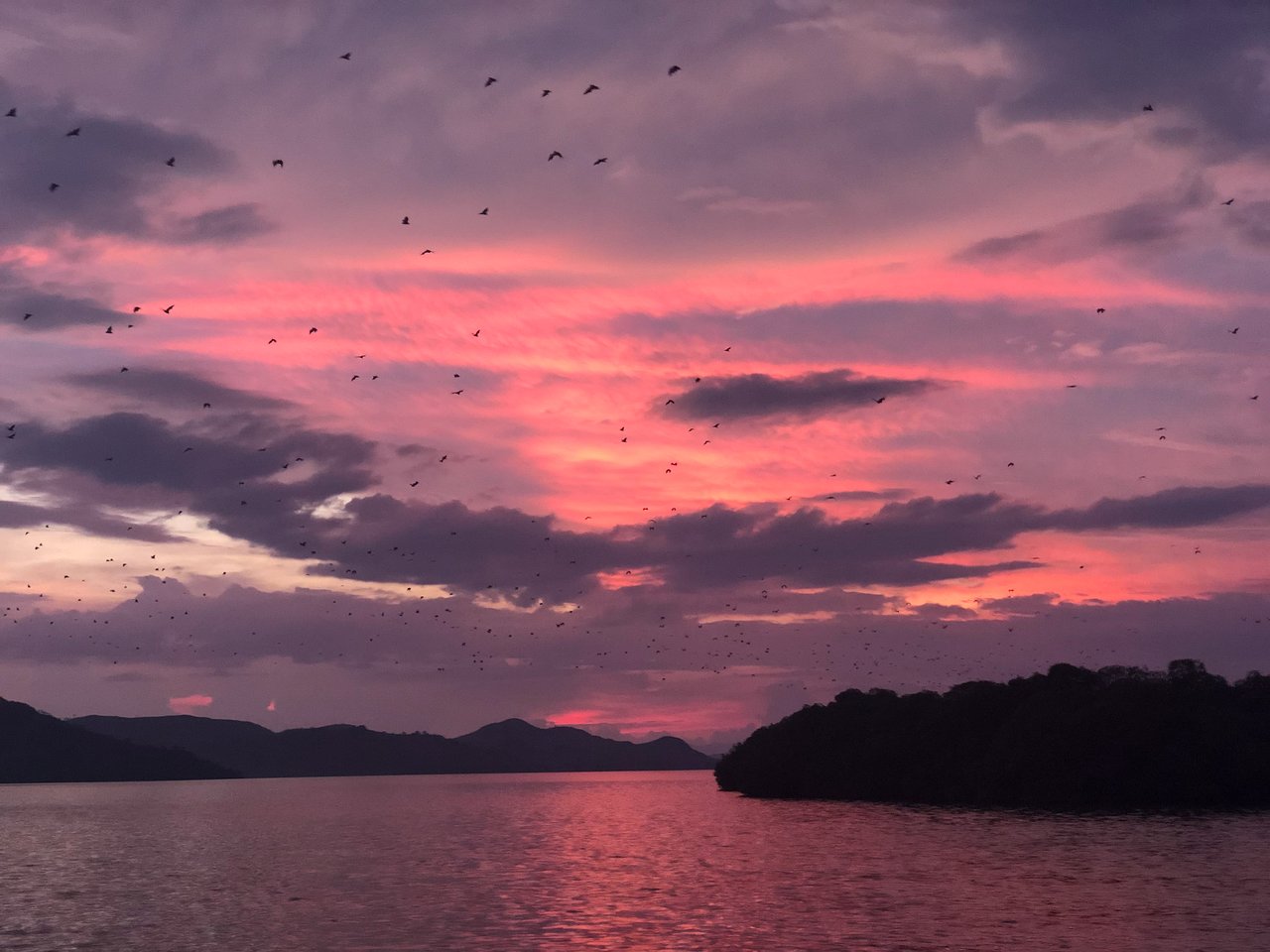 This small island with dense forest and surrounded by blue sea water which contains millions of marine animals and plants is home to thousands of large bats (kalong) that during the day perched in the trees and wandered in the evenings until late night to hunt.

Although inhabited by thousands of bats, many visitors said it was a bit difficult to meet them because the nightlife of the nocturnal is difficult to explore. However, you can try to see them around 6 pm. However, besides bats there are also many large pythons which is quite dangerous.

This extreme watersport is indeed the most sought after by adrenaline lovers while playing with mantas and other ecosystems in the water. Snorkeling and diving are the reasons why this tour is visited not only because of the appearance of those thousands bats. Tourism operators near the harbor certainly have provided rental masks, fins, buoys, oxygen tank to wet suits. 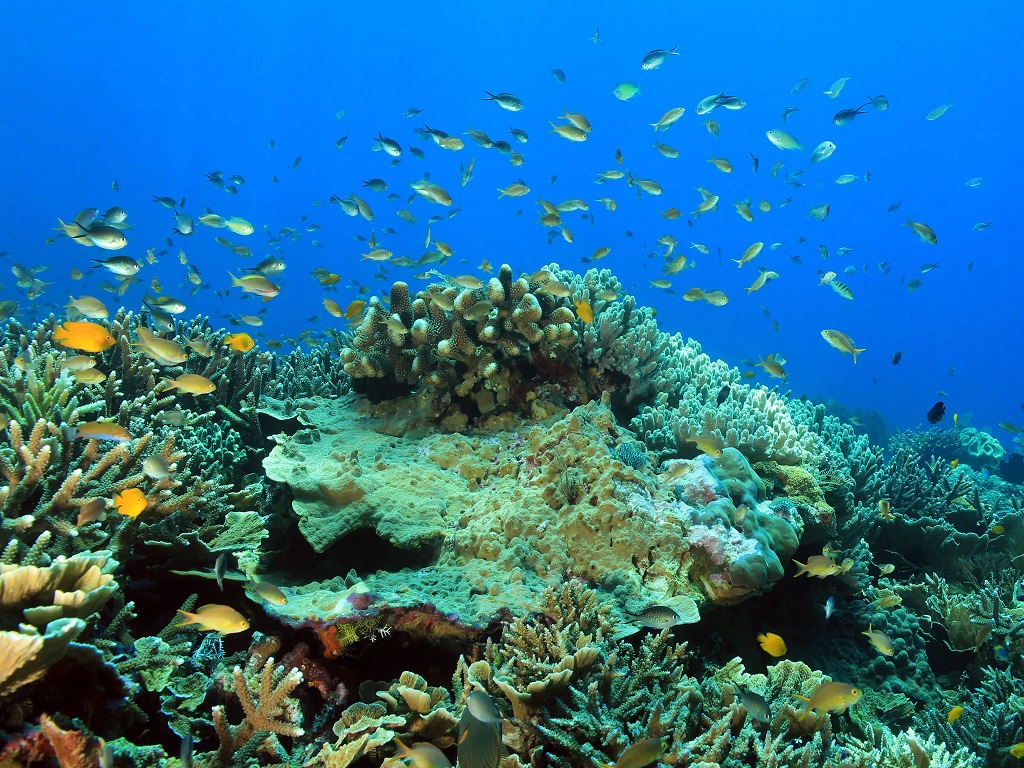 Sky and land precisely in the equatorial mini-forest on Mangiatan Island is home to jellyfish to breed. This jellyfish is a manta food that is spread in the Flores Islands. Several species of birds also exist on this island.

Spending time in natural tourism areas such as Koaba Island is the most appropriate choice to be able to see firsthand the greatness of God that gives privileges to Indonesia with a variety of cultures, natural charm and biodiversity.