There are many tourist attractions in Labuan Bajo, but here are some popular spots. 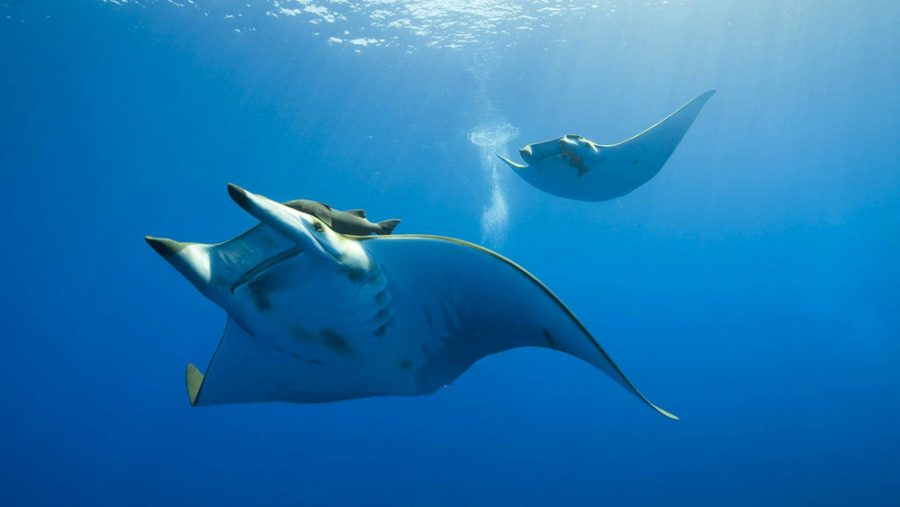 Manta Point is one of the tourist sites in Labuan Bajo for water activities such as diving and snorkeling. This location is a favorite spot because divers can swim along with manta rays. These manta rays are very friendly with divers. Visitors don’t have to worry swimming or dive with the manta because this fish is not dangerous and does not have stings on its tail, different from other types of stingrays. 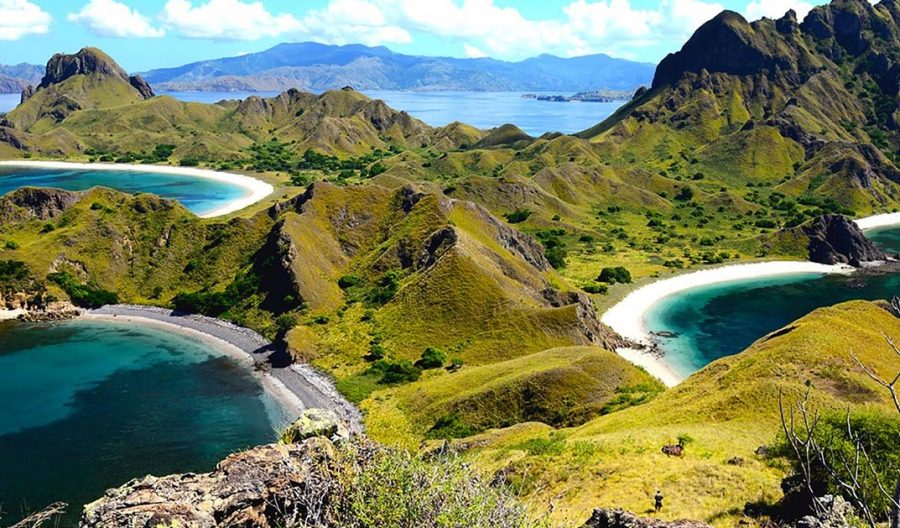 Padar Island is the third largest island in the Komodo National Park after Komodo Island and Rinca Island. Unlike the other two islands, Padar is not inhabited by dragons. It is one of the tourist attractions in Labuan Bajo which attract many tourists to come. Although the name is not as popular as Komodo Island and Rinca Island, the beauty of the island is still fascinate the tourists. On this island there are four small islands and each of them offers its own unique scenery. Tourists can climb to the hill to enjoy the view from above as well as enjoying the sunrise and sunset.

The natural beauty of the Labuan Bajo Flores is endless. One of tourist attractions in Labuan Bajo that you can not missed is Gili Laba Island. Before planning to climb the island everybody must prepare their stamina as the contour of the land is hilly. It is about 40 minutes to reach the peak. The hiking trail itself is not too difficult and during the climb, visitors can rest while taking photos of the scenery around it. Arriving at the top, visitors can stay a while before the sunset.

In addition to marine tourism, Labuhan Bajo also has natural tourist destinations in the form of caves called the Goa Batu Cermin. It is about 20 minutes from the Komodo Airport if taken by car. The name Goa Batu is given because this cave has a hole at the top where the sunlight illuminate the water below. The beam then hits the surface of the water that bounces on the stone wall and reflects the water shadow like a mirror. 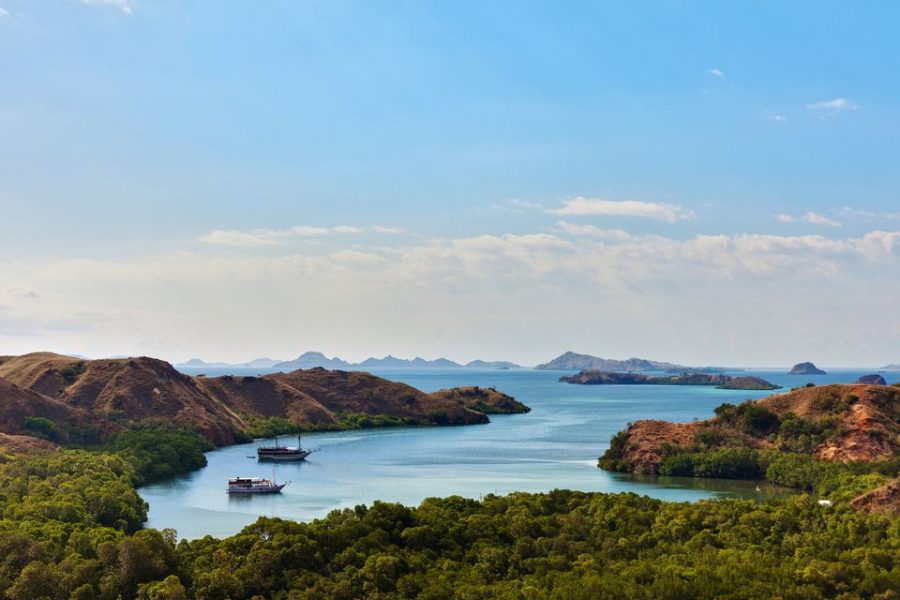 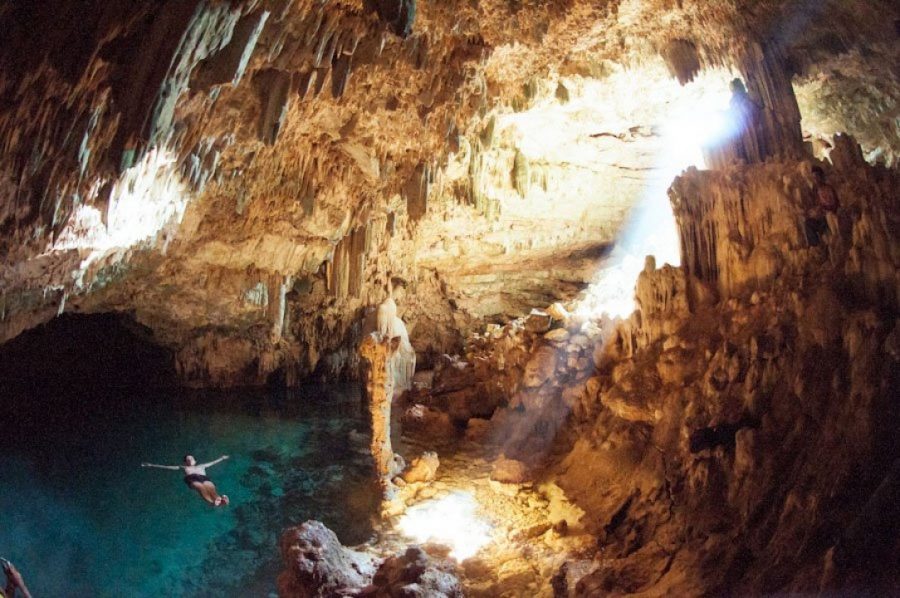 Rangko is a cave located in Rangko Village, West Manggarai Regency, East Nusa Tenggara. It has a clear blue sea water with various stalactites which makes the scenery around the cave very exotic. But to get to this place is quite difficult because of the road access. It would be easier to reach the cave using motorbike as it is located in a remote area and the road is broken and bumpy.

Check out our program  that includes Labuan Bajo.