For most of the people, death is a scary thing. But, this does not apply for the people of Tana Toraja in South Sulawesi Province. In a hereditary way, the Toraja people make death as their daily topic. They believe that death is the ultimate milestone to attain the most eternal life.

Furthermore, the Toraja Tribe has many traditions to perpetuate the corpse which is quite popular in various ways, similar to mummification in Egypt. Although it sounds scary, this variety of traditions actually becomes a local tourist attraction that is very unique and interesting to explore.

For your reference, Authentic-Indonesia has a recommendation of five sacred and unique funeral traditions in Toraja which you must see when visiting Sulawesi for a holiday. 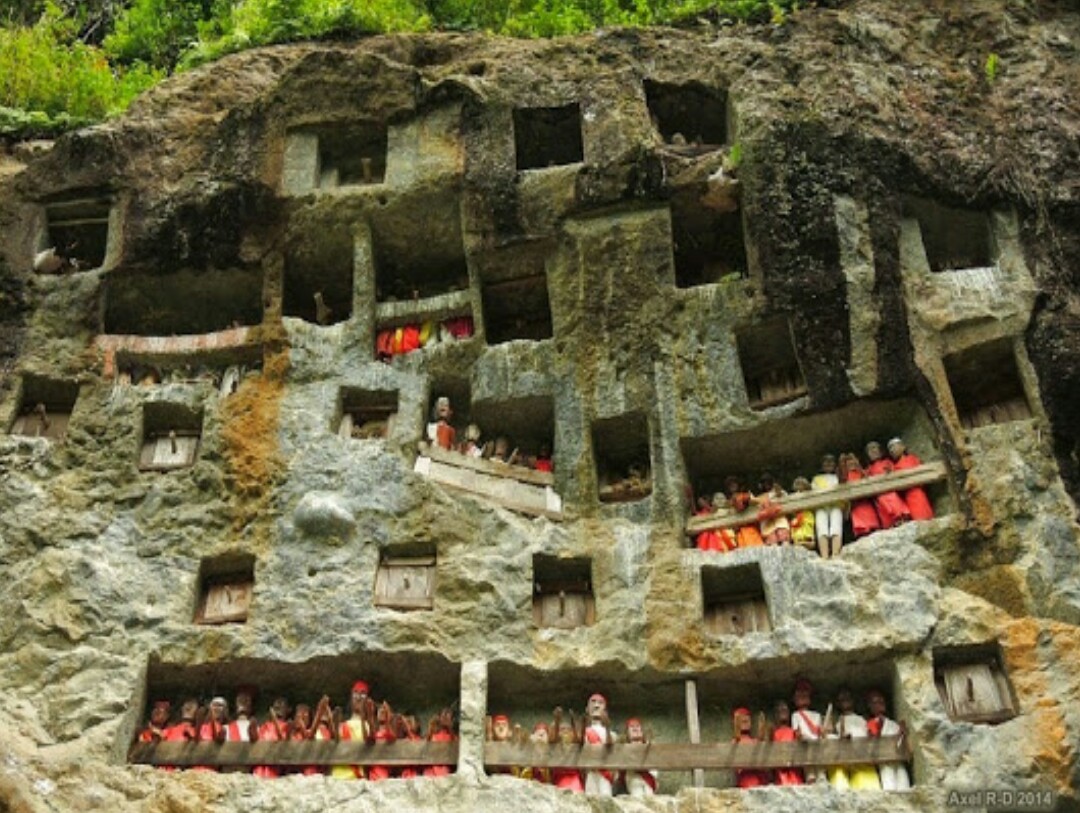 If you go to Toraja and see some cute wooden dolls resting on a cliff, well, they are actually not toy dolls. They are called Tau-tau. They are sculptures that resembles a deceased person buried in the cliff. The goal of doing this, so that the spirit of someone who dies will be eternal stored there. Because they are considered sacred, Tau-tau should not be touched. 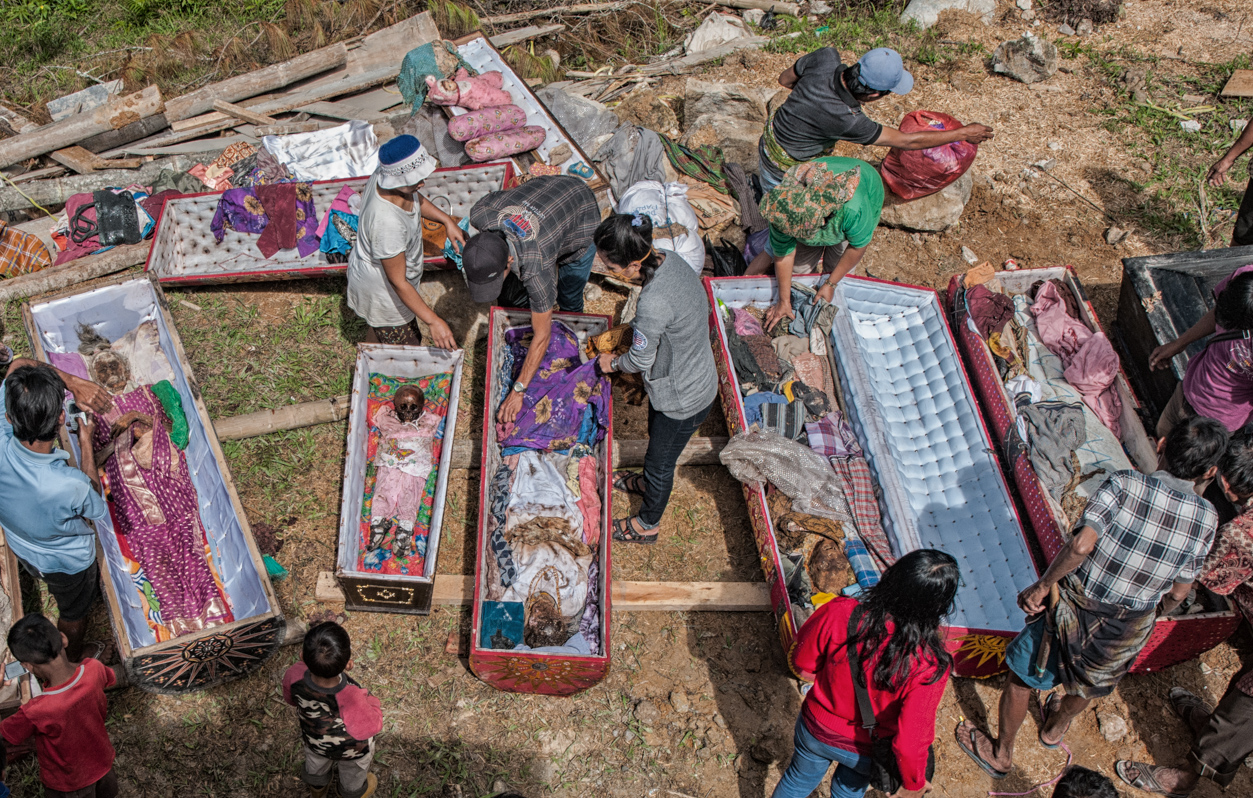 Ever imagined seeing a dead body walking? Well, in Tana Toraja you can really see dead bodies when you come to the Ma’nene Festival to see one of local’s death ritual. In this ritual the body of the deceased person is removed from his place and then put on new clothes by his family or grandchildren.

After being dressed up, the bodies will “walk” to return to their homeland. This ritual is believed to protect them and their families who are left behind from danger and evil disturbances, both from inside and outside. 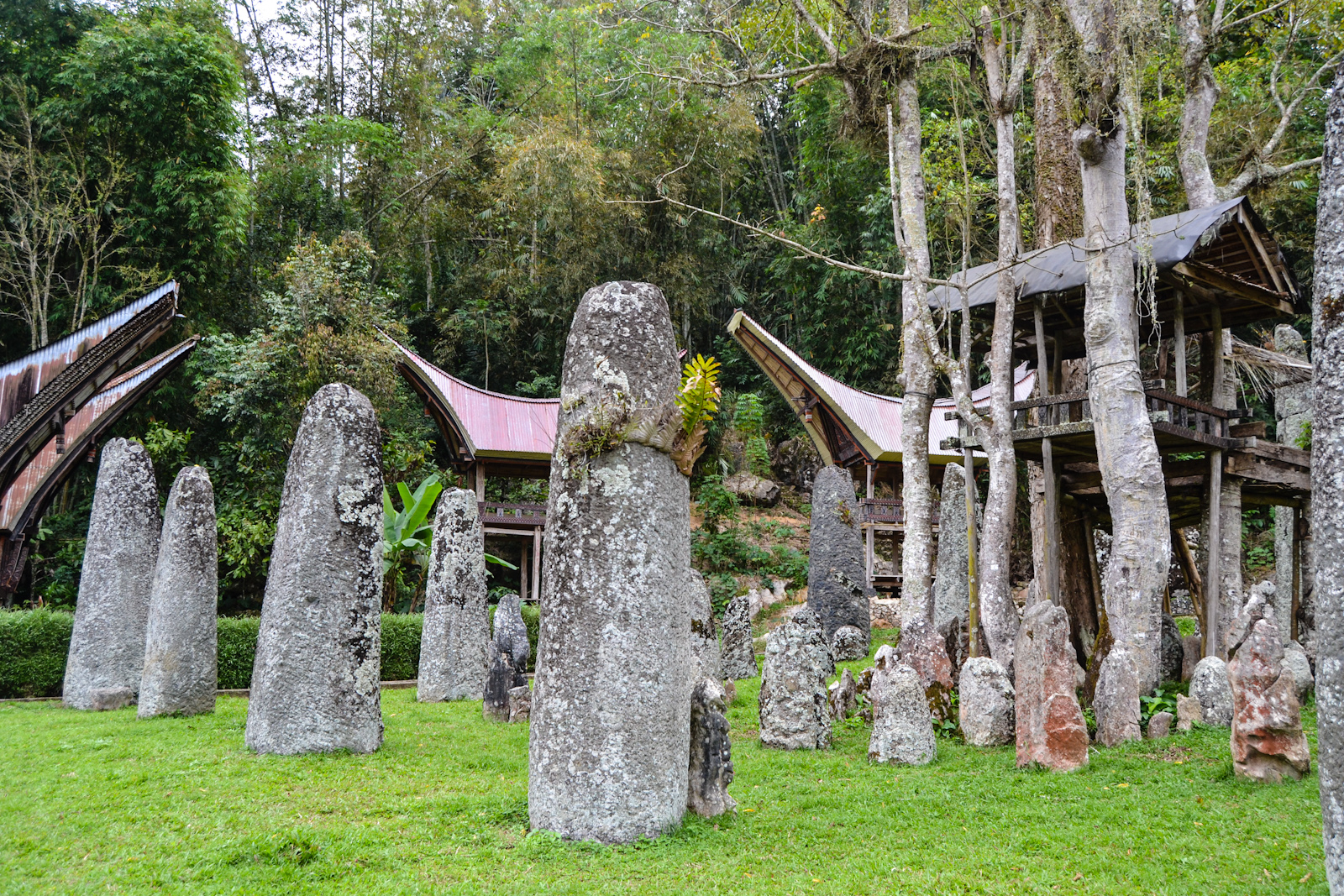 Bori Kalimbuang is one of UNESCO’s world heritages which is located in Bori Village, Sesean District, North Toraja Regency. This tourist atrraction which has existed since 1718 is similar to Stonehenge in England. Both have stones that stand tall with various sizes or what is known as menhirs.

The difference is that the stones in Bori Kalimbuang are not through a natural process, but formed first and planted in the soil. The formation and planting of stones cannot be carried out by just anyone.

This ancient stone row is a medium for the Toraja people to worship their ancestors. What makes it unique is that Bori Kalimbuang is a place where Rante Kalimbuang rituals are held, the typical burial of the Rambu Solo tradition which involves the sacrifice of meats. 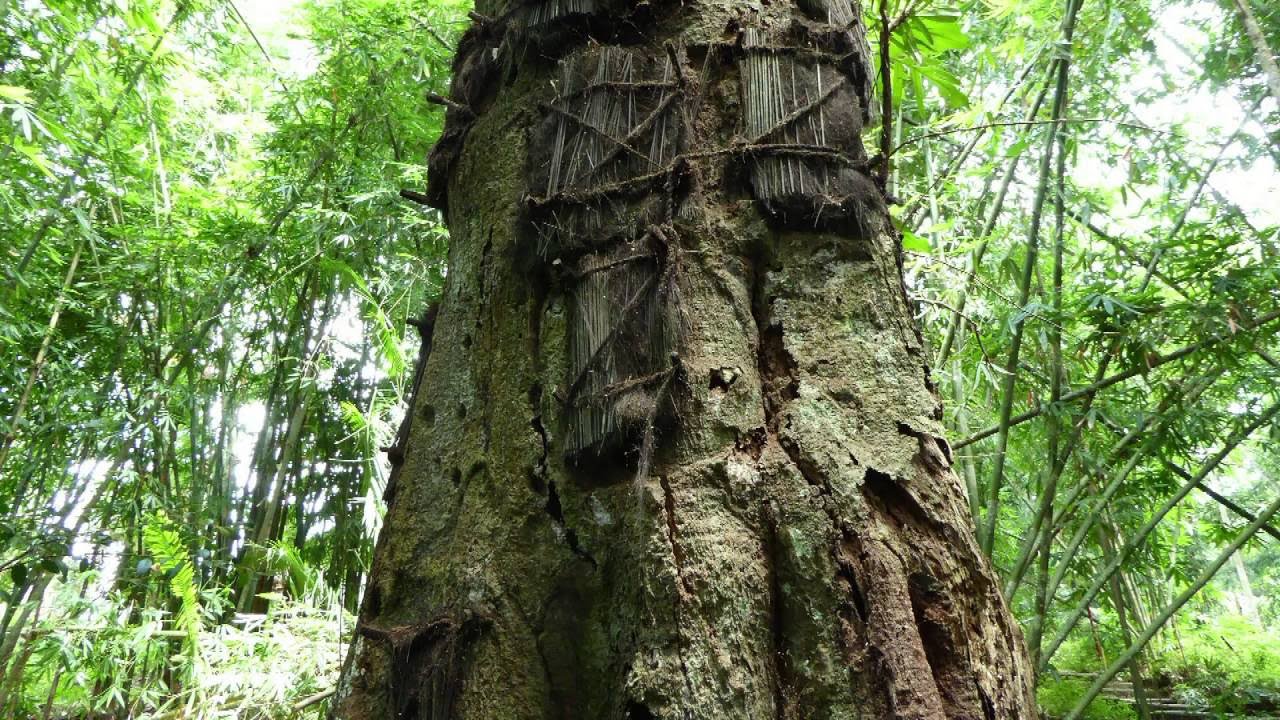 Death is a sacred issue for the Toraja, including for the newborn babies. The Toraja people believe that if a baby who dies at the age of under six months must be returned to the mother’s womb. The Tarra Tree, which is rich in sap, acts as a substitute for breast milk, which is the perfect baby’s place. This baby’s death ritual procession is called Kambira. 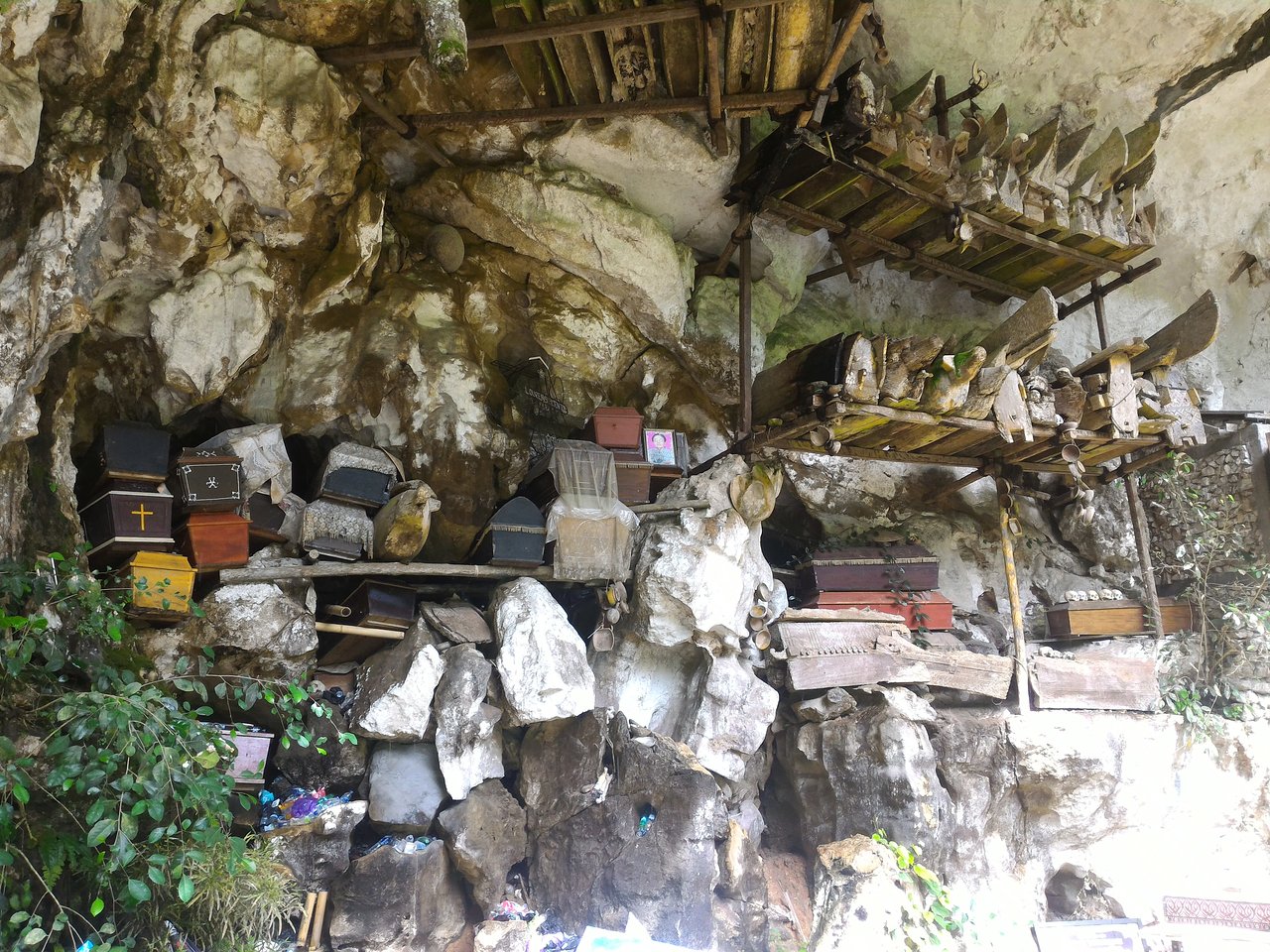 Of all the funeral traditions in Toraja, Londa is probably the most special. Located in the Village of Sandan Uai, Londa is a cave that serves as a burial ground. Because it is located in the hilly area, you can see clearly many coffins and hundred of years old skeletons. In between, there is a statue of Tau-tau which is a reflection of each body buried there.