6 Things To Do in Solo for A Short Holiday

Being known for its rapid batik industry, Surakarta also has a variety of tourist attractions blends with its arts and cultures.

Surakarta or often called Solo is one of the cities in Central Java, known as a culture city. Other than traditions, Solo also has considerable tourism potential. Main tourist destinations in Solo are historical to culture places.

Here are 6 things to do in Solo for a short holiday you might not find in other cities in Indonesia. 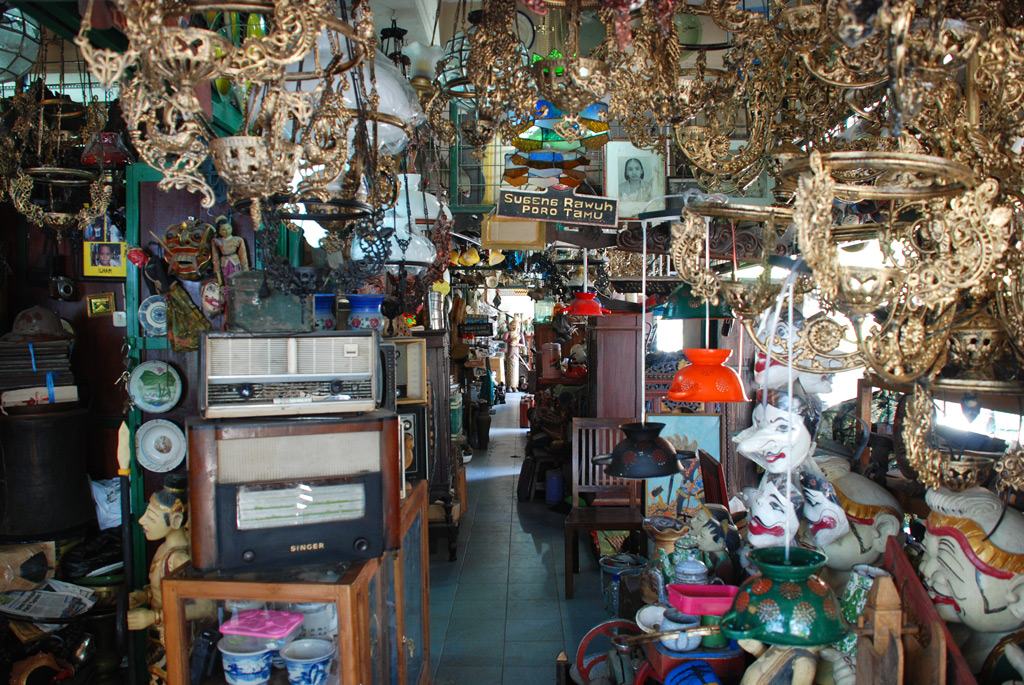 Triwindu Antique Market which is located in the city center is a paradise for antique lovers. In this place you can shop for various games and ancient items for home decoration. Starting from the old grandmother’s kebaya, beautiful lamps to cake molds, you can find all of them here.

But not all the things in this place are considered antique. Many coppers or iron ornaments are replica items. The market is also an attractive place for photographers because it has a variety of colorful items arranged attractively. 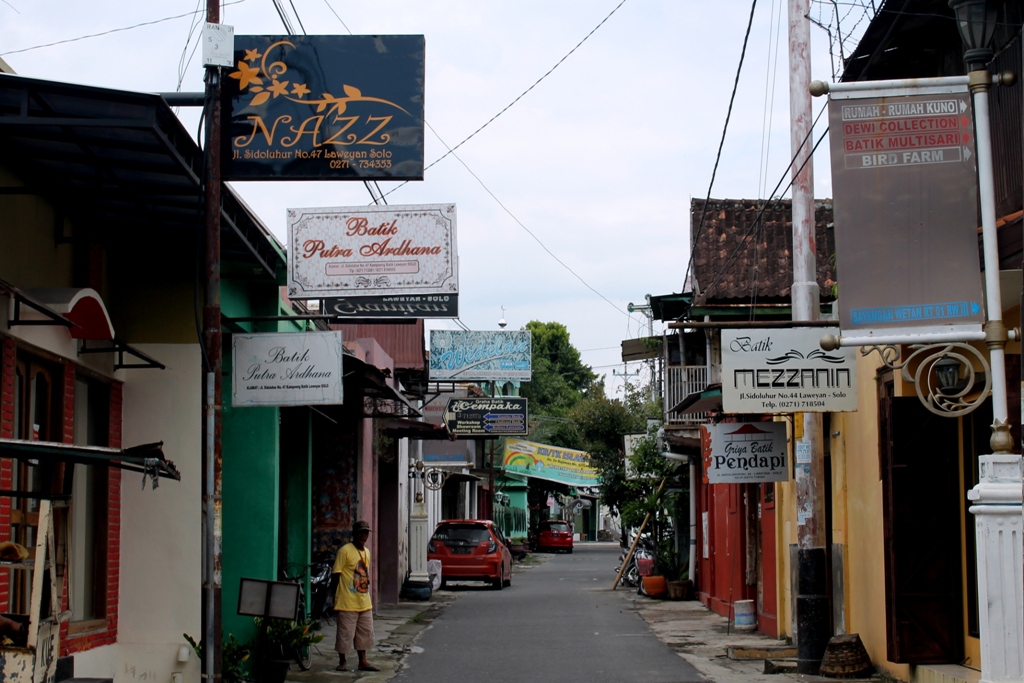 If you want to look for written batik or want to see the making of batik, come to Kampung Laweyan. In this place, you will find line of shops that are mostly managed by families of hereditary batik traders. Laweyan used to be the home of many rich batik traders. No wonder in every corner of the city you will find beautiful old buildings.

In Laweyan Batik Village there is also a stamped batik factory. In this place, you can see a stretch of colored batik cloth like a rainbow being dried in the sun. 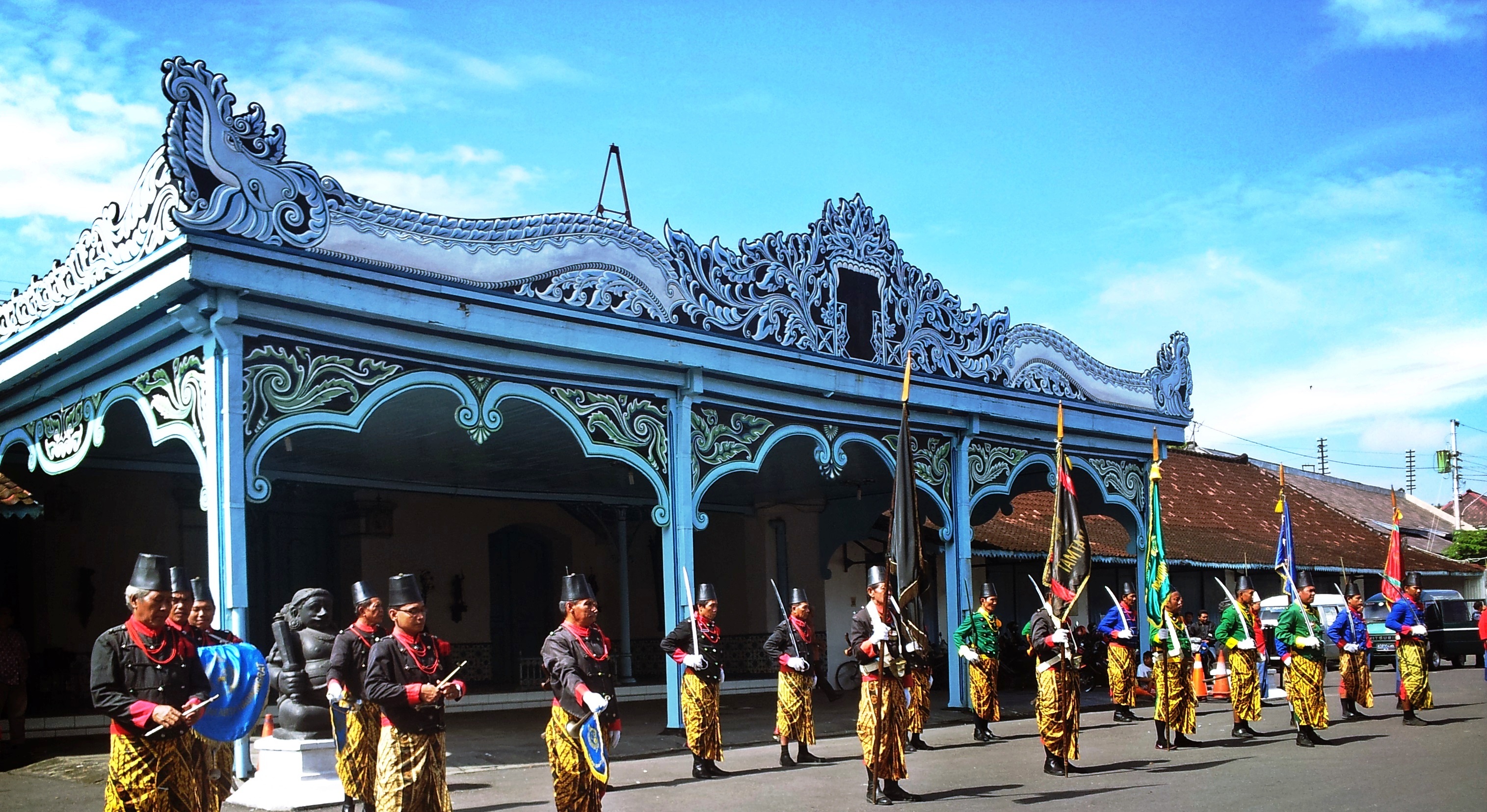 The palace, which was occupied in 1745, is located in the center of Solo. The Keraton Solo was built by Prince Mangkubumi who later founded the Yogyakarta Sultanate. To enter the palace, you must wear modest shoes and clothes.

The Keraton Solo stand in the same area with the Solo Main Square, Klewer Market and Surakarta Great Mosque. Inside the palace visitors can see objects of everyday equipment that have been used by the royal relatives or family of the palace. This building also stores ancient weapons, musical instruments to the golden chariot that the royal family has used. 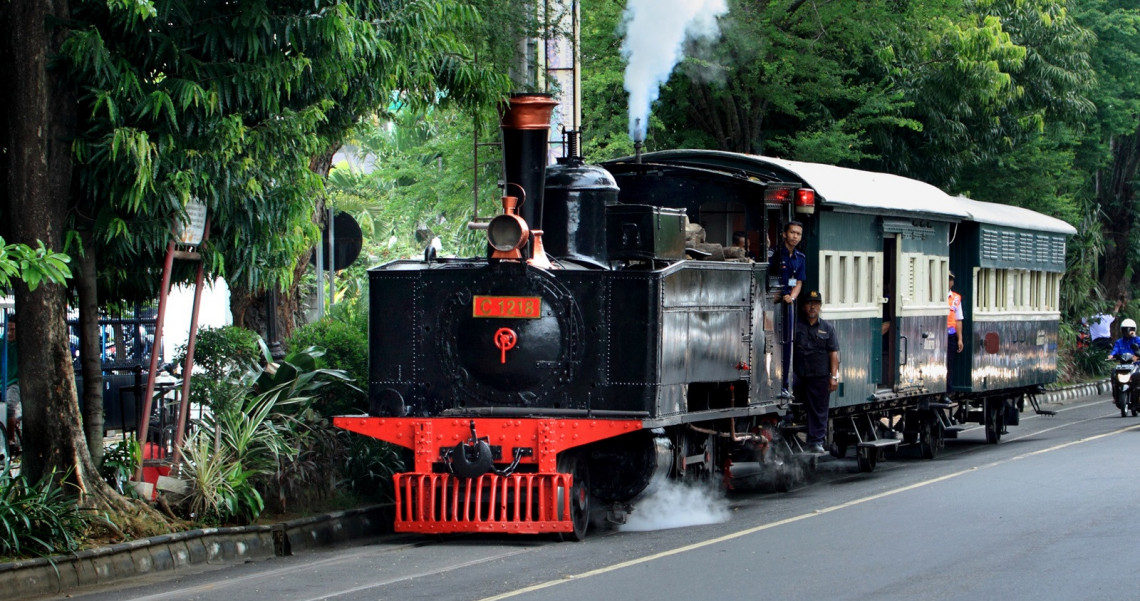 In Indonesia, it seems that only the Solo City that has a train with a track in the middle of the city. The tourist train, which has been operating since September 2009, uses the C1218 series locomotive, which is assembled with two passenger cars. This locomotive was made in Germany in 1896 and was once kept in the Palagan Ambarawa Museum.

Jaladara Steam Train has a Route from Puwosari Station to Sangkrah City Station which is about 5.6 kilometers. This route passes the main street of Solo City. Along the way, passengers were treated to various historic buildings in the city of Solo. 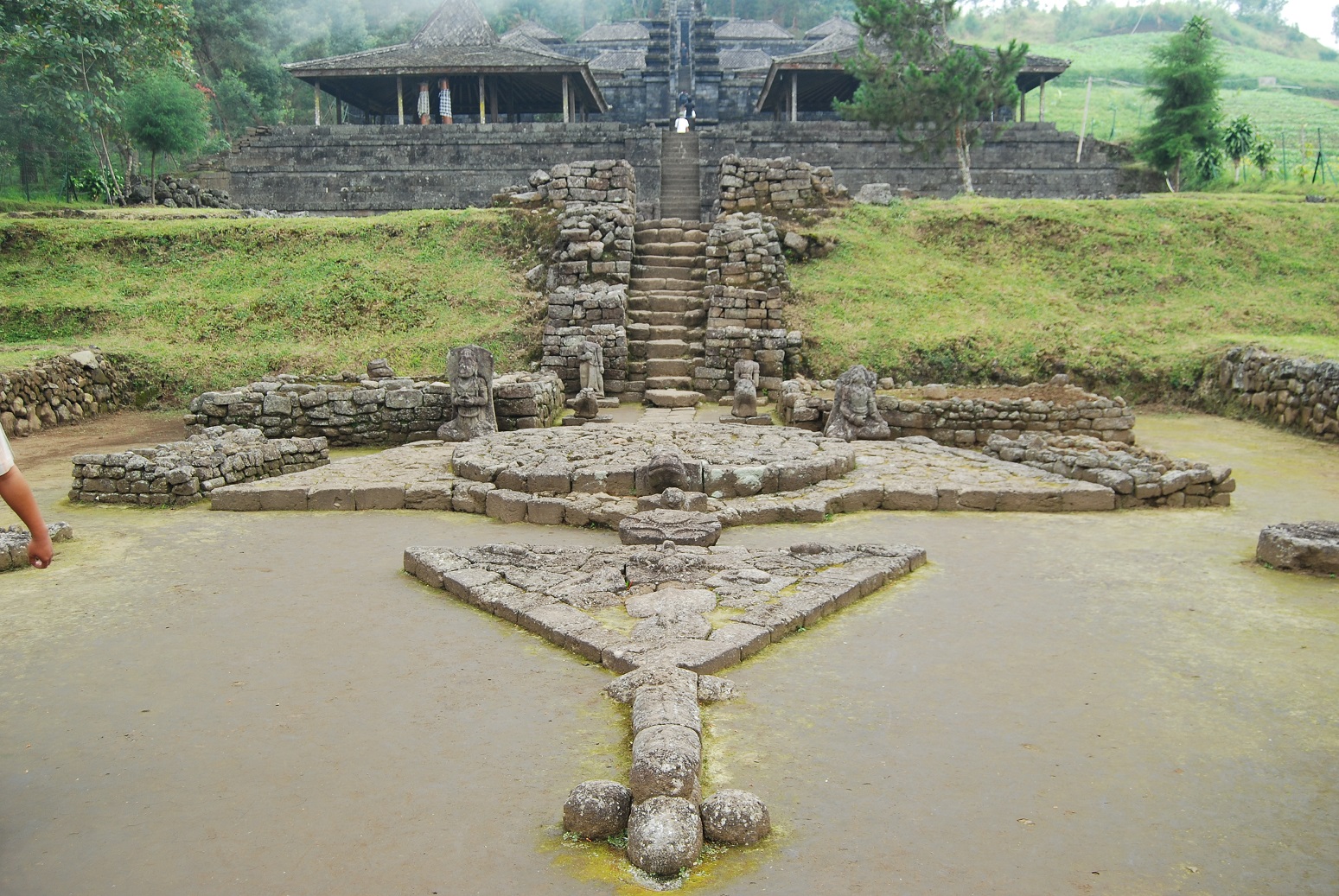 Both of these temples are located outside of Solo City. They are located at an altitude of 1000 meters above sea level. Both of them has cool air. You can enjoy views of villages and typical Javanese hills around the temple.

Sukuh Temple, which was built at the end of the 15th century, has largely been in ruins. About 15 minutes drive from Sukuh Temple, you can also visit Cetho Temple. This complex has a beautiful gate and main temple shaped like a pyramid. 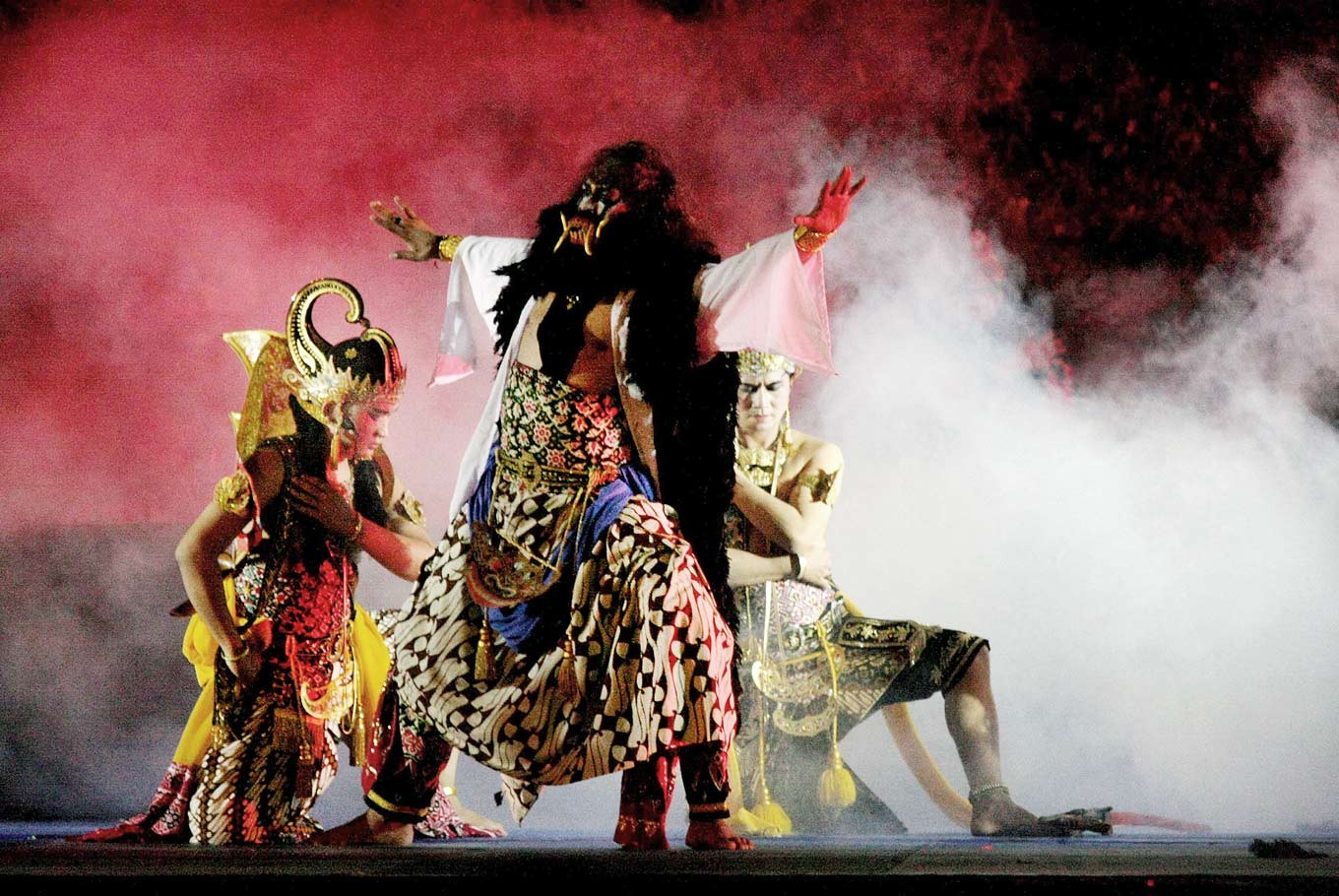 You may find shadow puppet shows in many places in Java. However, if you want to enjoy the puppets displayed well, maybe you can only find it in Solo. Every Monday to Friday the Sriwedari Theater Building features puppet in the form of theater show which the stories are adapted from the Ramayana or Mahabarata.