The Kraton of Yogyakarta

A true city in the city, the Kraton is the spiritual and royal center of Yogyakarta. The Keraton (also spelled Kraton or Karaton) or the Palace of Yogyakarta, is a grand complex that was meticulously planned to reflect the Javanese cosmos. Built in 1755, the Kraton of Yogyakarta is built according to the guidance of Hindu-Javanese cosmology. The north entrance is turned to Mount Merapi, seat of the gods, while the south gate opens towards the sea, domain of the goddess Nyai Loro Kidul. There is the Sultan’s Palace and its successive courtyards with elegant pavilions. Prince Mangkubumi founded the palace in 1755. The Prince then was called Sri Sultan Hamengkubuwono I. 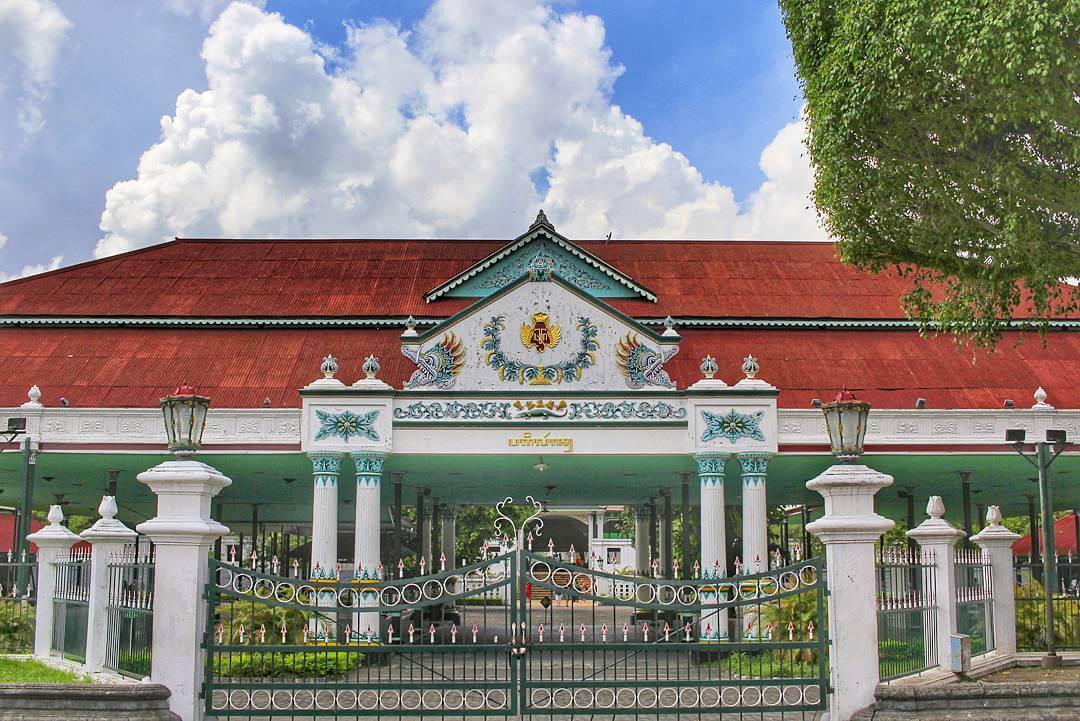 Yogyakarta is well known as the City of Culture. In the city there is a king’s palace or Keraton that became the center of Javanese culture. Other than being a residence of the king with the permasuri and his family, the Sultan’s Palace is also a tourist place that anyone can visit with one condition which is visitors should be well-dressed and behave politely. There are so many interesting things that tourists can see when visiting the Sultan’s Palace, ranging from the Javanese nuance magnificent building, various objects of the king’s and family’s collections, art performances as well as the lives of the courtiers. If coming at the right time, tourists can also see a variety of traditional ceremonies or processions held in the palace area like Nyebar Udhik-udhik, Caos Dahar, Grebeg and many more. 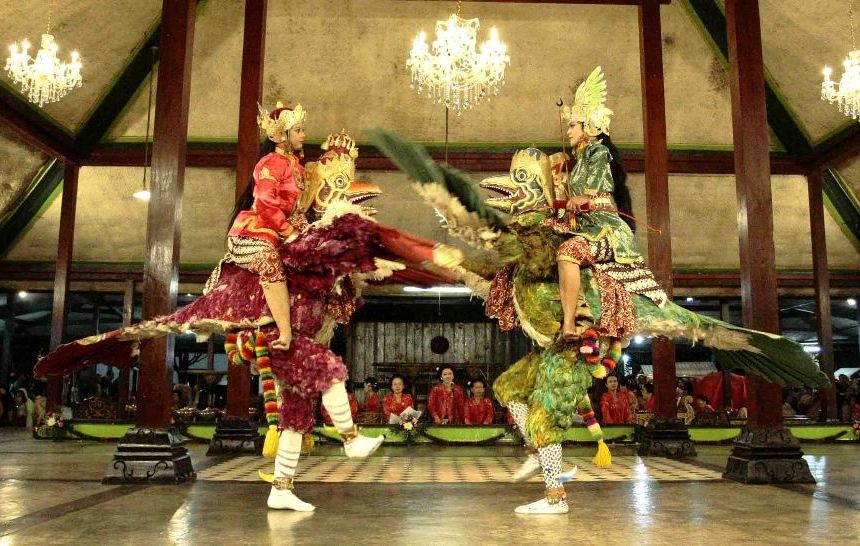 Today, the Keraton of Yogyakarta is a piece of living history and tradition. It continues to be used, both as a home of the Sultan as well as for other important ceremonial and cultural functions of the Yogyakarta court. Even with Yogyakarta’s modernization, the Keraton of Yogyakarta continues to be respected by the people of Yogyakarta. In the afternoons, after the palace is closed to visitors, women in traditional costume can be seen respectfully sprinkling water and flowers on the pillars, lighting incense to “cleanse” the keraton from evil spirits. 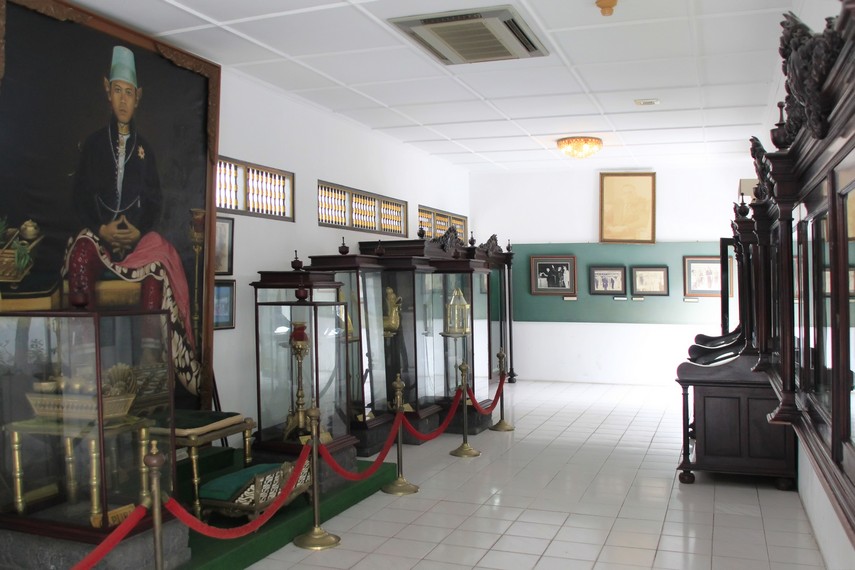