When people hear Lombok Island most of them will immediately remember the beautiful beaches or the Mount Rinjani. Well, Lombok is actually more than that.

Lombok is also a special place for cultural tourism. The native people of Lombok – known as the Sasak Tribe – have traditions and culture that are no less unique than other places in Indonesia.

A moment to blend in with the Sasak Tribe is when the Bau Nyale Festival celebration is held. Usually it carried out once a year.

However, if you go to Lombok when Bau Nyale is not in progress, you still can visit several traditional villages in Lombok and to know more about the Sasak Tribe’s simple living habits.

Here are 6 Lombok traditional villages you can visit to get to know the Sasak Tribe.

The Traditional House of Blek Village is located in Sembalun Lawang Village, Sembalun District. Sembalun itself is one of the main gateways before starting to climb Mount Rinjani. The history of the Sembalun area cannot be separated from Blek Traditional Village.

There are seven traditional houses in the village which are believed to be the origin of Sembalun. According to local residents, seven houses were built in mutual cooperation by their ancestors.

Standing in the Sembalun valley makes the Traditional House of Blek Village have cool atmosphere. The houses are made of natural materials. The roof is made of dried leaves. If there are special guests visiting this place, then a traditional dance accompanied with gamelan will be performed to welcome the guests. 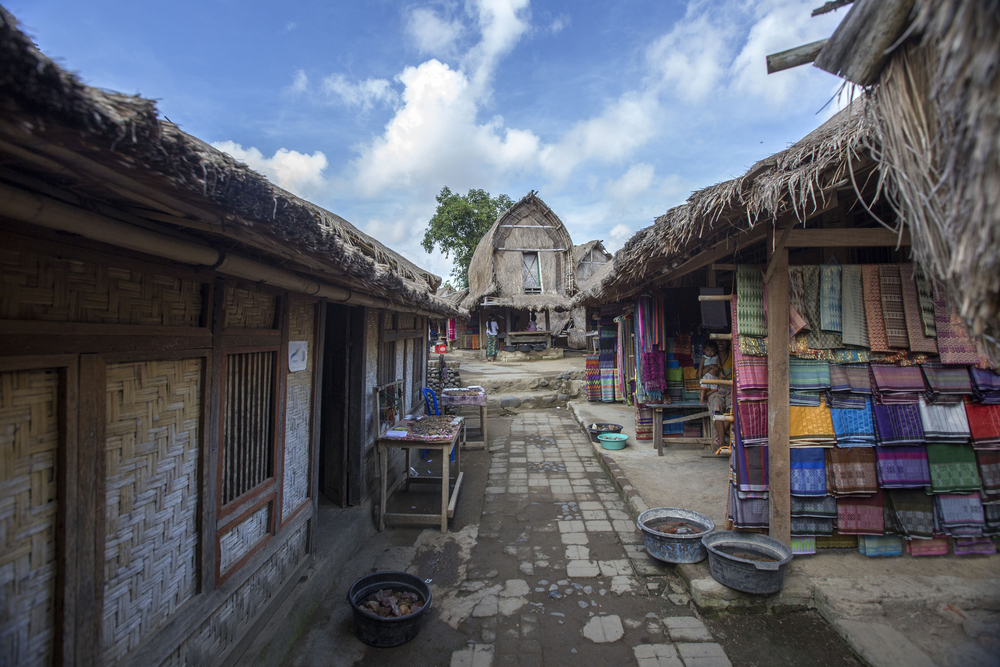 Sade Village is probably the most famous traditional village in Lombok area. Although its location is right on the edge of a highway and has been affected by modern technology, this village has never lost its identity as a traditional village. People in this village still live based on local wisdom passed on by their ancestors.

Sade itself is a small village located in the village of Rambitan, Pujut District, Central Lombok. This village is managed as a tourist village initiated by the local tourism official. The houses in Sade Village also look very simple with a dry leaf roof.

People there call these houses “bale”. The “Bales” in this village are distinguished based on their function. Currently the Sade village is inhabited by around 150 families. 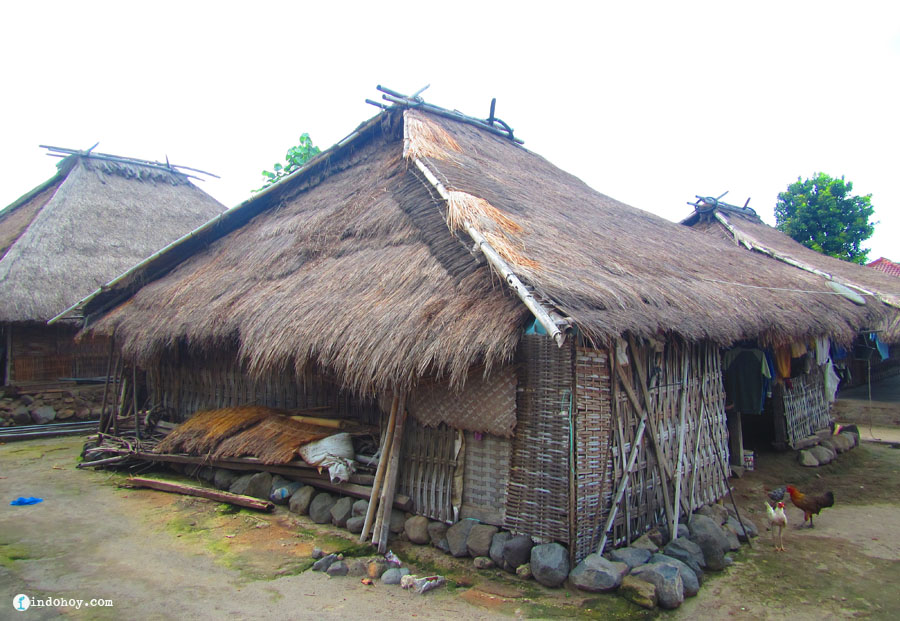 Segenter is a village located in the Bayan District, North of Lombok. It is also the village where Sasak Tribe lives. You can find traditional houses with dried-leaves roofs here.

However, the atmosphere in this village is a bit modern. Buildings with concrete walls start to be built. Segenter Village location is also on the edge of a highway and can be easily accessed when you are heading Mount Rinjani to climb via the Senaru area. 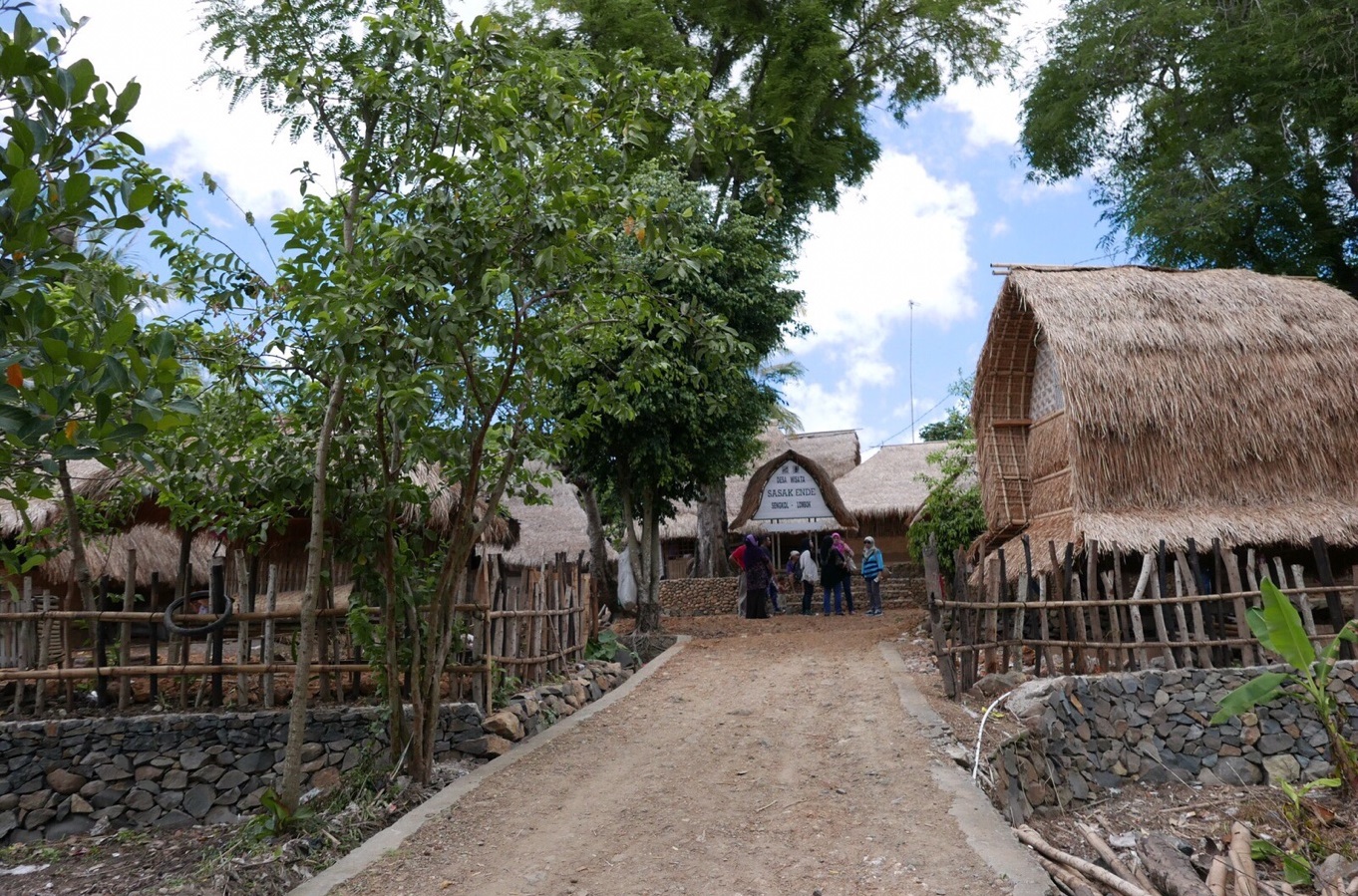 Ende Village referred here is not the same as Ende in Flores. But it is a village located in Rambitan Village, Pujut District, Central Lombok Regency. The location of Ende is not too far from Sade Village but the community that lives in this place is smaller.

The number of people who live in Ende Traditional Village is only around 30 family. If you visit Kuta Beach as well as several other beaches in Central Lombok from Mataram City then you will pass this village.

Not much different from other Lombok traditional villages, in Ende Village you will also have a chance to views dried pottery-roofed traditional houses. 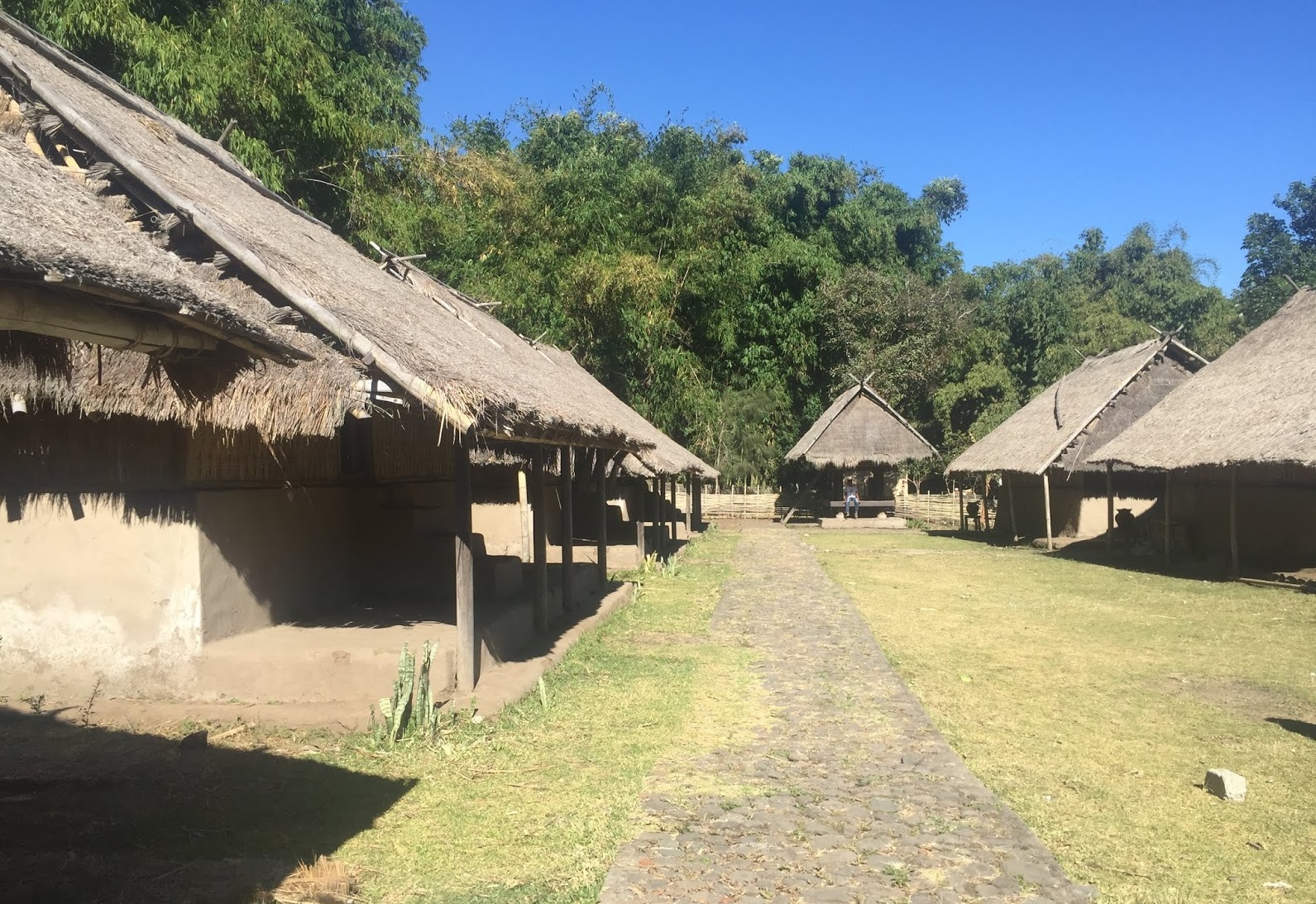 Beleq is truly a pure traditional village which has not been touched by technology. There is no electricity in this village because it is banned. Beleq villagers which are part of Sasak Tribe live with traditions handed down by their ancestors.

Nevertheless, they are also quite flexible with life transformation. Usually they will only adjust for a change if the entire village community has been able to accept it. 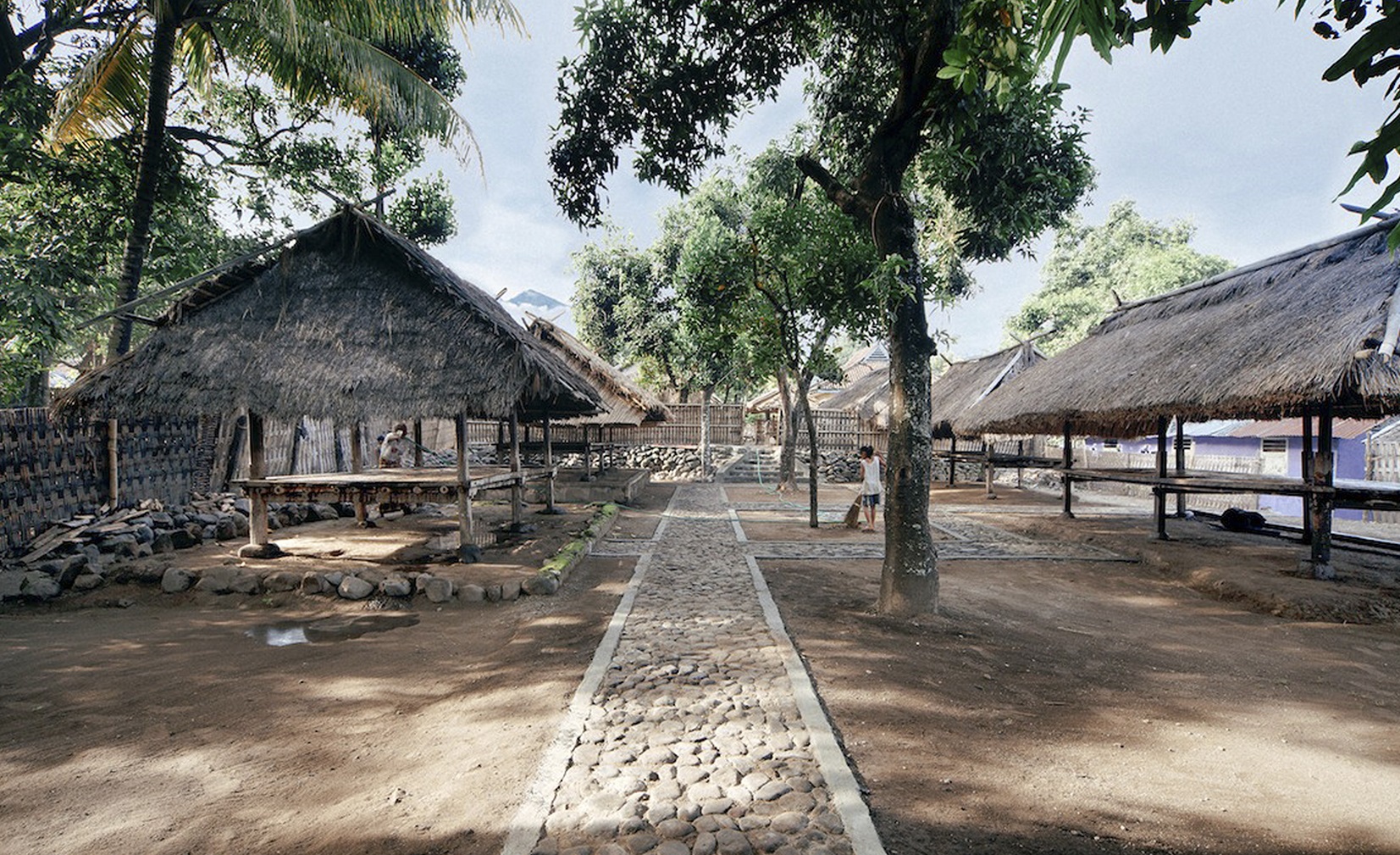 This traditional village has a unique icon which is an old mosque built by Sheikh Gaus Abdul Razak. He is one of the figures who spread Islam in Lombok. The old mosque building which is said to have existed since the 16th century uses dominantly bamboo material.

The location of Bayan Village is in the District of Bayan, North Lombok. The village is near the Senaru Village which is one of entrance gate before climbing Mount Rinjani besides Sembalun Village.