10 Things To Do in Sumba

For travel enthusiast there are many things you can do when traveling around Indonesia. One of them is visiting Sumba Island in the southern part of Indonesia.

Sumba Island is a territorial part of the East Nusa Tenggara Province. To go to Sumba Island, you don’t have to worry about the access, because this island can be reached directly by air transportation through Ngurah Rai Airport in Bali or Kupang Eltari Airport.

If you are already on Sumba, it means that you are already in a piece of heaven. This is not overstate because Sumba offers stunning natural views and unique culture. Want to know what you can do on this exotic island? Here are the list of 10 things to do in Sumba for your perfect getaway. 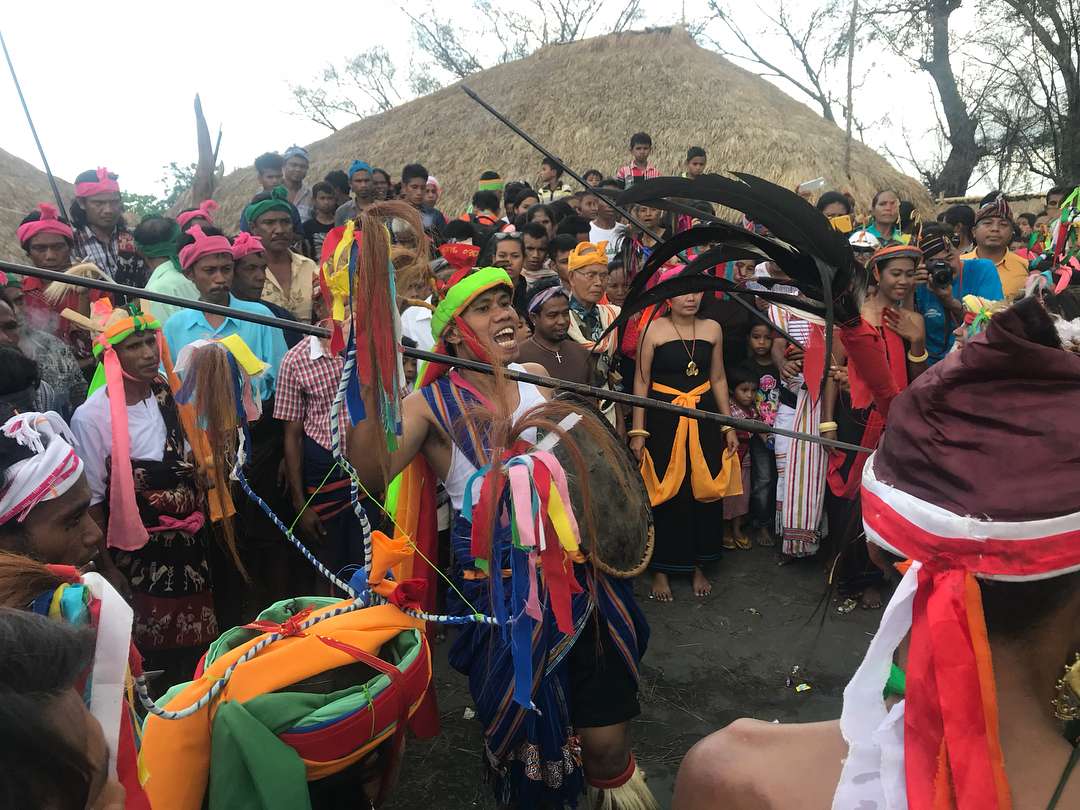 Sumba is an island with many traditional rituals. During the year there are several seasons where each ritual is held. Customs rituals that will impress you.

For those of you who have time or are planning vacation in early February and March, there is a ritual carried out involving Sumba knights in action with their horses on a vast expanse of fields that are crowded by local people.

But if you don’t have time for a vacation to Sumba around that months, you don’t need to worry because in October a Wula Poddu ceremony is also held, a kind of ritual for celebrating holidays. But the difference is there is a sacred procession that must be conducted before the peak of the Ritual.

Besides, there is also a traditional funeral ritual in Sumba which are no less exciting to be participated while vacationing in Sumba.

2. Experience in The Village 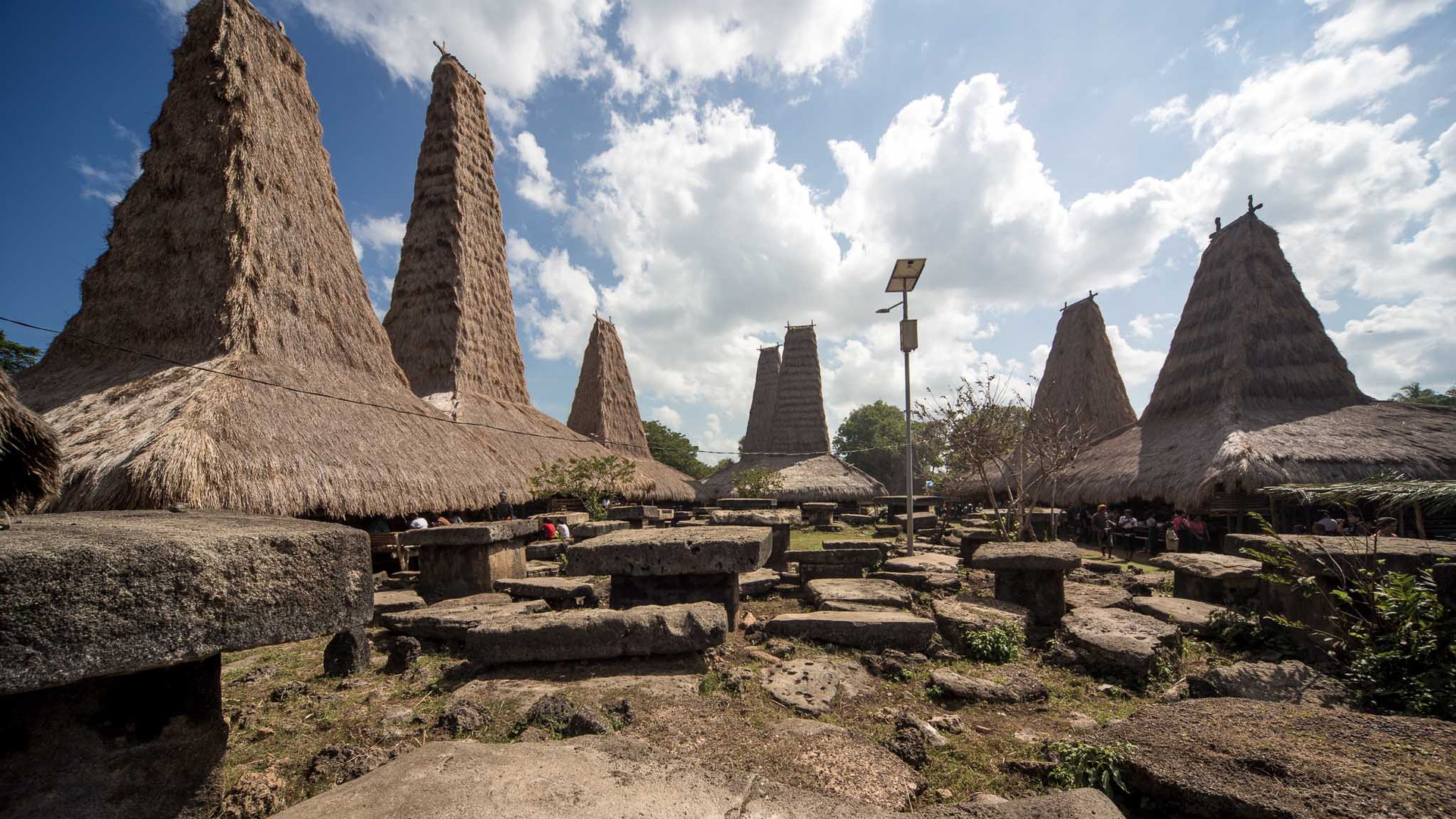 The island of Sumba is also a clear evidence of the existence of diversity in Indonesia. Actually, in this small island there are many languages, cultures and customs. Of course the experience of seeing the living habits of rural communities in Sumba is equally interesting. You can visit several traditional villages in Sumba such as Tarung and Praijing, if you are in Waikabubak.

Each traditional village has its uniqueness and charm that will surely give you a new experience. In East Sumba Regency there is also the Rende Indigenous Village which also has a characteristic.

When entering a traditional village there, do not hesitate to taste typical Sumba snacks, betel and areca nut that are eaten together with whiting and also try to mingle with people around the village and ask for photos with them in traditional Sumba clothing. All residents in the traditional village of Sumba are friendly, so you must feel like your own family. 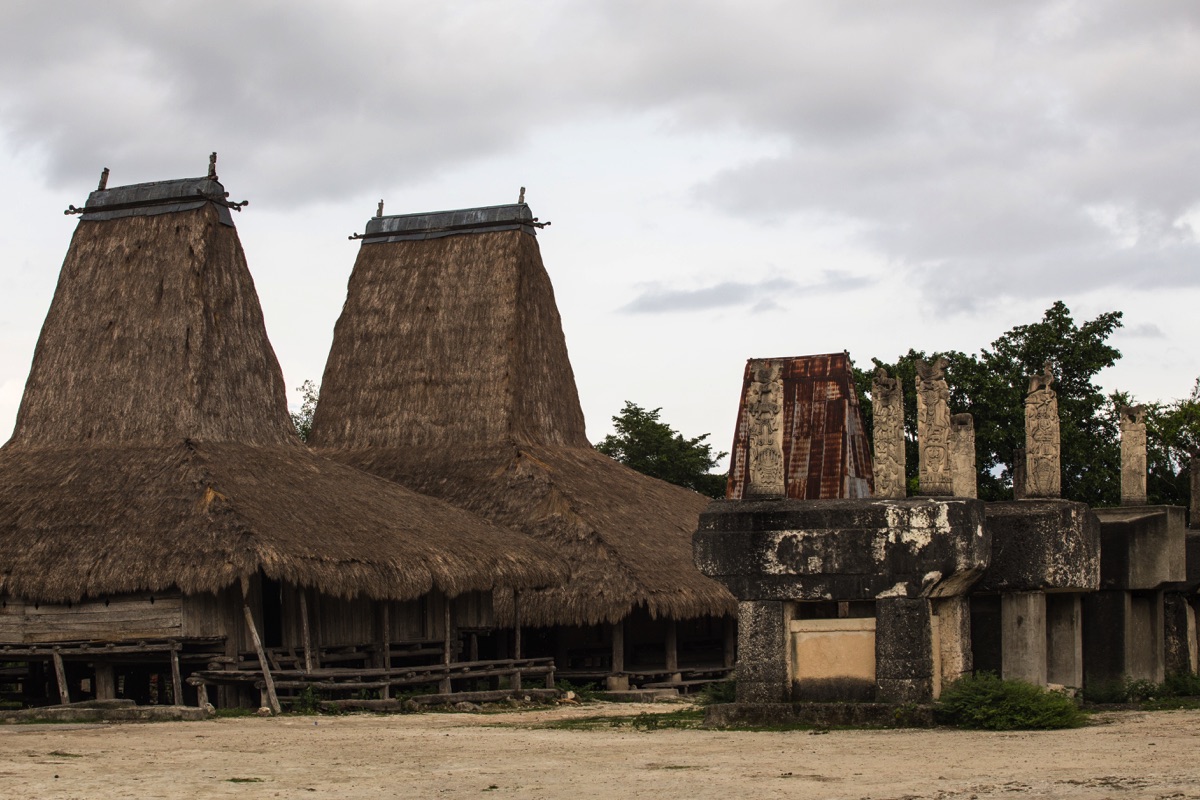 All existing traditional houses are built traditionally and not only that, all those inside the Traditional House have their respective meanings culturally. 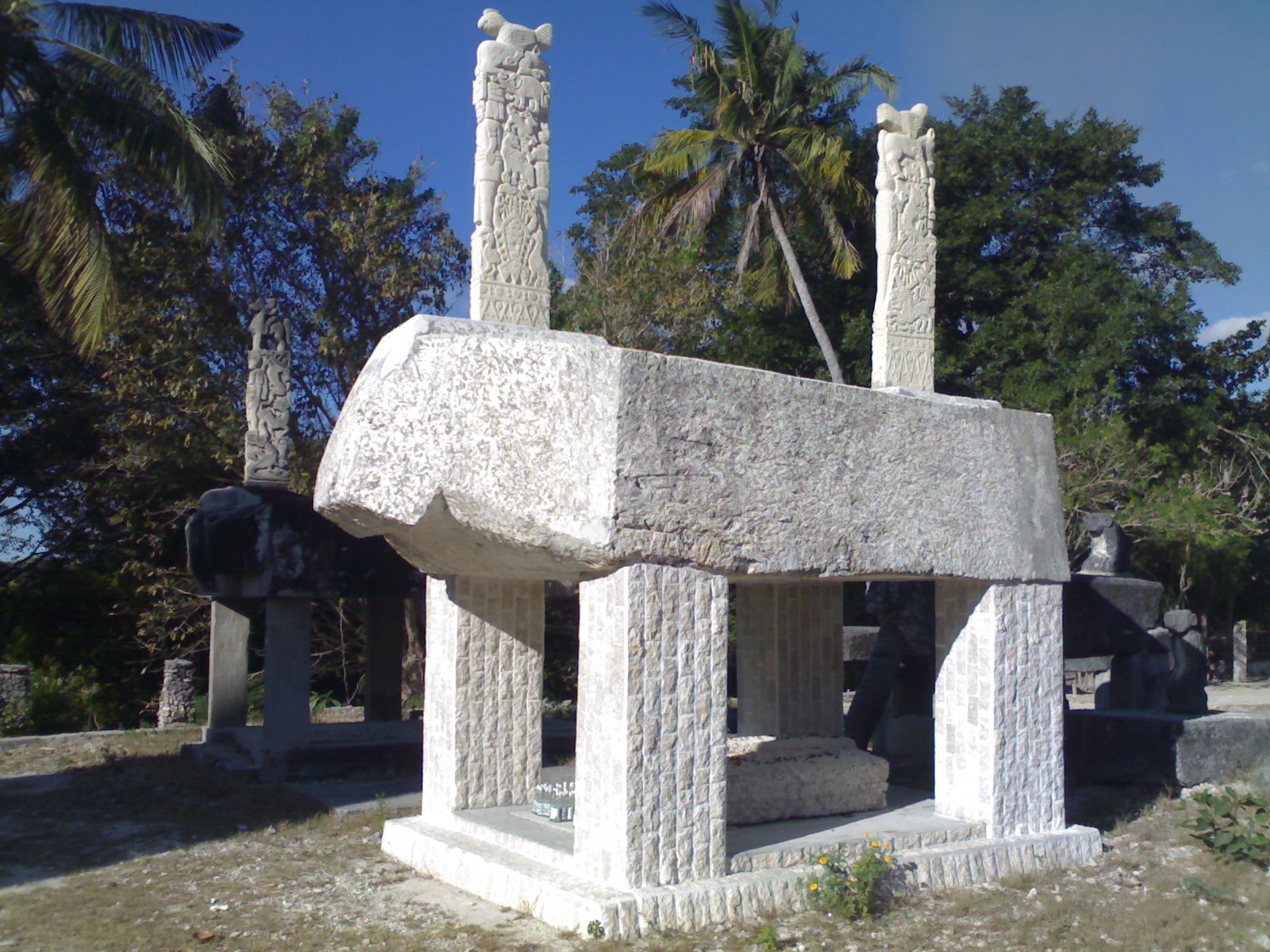 When it comes to ancient relics, Sumba also has it. In Sumba there are so many megalithic relics. They are interesting for sure and exotic too. If you like historical relics from the past, explore some of them in Sumba.

Usually the existence of Megalithic heritage is in the Customary Village. Graves with unique structures and shapes are ready to entertain you. 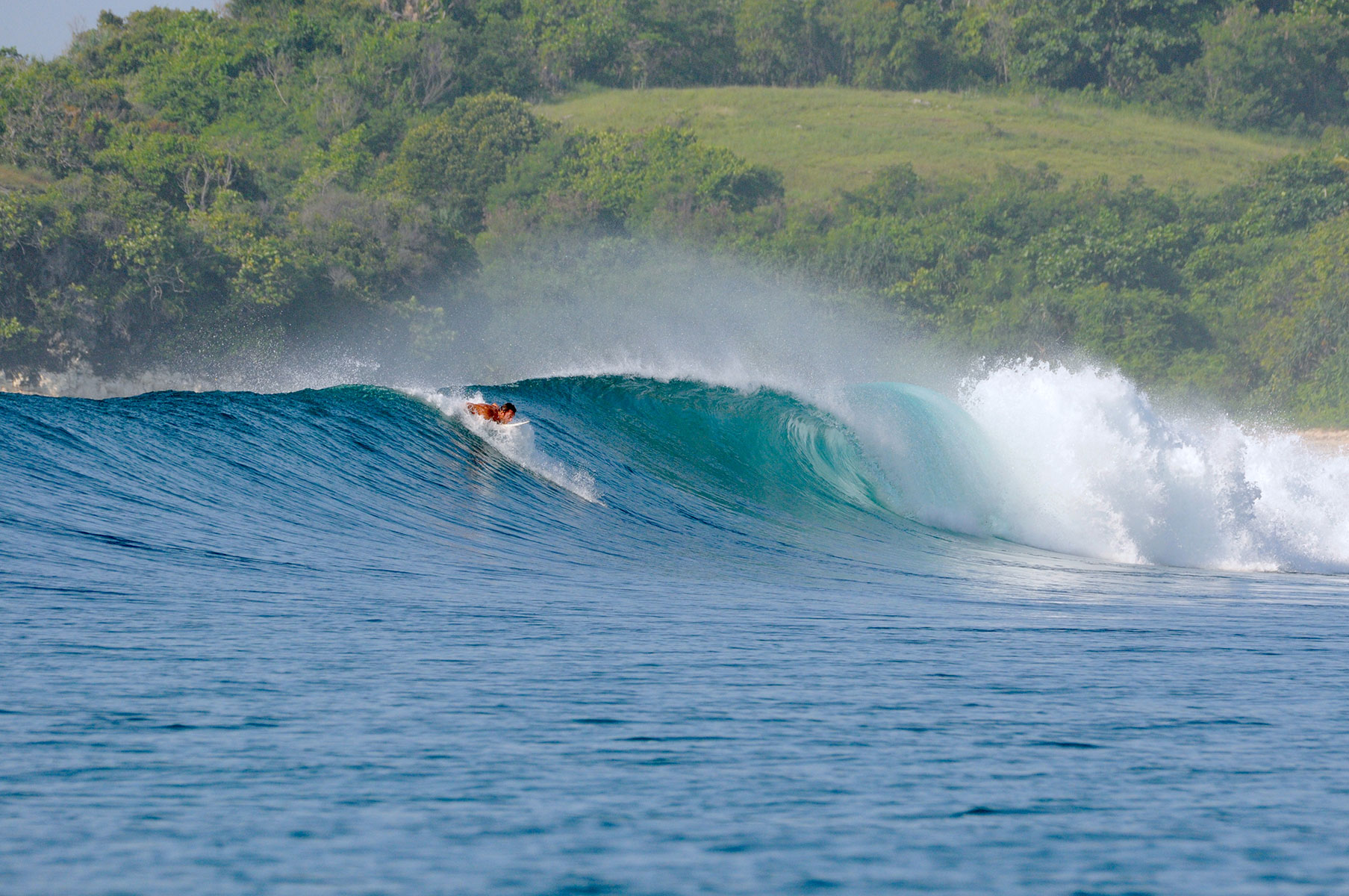 Next things to do in Sumba is Surfing. For those of you that have surfing hobby, you will definitely be very happy if you see the beaches in Sumba. Like other islands in Nusa Tenggara region, Sumba is also an island that has many beaches with various sensations.

Some of them which are popular as surfing location are Marosi Beach and Karwei Beach. Both of them situated in West Sumba Regency and the condition of the beach is not too crowded. 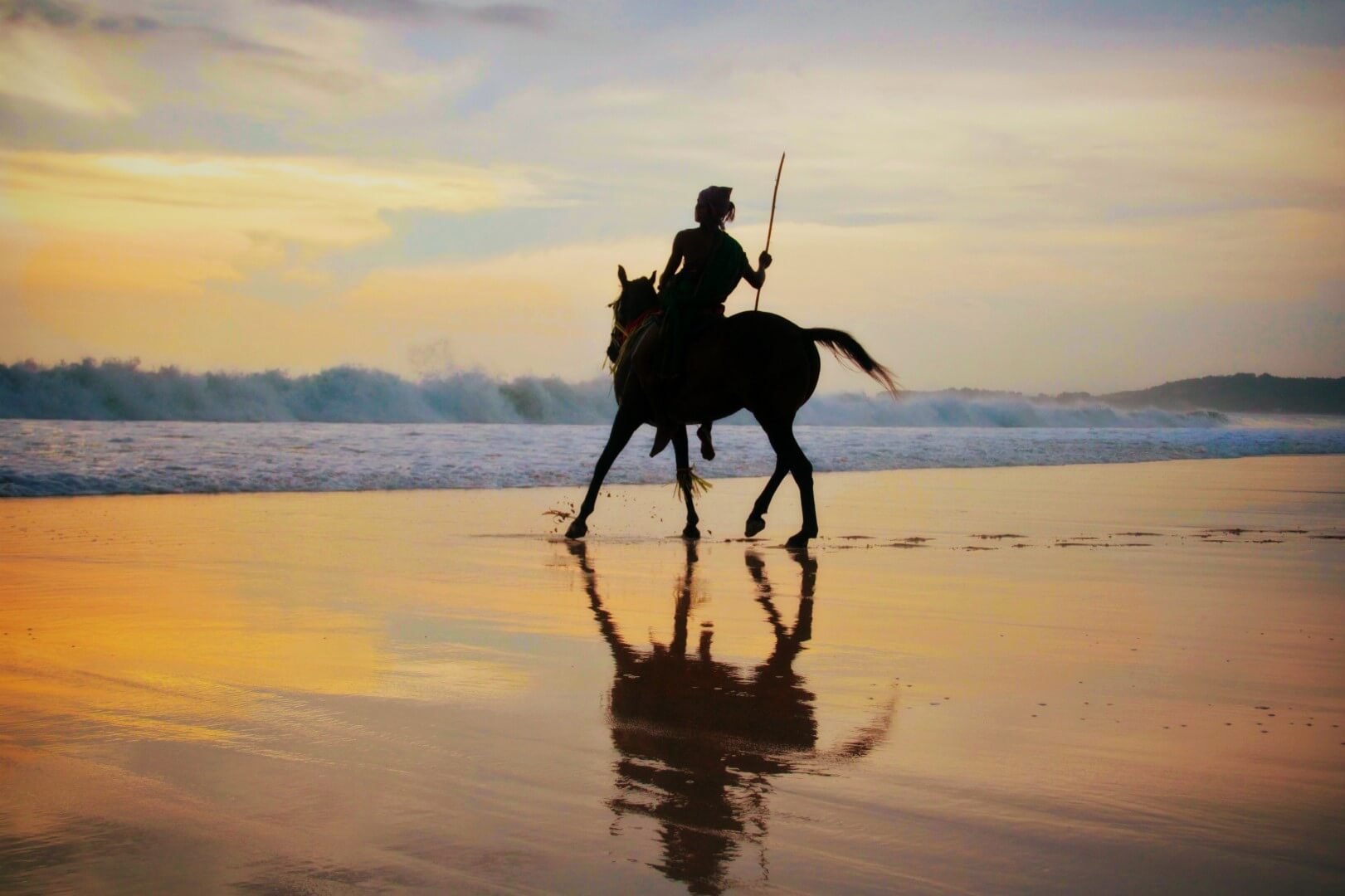 If you want a slightly calmer beach atmosphere maybe Walakiri Beach and Purukambera in East Sumba can be your destination. Besides that, in certain seasons there is also a beautiful Konda Maloba Beach in Central Sumba.

These beaches offer a beautiful seaside experience with beautiful white sand, adorned with beautiful and exotic cliffs as well as beautiful underwater scenery. You can do snorkel, relax and also sunbathe comfortably. 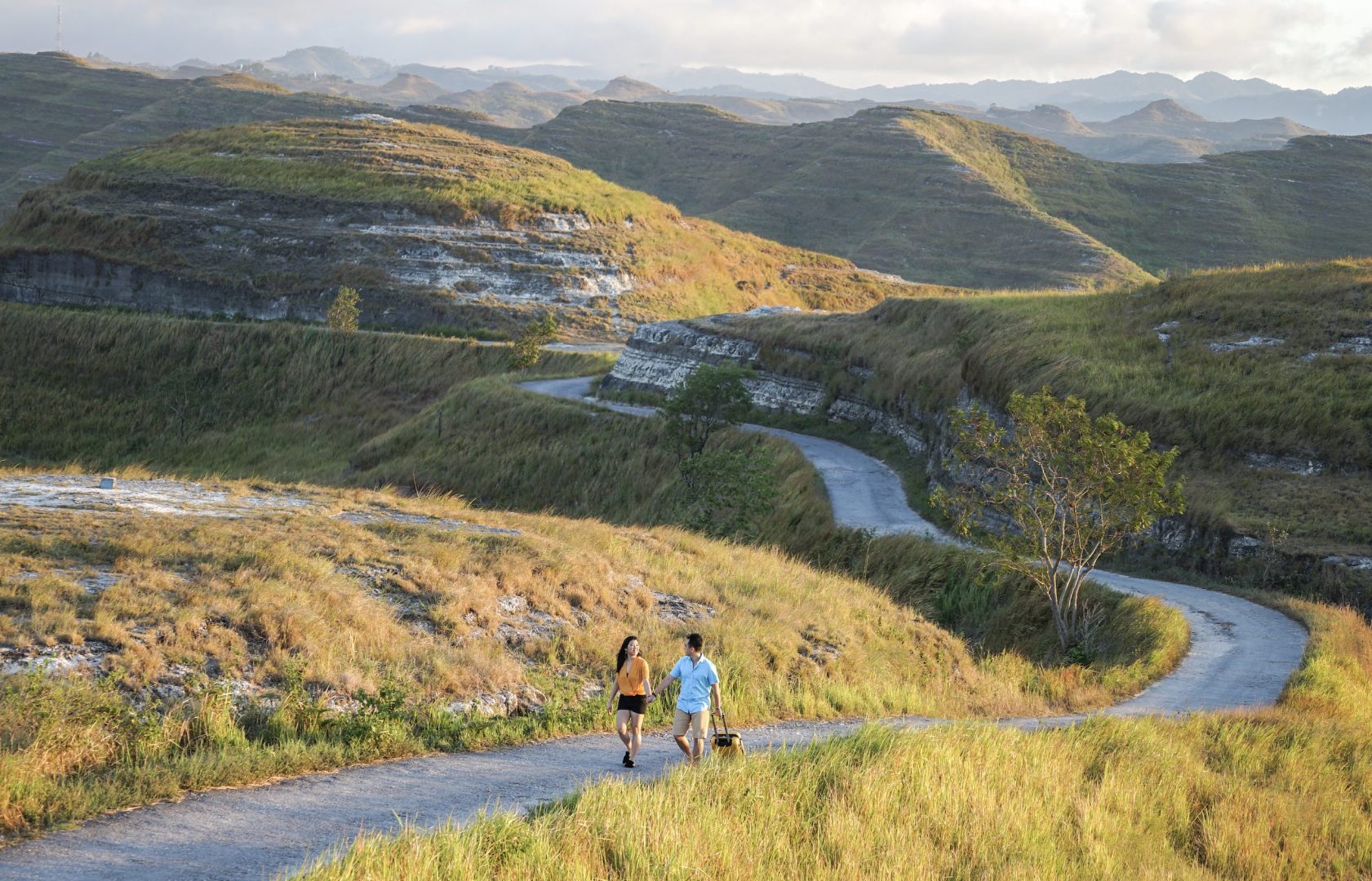 Well, Sumba will also satisfy everyone who love photography or those of you who like natural atmosphere and scenery. Sumba is very exotic with a variety of different patterns and sensations. In West Sumba Regency you can enjoy the expanse of paddy fields between mountains.

Meanwhile in East Sumba you can spoil your eyes with views of Savanna. You will not find many scenes like this in Indonesia. Sumba landscape is so beautiful. Strong cliffs on the beach with unique patterns and structures will make you feel an extraordinary experience. 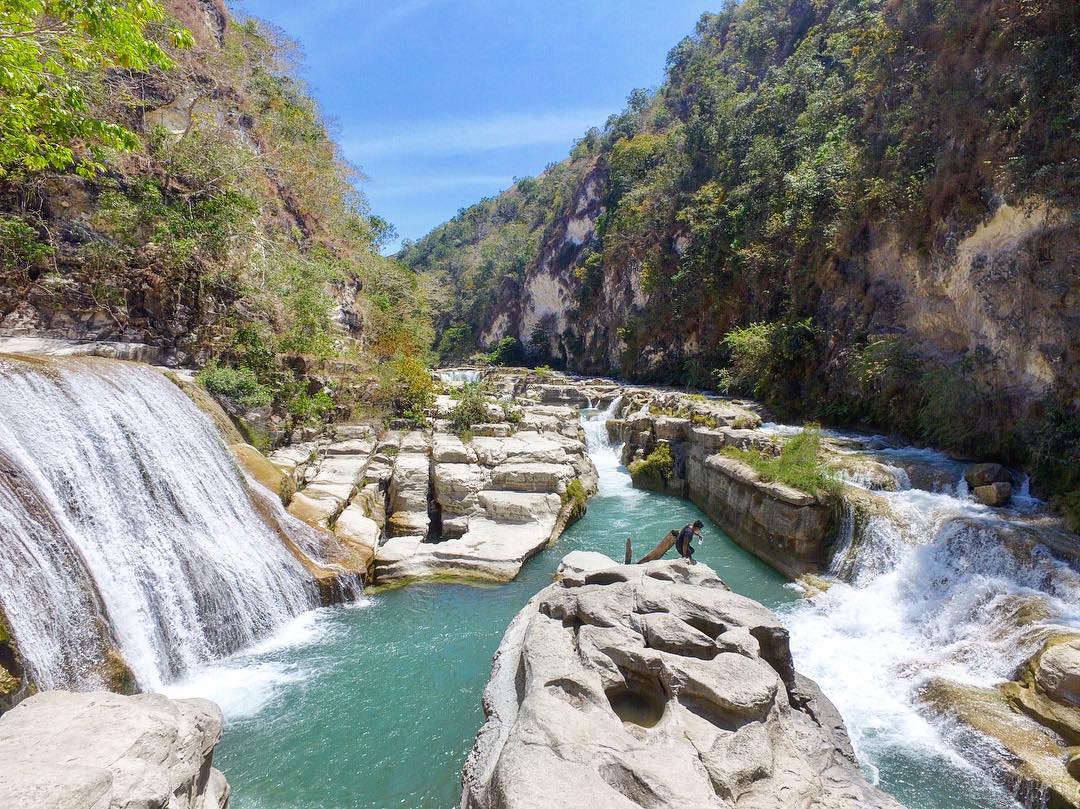 Each of these waterfalls has their own characteristics and beauty starting from the pattern, access and location. The best time to enjoy them when there is a transition between the rainy season and the dry season.

The location of the waterfalls in Sumba is quite challenging, but it is fun because you can see natural scenery along the way. You will feel the sensation of real adventure. 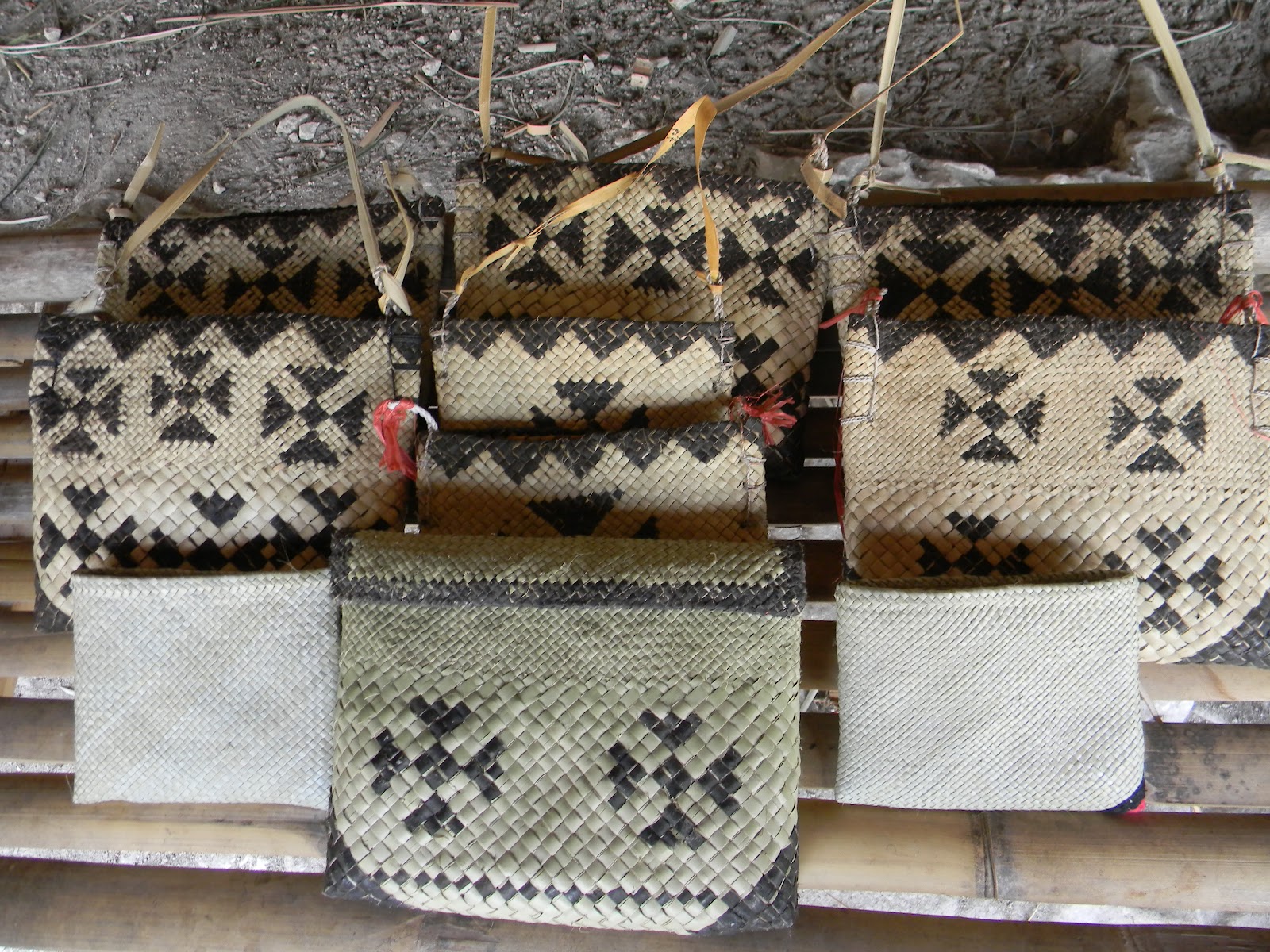 Another things to do in Sumba is to see the handicraft works. Starting from the craft of weaving, machete and Sumba typical accessories. You can have all of them when visiting traditional villages or traditional markets. About the price, do not worry because you will certainly feel worth the items you get. With the quality offered, the price is relatively cheap. 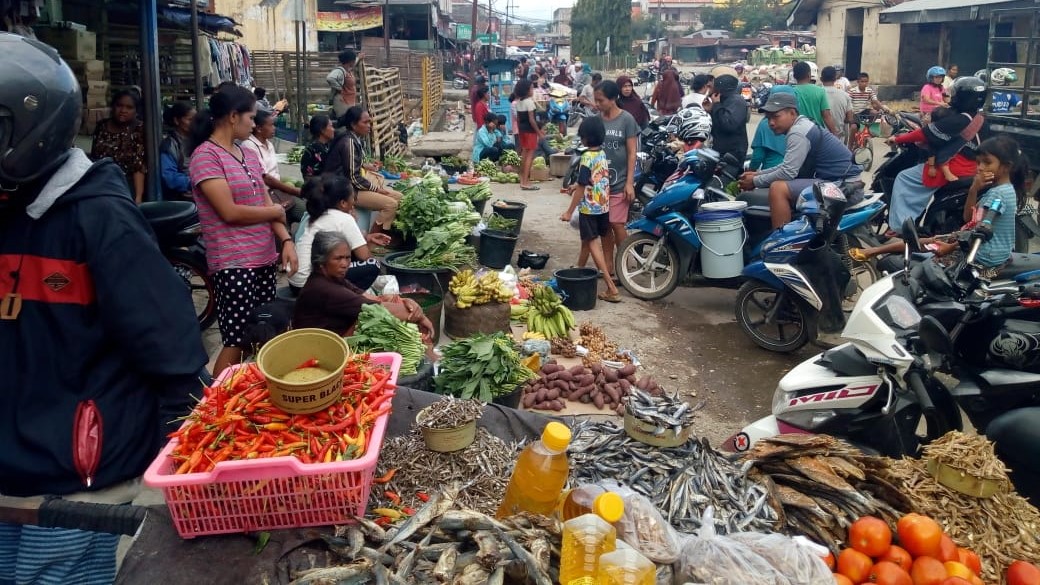 If you vacationing in Sumba, don’t forget to stop by the traditional market there to buy souvenirs. You can find everything about Sumba here. The price offered also varies according to the quality and type of goods.