Are you one of those many people who dream of exploring some beautiful places in Flores, from Labuan Bajo to Maumere or vice versa? If yes, then these tips are all you need !

When exploring Flores, you don’t have to stuck with the public routes. There are at least three entrances to Flores that are quite commonly passed by the tourists, namely Labuan Bajo, Ende and Maumere. Because of its popularity, ticket prices to Labuan Bajo are usually more expensive rather than tickets to Ende or Maumere.

Therefore, you should calculate the total ticket price in the travelling period you have planned and find the cheapest one, for example Jakarta-Labuan Bajo and Ende/Maumere-Jakarta or Jakarta-Ende/Maumere and Labuan Bajo-Jakarta.

In general, Flores can be visited throughout the year, except for the Komodo National Park area which requires sea travel so it will depend on the sea and the wave conditions. From our personal experience and some friends who have been there, June-July period is the best. The weather tends not to rain, the waves are relatively calm and the sunrise and sunset are clearly visible. 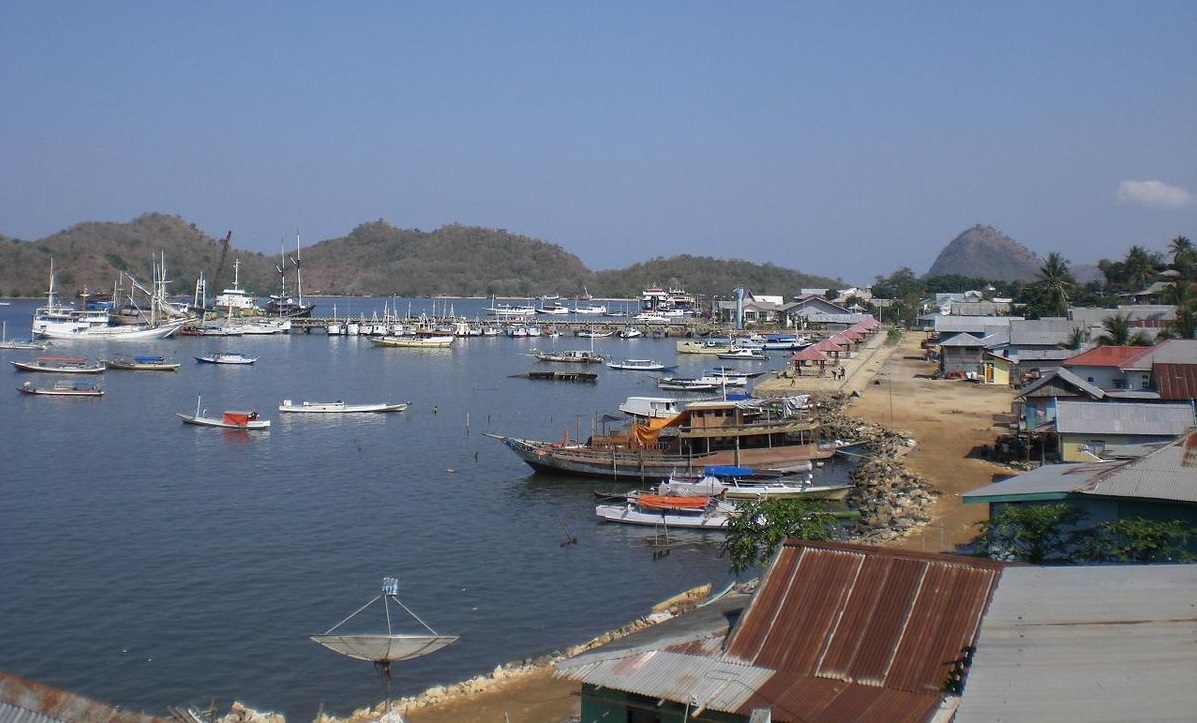 June to July is also peak season period in Indonesia so if you are quite concerned about the ticket price and the crowd level at the location, you might want to avoid visiting the Komodo National Park (buying tickets from/to Labuan Bajo) during long holiday periods (peak season).

In traveling, budgeting is practically unpredictable because it really depends on the travel period, tastes, habits as well as the comfort standards of each individual. But as an illustration, you need to prepare a budget for the following things here but the prices or the costs can change at any time. 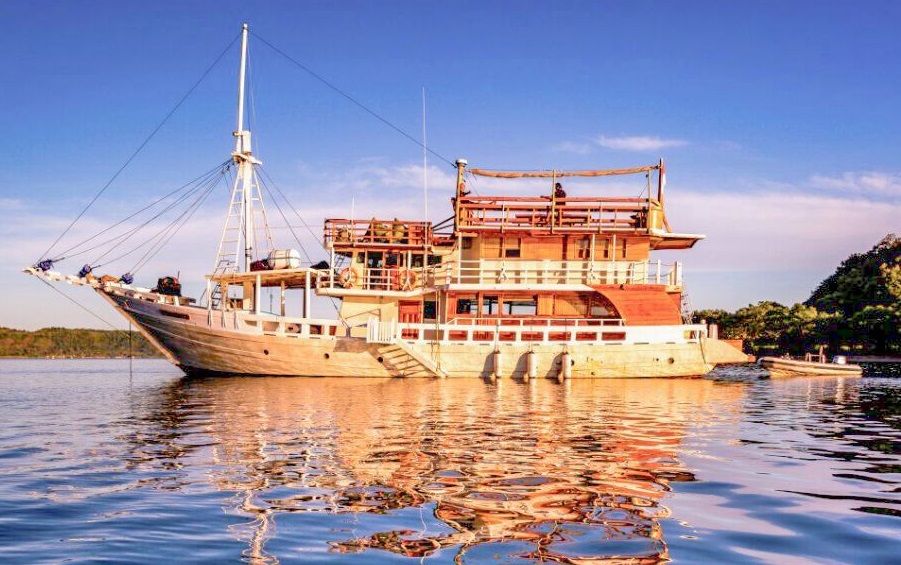 If you want to rent a car, the fee starts from IDR 600,000 per day including petrol and driver. But if you rent a  car for a long route, Labuan Bajo-Ende/Maumere or vice versa, they will charge an additional rental fee of one day for an empty run.

The cost of boat rental for snorkeling and island hopping at Riung 17 Islands Marine Park is Rp 400,000.00 for a capacity of 8 people including lunch but doesn’t include the cost of renting the snorkeling equipment.

To provide you with complete information about aircraft routes and their correlation with ticket prices, you need to understand a few things. If you have a full week off for vacation but there is a long weekend (national holiday) between those days, you can consider alternative routes as follows.

If the long weekend is in the early period of your vacation schedule, try to find a ticket to Ende/Maumere and explore the Ende/Maumere area first before heading west to Labuan Bajo and fly back home from the city.

If the long weekend is in the final period of your vacation schedule, you can buy a ticket to Labuan Bajo and explore the Labuan Bajo area first before heading east towards Maumere and fly back home from the city.

Flight tickets to and from Maumere are generally more expensive than to Ende, except in peak season. Although Maumere is the initial or final destination of your vacation, it does not mean you have to fly to Maumere and also go back from Maumere. You can also fly to Ende and continue your journey to Maumere overland using travel because the distance is not too far and the travel time is only about 2 hours.

The itinerary is very dependent on the vacation period you have and your preference for destinations. But our advice, at least you have to provide 5 days so you will not be hurried. If you want to be more relaxed and “satisfied” with all the exciting things to do in Flores, then take your vacation at least for 9 days. 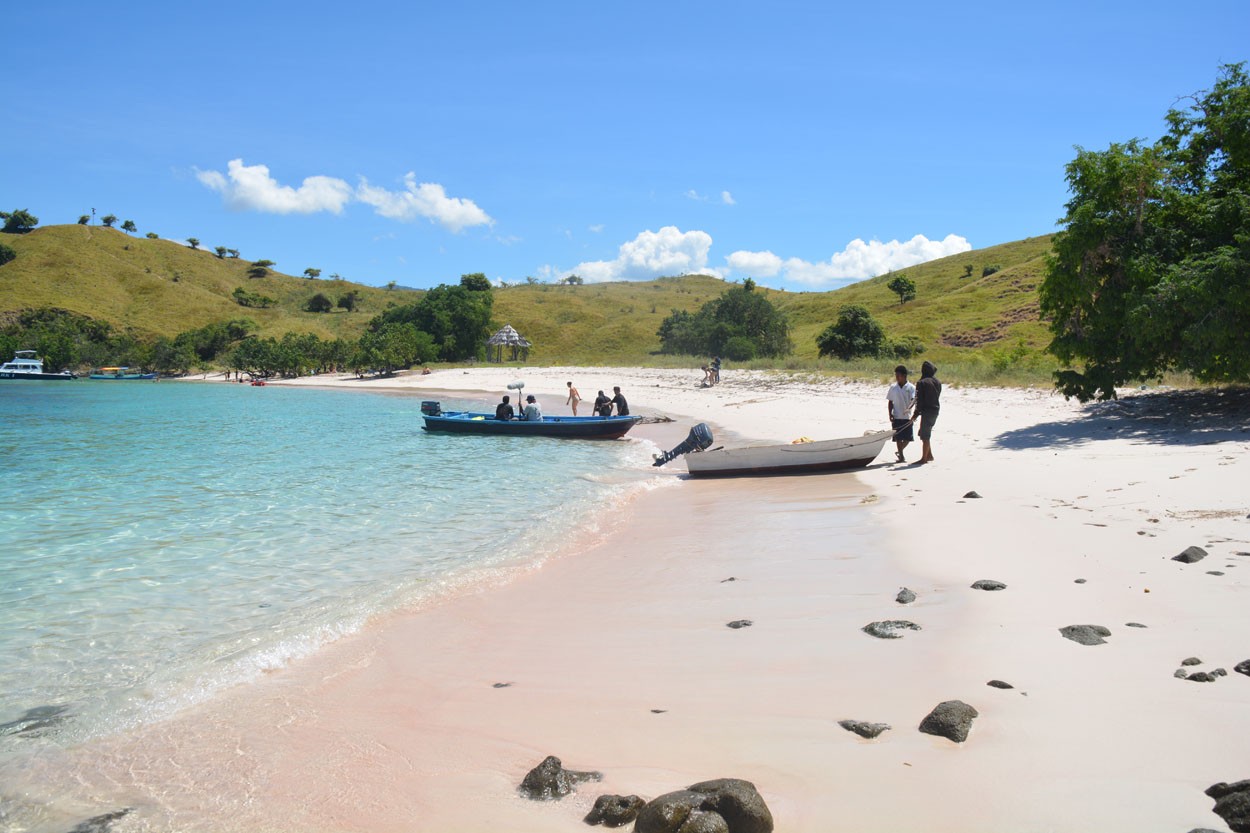 Day 1: Arrive at Ende/Maumere as early as possible then explore Maumere until evening. Afterwards take a trip to Moni (Ende) and stay there.
Day 2: Depart early in the morning to hunt sunrise on Mount Kelimutu then around 9 am depart to explore the City of Ende and in the afternoon fly to Labuan Bajo. You can also do overland using travel to Labuan Bajo with a duration of 12 hours.
Day 3-5: At 6 am leaving for Komodo National Park and live on board (LOB) until the last day.
Day 5: Arriving in Labuan Bajo, you can explore Batu Cermin Cave with bike taxi, then go home.
Note: You can also take this route for 4 days 3 nights with only LOB for 2 days 1 night and also switch this route from Labuan Bajo to Ende/Maumere.

Day 1: Arrive at Ende/Maumere as early as possible then explore Maumere until evening. Afterwards take a trip to Moni (Ende) and stay there.
Day 2: Depart early in the morning to hunt sunrise on Mount Kelimutu, then around 9 am depart to explore the City of Ende then continue towards Riung and spend the night there.
Day 3: Explore the Riung 17 Islands Marine Park for a full day, overnight again there.
Day 4: Depart early from Riung to Bajawa and explore Mount Inerie and its old village.
Day 5: As early as possible leave for Ruteng then start trekking to Wae Rebo Village and spend the night there.
Day 6: From Wae Rebo to Labuan Bajo, you can stop at Cancar and several other tourist attractions. Overnight in Labuan Bajo.
Day 7-9: At 6 am leaving for Komodo National Park and live on board (LOB) until the last day.
Day 9: Arriving in Labuan Bajo, you can explore Batu Cermin Cave with bike taxi, then go home.
Note: If you don’t want to be too hasty, you can take this route for 11 days 10 nights so you can stay at least 1 night in each city and have more time for exploring. Just like the previous itinerary, you can also switch this route from Labuan Bajo to Ende/Maumere.

Are you ready for a holiday in Flores? To facilitate your Flores Overland Tour and its surroundings we have provided some Flores Vacation Packages that can be customized to your wishes !