Sanur Village Festival 2019 will be held soon. This year, the activity will be carried out on August 21-25. There are many excitements tourists can enjoy during the event, including a series of delicious foods offered there. All will be focused in one location which is at Sanur Beach.

But the rapid development of tourism causes friction in the community both in economic and socio-cultural motivated (the clash between modern lifestyles with traditional patterns).

This fact encourages the founders of Sanur Development Foundation to provide a forum that can shade the interests of citizens with the tourism industry and all parties who have prominence in Sanur. The YPS is a medium for solving various issues related to security, environmental cleanliness, cultural preservation and community economic empowerment. 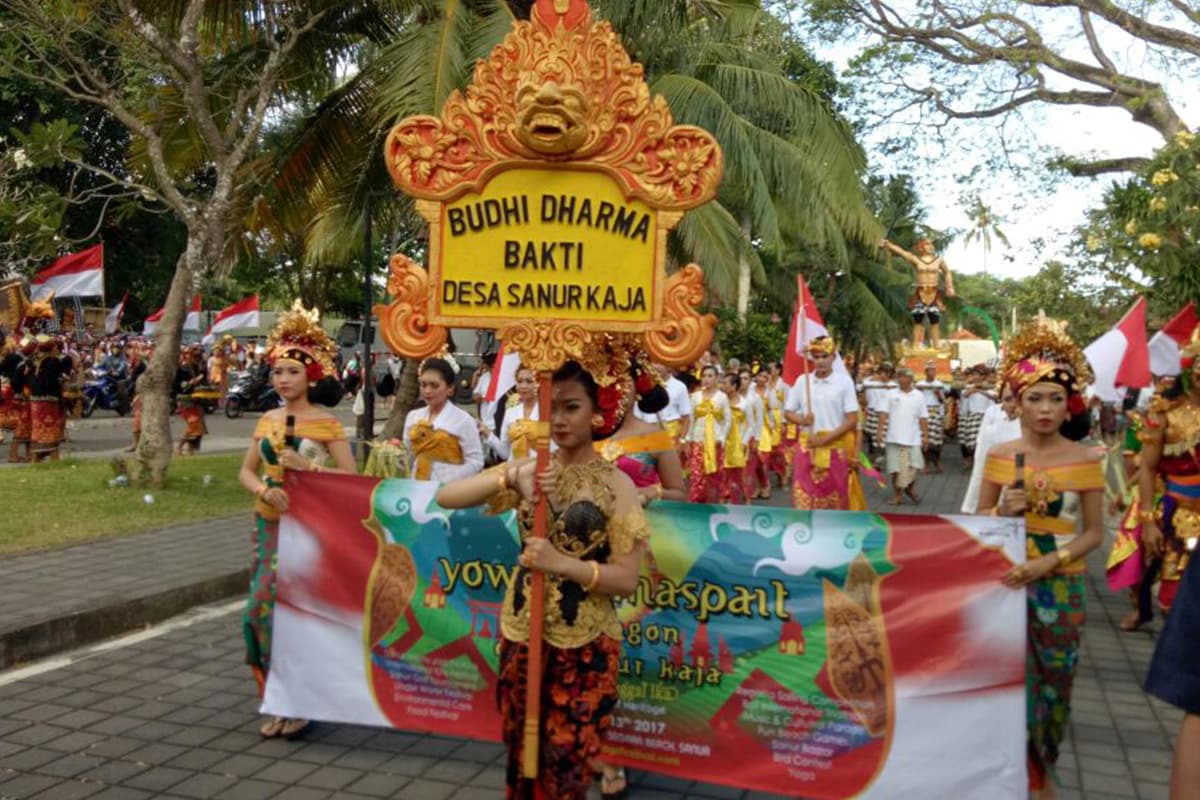 Sanur Development Foundation is committed that the development of the tourism industry in Sanur must be accompanied by the increase of economic income of the surrounding community, preservation of the environment, tradition and culture as well. Therefore, the foundation organizes various activities aimed at increasing the involvement of local residents in tourism activities.

One form of these activities is the Sanur Village Festival event, which was initiated since 2005.

The Bali Governor Wayan Koster said that Sanur Village Festival (SVF) has entered its 14th year. Among the exciting events, there will be a Culinary Fiesta. Various vendors will be joined to sell foods and drinks, ranging from street foods to hotel and even 5-star restaurants menu. 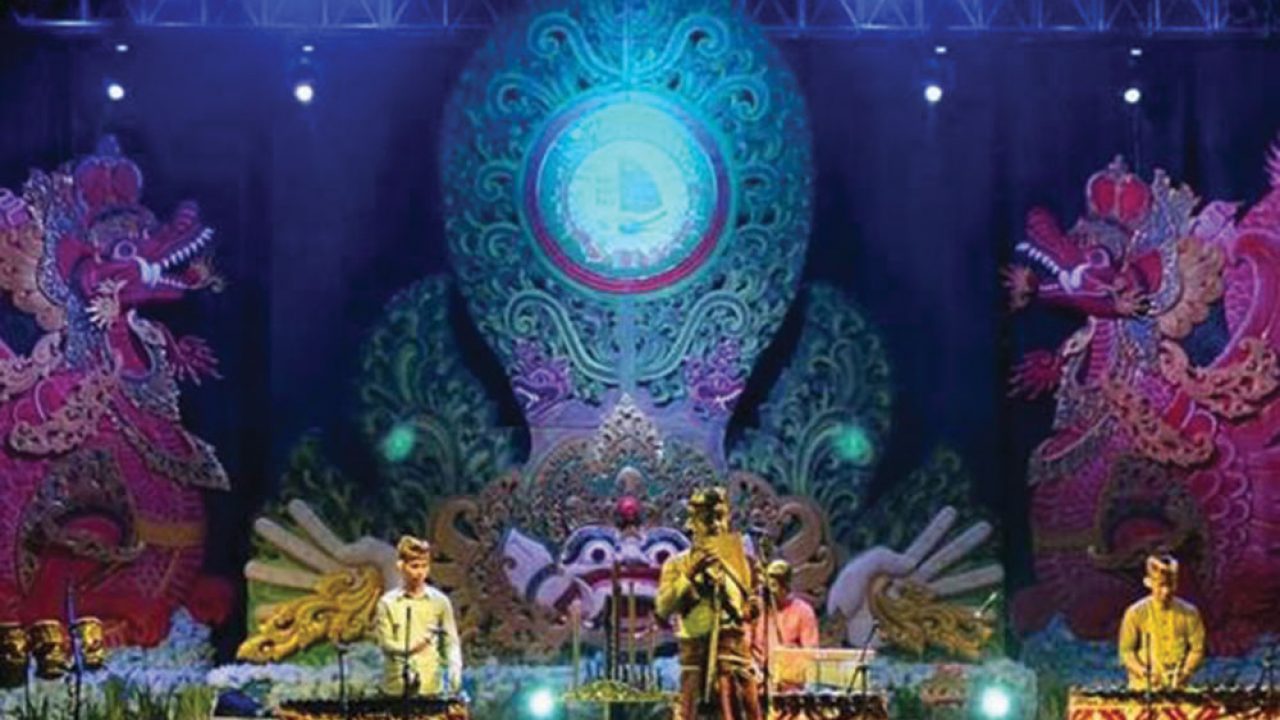 Wayan Koster added that there will be delicious food bazaar, as well as traditional arts and cultural performances. Including colossal ballet or traditional Balinese ballet.

Not only that, but contemporary art parties will also be presented including body painting, art and photography exhibitions, fruit carvings and many more. The committee will also organize a Sports Tourism Competition, including marathon, futsal, tennis, golf, surfing, fishing and traditional boats as well.

There is also the International Kite Festival. People can enjoy the beauty of the kites with various shapes, sizes, and colors. Usually, local participants will display traditional Balinese kites. Participants from other regions or from abroad can also join the kite festival. 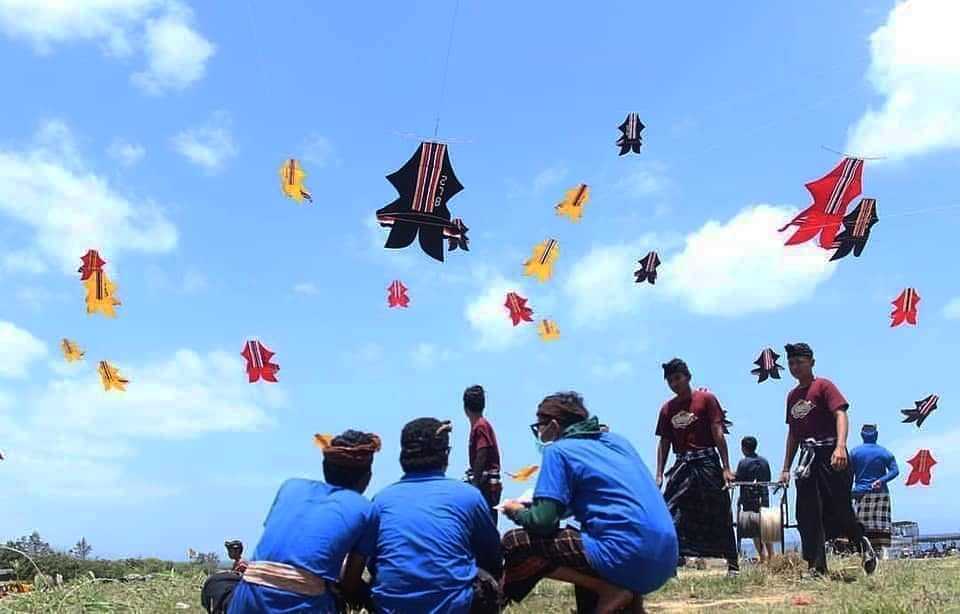 Sanur Village Festival 2019 will also highlight the environmental action. Such as planting coral, releasing baby turtles or hatchlings into the sea, beach clean-up, planting mangroves and other environmental awareness education activities. Including the green living campaign involving residents and tourists.

According to The Chairman of Sanur Development Foundation (YPS), Ida Bagus Sidharta, the SVF 2019 will bring more thrill under the theme of Dharmaning Gesing (the glorifying of bamboo). This theme can be interpreted literally as an obligation to do good things with bamboo which reflects the Balinese appreciation of bamboo’s role in daily life.

The Bamboo also contains an important element for Balinese’s life. Both from the spiritual, making kites and others. Bamboo is used in almost of every ritual or religious ceremony in Bali. Bamboo has a strong and deep philosophy for Balinese. 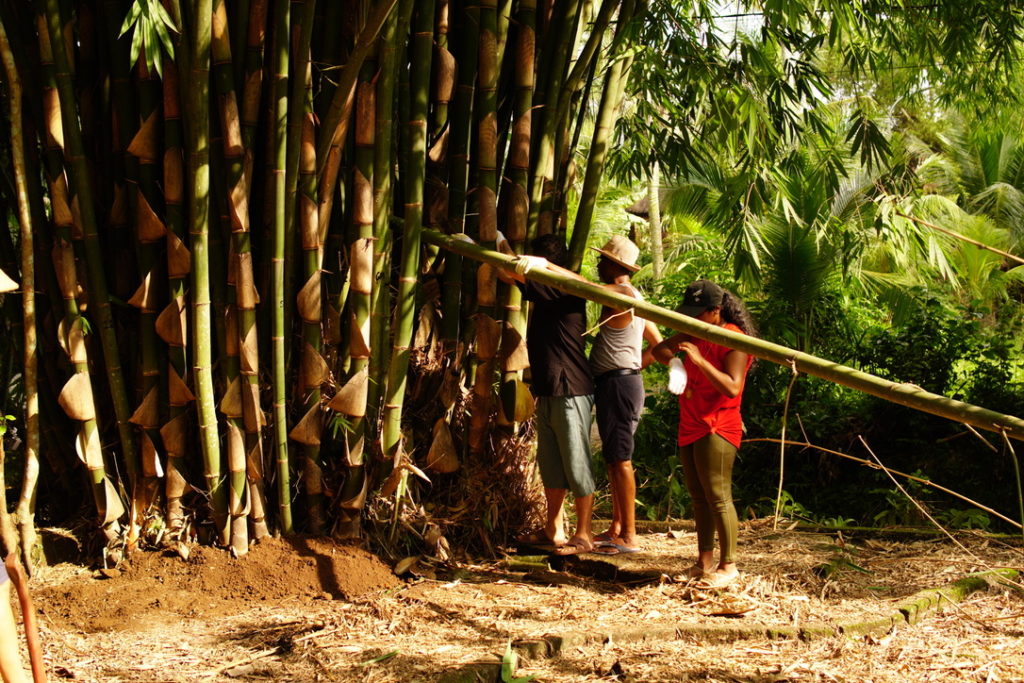 So far the SVF has continued to display cultural diversity in its various programs. Sanur has proven itself as an inclusive and open community for all.

Sanur itself is famous as the first beach resort in Bali. It is also believed to be the first area before the development of tourism industry in Bali Island. Sanur is also become a starting point for visitors before exploring the beauty of nearby Nusa Penida & Lembongan Island.

As a main tourist destination in Indonesia, Bali has many interesting tourist attractions to explore. It’s not only about the arts and culture that have been famous since long time ago, but also the packaging of events that never run out of ideas.