Riung 17 Island Marine Park is one of the mainstay attractions on the island of Flores, East Nusa Tenggara. The beauty of the beach panorama with a group of small islands with their respective characteristics make Riung not only become a tourist destination for local only but also foreigners.

This place was even used as a transit spot for Sail Komodo participants where the members are from various countries both Australia and European countries.

The park itself is located just behind a quiet dock in the small town of Riung, where a dozen Bajo fishing boats are bound. Although named the Riung 17 Island Marine Park, the park actually consists of 24 small and beautiful islands. However, the name “seventeen” was given as a reminder for Indonesia’s Independence Day, which fell on August 17, 1945.

Of the whole islands, there are three islands that are excellent and most frequently visited namely Ontoloe Island, Rutong Island and Tiga Island.

The island of Ontoloe is a habitat for thousands of giant bats that hang in the trees and when viewed from a distance it is look like a fruit hanging on the stem. 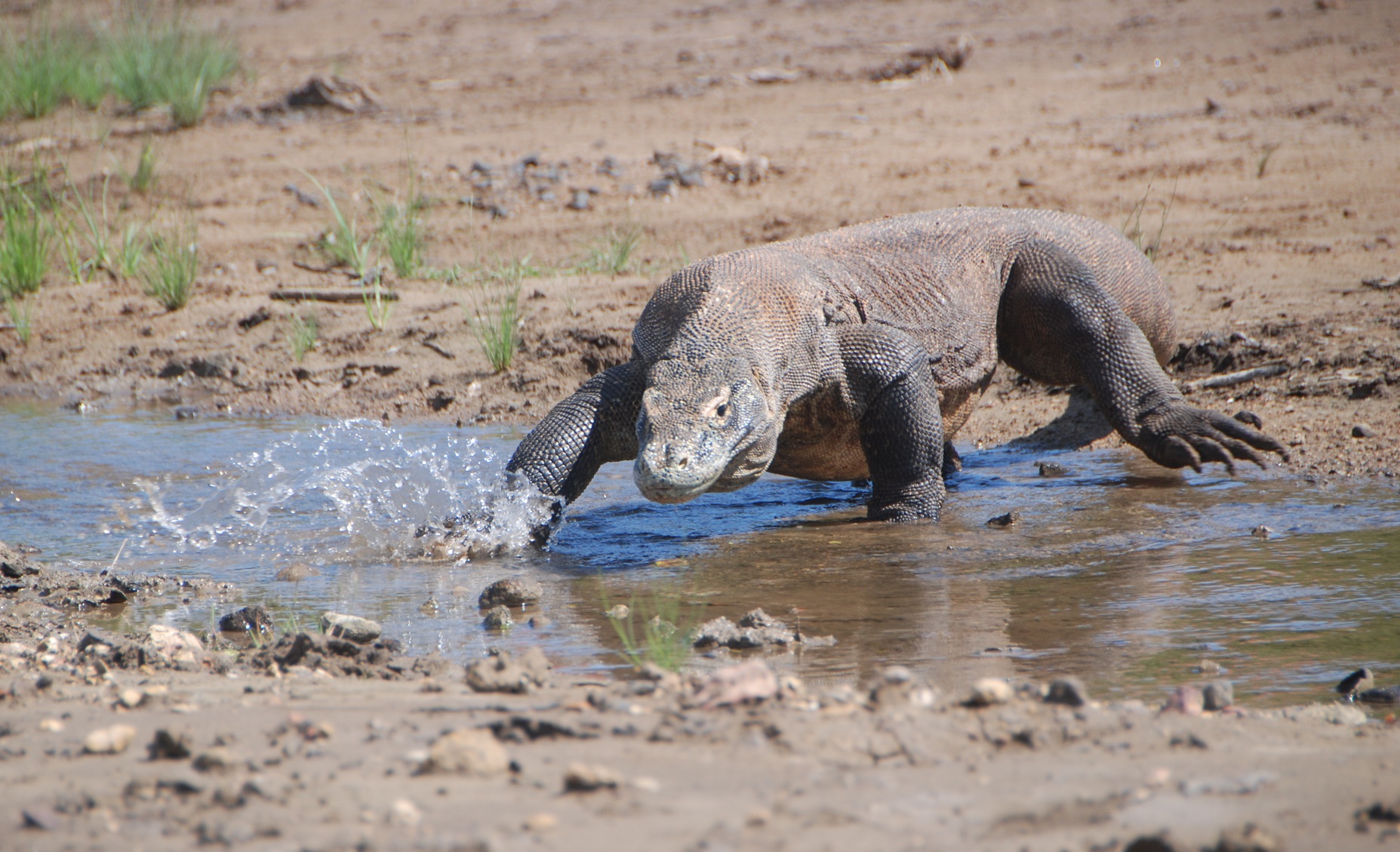 Several other islands are a habitat for typical Flores wild animal, Komodo. According to local people, this animal also lives in the forest not far from the residential area that you will pass when you go to Riung sub-district.

The location of Riung 17 Island Marine Park is in the Riung sub-district of Ngada Regency or about 72 km to the north of downtown Bajawa. The route most often used by tourists is through SOA sub-district where the Ngada airport is located.

So if you want to get closer, then from wherever you are, just fly to Kupang, then take an ATR (Trans Nusa/Wings) plane from Kupang – Bajawa. The path to this tourist location is generally good, only some part of the areas the roads are damaged. The terrain is also meandering and up and down. Travel through this route can be reached by motorcycle or car in less than 2 hours from downtown Bajawa. You can also take a DAMRI bus with Bajawa – Riung direction.

If you use a plane or boat (Surabaya-Ende) and get off in the city of Ende where the famous Kelimutu Lake is located, then you can take the Mbay route, proceed with the Riung route. The travel time from Ende is around 4 hours.

The Riung 17 Island Marine Park tourist attraction has no opening or closing hours because there are no portals or counters so that tourists can enter at any time and without the need to pay a ticket. 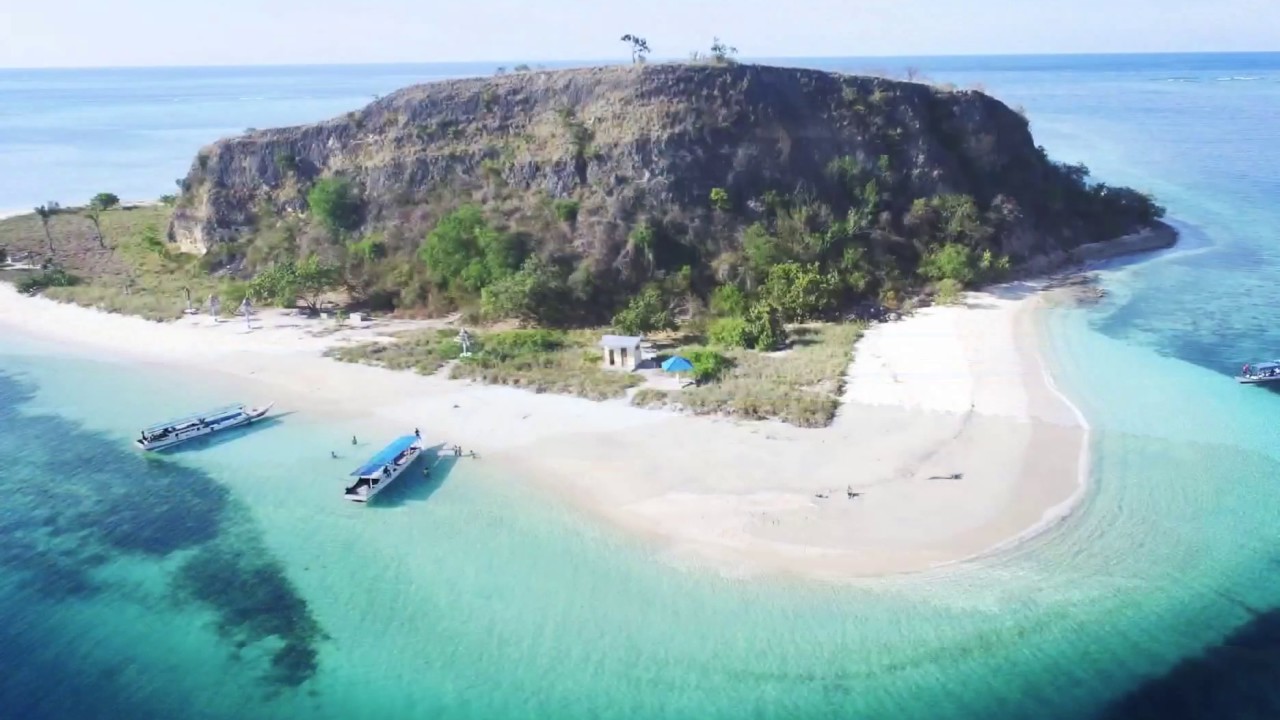 You can enjoy several activities at the tourist sites, some of them are:

Snorkeling is one of the mandatory activities that you should do. Calm sea waves and beautiful underwater view around the Marine Park is something you should not miss. Some boat owners who usually rent it out to tourists provide snorkeling equipment which is already in one package with the rental price of the boat.

Watching bats hanging and flying around the trees that grow on the Island of Ontoloe up close. During the day they are resting and at night they just fly to the island and the forest around the residential area to find food. So if you want to see them flying scattering, then shout loudly.

You should also schedule barbecue (grilled fish) on the beach because after tired of swimming or snorkeling you will definitely be hungry. You will have a very fun lunch with grilled fish that is still warm while enjoying the beautiful and calm atmosphere of the white sand beach. You can order it from a fisherman and ask him to provide fishes to burn on the beach later.

The place is in remote area, making the Riung 17 Island Marine Park is not so crowded. At one side we can more freely enjoy the beauty of beaches and islands without being disturbed by the noise of the crowd of other visitors, but on the other hand it makes difficult to find lodging or homestay as there are not so many built around. But some accommodations that are often visited by tourists are Bintang Homestay Hotel, Nirvana Bungalow and Pondok SVD.

Thus are brief information about traveling to Riung 17 Island Marine Park in Flores. Hopefully it is useful and your journey there will be fun and memorable.