Selayar Island Regency which is also known as Tana Doang or the land of prayer is one of the regencies in South Sulawesi Province with the capital named Benteng. It has its own uniqueness because of the only regency that is located apart from the mainland of South Sulawesi province (Sulawesi Island).

The Selayar Archipelago is inhabited by the majority of Makassar ethnicity and a small portion of ethnic Bajo, Bugis and Chinese ethnicities as well with the main livelihood of the community as farmers and fishermen.

The population is spread from the mainland of Selayar Island to remote islands (132 small islands) inhabited and uninhabited, with a population of around 135,809 people.

Meanwhile, the topography of the Selayar archipelago extends north to south with the length of the island = 100 km, and the width of the island ± 15 km. The east coast is generally hilly and steep and along the coast there are many bays; while the west coast of the island is generally flat, sloping, to hilly where almost 100% of the population of Selayar Island is settled. 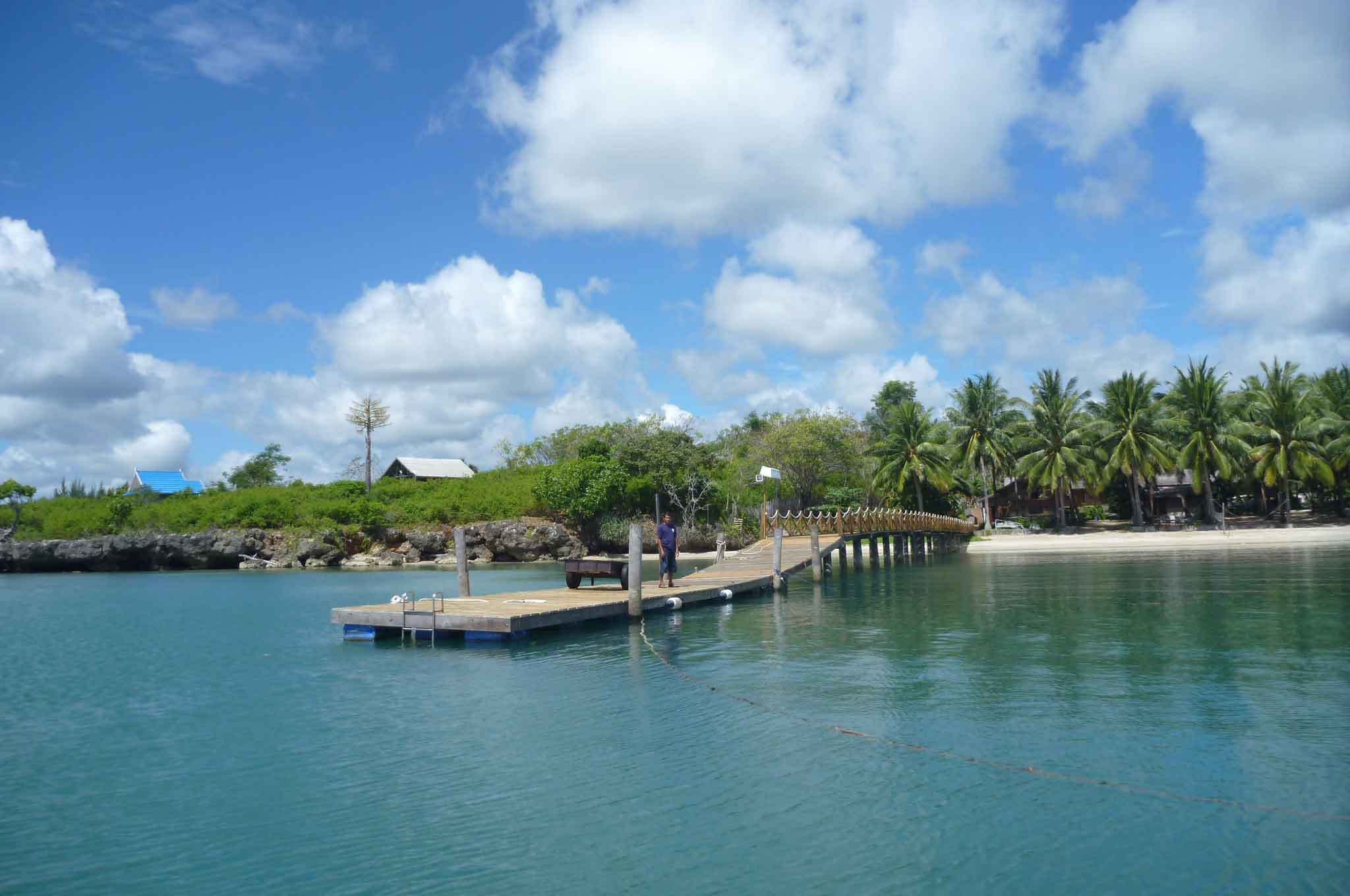 The eastern side of Selayar Island can be said to be still sparsely populated, in the area there are also many places that are still very natural. Some part of the area are also the habitat o Tarsiers, which are considered the smallest monkeys in the world. It is also possible to find many species of birds, small reptiles, marsupials, varan and even wildboars.

The eastern side of the island of Selayar is surrounded by coral reefs that offer beautiful underwater views and the scenery is a paradise for diving or snorkeling enthusiast.

From the city of Makassar, the Selayar Islands Regency can be reached by land transportation and then crossing from the Ferry port in Bira, Bulukumba Regency to the Pamatata Crossing Port in Pamatata Village, Bontomatene District. From Pamatata Harbor then to Benteng City which can be reached around one hour.

The Selayar Islands is an attractive tourist destination because of its unique natural scenery and beautiful beaches. The western side of the island is mainly inhabited by fishermen, who live in small villages who continue to follow and adhere to their traditions.

One of the favorite places on the west side of Selayar Island is Gusung Island. The island is visited by many tourists who want to tour and relax on beautiful and natural white sand beaches.

Apart from Selayar Island, which offers many tourist attractions, this regency is also the location of the Takabonerate National Park. 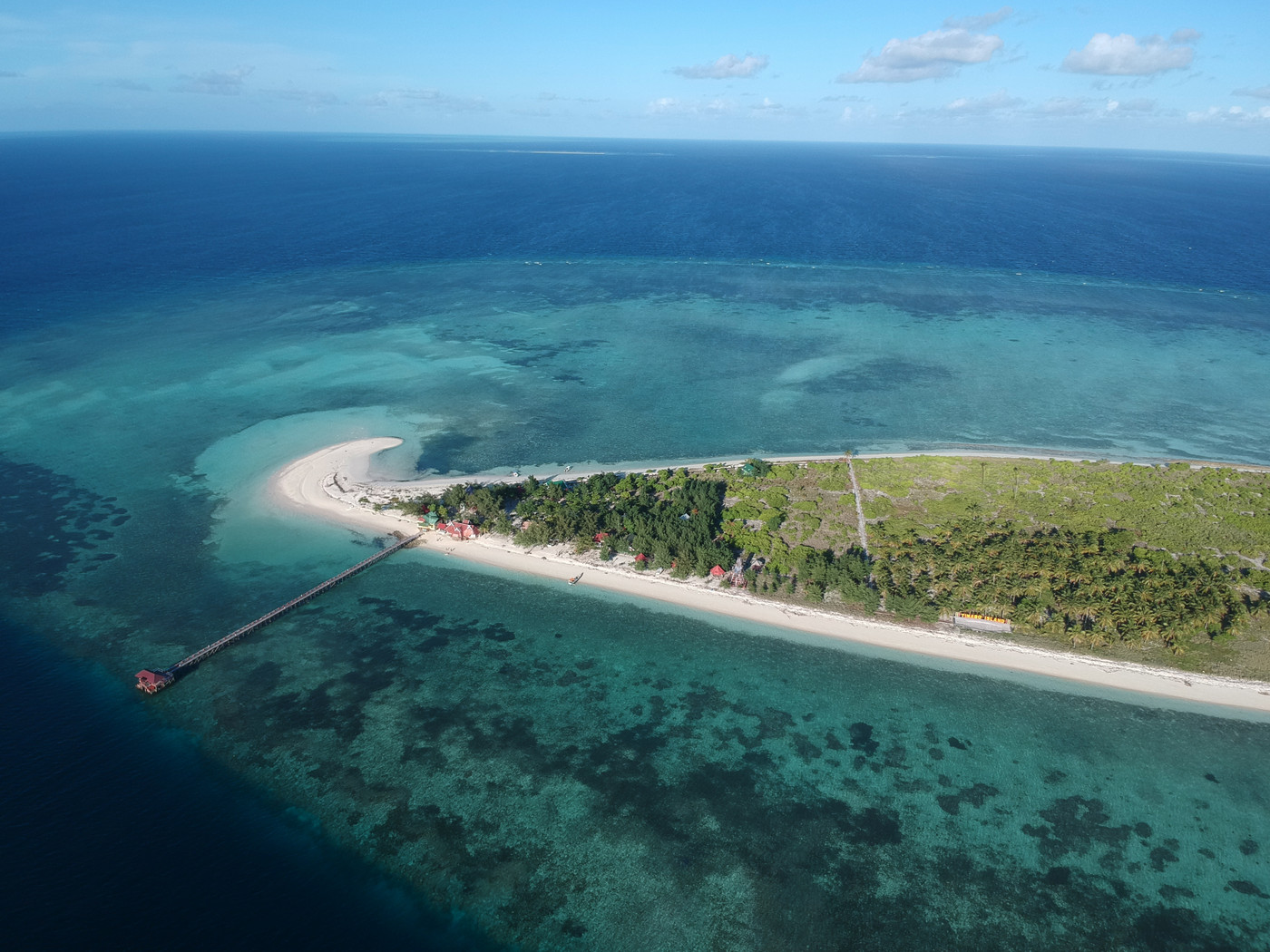 Takabonerate National Park is known as an underwater paradise for diving and snorkeling activities and is well-known among tourists, both foreign and domestic tourists. Takabonerate which means “coral island on the sand” is the largest atoll in Indonesia, and the third largest in the world after Kwajifein Atoll in the Marshal Islands and Suvadiva Atoll in the Maldives.

Selayar Island offers a wide variety of tours that are worth a visit, from Nature, Culture, Trekking, Cycling, Beaches, Culinary, Snorkeling to Diving.

Visitors will be treated to natural, beautiful and amazing natural scenery so they will get a lot pleasant experience while vacationing on Selayar Island.