As an archipelagic country, Indonesia has vast territorial waters with unlimited underwater natural resources. Well, the vast territory of Indonesian waters, turned out to be used by a tribe whose daily life is above the sea. They are The Bajau Sea Gypsies. They are indeed known as the ocean wanderers.

The Bajau people live on small boats and have never settled in one location. They continue to sail while catching fish and occasionally go ashore only for selling their catch to buy secondary needs that they cannot make themselves.

The Bajau Tribe comes from the Sulu Islands region in the Southern Philippines. And because of their nomadic sea life, this tribe eventually spread into the waters of Malaysia, Brunei and Indonesia. Usually, the most appearances of these tribes are in Eastern Indonesia, such as in the waters of Maluku, Raja Ampat, Sulawesi, to the northern part of Kalimantan.

There are many interesting and unique things we can learn from the sea nomads tribe. Let’s find out 8 unique facts of the Bajau, Indonesia Sea Gypsies.

1. The Bajau home is their boat 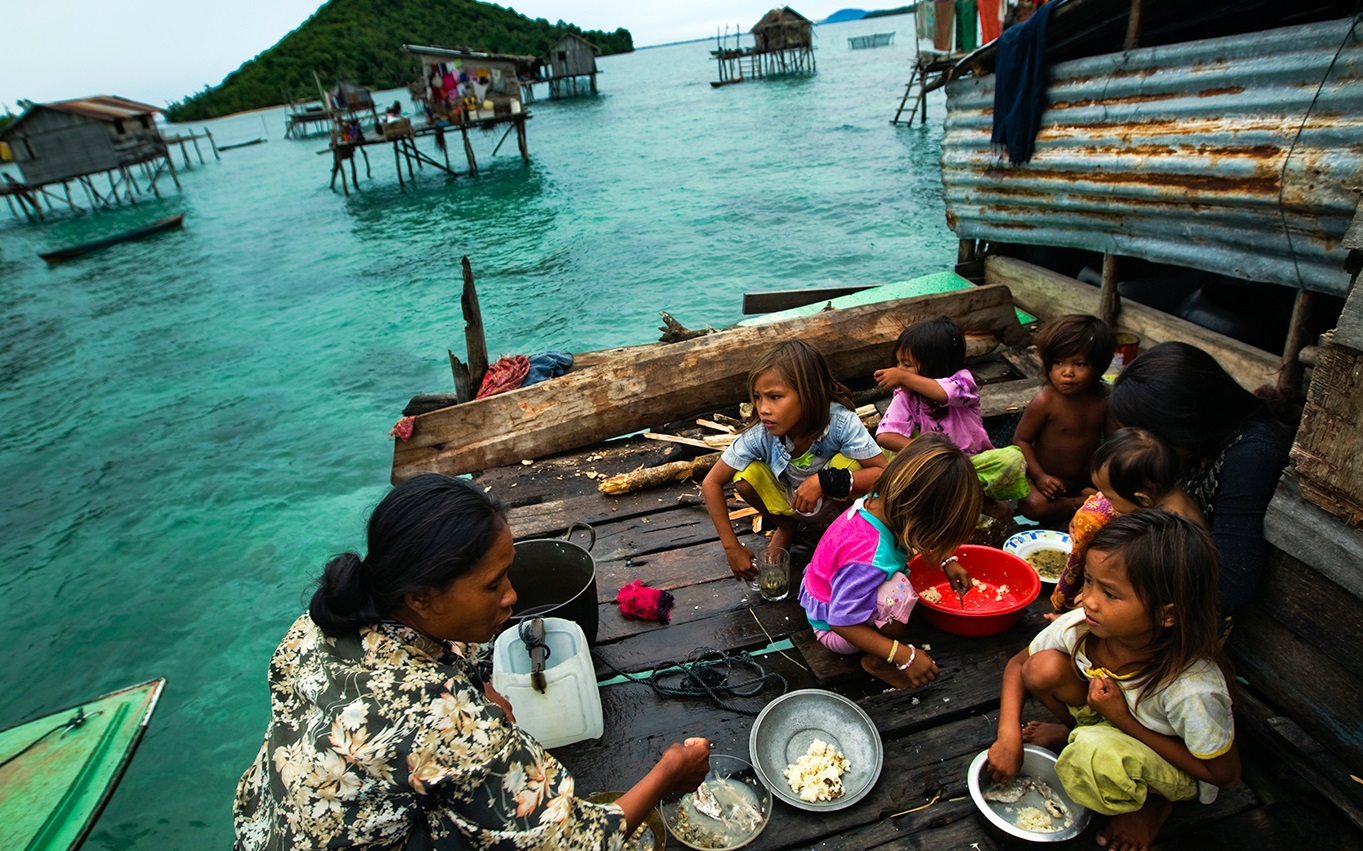 Unlike normal people who live on lands, the Bajau people live on their boats. That’s why they live nomadic, move from one spot to another around the sea, make them dubbed as the sea gypsies. Their activities are mostly carried out on the boat.

They wander over the sea to catch fishes and use the wealth of the sea to make a living. No wonder they are famous as excellent sailors. They are able to adapt to the ferocious waves. All items and equipment that are on their boat are their property during life.

2. Bajau people are not registered in any citizens

The sad thing is, Bajau is not recognized in any citizens. Although the Bajau are from the Sulu archipelago which is still part of Philippines territory, the Philippine government itself does not want to recognize them as Filipino citizens. It is the same as in Malaysia, Brunei and Indonesia.

Their lives keep moving, when they try to pull over to a mainland, usually not long after they will be driven out by the local population. There are at least 10 languages that are owned by some Bajau tribal groups depending on which part of sea area they live the longest.

3. The Bajau people are good divers 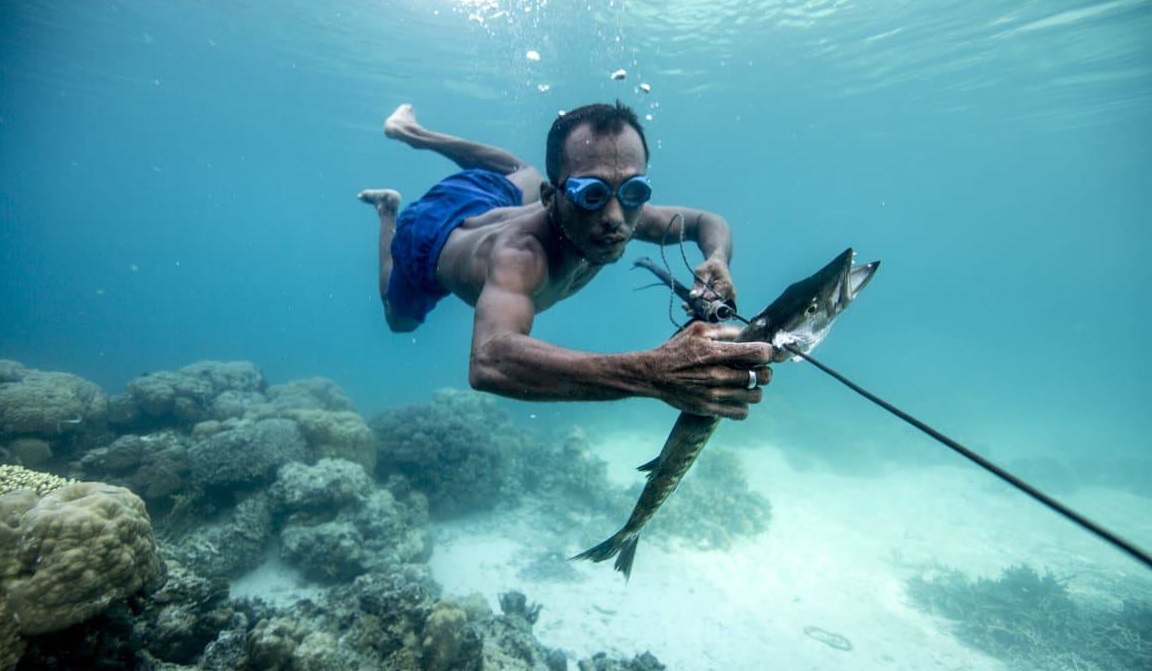 The Bajau are famous for their ability in diving. It is because most of their life are on the boat and their routine is fishing. But the best known from Bajau people is their strength every time they dive into the sea. They can hold their breath longer than humans in general.

The Bajau swim and dive almost every day, that’s why they also get the nickname as the water man. According to folklore, there is a Bajau Tribe boy who ever fell asleep in the water because having so much fun while diving.

4. The majority of Bajau are Muslim

Most of the Bajau people are Muslim. This religion, they have learned from generation to generation since their ancestors travel to the waters of Malaysia and Brunei. Although almost 95% of Bajau are Muslim, there are some beliefs from their ancestors that they have not yet abandoned which may still be related to animism and dynamism. In a group, there is usually one person who is considered an elder or shaman who sometimes performs rituals for the safety of their group.

5. Bajau life and death are at the sea

Bajau people spend most of their lives on the boat. They give birth on the sea and die also on the sea. Everything happened on their boat. But because most of them are Muslims, they usually will bury their families on the mainland. All the funeral process will usually follow the Islamic tradition, from bathing to burial process.

6. The Bajau people are really concern to art 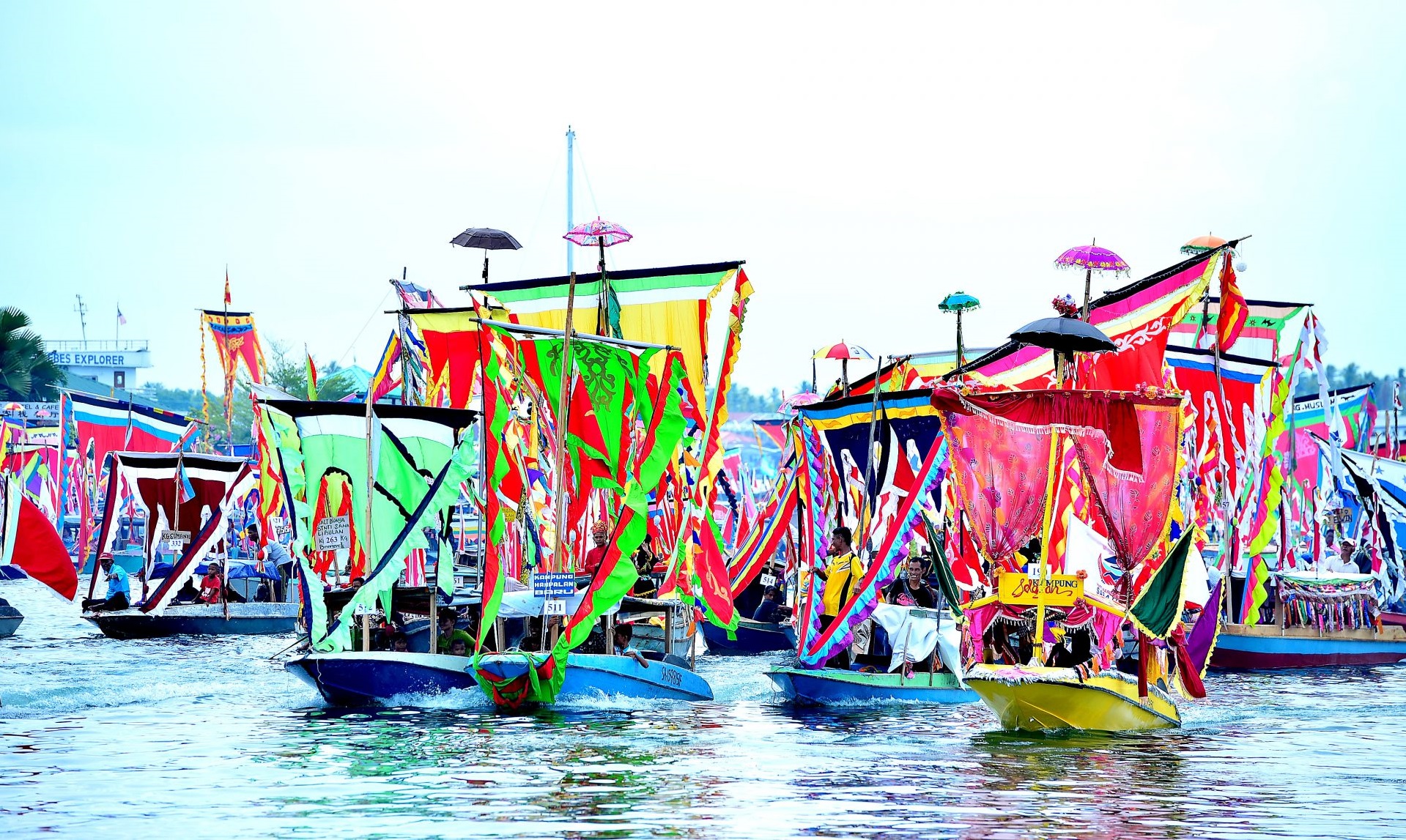 Being a wanderer over the sea doesn’t mean they don’t know art. They even have their own arts that are well known in Indonesian society. The traditional Bajau dances are usually performed when they hold a wedding ceremony. They also have traditional songs that they passed down to the following generations. Although living on a boat, the Bajau also like to play musical instruments. The musical instruments they use are “palau” (a kind of wind instrument), tagunggo and gabbang.

7. The Bajau cannot read and write 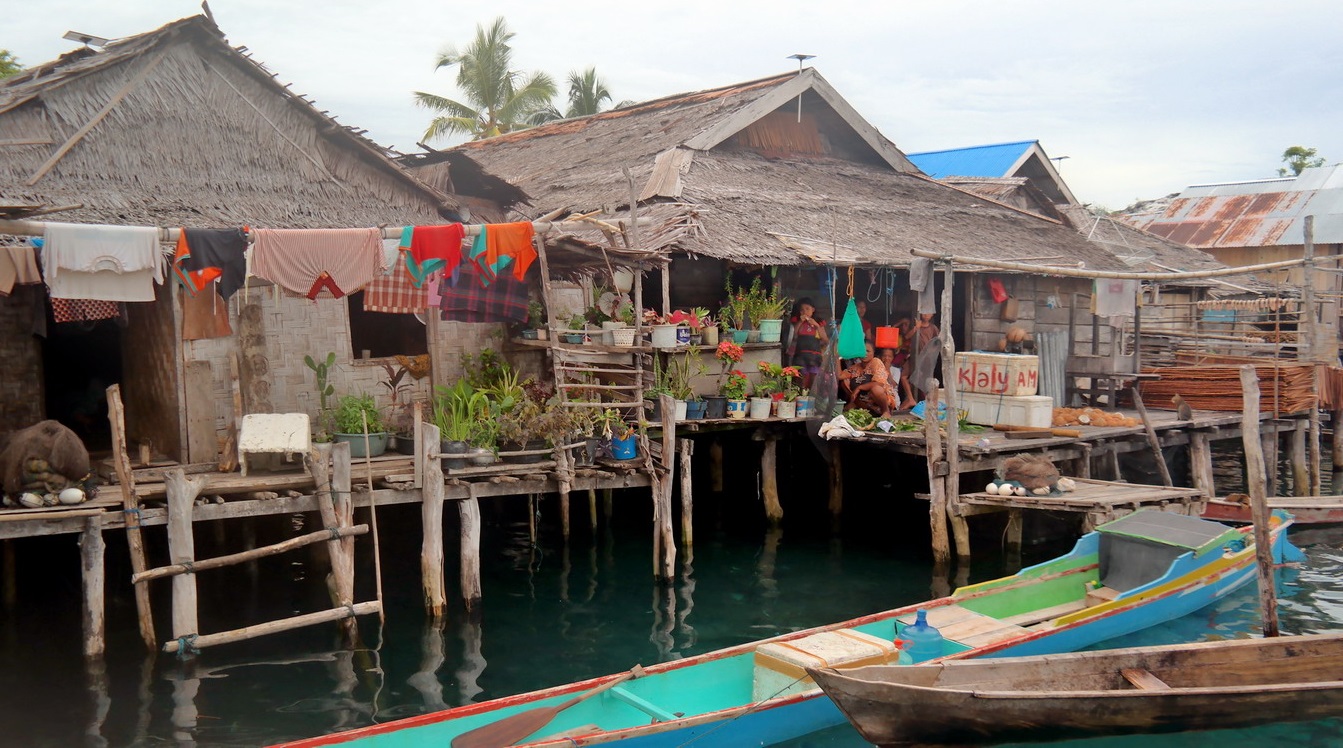 There is another fact about the Bajau tribe which live in eastern part of Indonesia. It turned out that most of them could not speak Indonesian fluently but Malay language instead. This indicates that their kinship system is closer to Malay people than Indonesians.

8. The Bajau don’t know their age

Sea nomad life makes the Bajau Tribe is not so concerned with education of their offspring. The result, of course, the majority of them do not know letters, aka illiterate. In fact they are not really know about their age.