Kalimantan is an island in Indonesia’s territory that has not been explored much by tourists. Though, there are many interesting things to explore from Kalimantan which includes history, culture and its natural beauty.

Kalimantan Island, better known as the Island of Borneo, is a very large island located in the Southeast Asian region. The island is squeezed by the island of Sulawesi and also Java. Borneo is very beautiful with all its uniqueness.

Next, we will present interesting facts about Borneo for your additional information before planning to visit this island.

1. Borneo is the 3rd largest island in the world, after Papua and Greenland. 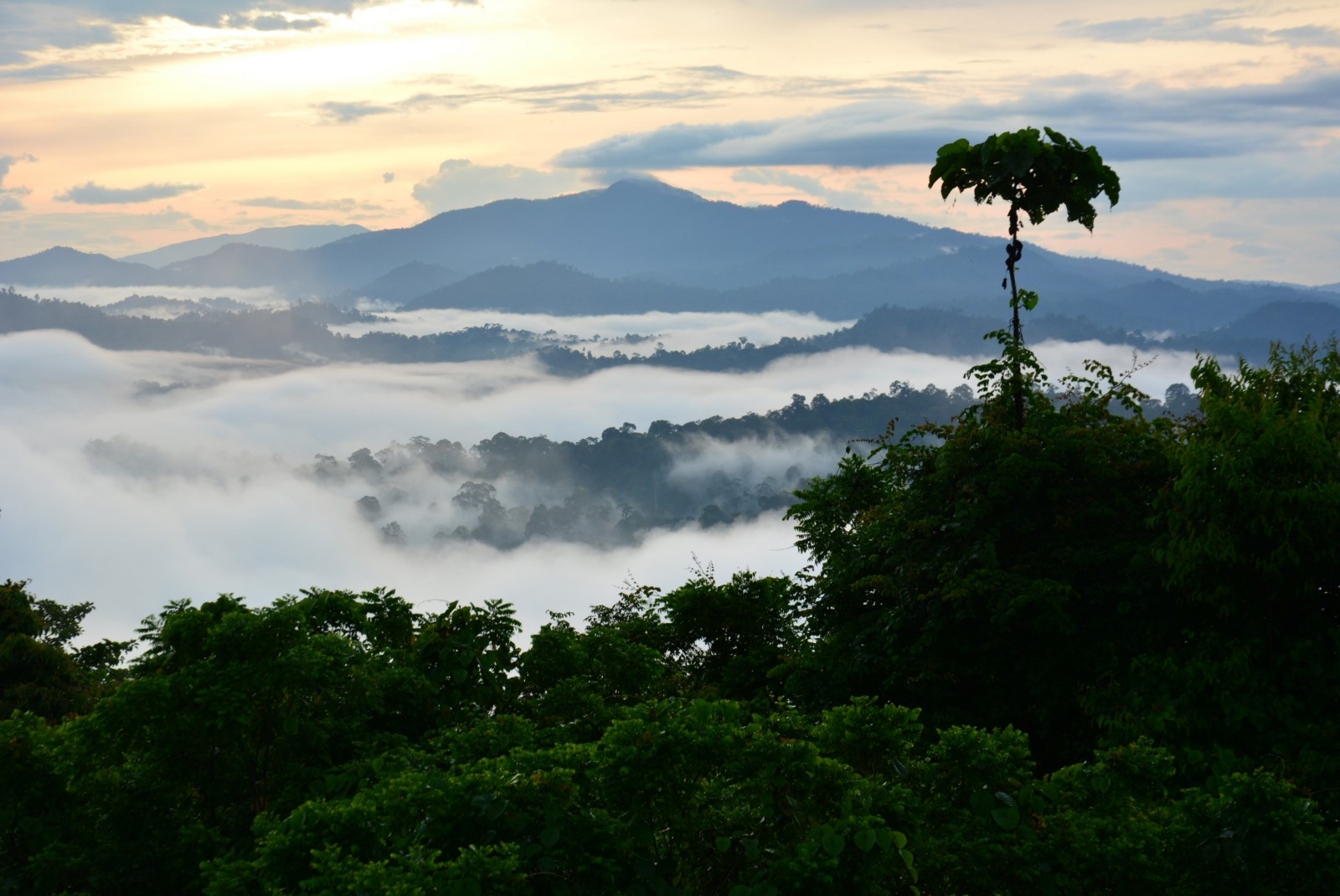 2. The only island in the world controlled by 3 countries

Administratively, Borneo is controlled by 3 countries, which are Malaysia (part of Sabah and Sarawak), Brunei Darussalam and Indonesia. 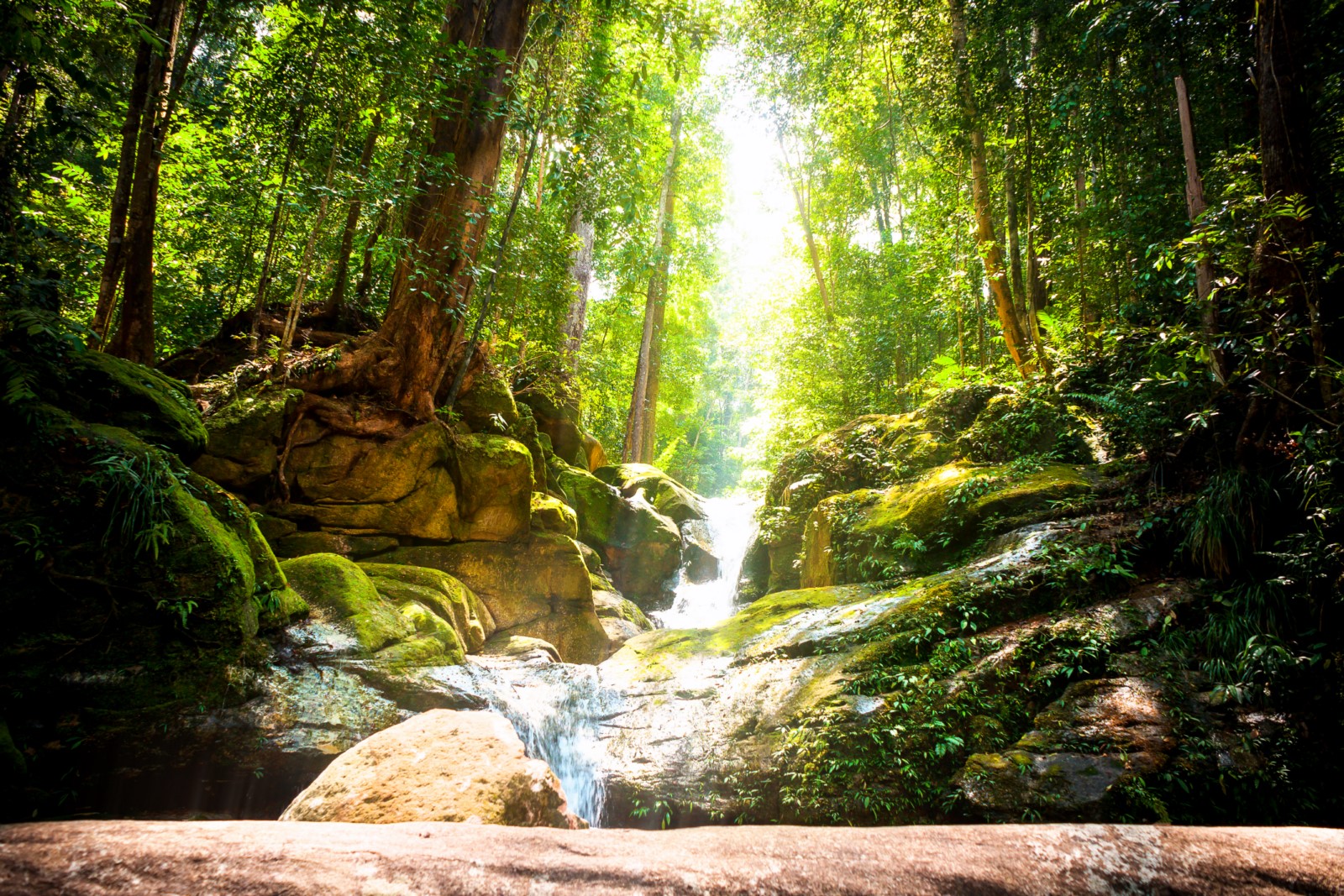 Tropical Rainforest to exist on the island of Borneo is the oldest tropical rainforest in the world which is around 130 million years old.

4. The safest island from earthquake

Of all the islands in Indonesia, Borneo is the safest island from the earthquake attacks. It is only adjacent to the earthquake plate in the Makassar Strait and only small part of the island could be affected from earth tremor, so the potential for an earthquake in Kalimantan is very small. Volcanoes also don’t exist on Borneo, making the island much more safer.

5. The second largest earth lung in the world 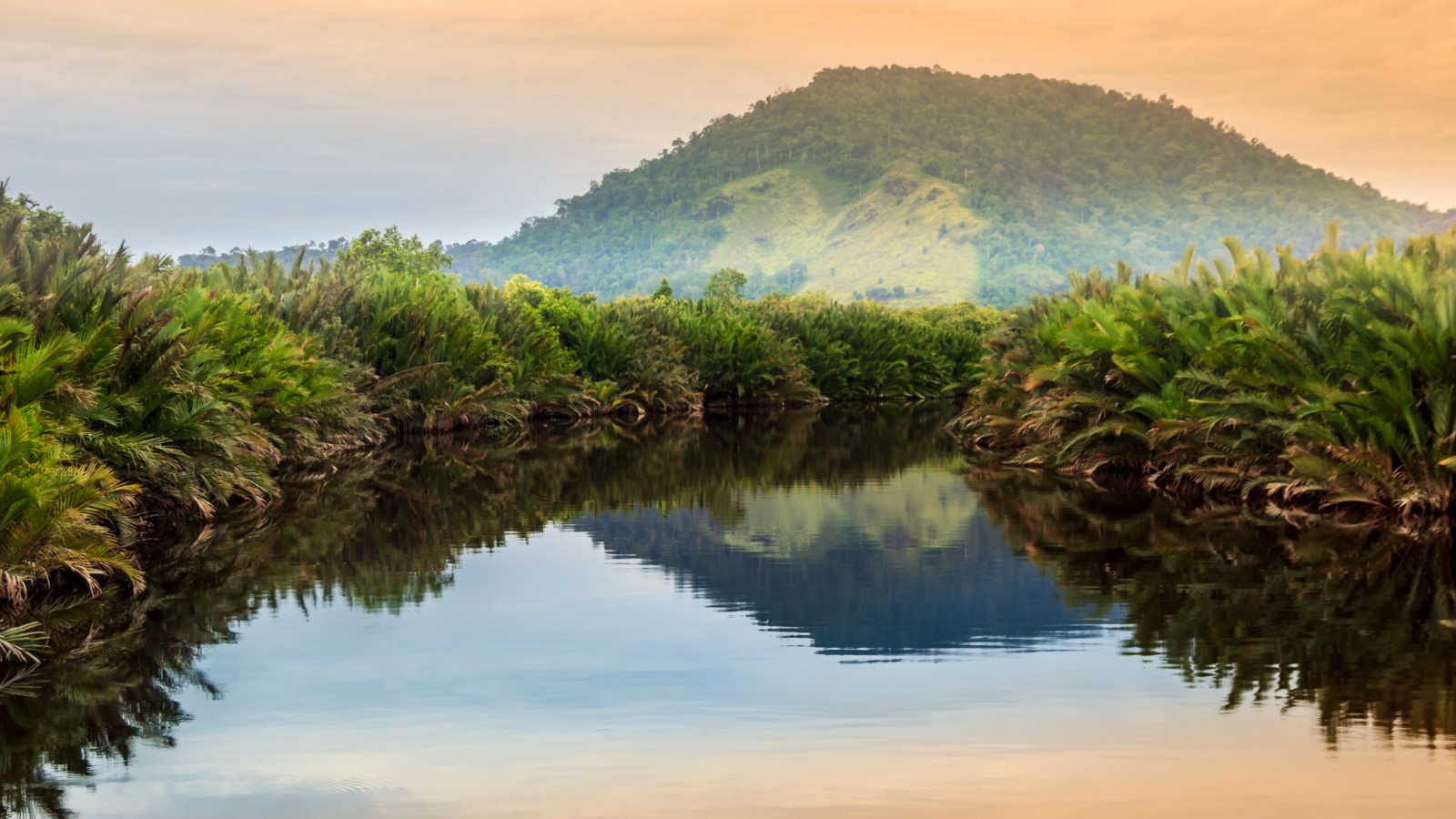 The 88,000,000 hectares rainforest on Borneo is said to be the second largest earth lung in the world after the Amazon Rainforest in South America and is home to 15,000 species of flowering plants, 3,000 species of trees, 221 species of mammals and 420 species of birds.

Tropical rain forests in Kalimantan are the only native habitat of endangered Bornean Orang Utan (Pongo Pygmaeus). Borneo’s forests are also a natural habitat for proboscis monkeys, Borneo elephants, Borneo rhinos, porcupines, deer, tapirs and some endangered species. There are also some rare endemic fruits typical of Borneo as well. 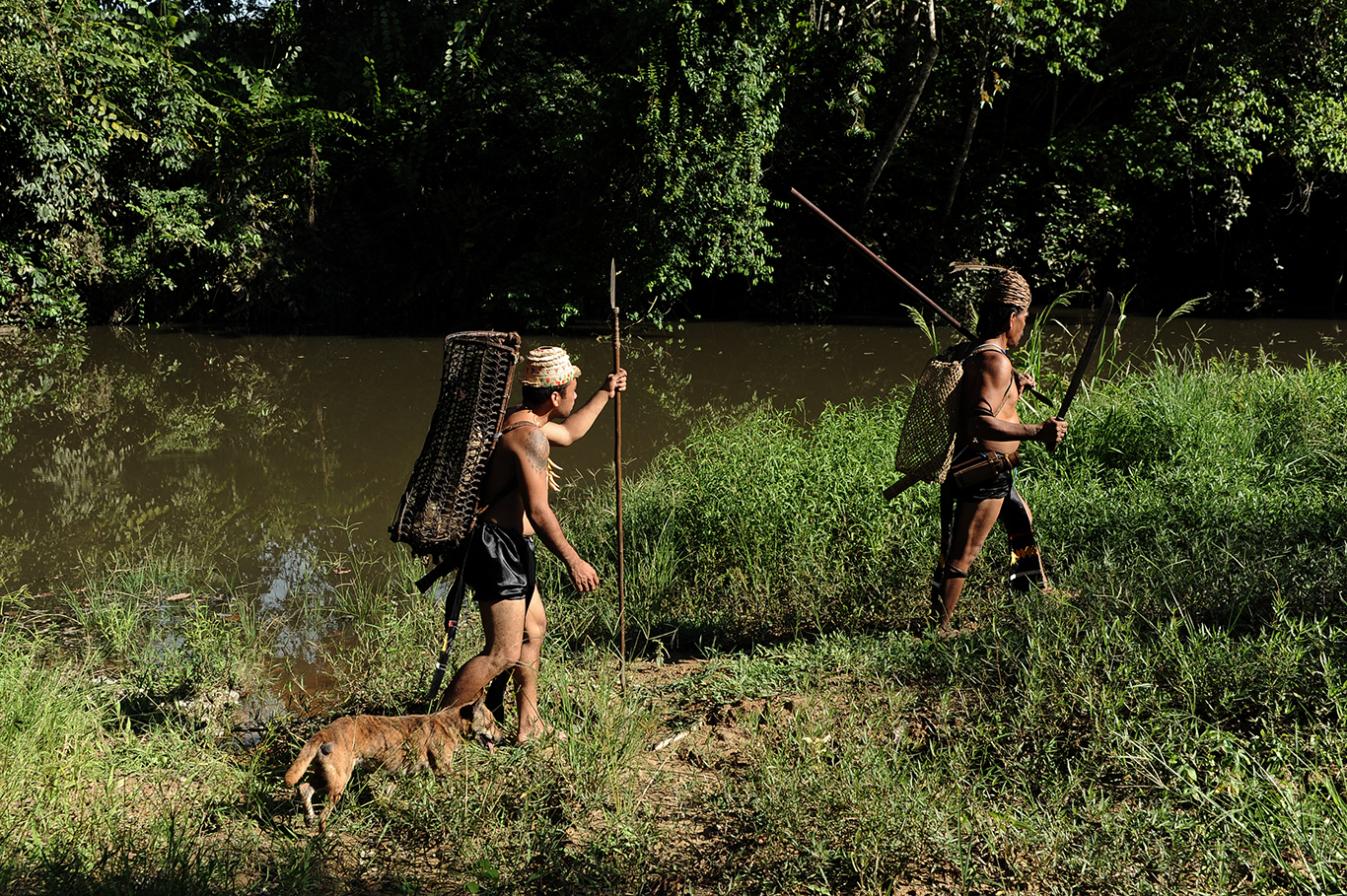 The original inhabitants of Borneo are the Dayaks. The Dayak Tribe itself is divided into approximately 200 ethnic groups based on culture, region, law and language. So in this case the Borneo can be considered as an island that has a variety of languages and cultures. 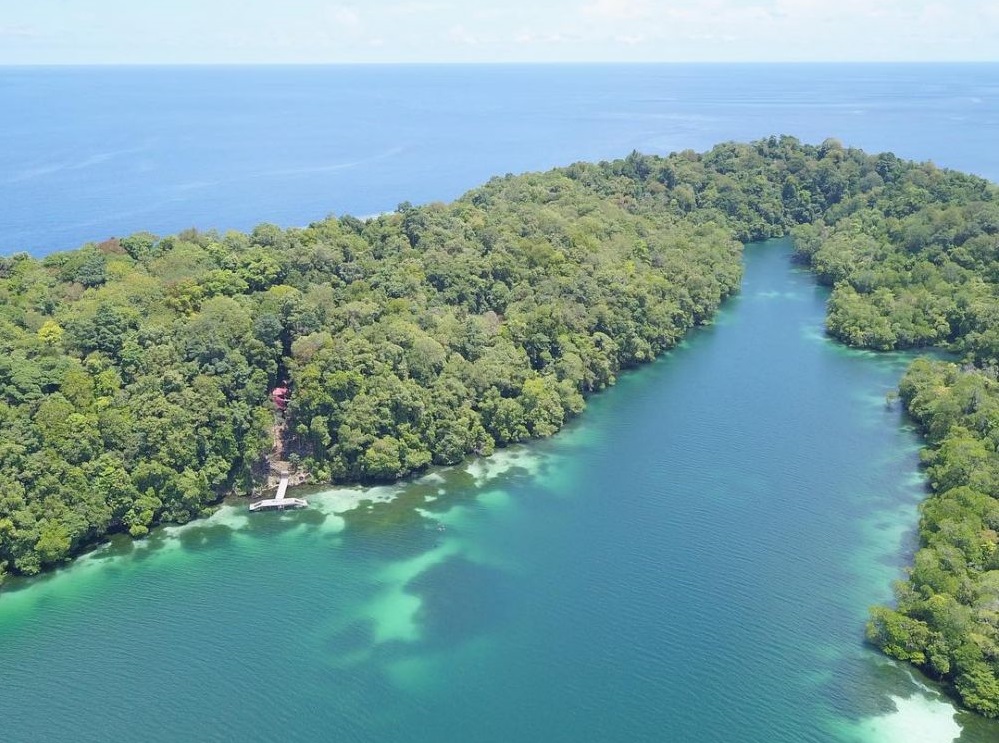 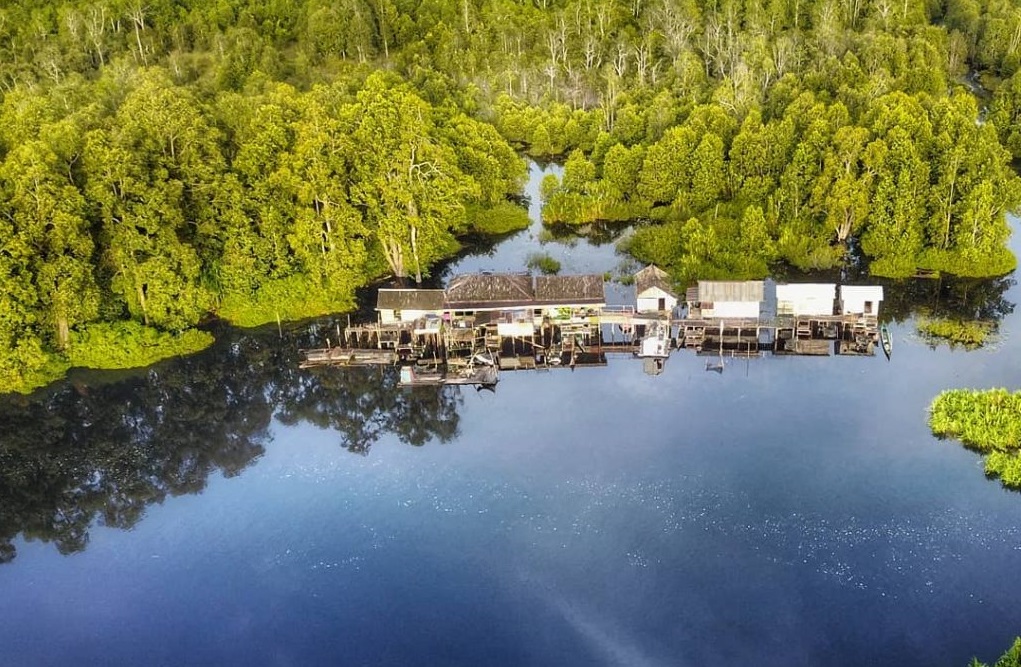 10. Home to Rawa Amuntai Buffalo that live on the water 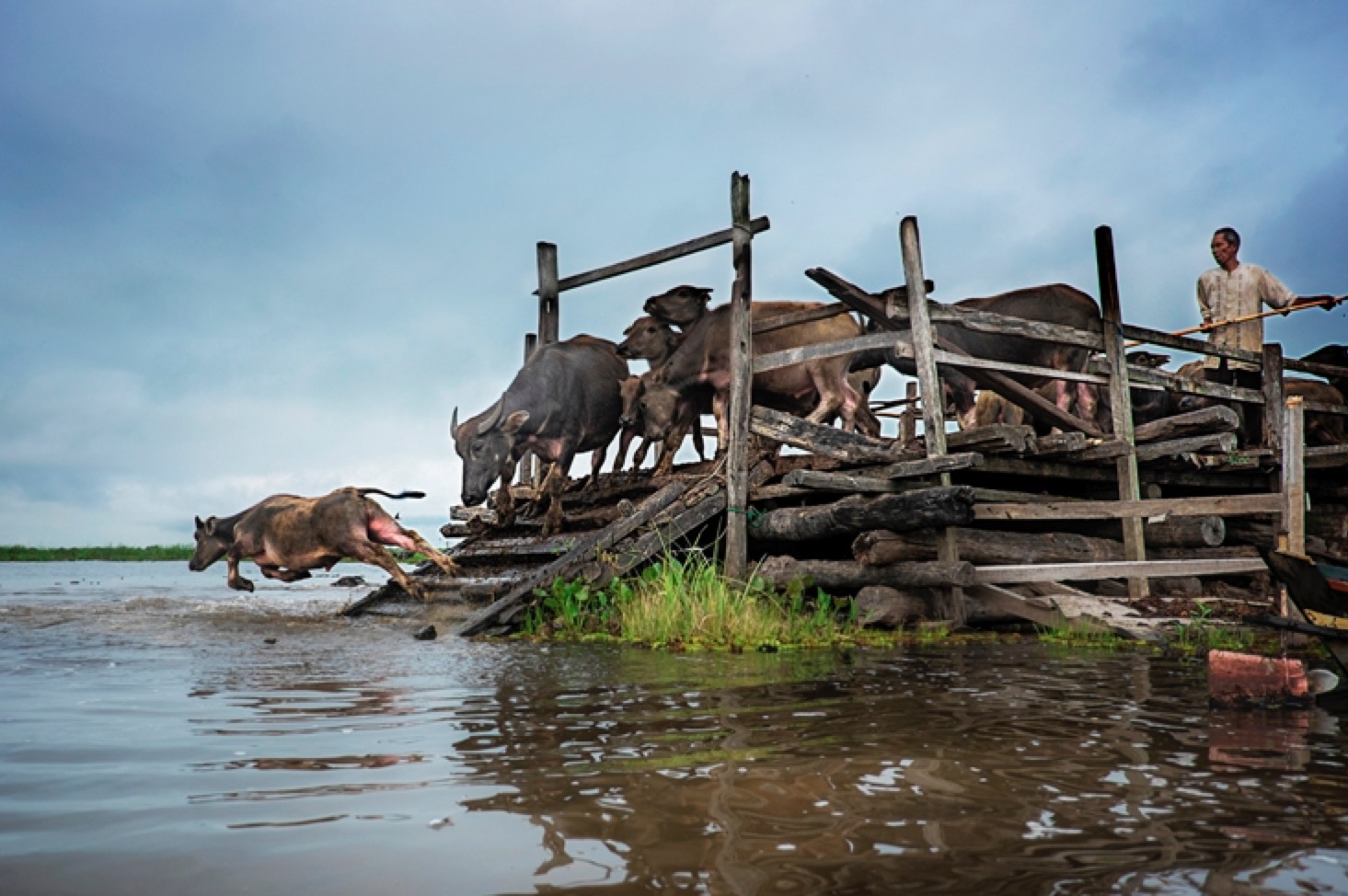 The limited land in Kalimantan, which is pressured by the vast oil palm plantations, has forced the people of Danau Panggang Village to raise buffaloes using the swamps. Borneo is touted as the island of thousand rivers. From above, Borneo has more waters than the mainland. Amuntai Rawa Buffalo is actually an attractive tourist destination in Amuntai, Borneo. From the boat you can become the swamp buffalo shepherd. Lead them out of the cage and put them again just before dusk.