Indonesia is the largest nation in Southeast Asia (by size) and the fourth most populous country on earth. It has a unique biodiversity where Asian fauna such as Sumatran tigers, rhinos, orangutans, Asian elephants and leopards, exist. Indonesia which is surrounded by tropical sea has also a high level of biodiversity, and become one of the Coral Triangle country which has the largest coral reef fish diversity in the world.

Although Bali gets plenty of attention from all around the world, most people don’t know much about the rest of Indonesia. Here are 15 awesome facts about Indonesia that you might already know or perhaps you don’t know yet.

Indonesia has the largest ‘young’ population in the world with more than 165 million people under the age of 30. Only 8% of the population is aged over 60 years.

Indonesia is the world’s largest country comprised solely of islands. It is composed of more than 18,000 islands, some 6,000 of them are inhabited.

Indonesia is the world’s shortest country with average height of male residents in 1,58 meters. 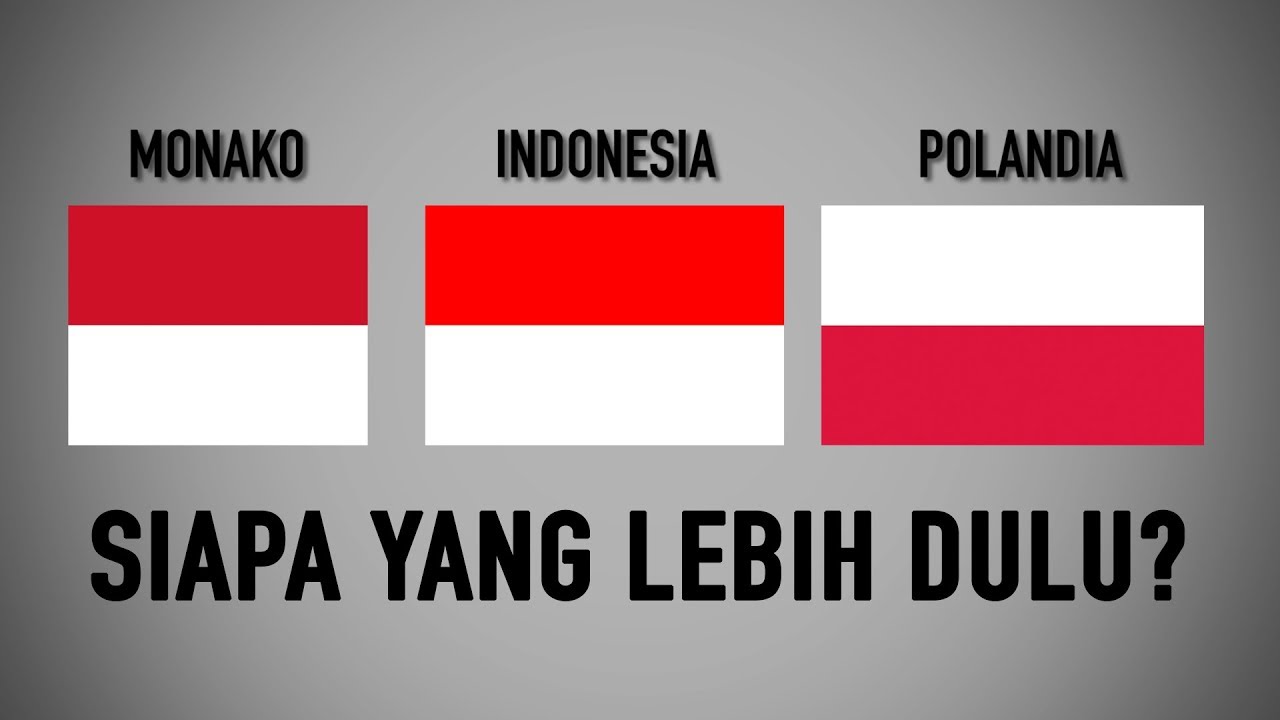 Indonesia is one of cheapest country to visit. According to World Economic Forum (WEF) Travel and Tourism Competitiveness Report, it is the fifth best value destination, behind only Algeria, Malaysia, Egypt and Iran.

The most odorous flower on Earth, Amorphophallus Titanum, also known as “corpse flower” or “devil’s tongue”, is found in Indonesia and can grow to an average height of two meters. When it blooms, it releases a foul odour comparable to rotten meat, which can be smelled from half a mile away.

Indonesia is home to the world’s biggest Muslim population (around 225 million).

The second (Guinea), third (Borneo) and sixth (Sumatra) largest Islands in the world are in Indonesia.

Borobudur temple in Central Java is the largest Buddhist temple in the world, decorated with more than 2,600 relief panels and 504 Buddha statues. 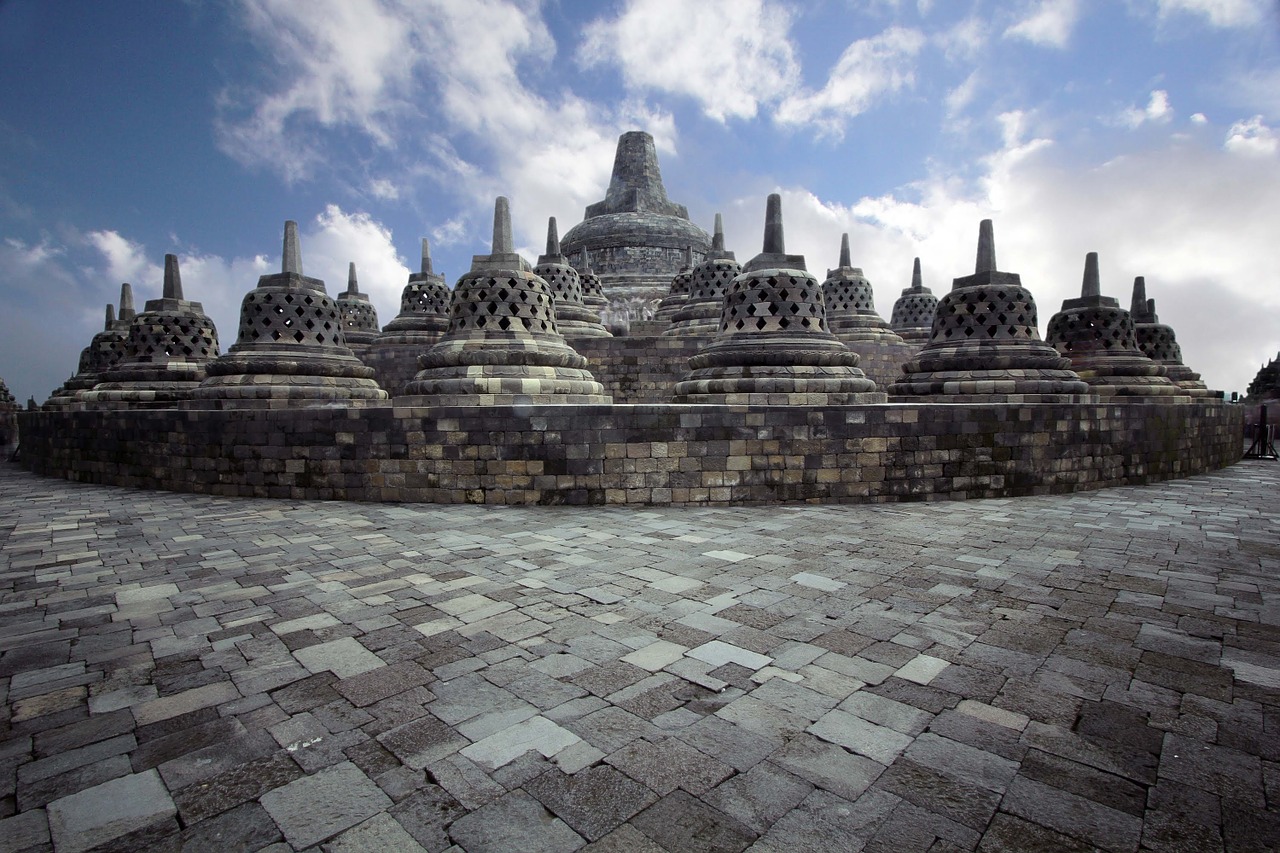 Lake Toba is the largest volcanic lake in the world. The lake’s super volcanic eruption that occurred 70,000 years ago was the largest known explosive eruption on Earth.

Indonesia is home to Komodo Dragons. It is the largest lizard in the world, growing up to 3 meters (9.8 feet) in length. The two most popular islands for seeing Komodo dragons are Rinca Island and Komodo Island in East Nusa Tenggara Province.

Indonesia is the largest island nation in the world with 735,358 square miles of land. It is the 14th largest country in the world by available land. When both land and sea are taken into account, it is the seventh largest in the world.

Indonesia is the second most linguistically diverse country after Papua New Guinea. There are at least 268 languages spoken in Papua. Although Bahasa Indonesia is the official language, more than 700 languages and dialects are spoken across the Indonesian archipelago. 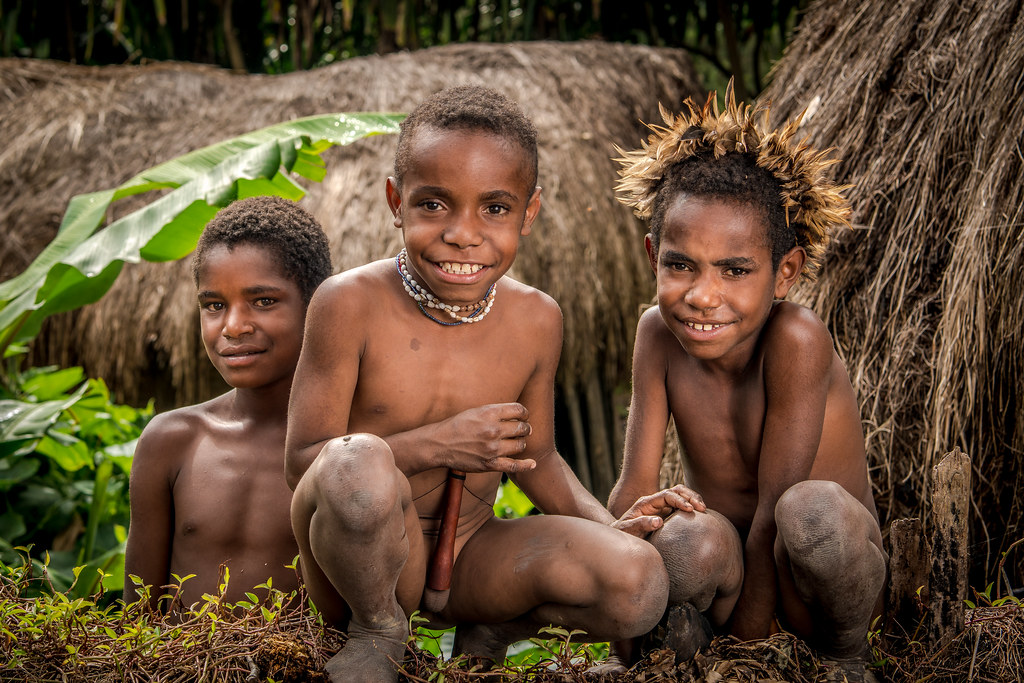