Lake Toba is one of main attractions in North Sumatra Province. This lake is very well known for the natural beauty of the scenery, which is surrounded by a variety of steep wall rocks which are actually the caldera walls of Lake Toba.

Regarding to the origin of Lake Toba, according to research from expert scientists, the lake was formed as a result of a massive volcanic eruption which was estimated to have occurred around 73,000-75,000 years ago. This causes the formation of a large caldera filled with water which is now known as Lake Toba and the pressure from the magma that failed to erupt causes the formation of an island in the middle of the lake known as the Samosir Island. According to the scientists the super eruption produced by the volcano caused nearly half of the living species on earth died and vanished. 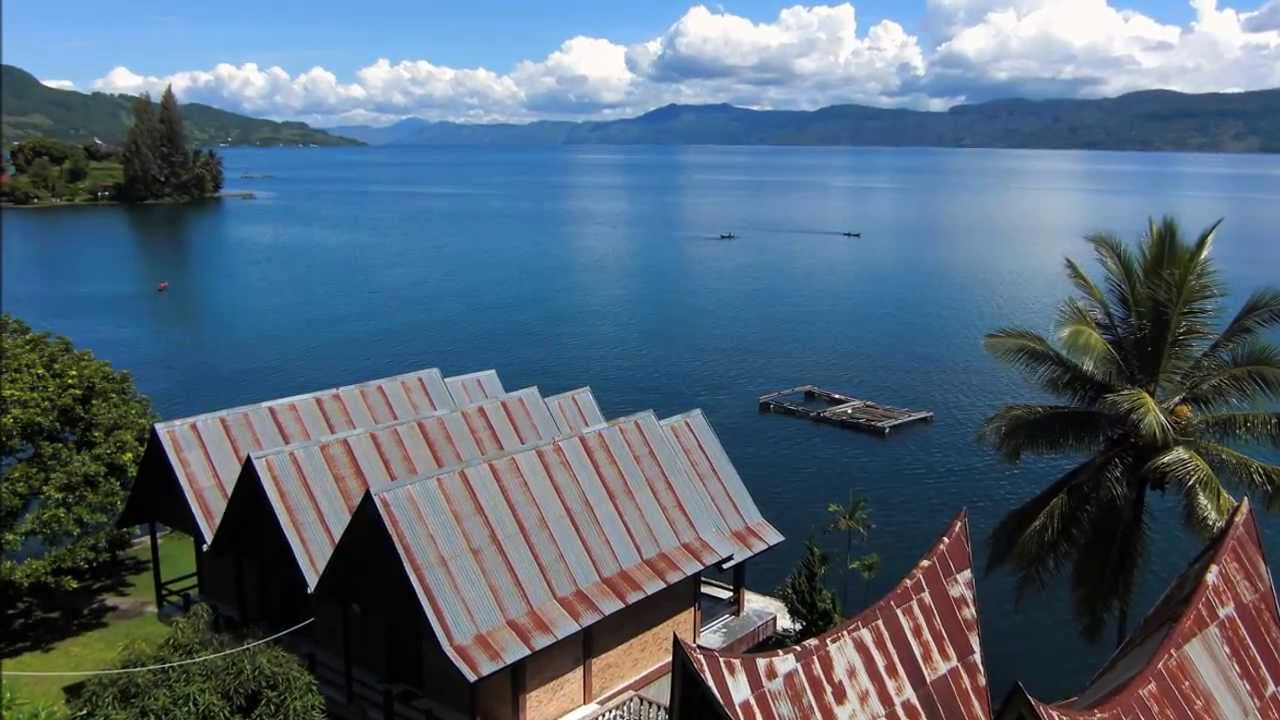 Toba Lake has a length of 100 kilometers and a width of 30 kilometers making it the largest lake in Indonesia and Southeast Asia. This is why the lake has been famous to foreign countries. It beautiness also has attracted many tourists visiting Lake Toba and Samosir Island.

In addition, there are many other interesting facts not many people know yet related to the existence of the lake. Here are some amazing facts about Lake Toba.

1. Mount Toba has erupted three times. First eruption occurred around 800,000 years ago. This eruption produced the southern side of the Mount Caldera, covering the Prapat and Porsea regions of North Sumatra. The second eruption has less power, occurred 500,000 years ago. This eruption formed the Caldera on the north side, in the area among Silalahi and Haranggaol. The third eruption occurred 74,000 years ago which produced a caldera and turned out Mount Toba into the present Toba Lake with Samosir Island in the middle.

2. Mount Toba, as the super volcano that surrounds the lake and Samosir Island is still active. It still cannot be predicted when it will erupt. 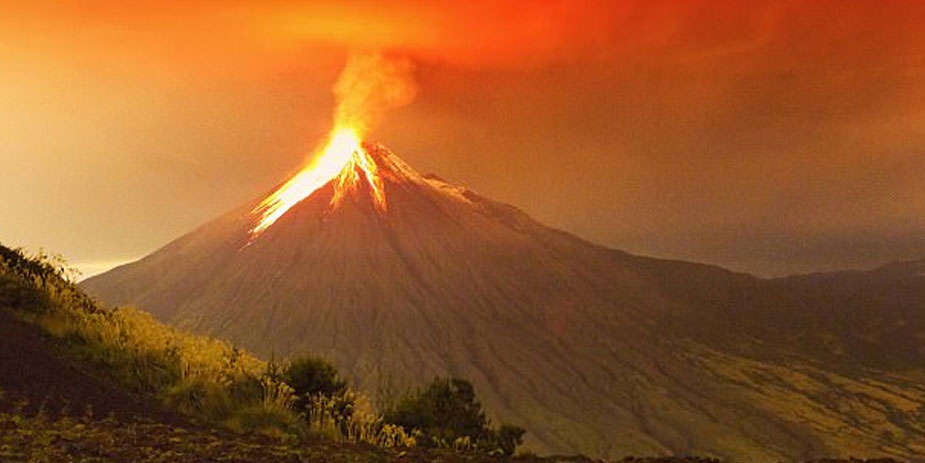 3. The location of Mount Toba (now Lake Toba) is indeed prone to disasters. This is related to the position of Indonesia which is located at the meeting point of three tectonic plates, namely Eurasia, Indo-Australia and the Pacific Plate. 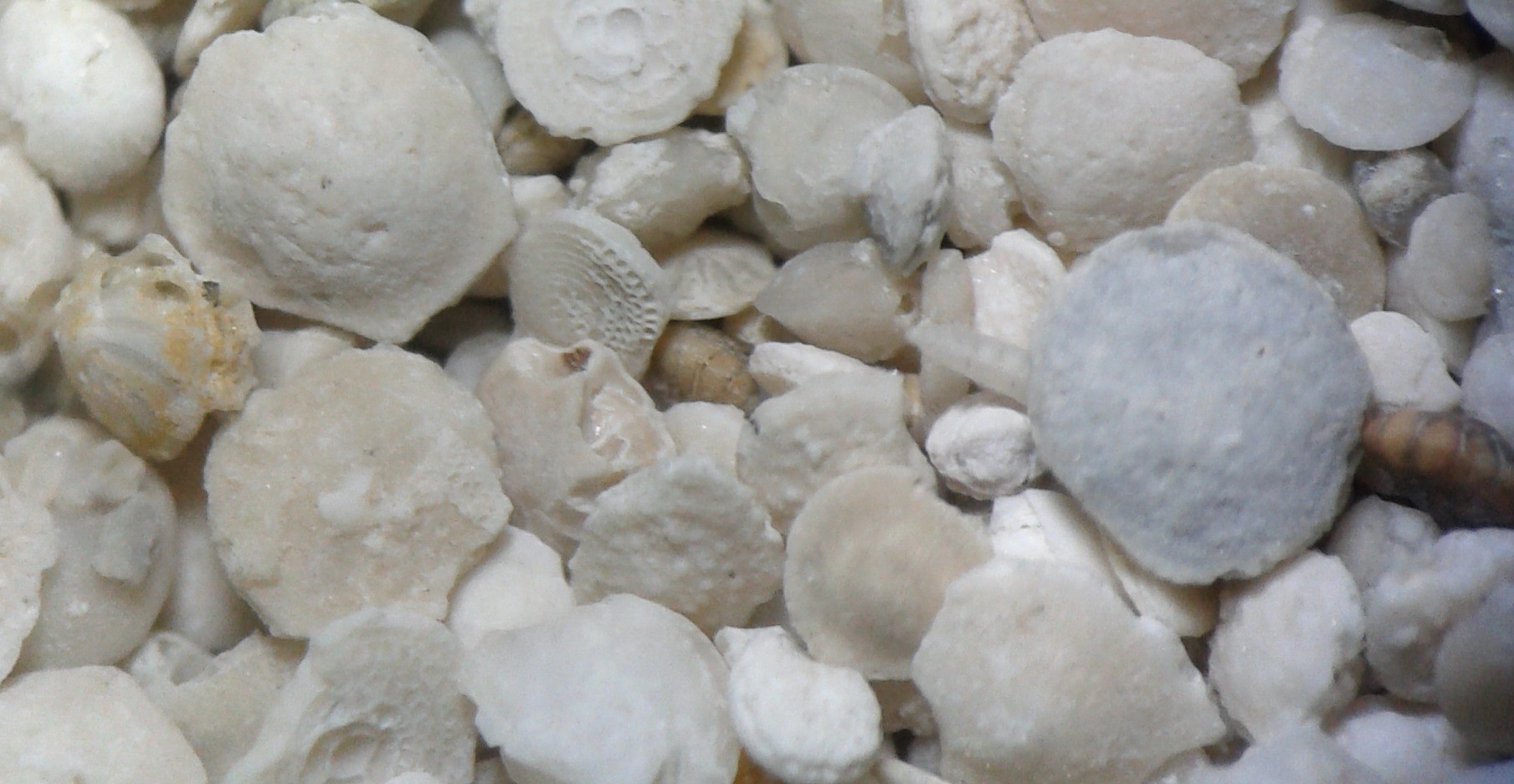 5. Rhyolite dust which has the same years as Toba rocks were found in Malaysia and as far as 3.000 kilometers to the north to Central India and also found in the Indian Ocean.

6. Mount Toba eruption caused mass death and some species even went extinct. According to some DNA evidences, the eruption also reduced the number of humans population around 60%.

8. Toba Lake was ranked first in the world on social media Twitter compared to other lakes in the world which are also beautiful and charming. Toba Lake is also the main tourist destination in North Sumatra for local people and foreigners. 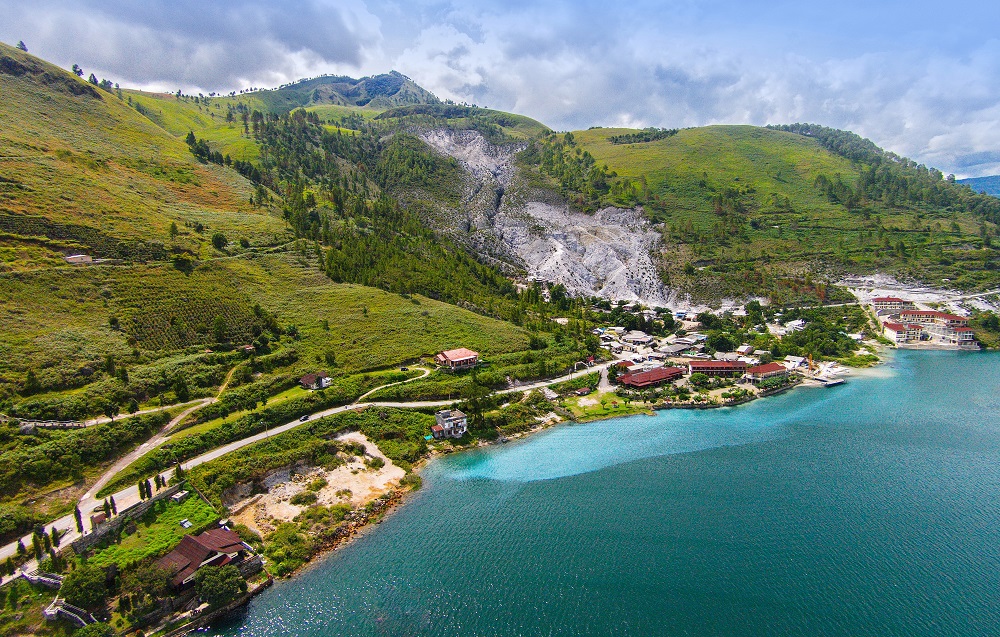 10. Toba Lake is the habitat of a typical Batak fish, namely “Batak Fish”or Neolissochillus Thienemanni which has high historical and cultural values.

11. In the 1990s, Toba Lake was one of Indonesia popular destination for foreign tourists, mainly from Netherlands, Malaysia, Singapore, Germany, Japan, Korea as well as USA.