Lahat Regency, which is nearly 300 kilometers west of the capital city of Palembang, South Sumatra, now has a new tagline “a thousand waterfall attraction”. It’s not because Lahat has up to a thousand waterfalls. The exact number is actually only 76 waterfalls, but because of those waterfall location in a district area, it is clear that this is an extraordinary uniqueness.

The waterfall slips between the hills which has also beautiful scenery. Geographically, part of the Lahat area is also part of the Bukit Barisan (Barisan Hills). No wonder waterfall attractions become the dominating natural tourism here.

There is one waterfall you should not miss while enjoying the beauty of Sumatra. In fact, many travelers come from outside the cities just to enjoy the beauty and uniqueness of this waterfall. 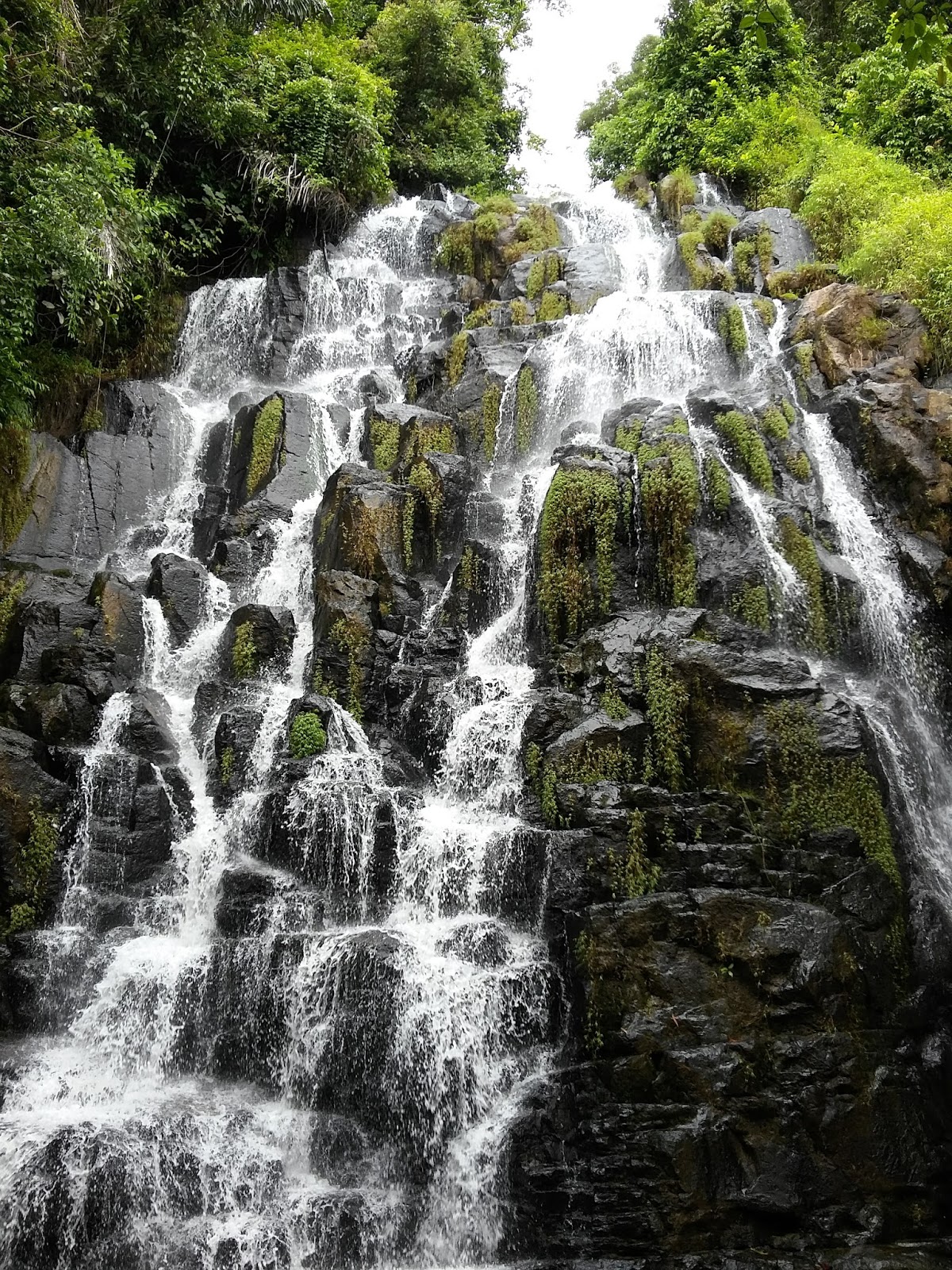 However, to reach this waterfall requires quite an effort because of its location in a remote area. Behind the long duration of travel with tiring terrains, there is a beautiful natural scenery that will spoil the eyes. 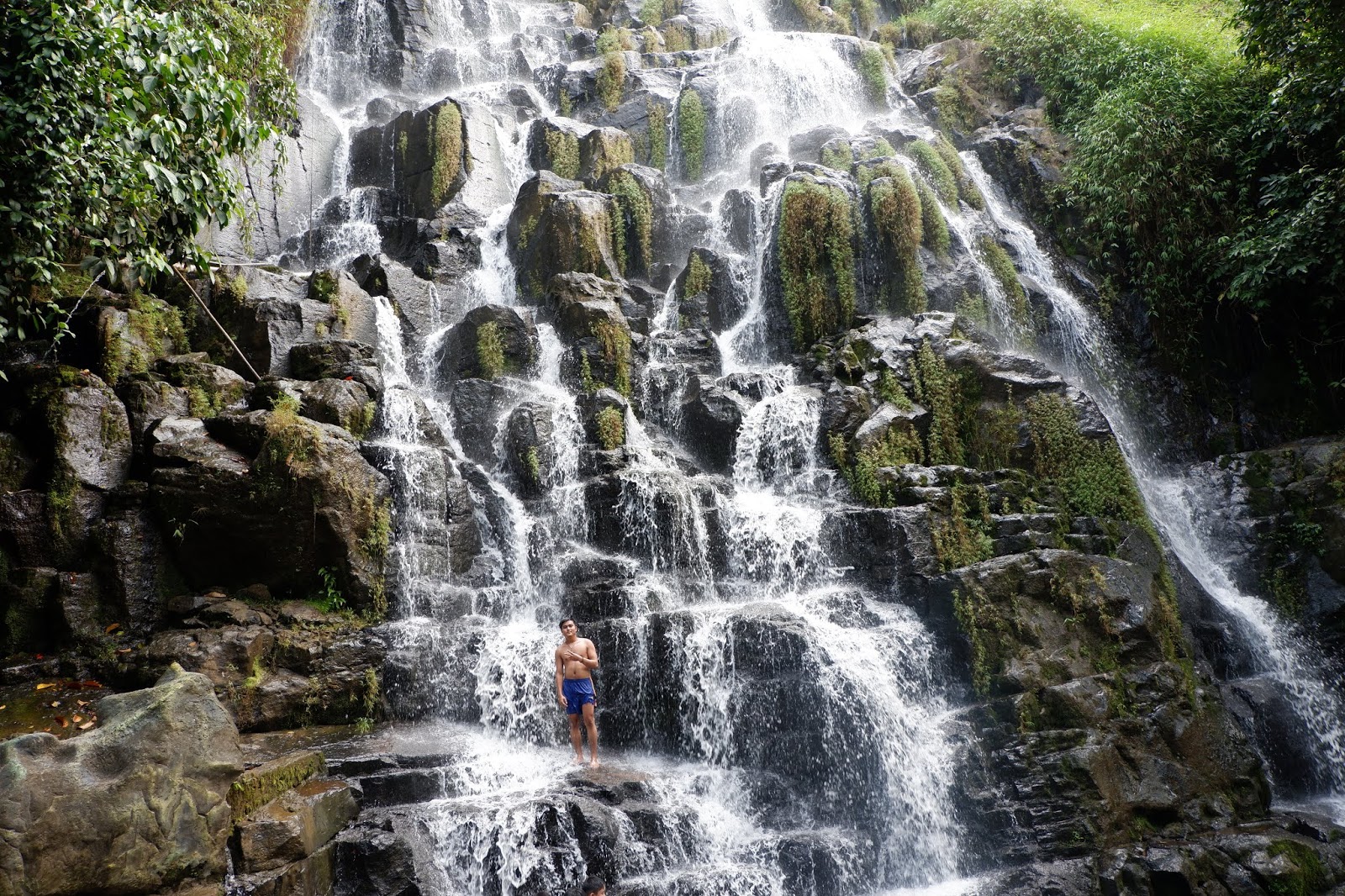 The road to Curup Buluh is indeed a little extreme and steepy. The road is winding and there are ravines on either side of the road. Visitors will pass a lot of steep inclines and descents. There are also sharp bends track to pass.  On the way, visitors can also see the neatness of the hills that line up known as the Bukit Barisan (Barisan Hills). Between the Barisan Hills, there is a mountain with a height of 3159 meters above sea level which also extends this hill line, namely Mount Dempo, located in Pagar Alam City.

Not only natural scenery, during the journey to Curup Buluh there are also some beautiful local-made selfie spots that are quite up-to-date and instagramable. Visitors usually stop briefly at these spots to take pictures and capture the moment with the background of the Barisan Hill. 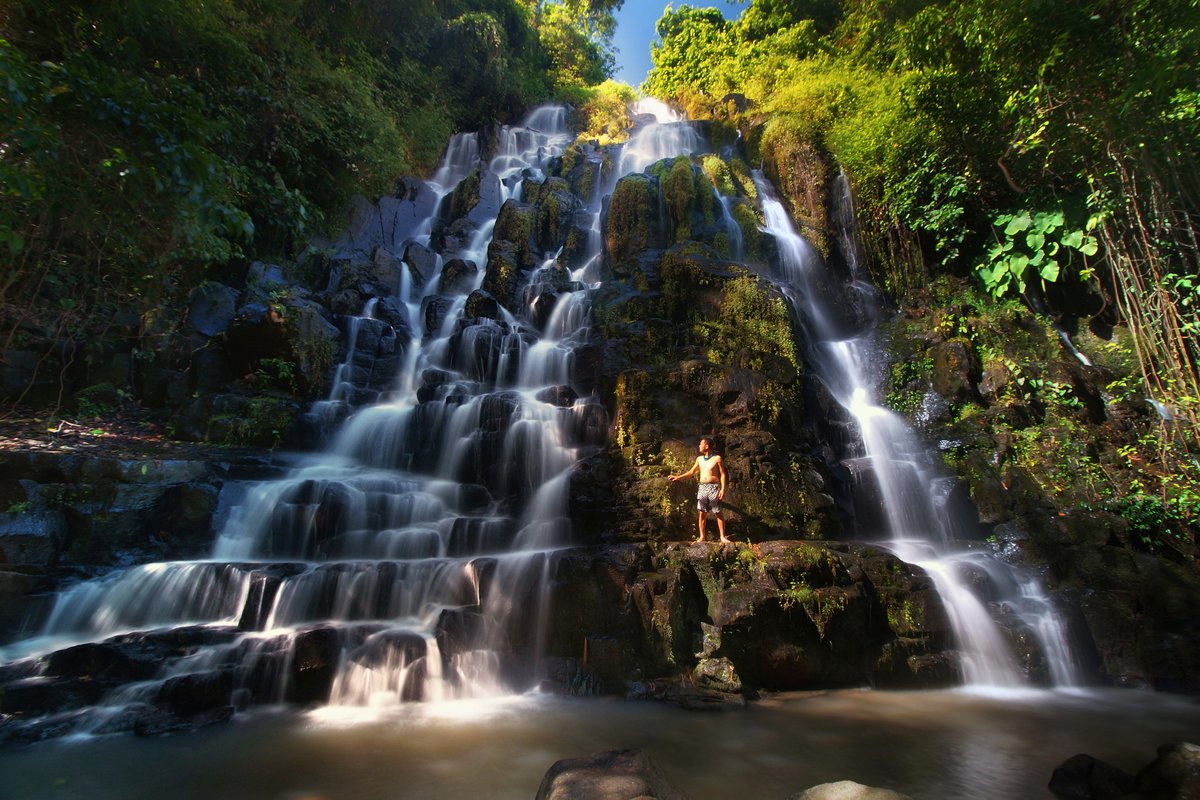 Usually, visitors will immediately take a shower, swim or take pictures around the waterfall area. Some even climb the rocky rocks to several levels and feel the granules of the water fall on their head. Really fresh!

The water that comes down from Curup Buluh is very refreshing and the place is not too crowded either. You can only hear the sound of a waterfall and also the sound of the river across from Curup Buluh without the hustle and bustle of vehicles and others. This place is perfect for urban residents who want to avoid the noise of the city. For visitors who bring children, don’t worry, because this curup is safe for children because the bottom of this waterfall is not too deep, which is only 1 meter.

The facilities around this pretty waterfall are quite complete and you can easily find public toilets, prayer rooms, canteens, seating place and rooms to change clothes. After enjoying the beauty of Curup Buluh, don’t forget that you will face another challenge, which is climbing hundreds of stairs which will certainly be quite fatiguing. But don’t worry, for those of you who are lazy to climb the stairs, there are motorcycle taxis ready to take you to the top. The rates are quite affordable.