Initially the SIPA was held at the Mangkunegaran Palace, but since the fifth event in 2013, the festival was moved to Vastenburg Fortress. The Vastenburg was chosen as the location for SIPA because it has a high historical value and strategic location in the center of Solo City. 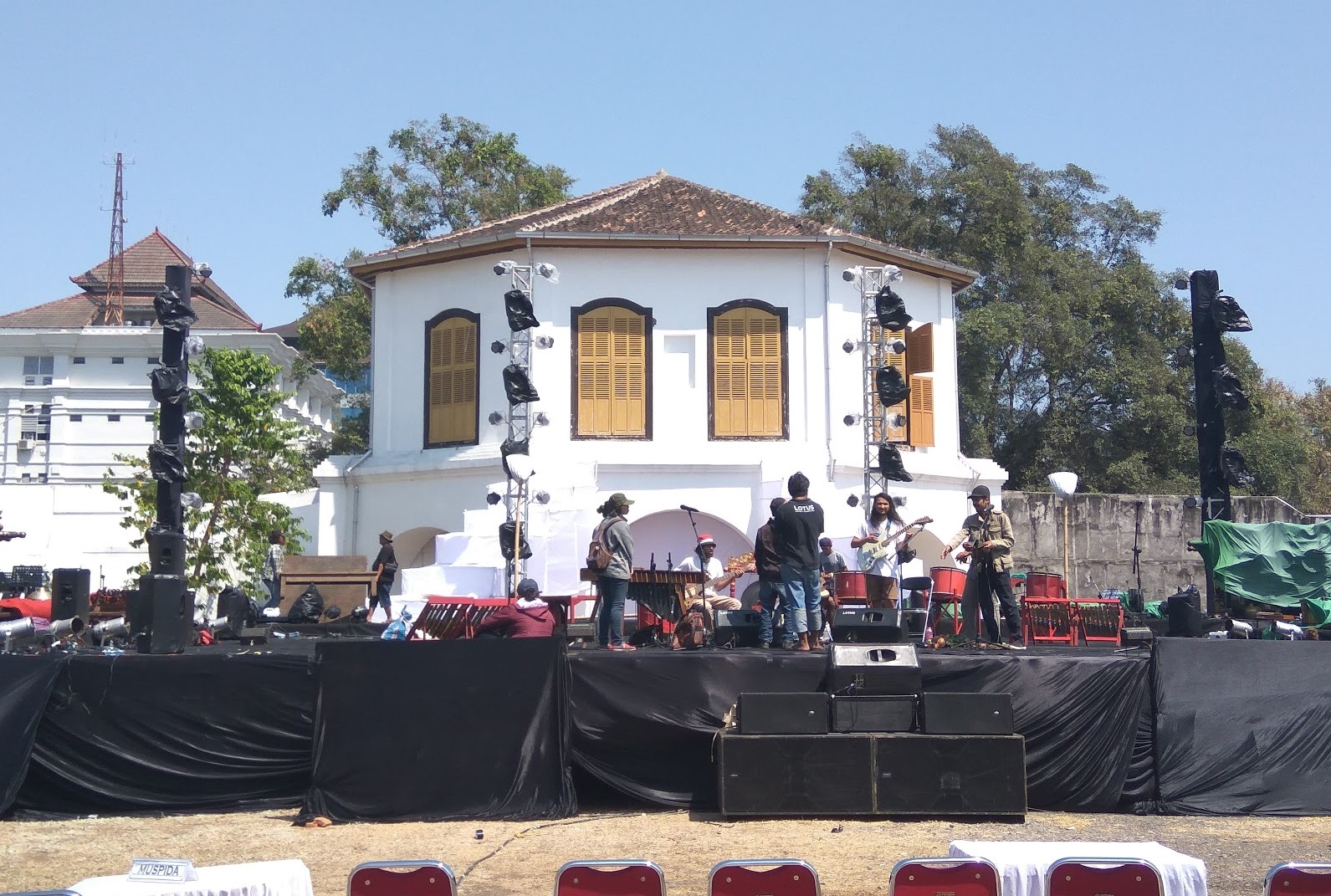 Solo International Performing Arts is held by involving young generations of local artists so that they could become the vanguard of Indonesian culture resilience. Their enthusiasm is expected to bring the spirit of togetherness in order to maintain the local arts and culture.

The SIPA committee provide around five thousand seats and beautiful choreographed 33.7 meter long stage for the audience who want to watch the arts and culture shows. Other than organizing traditional and modern art performance, SIPA also presents various exhibitions and bazaars such as batik, handicrafts and culinary products from Solo. 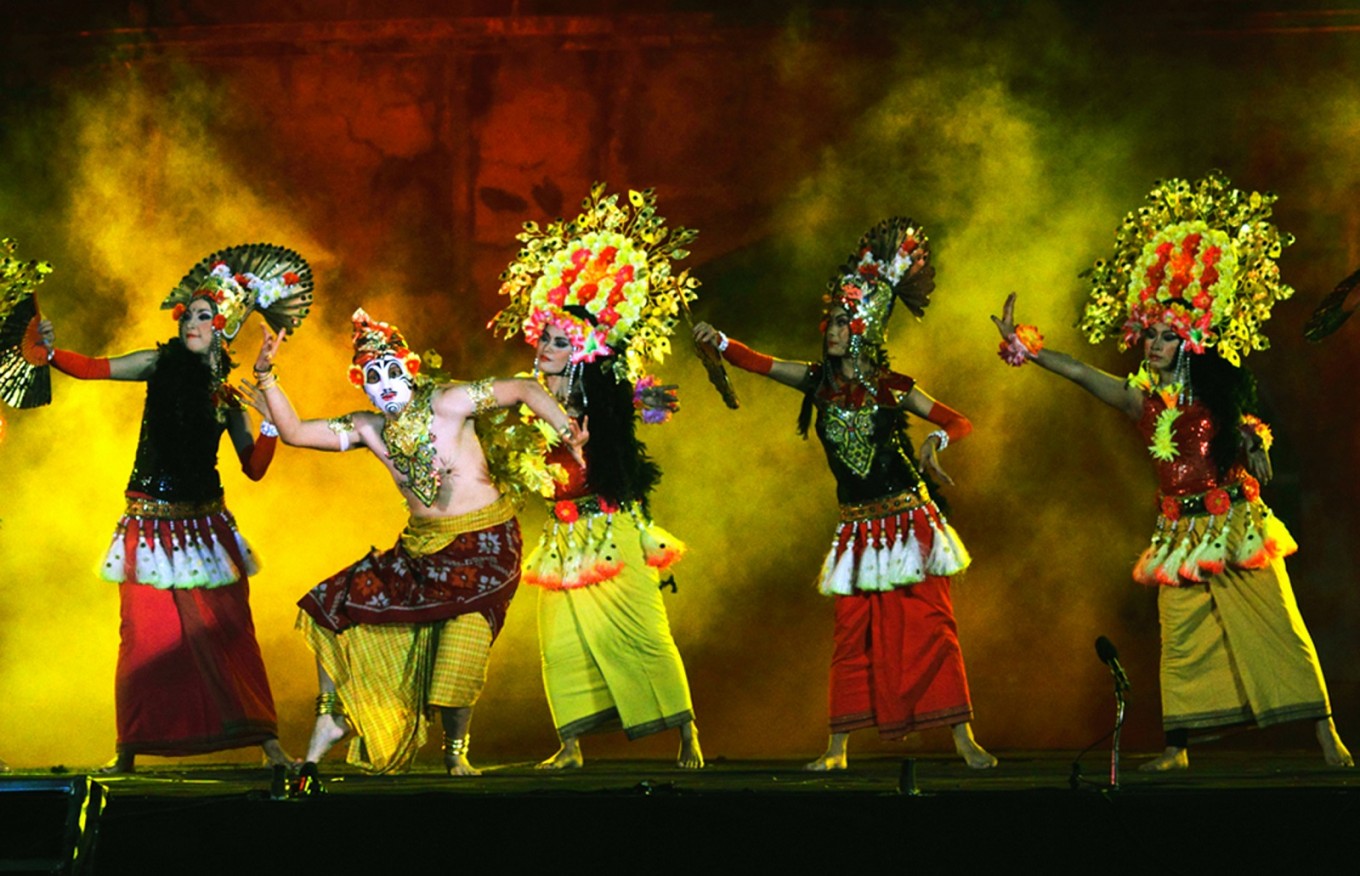 The city of Solo can be easily reached by land and air travel. Other than visiting Vastenburg fort, the venue for the event, you can also visit Kasunanan Surakarta Palace or shop for batik at the oldest batik center in Indonesia, Kampoeng Batik Kauman, or at Klewer Market to get a cheaper price.

The Solo International Performing Arts is always successfully visited by more than 10,000 viewers every year. The festival is also part of Indonesia’s 100 calendar of events 2019.