Get to Know Nihiwatu Sumba Hotel

Maybe there are still many who are confused and still have doubt that the best hotels in the world actually exist in Indonesia? Yep, the Nihiwatu Hotel located on Sumba Island, East Nusa Tenggara was chosen to be the best hotel in the world in 2016 by popular travel magazine from America, Travel + Leisure.

Indonesia’s Nihiwatu Hotel takes title of number one hotel in the world in Travel + Leisure’s annual World Best Hotel list for the second year in a row, 2016 & 2017.

Indonesians should be proud because Nihiwatu has defeated a series of prestigious hotels throughout the world, including hotels from America, New Zealand, Australia, Ecuador and Chile as well. How has the magazine decided the winner for best hotel in the world?

Nihiwatu Hotel was chosen through an annual survey conducted by Travel + Leisure magazine for its loyal readers. 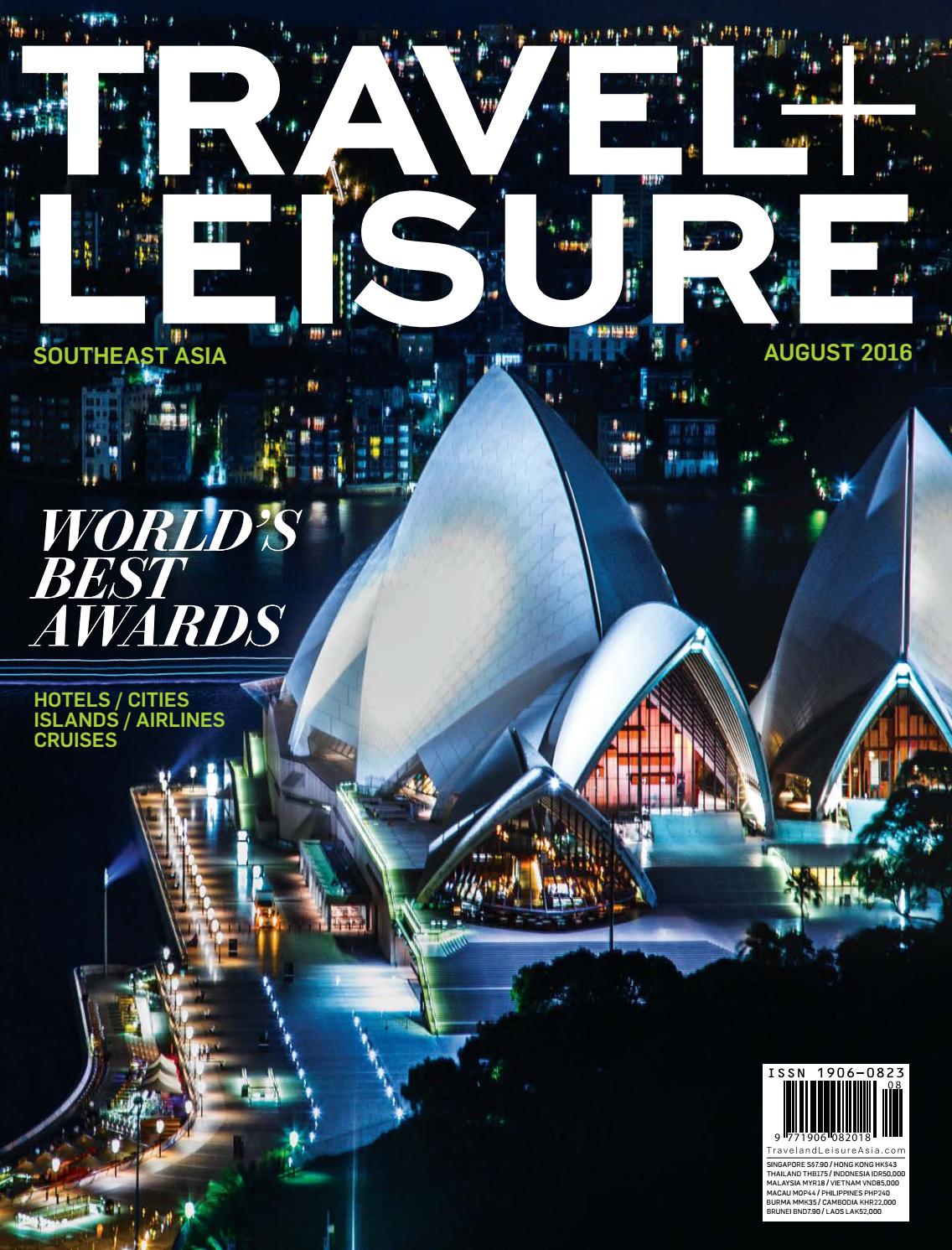 Every year, Travel + Leisure magazine conducts a survey to give a number of awards in the field of tourism. Well, previously Nihiwatu Hotel emerged as the winner of the 2016 World’s Best Travel Awards category. Winners in each category are determined from the survey results of loyal readers of Travel + Leisure magazine. Hotel Nihiwatu emerged as the winner after defeating the Spectator hotel in South Carolina, United States and the Huka Lodge Hotel in Taupo, New Zealand.

Why Nihiwatu Hotel can be the winner and what facilities offered there? 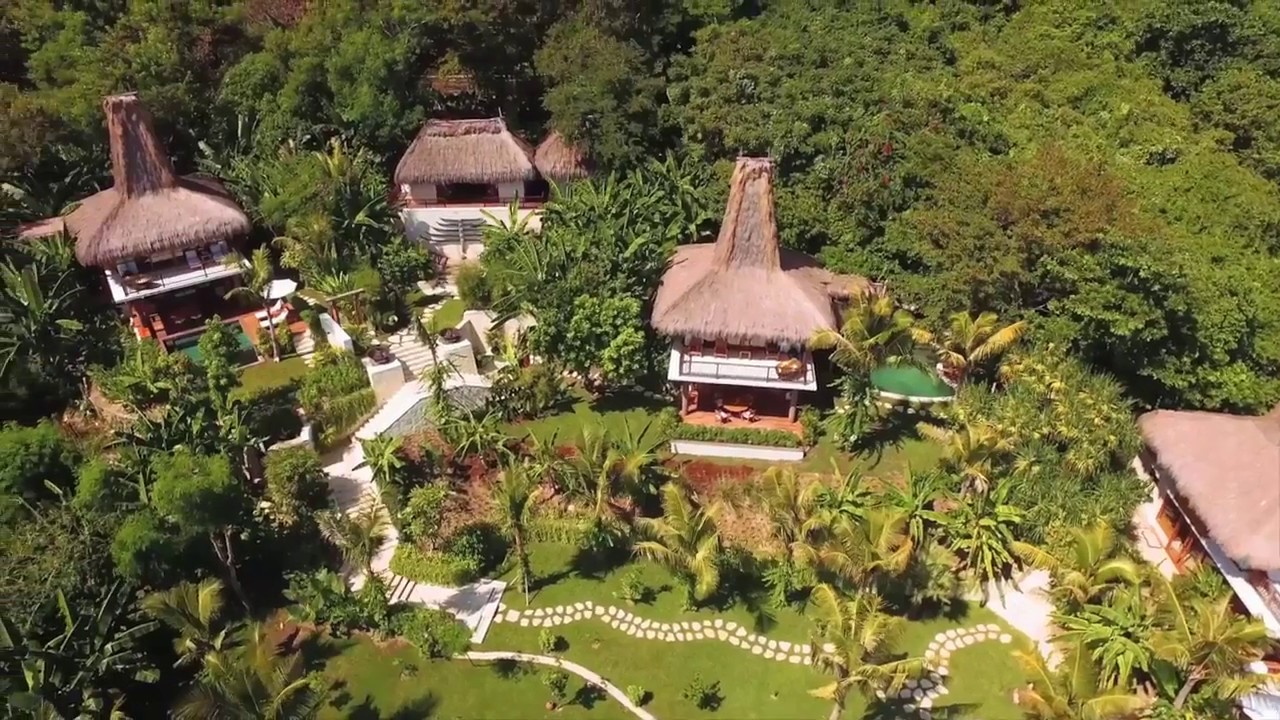 Nihiwatu Hotel offers many types of lodging with different facilities. At least, there are 10 types of lodging offered there, ranging from tree-shaped villas, villas on the hilltop, villas with private pools, villas that face directly to Nihi Beach and much more. Nihiwatu Hotel also offers a variety of tour packages such as exploring waterfalls, exploring the island, seeing the lives of local residents, fishing and surfing.

What features that Nihiwatu Hotel have that distinguish it from other top hotels in the world? 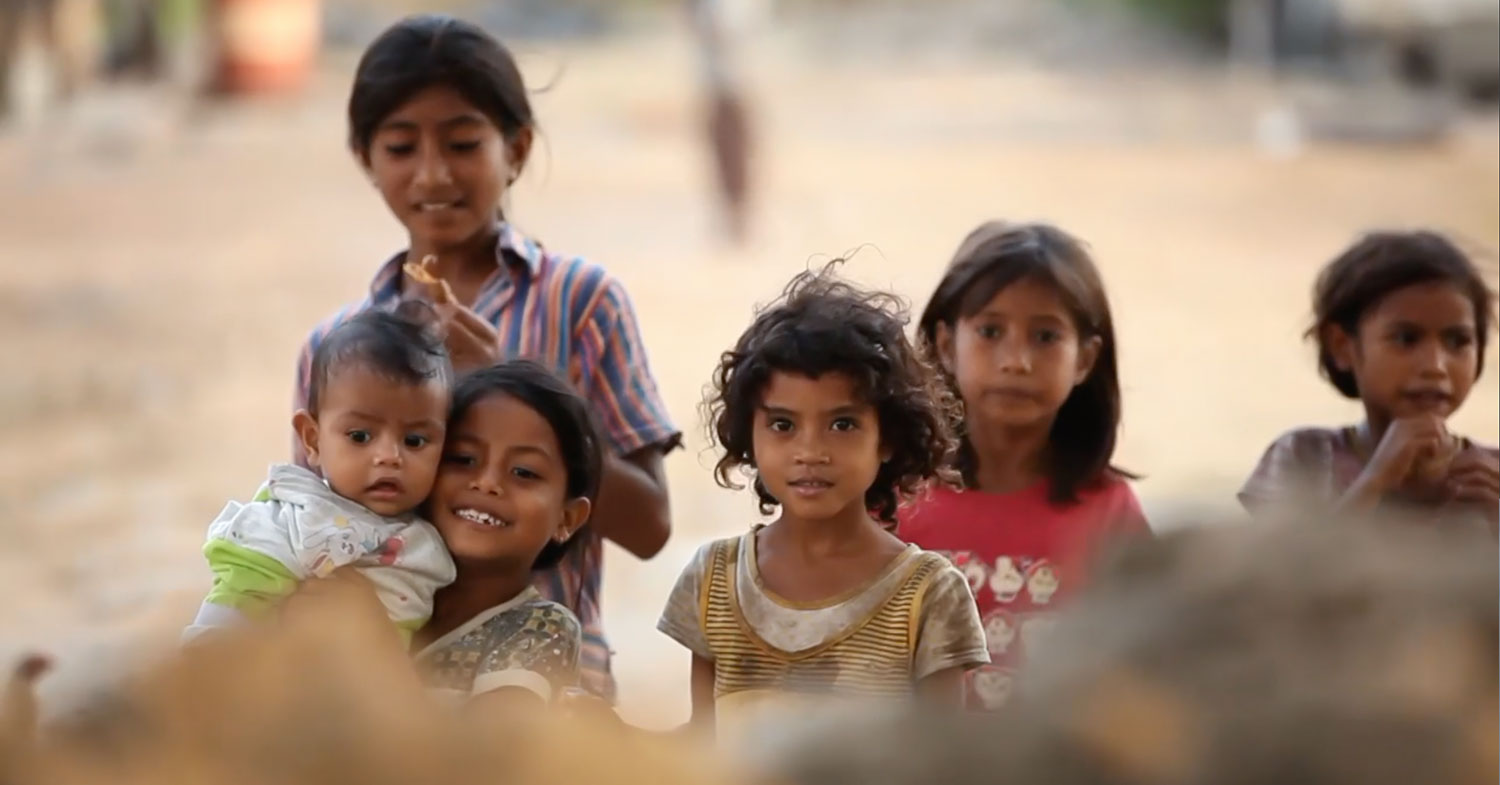 Beside standing in a strategic location and offering high-class facilities, one of the features of the Nihiwatu Hotel is the social responsibility program created by the hotel management. Some amount of hotel’s profits are always donated to the Sumba Foundation (Sumba Foundation) for the prosperity of the community around the hotel. The hotel also always invites guests to know more about the lives of residents in the vicinity. Another interesting thing is 90 percent of the hotel employees are local residents.

Hotel visitors can feel the sensation of surfing with best waves while at the same time sunbathing on exotic beaches. 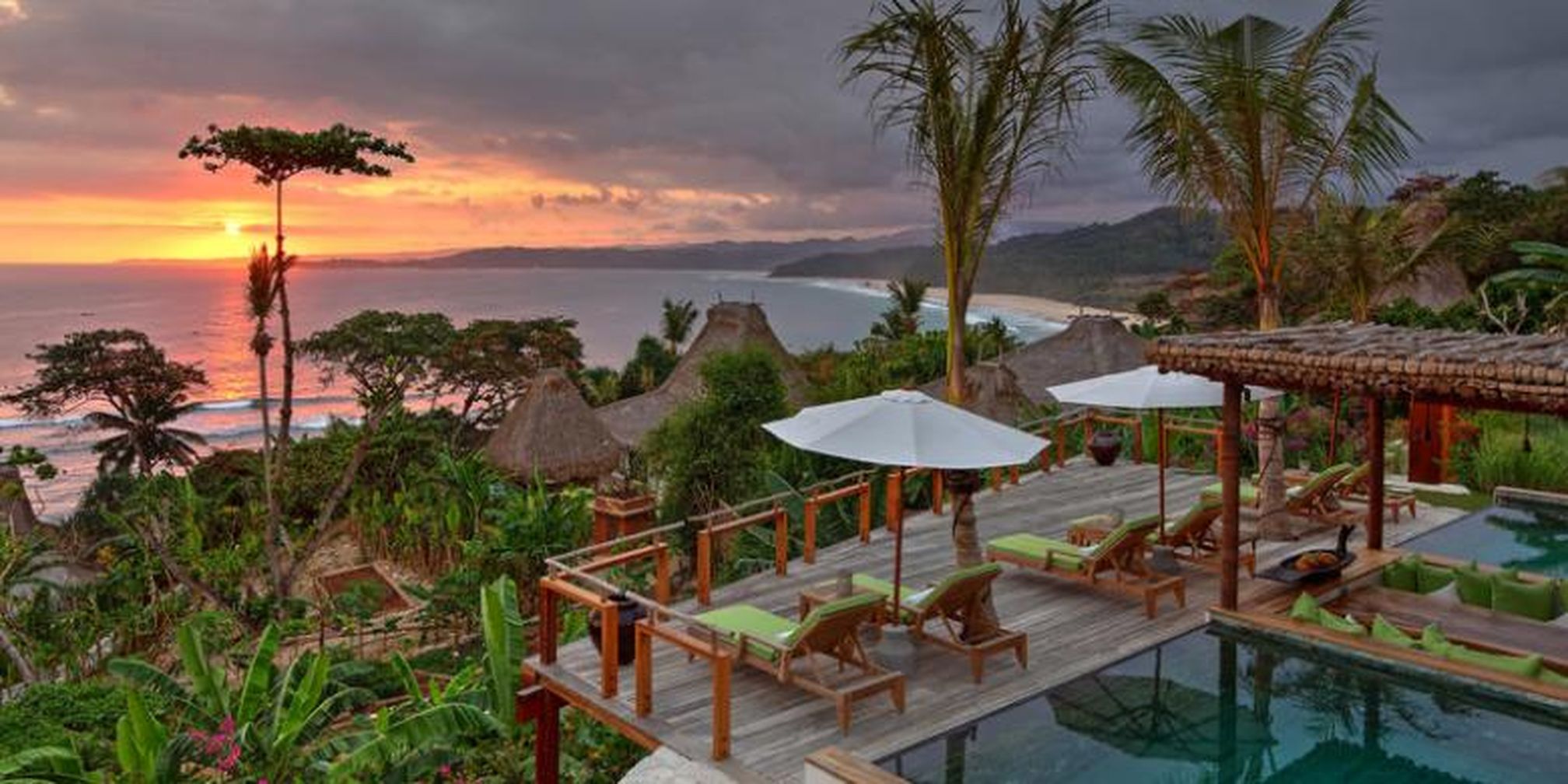 One of the most popular holiday activities for visitors to Nihiwatu Hotel is surfing the lip of the Indian Ocean. Hotel visitors can also relax on exotic private beach and away from the crowd. If you get bored with beach tours, visitors can also trekking for a while and soaking under the Matayango and Lapopu Waterfalls. The hotel is also willing to take guests who want to mingle with the locals in the villages around the hotel and in the traditional markets of Waikabubak.

If want to stay at Nihi Sumba Hotel, how much is the budget? 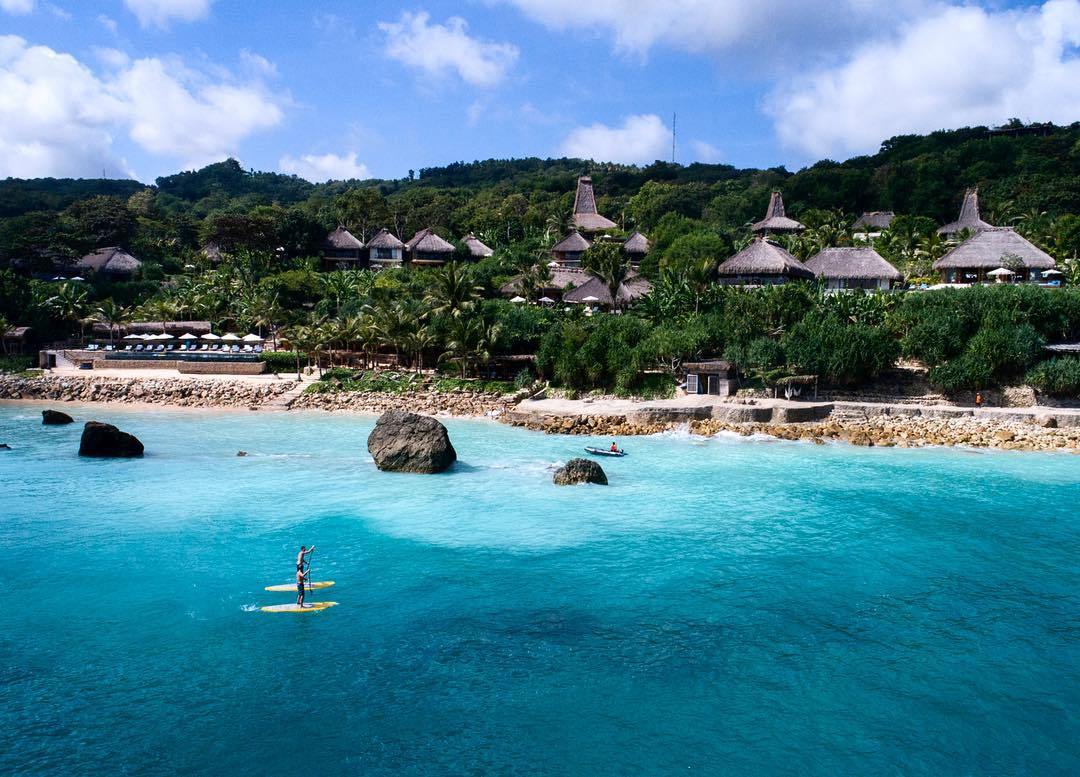 In accordance with the facilities and privileges offered, the room is fairly expensive. Prices per night start at 650 US dollars for one-bed villa. While a five-room villa costs around 12,000 US dollars. If entering high season like June-October and December-January, the price can be doubled.

Finally, Nihiwatu can be reached from anywhere as long as depart from Denpasar, Bali. 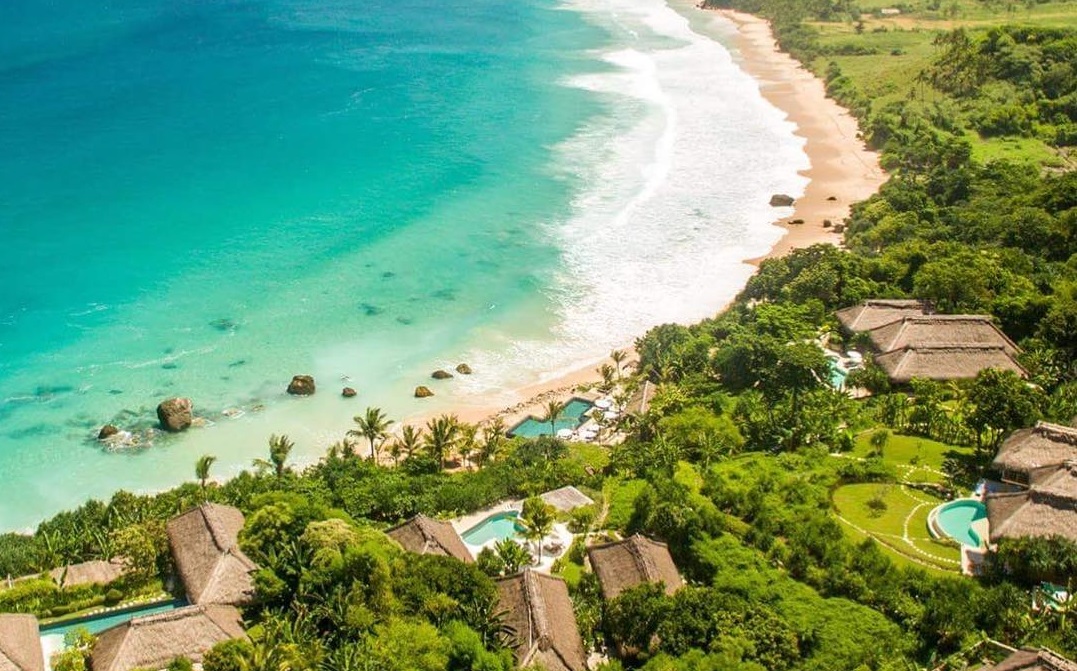 The journey to Nihiwatu Hotel in Sumba is not difficult. You just have to take a flight twice from Jakarta or from other big cities. The important thing is, you have to transit in Denpasar, Bali. From Denpasar, you fly again in about 1.5 hours to West Sumba. From Tambolaka airport, West Sumbawa, you still have to go by road about 1.5 hours. The long journey is guaranteed not to be bored because you will see many beautiful scenery along the way.

After seeing a little review above, it’s no wonder that Nihiwatu Hotel was chosen as the best hotel in the world. In essence, the concept of their service is indeed extraordinary. They not only offer comfortable rooms and beautiful views, but also friendly service to guests. They also do not merely think about business interests, but also foster the spirit of community development in Sumba region and surrounding areas.