The City of Makassar in South Sulawesi Province not only offers stunning natural attractions, but it has also some tourist attractions that are full of history. One of them is The Fort Rotterdam. Visiting this place you will be offered with a fortress building of the colonial era which is more than three centuries old and to this day still stands strong.

Fort Rotterdam is a silent witness of the struggle of Makassar people in expelling invaders. There were hundreds or even thousands of warriors had died in the battlefield at that time. Fort Rotterdam or also called The Ujung Pkamung Fortress was built in 1545. The architectural style of this building is also from the 16th century era.

Fort Rotterdam was originally named Ujung Pandang Fortress which was built during the Kingdom of Gowa as a place for war defense. This fort underwent a change in function and name after the Dutch arrival in the Makassar area. The fort was changed into a storage area for herbs and spices and then was renamed Fort Rotterdam until now. 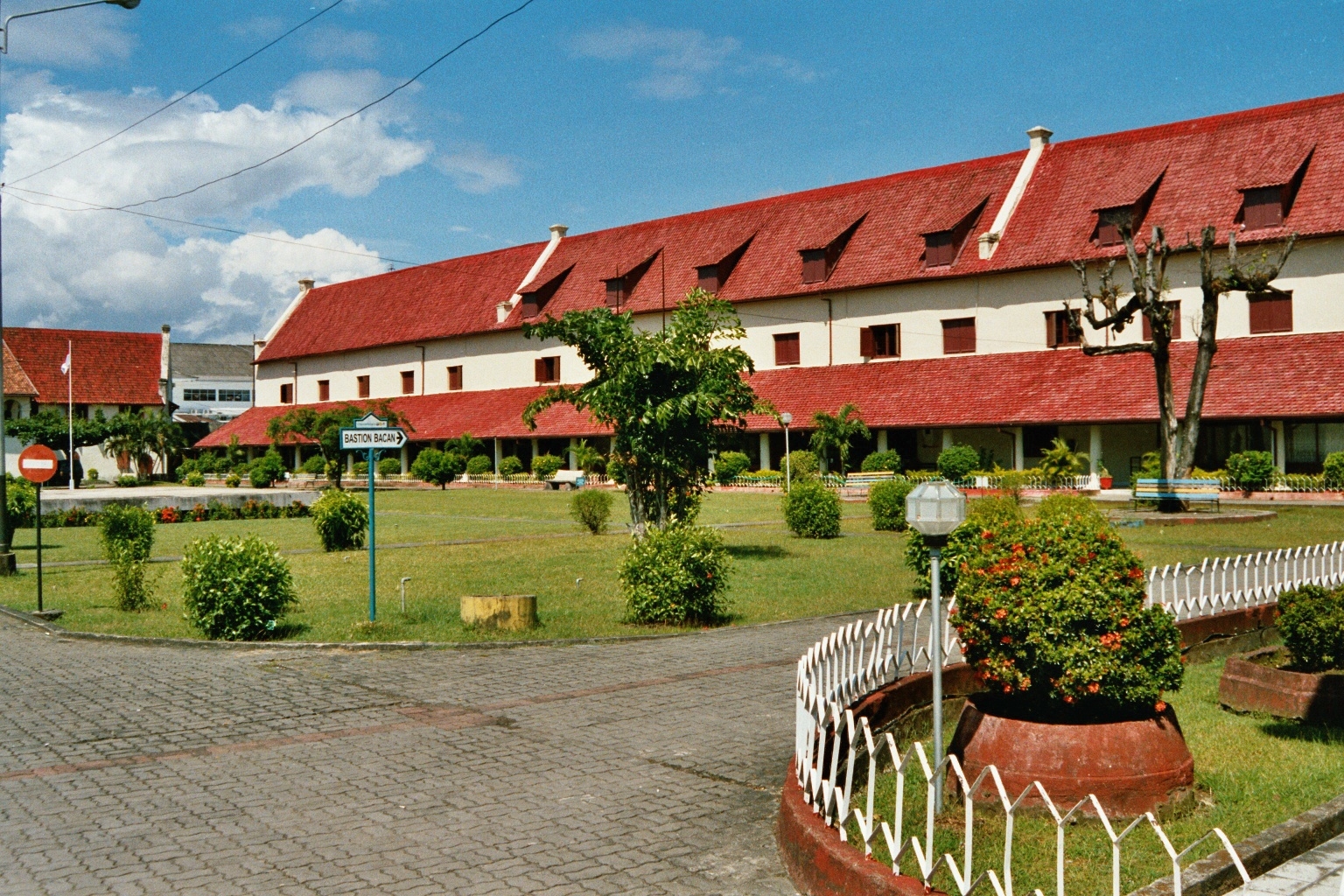 Fort Rotterdam is a silent witness to the struggle of Makassar people and playing a most essential role in its development. This fort has a unique ancient shape and very sturdy. Formerly, Fort Rotterdam in Makassar was originally built by King Gowa in the shape of a turtle. So this fort is also known as turtle fortress. The turtle-shaped building also has a very strong philosophy. Turtles are animals that can live in the water or on the land so that it became a symbol of the Gowa Kingdom that can be glorious both at sea and land.

Currently Fort Rotterdam is still standing strong and open to public. It is now not only as a tourist attraction and become the icon of the city of Makassar, but also as a place to carry out various events. One of the events which is conducted annually at Fort Rotterdam is the Makassar International Writers Festival. There are also student activities, culinary festivals, music event and many more. 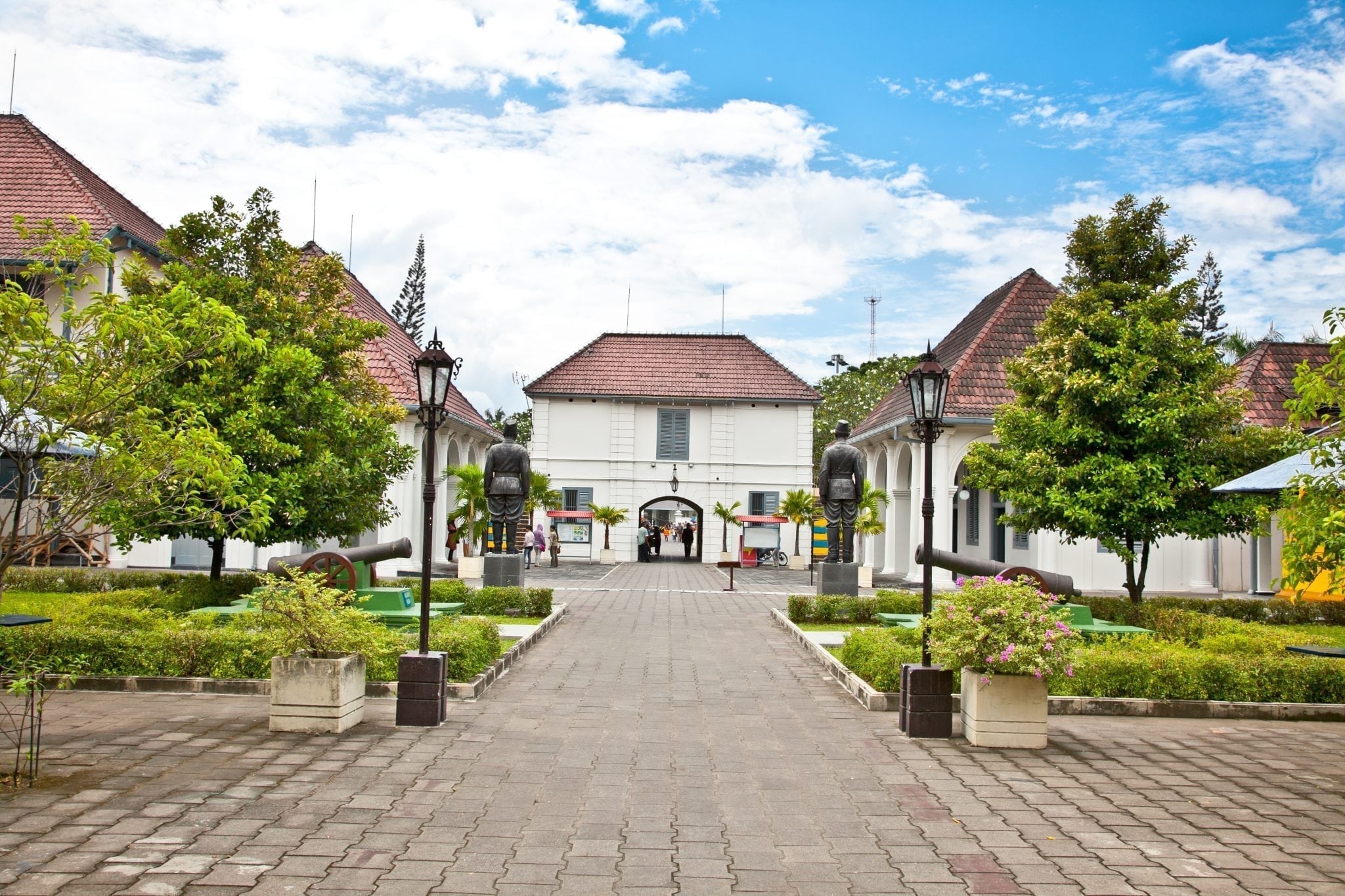 As one of the historical tourism objects in Makassar, the fort is also located not too far from Losari Beach which is the Landmark of Makassar City. The distance from Losari Beach to Fort Rotterdam is approximately one kilometre and you can travel using private vehicles. To get to the location of the Fort Rotterdam you can travel using the Jalan Somba Opu route. The access road to the fortress is also very good. Not only that, on the way there you will also see beautiful sea view.

Fort Rotterdam Makassar in South Sulawesi Province is always visited by tourists on weekend and school holidays. Inside the Rotterdam Fortress, visitors can also visit a museum, called the La Galigo Museum. It is a place to store various historical objects about humans in ancient times.