Flores is Not Labuan Bajo Only (Larantuka & Maumere)

After being named as one of Indonesia’s 10 New Bali, the prestige of the East Nusa Tenggara Province has increased rapidly. From the well-managed feeds and stories on Instagram to teaser videos for people who aren’t on vacation, it really makes the flow of tourists to Flobamorata (Flores, Sumba, Timor, Alor, Rote & Lambata) increase.

East Nusa Tenggara is an archipelago province in the southeastern part of Indonesia which consists of several large islands and small island clusters. The big islands include Flores Island, Sumba Island, Timor Island, Alor Island and Lembata Island. Flores Island, which is famous for its Komodo Islands Sailing Program and the Waerebo Village (known as the village above the clouds) is actually only a small part of the western part of Flores Island. While the middle to the east? is extraordinary! 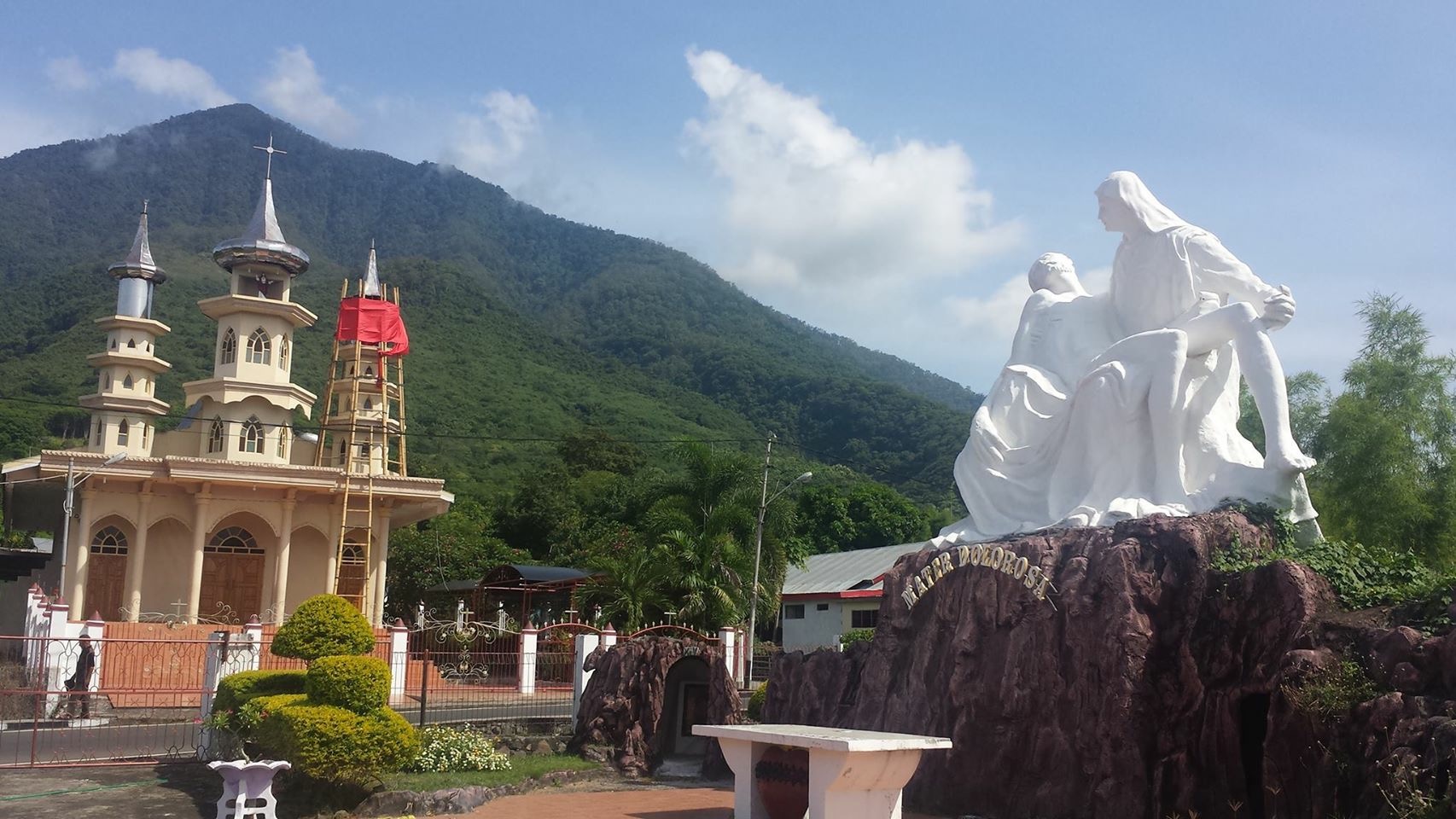 Larantuka is a port city on the northeast coast of Flores Island. This capital of East Flores Regency has hilly contours that make the scenery really beautiful against the backdrop of Adonara Island which is surrounded by the sea.

Larantuka tourism offers excursion with religious nuances, especially spiritual tourism on Christian holidays which takes place every year. Many foreign tourists from various countries are very enthusiastic about taking part in spiritual tourism of Larantuka, which is one of the historical relics in the history of the Christians.

Other than spiritual tourism attraction, Larantuka also offers natural beauty that is not inferior compare to the island of Komodo and the Lake Tiga Warna which is located in West Flores. A number of beaches with its white sand are presented on the land of East Flores. One of the beach spots that tourists can visit is the Asam Satu Beach. 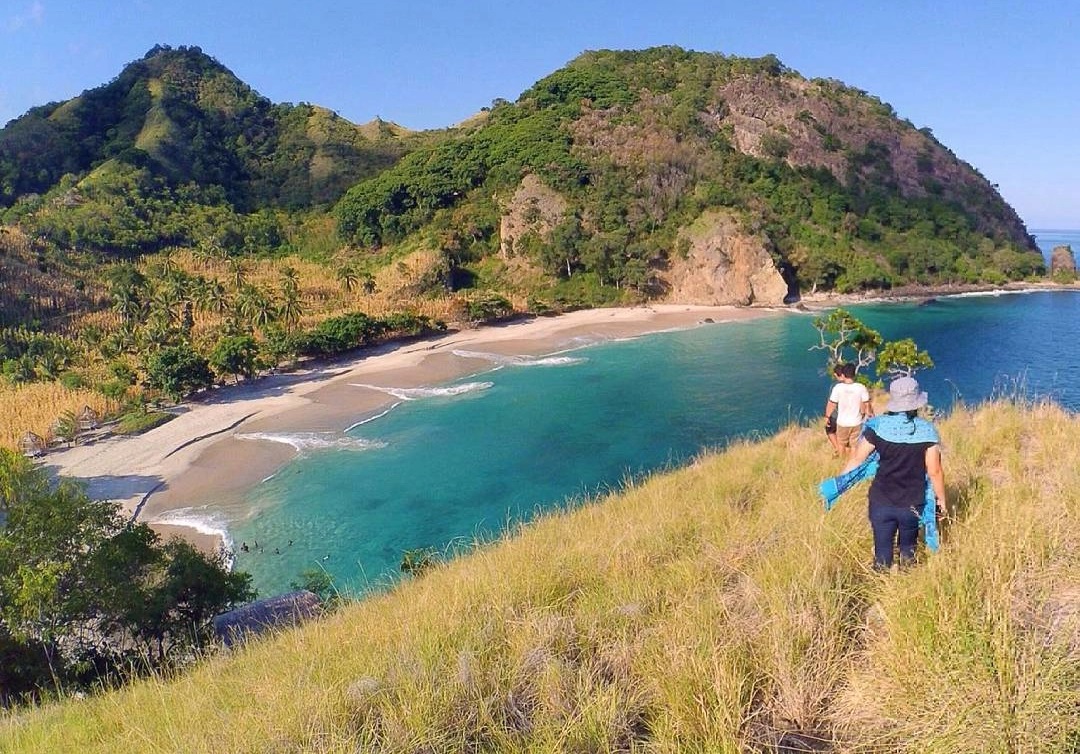 Claiming to be the Heart of Flores, Maumere is indeed one of the most developed cities on the island of Flores because of its fairly busy ports and fairly flat contours compared to other government centers. It is the largest city in Flores, even larger than Labuan Bajo at the west coast of the island. Maumere is the district capital of Sikka Regency, where most of the tourist attraction locations are mostly outside Maumere.

Maumere has various tourist attractions. For those who like mountain tourism, you can do trekking to Mount Egon or to Mount Kelimutu. For those who like marine tourism, there are Koka Beach and Pangabatang Island which are quite famous among local people. Shopping tours to look for sikka weaving at low prices at Alok Market every Tuesday are also recommended. Want to make funny photos wearing traditional clothes and learn a little about how to weave? You can also go to Watublapi or to Lepo Lorun culture village.

The Maumere tourism especially the nature is not much different from many other tourist areas in East Nusa Tenggara Province. In the summer, the hills are covered with dry golden brown grass when exposed to the hot sun. Meanwhile, during the rainy season the hills turn green because of the grass that grows so beautifully.

While in Maumere, this city has mountains, so the contours are arguably more interesting to explore. How about the underwater world? Well, there is no doubt that the underwater world of Maumere has become one of the favorite destinations for local and international divers.