Cenderawasih Bay has a unique geological structure and very important oceanographic history. It has also extensive coral reefs of the highest quality in the world. A survey conducted involving global coral reef experts in 2006 found more than 500 species of coral reefs with 14 new species. 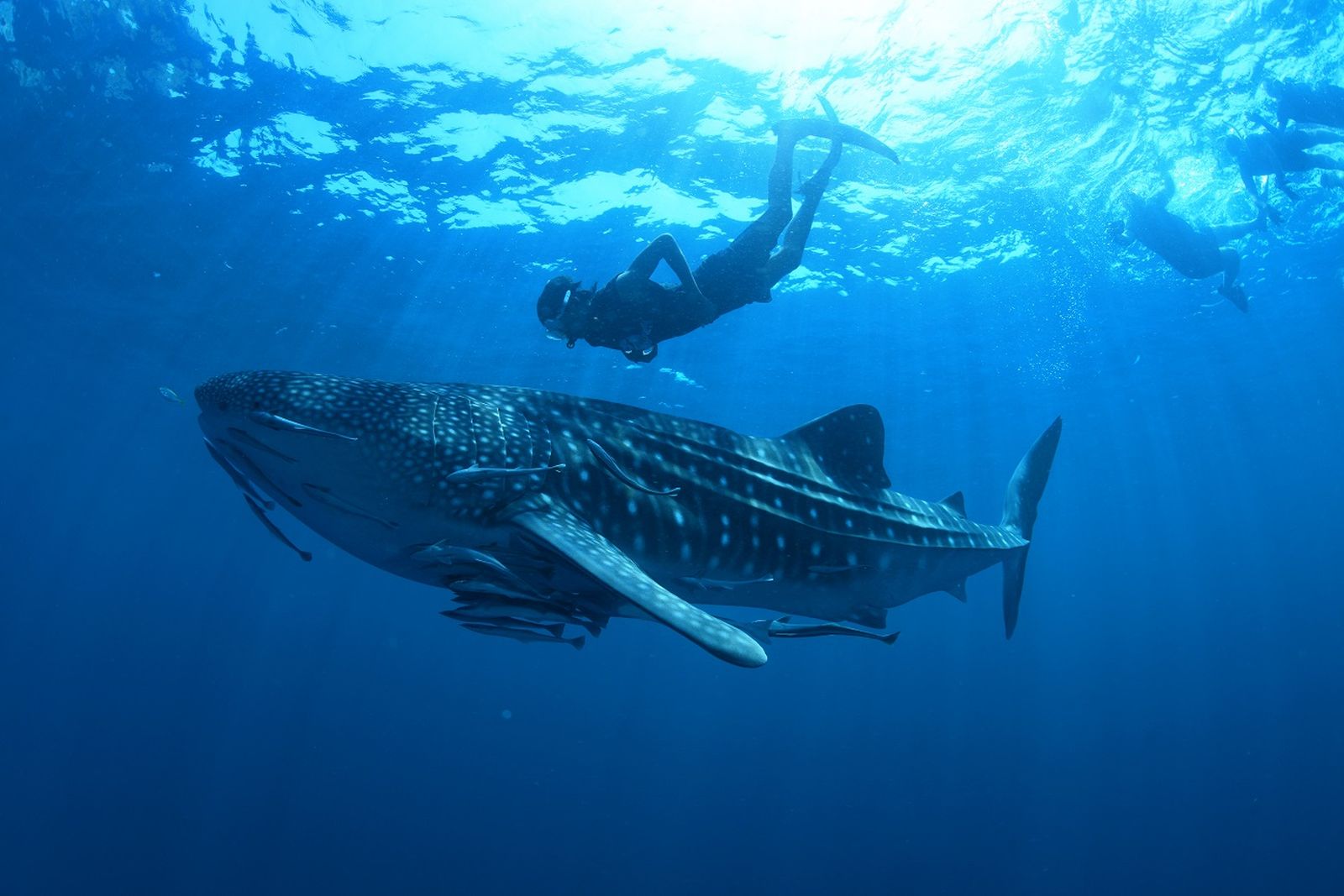 Cendrawasih National Park combines coral reef ecosystems with mangroves and terrestrial tropical forest ecosystems. There are colonies of black coral, blue coral and soft coral. The park is famous for its habitat of 209 fish species, including butterfly fish, damselfish and parrotfish and of course the whalesharks, while mollusks available here are charonia tritonis, large shells and cone shells.

There are many rivers in this national park area. One of them is the Wosimi River in Wandamen Bay. The river that empties into the national park consists of large and small rivers, with a total estimated of around 82 tributaries. 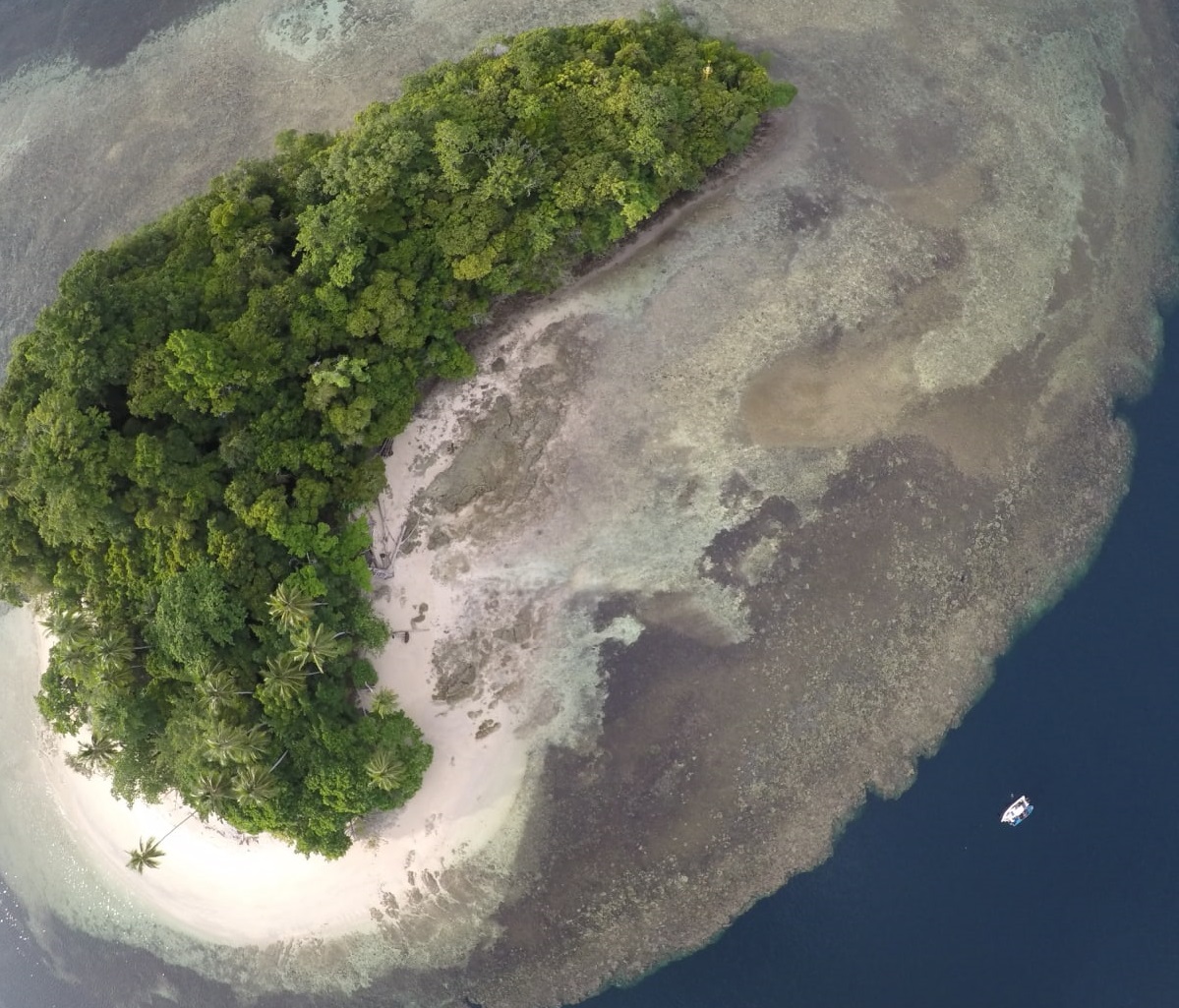 The management of this national park is carried out by the Teluk Cenderawasih National Park Office by implementing a zoning system. The division includes core zones, protective zones, limited use zones and also the buffer zones.

The core zone is intended for tight protection areas and is a habitat for the preservation of endangered species that are threatened.

The protective zone serves to protect the core zone by surrounding the zone to avoid activities in the zone afterwards.

Limited use zones are areas for utilizing natural resources for local residents. Even so, certain rules remain under supervision and limitations.

The buffer zone is a zone outside those three zones which aims to secure and as a place for other activities. 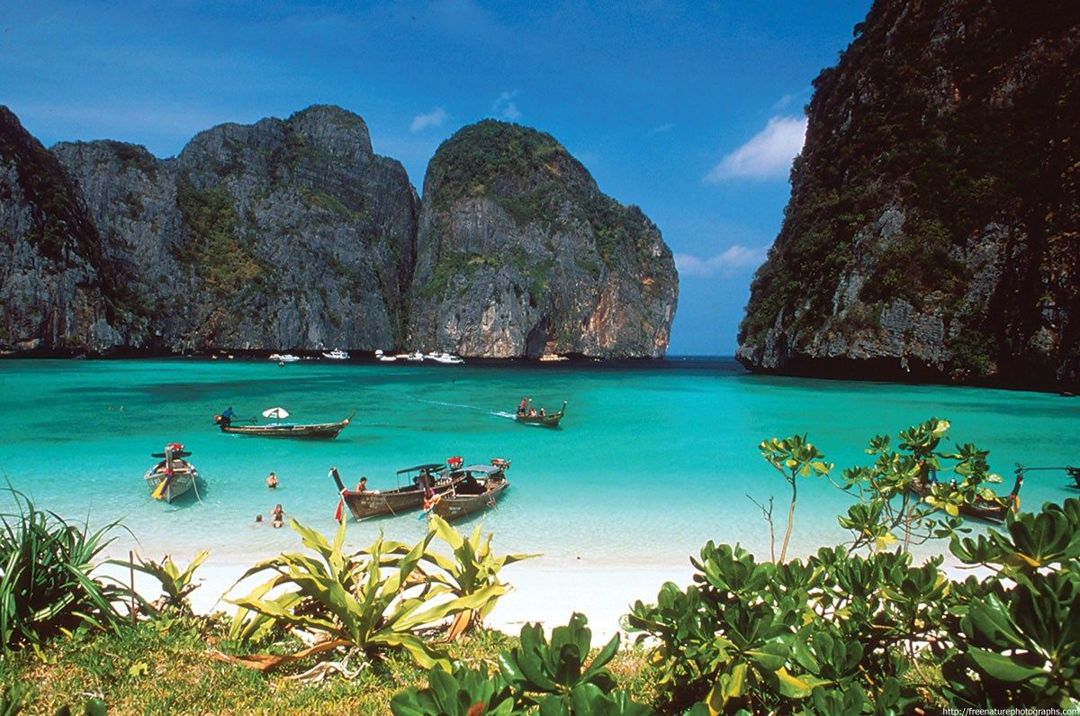 To go to Cenderawasih Bay, there are several routes that can be taken, which are:

By land
Land routes are only available starting from Manokwari. Here you will travel overland for approximately 3 hours to Ransinki, then proceed by motor boat for about 2.5 hours to Teluk Cendrawasih National Park.