The Natural Pyramid of Mount Inerie in Flores

Mount Inerie in Flores is one of the most popular peaks in Indonesia. Its beautiful pyramid shape is clearly visible for many, many miles around. If in Garut, West Java, there is Mount Sadahurip which is famous for its pyramid-like shape, it turns out that on the island of Flores you can also find a similar mountain which has a shape similar to the ancient building of Egypt country. The mountain is called Mount Inerie, located in Ngada Regency about fifteen kilometers to the south of Bajawa which is the city center of Ngada Regency, East Nusa Tenggara Province.

The shape of Mount Inerie really resembles a pyramid with a pointed tip. There are several places around Mount Inerie which are used as spots to enjoy the beauty of this one of active volcanos in Indonesia. Aimere and Manulalu Inn are said to be the best places to enjoy the panoramic view of Mount Inerie. It is because from that place the shape of the mountain, which last erupted in 1970, will be clearly visible like a sharp pyramid. 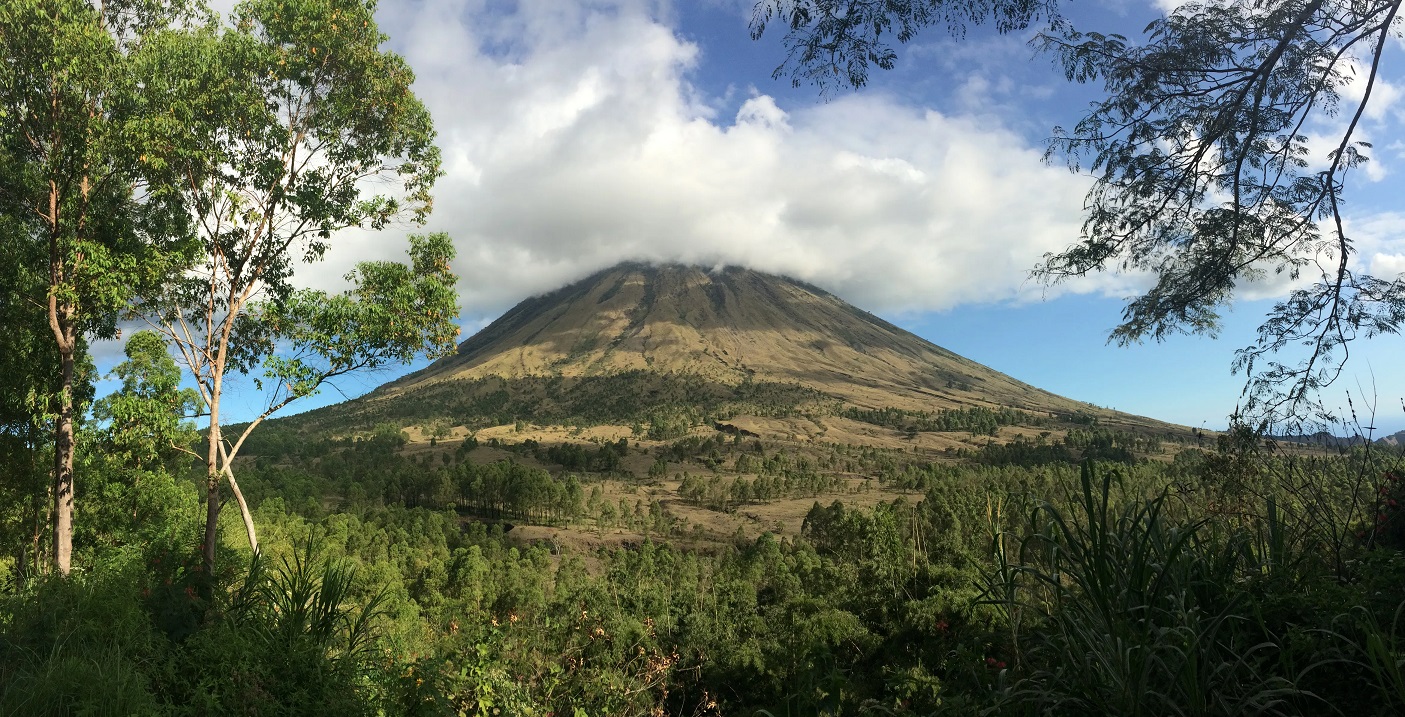 If you are not satisfied just enjoying its panorama from a distance, try to climb straight up the mountain which has an altitude of 2,245 meters above sea level. Even though it is quite high, it only takes about three to five hours to reach the top of Mount Inerie. This is because Watumeze Village, which is the starting point for the climb, is already on a high ground. Usually climbers start climbing from early morning so that they reach the top when the sun starts rising. This mountain is quite busy during the dry season or around June to August.

Climbing Mount Inerie is quite difficult, the track of the mountain, which is the pride of the Ngada people, is dominated by gravel and rocky rocks to the top. This makes the roads that are passed on to be slippery and difficult to walk on. Often, the climbers have to crawl in order to continue climbing. The lack of tree vegetation that grows on this mountain will add to the challenge if the climb is conducted during the day, because the scorching sunshine increases the burden of climbing. 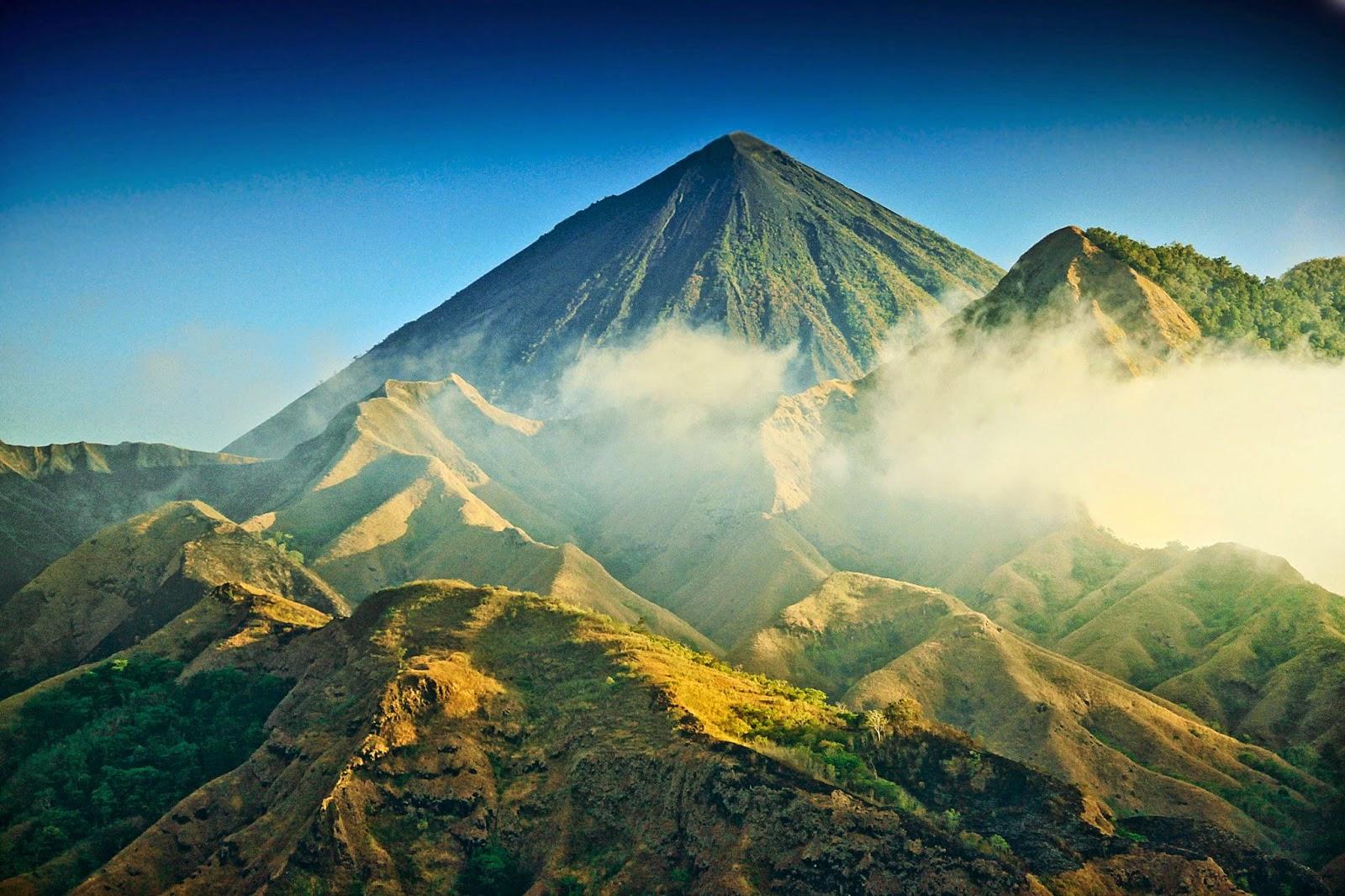 Arriving at the first ridge, the deep crater of Mount Inerie can be seen clearly. However, the journey still has to be continued up to its highest point with rocky terrain and an increasingly sharp slope. About 30 minutes of climbing from the last ridge, climbers will reach the highest peak of Mount Inerie. The peak is marked by three pillars shaped like crosses embedded on the ground. From this peak, you can clearly see the Bena Traditional Village which is right at the foot of this mountain and is also one of tourist attractions of Ngada Regency.

The activity of climbing Mount Inerie is well known to local and foreign tourists. Visitors are facilitated by the existence of a tourist information center in Bajawa City if they need more information related to this mountain or need a guide service to climb Mount Inerie.