Subak, The Philosophy of Harmony in Balinese Agricultural Society

Subak is a community organization that specifically regulates the rice fields irrigation system used in rice cultivation in Bali, Indonesia. Subak in general has a temple called Pura Uluncarik or Pura Bedugul, which was specially built by land owners and farmers. The temple is dedicated to Dewi Sri, the goddess of prosperity and fertility according to Balinese beliefs. This irrigation system is managed by a traditional leader (Pekaseh) who is also a farmer in Bali.

The subak system has become one of the characteristics of Bali Province. The irrigation system that developed under the influence of strong Hindu values has become a form of local wisdom that enables the farming community to be in harmony with nature to obtain optimal harvest.

The Balinese Subak has also received recognition from international agricultural experts. One of them is from John S. Amber (1990) who recognizes subak as a superior and advanced irrigation management principle. This agricultural irrigation system has remained sustainable in the culture of rural communities in Bali for centuries and continues to this day. 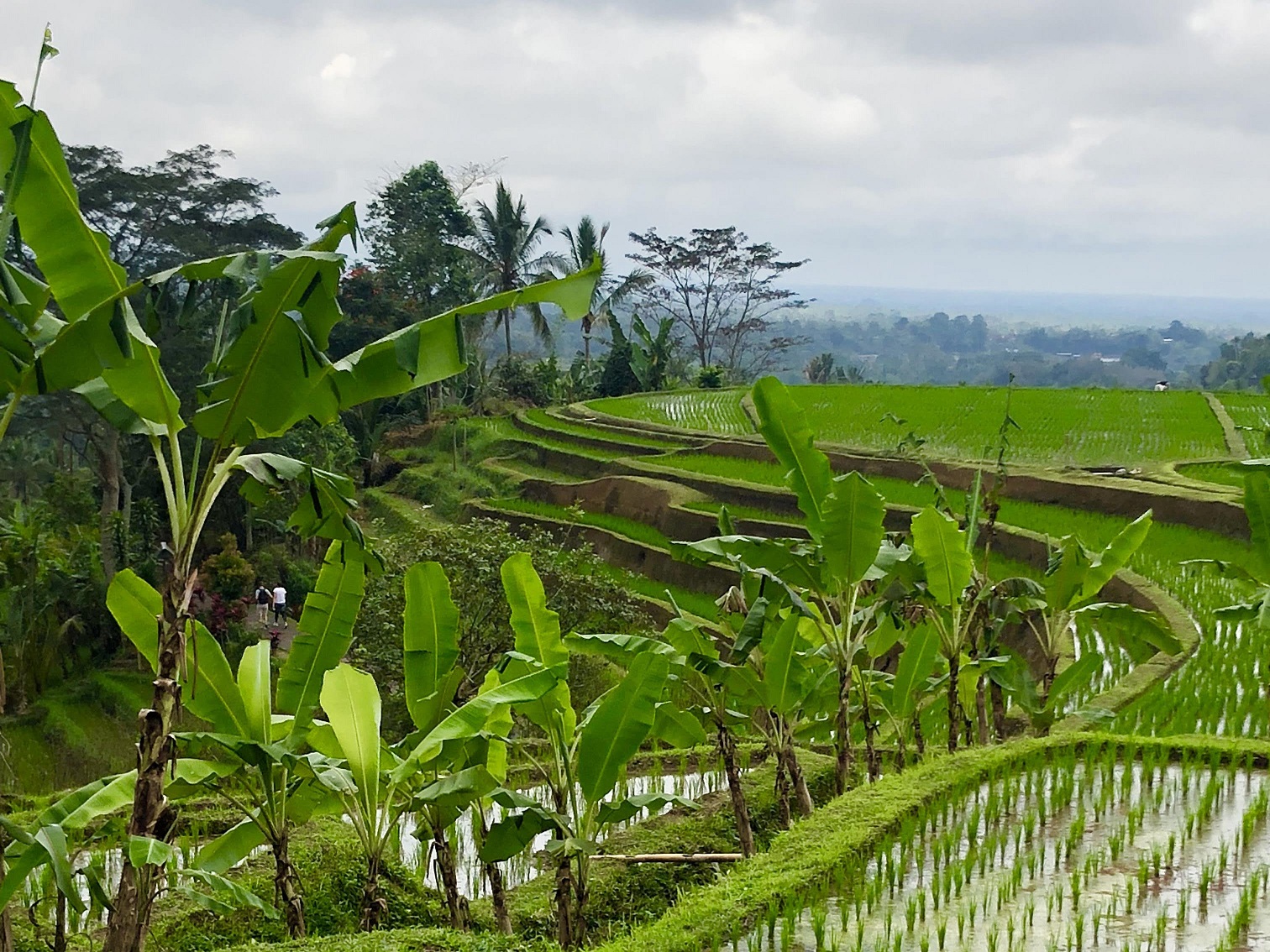 In historical studies, it is estimated that the subak system has been known by the Balinese people since the 11th century AD. This opinion is based on the findings of the Raja Purana Klungkung Inscription (994 Saka / 1072 AD) which mentions the word “kasuwakara”, which is thought to be the origin of the word “suwak”, which later evolved into “subak”.

Another historical source is the Lontar Markandeya Purana. Lontar are palm leaf manuscripts that cover various aspects of life like religion, astronomy, astrology, history, genealogy, homeopathy, healing, epics, etc. In the manuscript that tells the origin of the Besakih Village and Besakih Temple, there are stories about agriculture, irrigation and subak. This indicates that the existence of subak has existed since before Besakih Temple was founded by Resi Markandeya in the early 11th century AD.

Subak is a non-governmental system which serves to regulate the distribution of irrigation flows that irrigate each plot of rice fields. This system is managed in groups and stratified with a specific role division for each member. 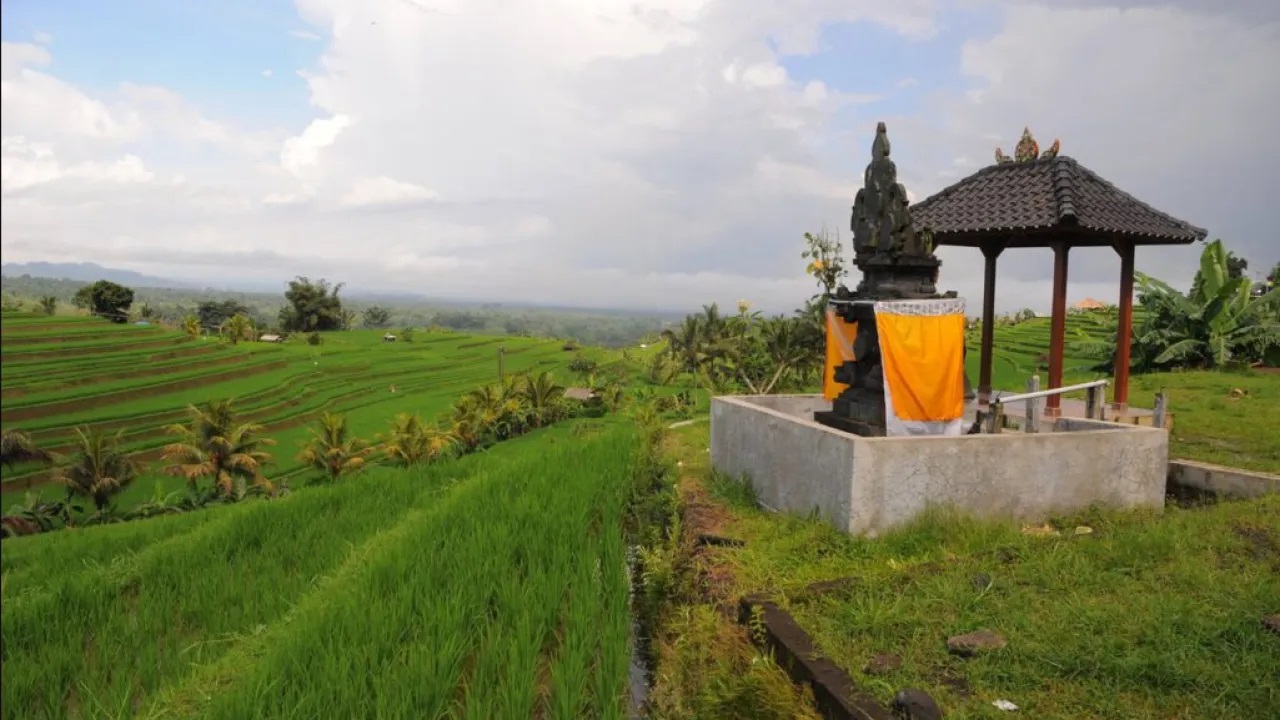 Within the subak organization, several positions are recognized. Those positions are pekaseh (subak chairman), petajuh (deputy pekaseh), penyarikan (clerk), petengen (treasurer), kasinoman (courier), and several others. In addition, there is a known sub-group of 20-40 farmers called munduk, which is chaired by a pengliman.

In addition to its structural system, Balinese subak also has uniqueness in terms of the religious rituals that take place in it. In subak, there are rituals that apply individually and in group rituals (level of munduk/tempek and subak).

Individual rituals include ngendangin (done when the first time hoeing), ngawiwit (when the farmer sows the seeds), mamula (when planting), shade (when the rice is one month old so that it doesn’t get attacked by disease), binkunkung (when the rice starts to fill), nyangket (harvest), and manteni (when rice is stored in the barn). At the munduk/tempek level, there are group rituals such as mapag toya (an effort to clean the irrigation channels), mecaru (a ritual to maintain relationship between human and environment) and ngusaba (salvation ceremony for the safety of the village or subak).